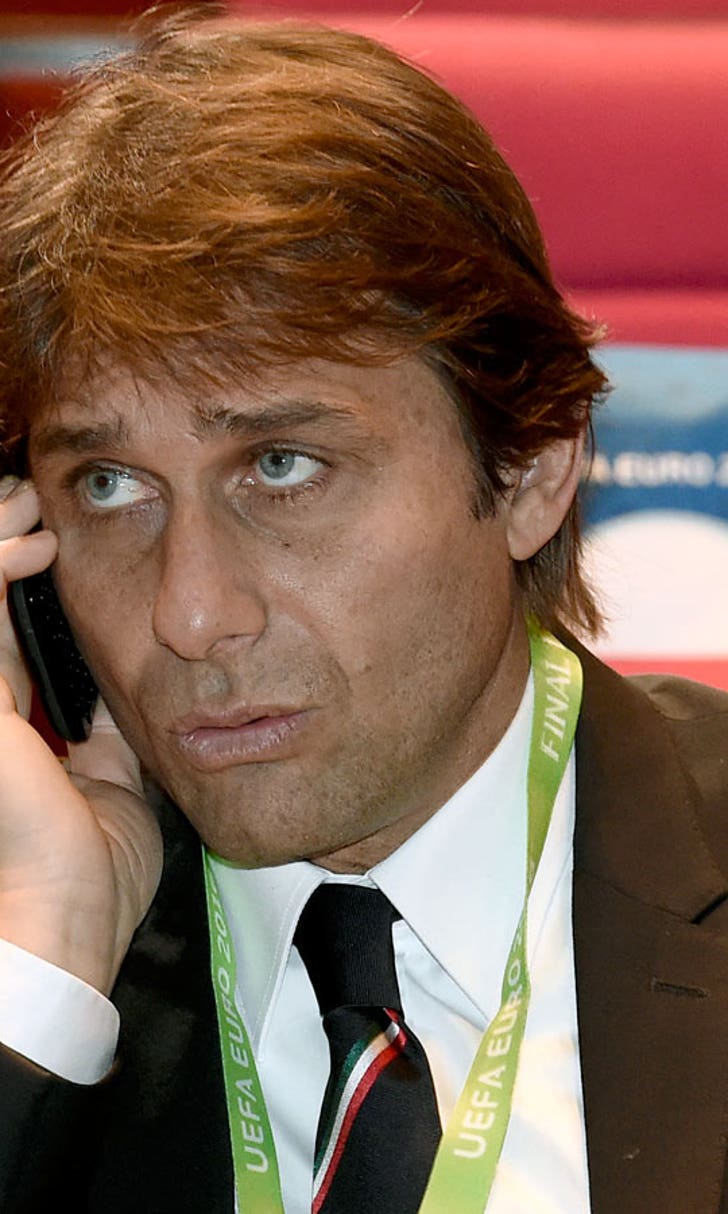 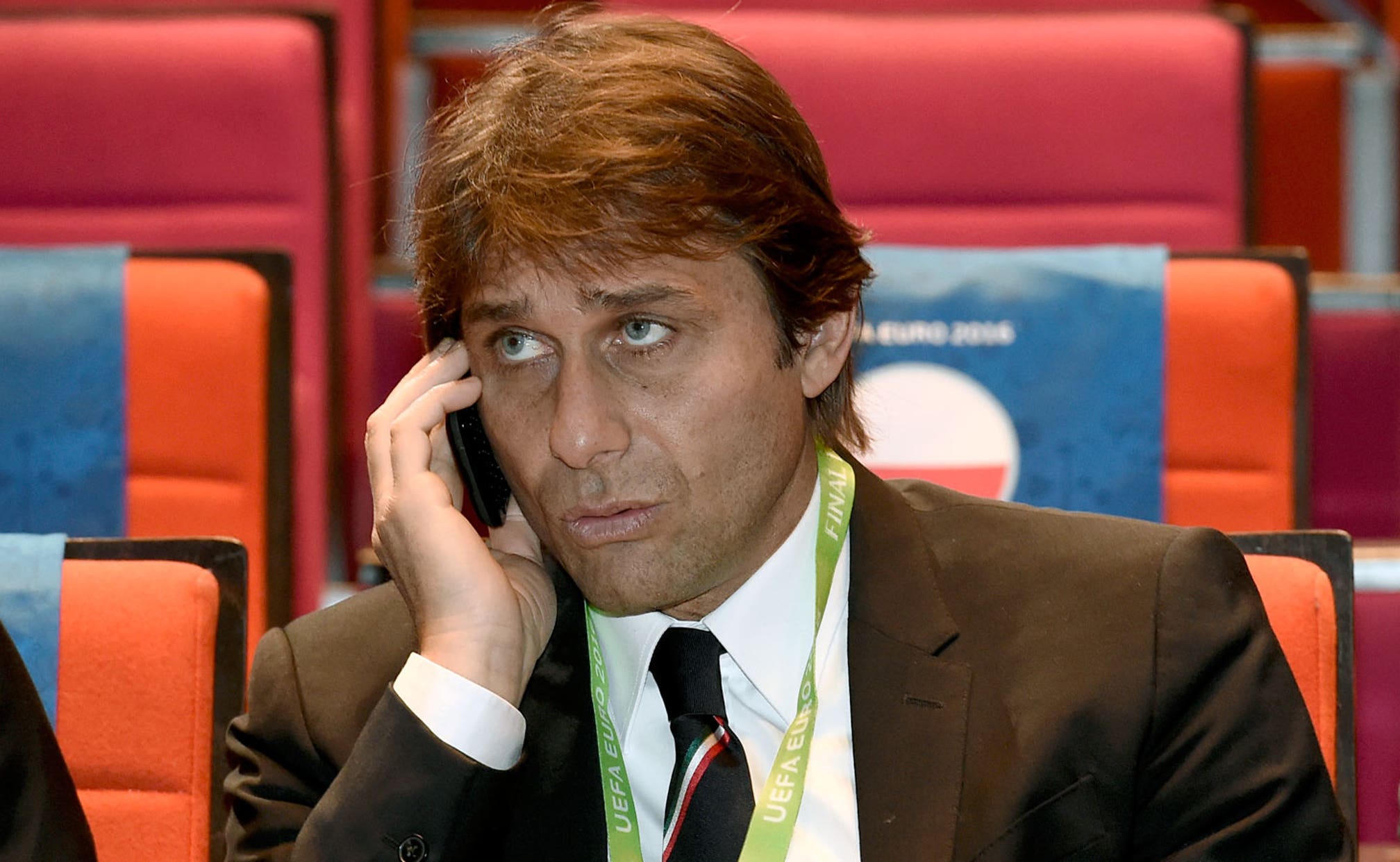 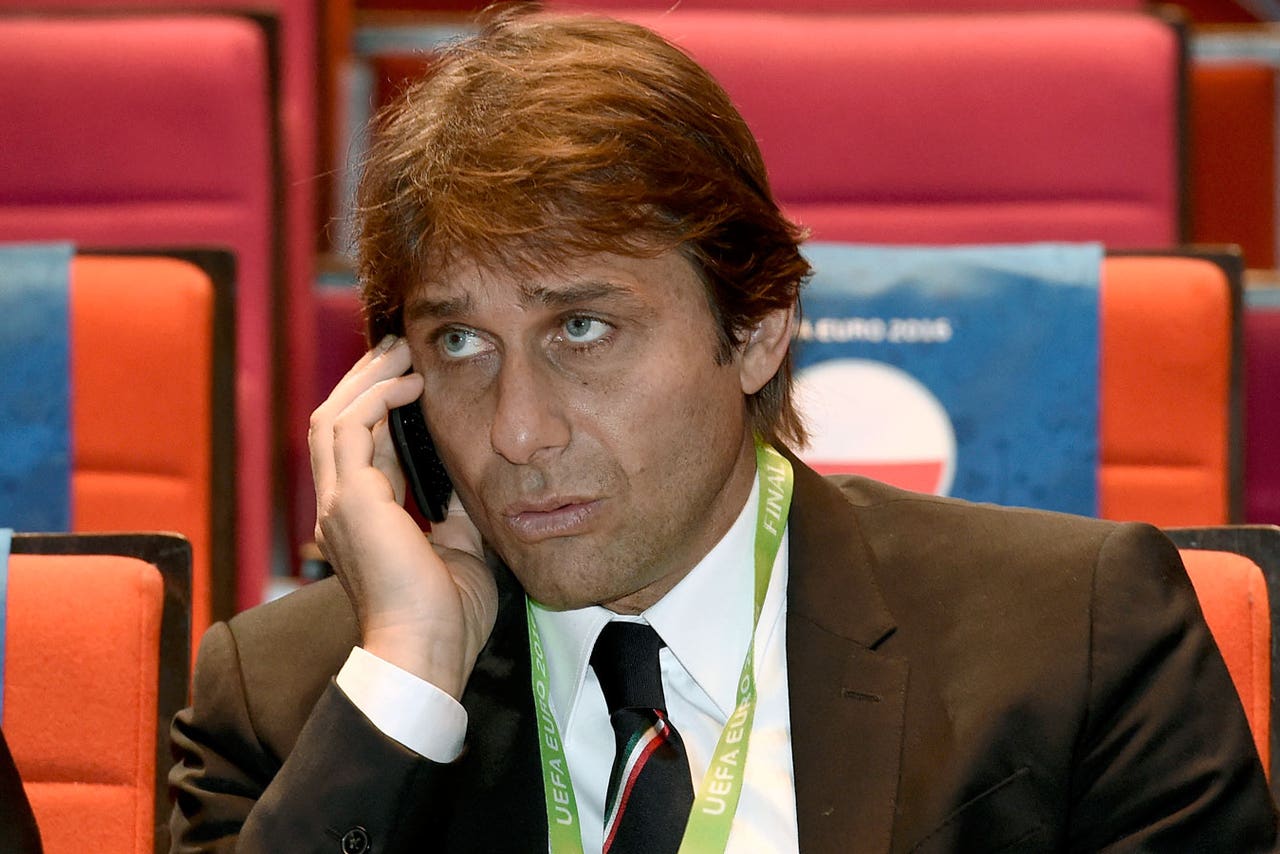 Antonio Conte is the odds-on favorite to become the next Chelsea manager, following reports in Italy he has agreed a deal in principle to join the Blues in the summer.

SSN HQ are currently investigating the claim the Italy coach has agreed a two-year deal to become the permanent successor to Jose Mourinho.

Conte is currently priced 8/13 with Sky Bet to be Chelsea manager on the first day of next season.

His contract with Italy expires after the 2016 European Championship in the summer and he will be free to move to Stamford Bridge, with no compensation needed to be paid to the Italian Football Federation.

Sky Italia's Valentina Fass told SSN HQ that Conte had been linked with Chelsea for some time and a deal between the two was reported to be close to being agreed before Christmas.

However, she said nothing had been signed, adding: "We know that by March, Chelsea want to decide who their manager for next year will be - Conte seems to be ahead in the talks but nothing has been decided yet.

"There are still other contenders. [Diego] Simeone, even though it looks like he wants to stay at Atletico Madrid, is one of the names on the list still, also [Max] Allegri, Juventus manager, is on the list."

If Conte does join Chelsea, he will become the 10th manager to work under owner Roman Abramovich since the Russian billionaire acquired the club from Ken Bates in 2004.

Guus Hiddink, who replaced Mourinho on an interim basis in December, has already stated his intention to retire from management at the end of the season, ruling himself out of taking the role permanently.