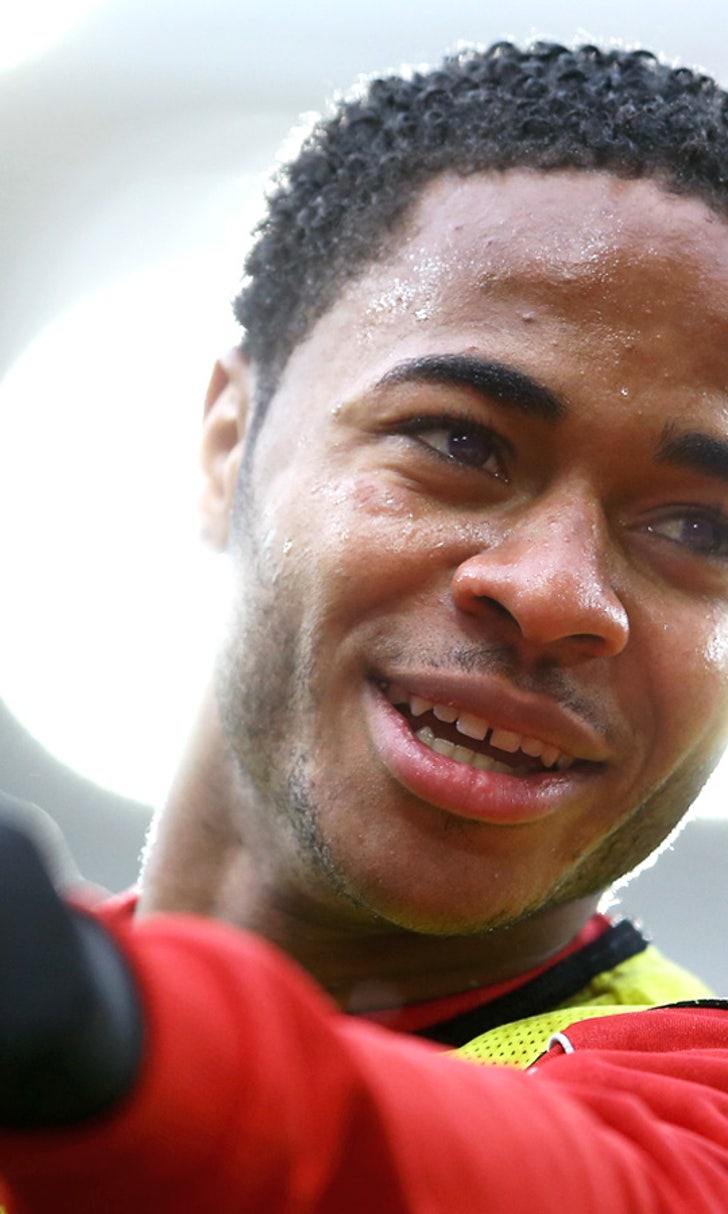 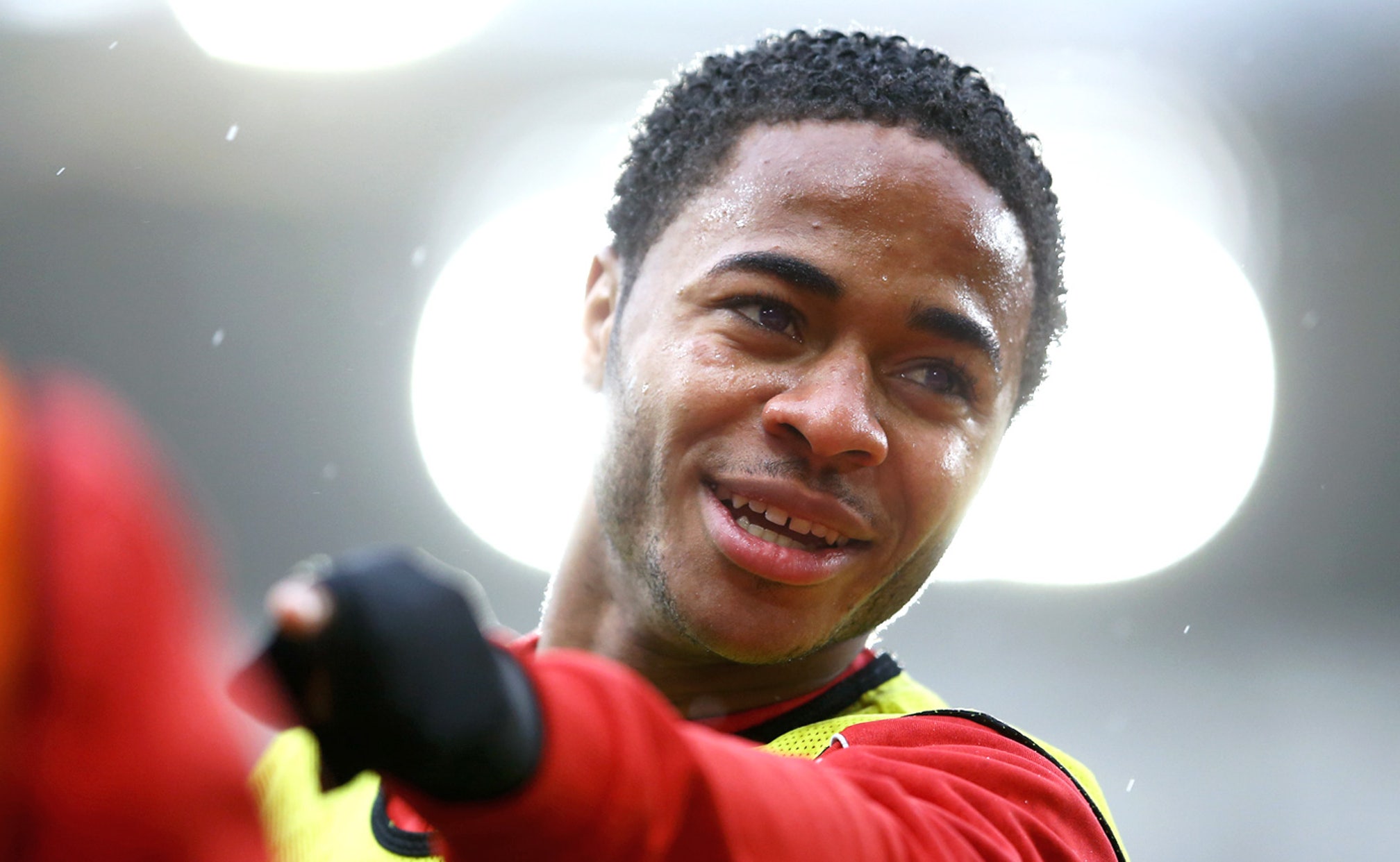 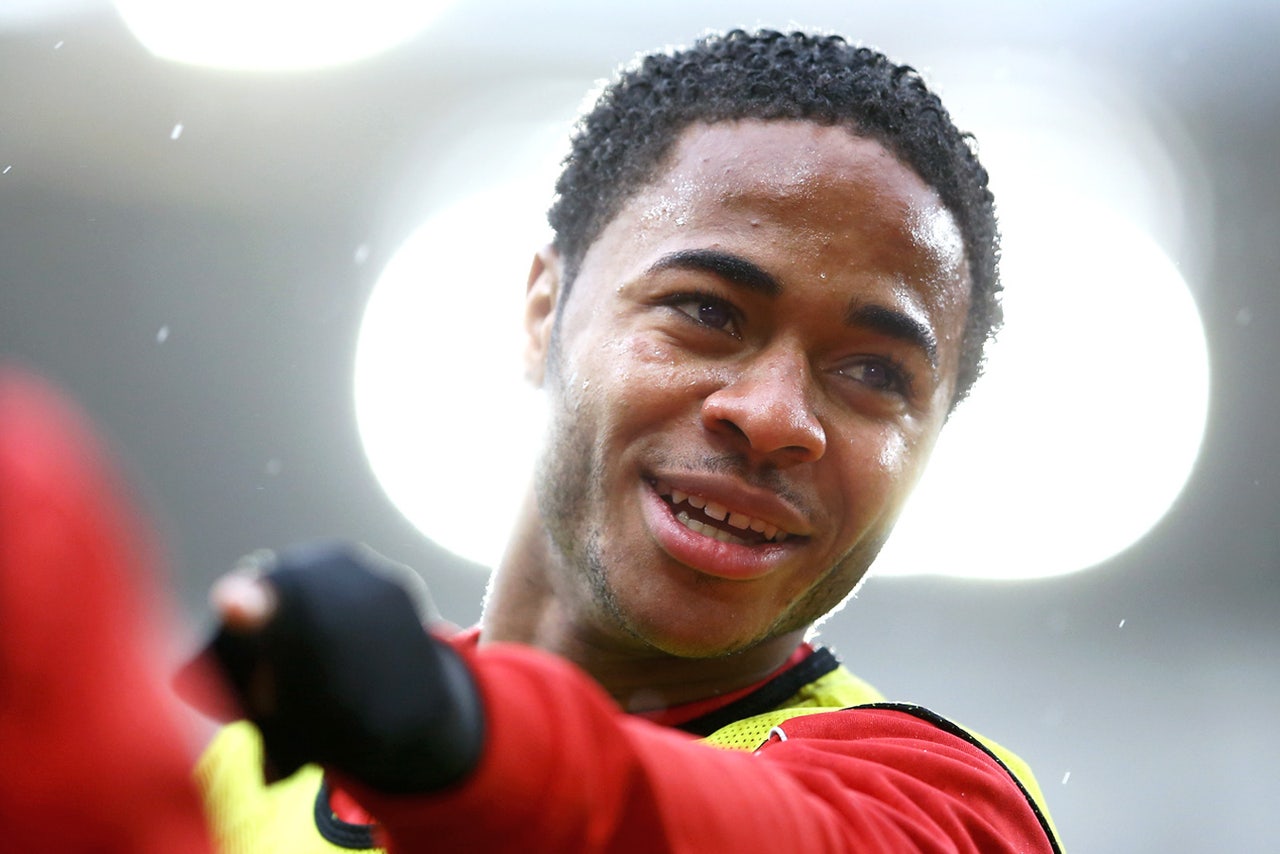 Liverpool have reportedly rejected an opening bid of £25m ($38m), plus £5m ($8m) in add-ons, from Manchester City for forward Raheem Sterling.

The England international has been locked in new contract talks with Liverpool and turned down a new deal worth a reported £100,000 a week earlier this year.

And with the player seemingly in no hurry to reopen negotiations, his future at the club looks increasingly uncertain.

Indeed, Liverpool called off scheduled talks last month over a new contract with Sterling, who was booed by some sections of the traveling support during England's friendly against the Republic of Ireland in Dublin on Sunday, although boss Brendan Rodgers has said he expects the player to see out the final two years of his current deal.

Man City have made no secret of their wish to strengthen their squad, with City's chairman Khaldoon Al Mubarak promising "high-quality" signings this summer.

"I think you will see some changes. You will see some players who have served us well and maybe it is time for them to move to their next challenge, and you will see us in the market bringing high-quality individuals that fit within what we are aspiring to coming in this summer.

"I can assure you the squad will be stronger, the team will be more competitive. I am both confident and excited about what is coming next year."

But City's initial bid of £30million ($46million) falls some way short of Liverpool's reported £50million ($77million) valuation of the 20-year-old, who has also been linked with Chelsea, Real Madrid, Bayern Munich and Man United this summer.

However, it seems a parting of ways between Liverpool and Sterling is inevitable, despite City seeing their opening bid for the player flatly rejected by the Anfield hierarchy.