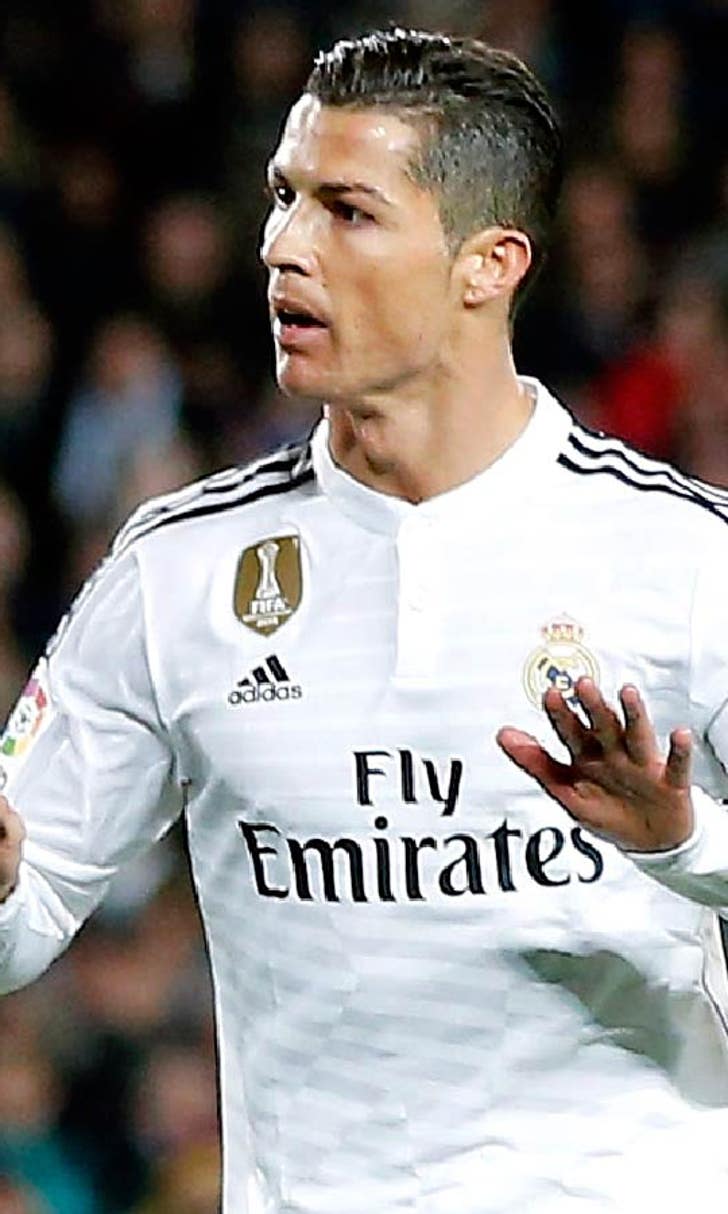 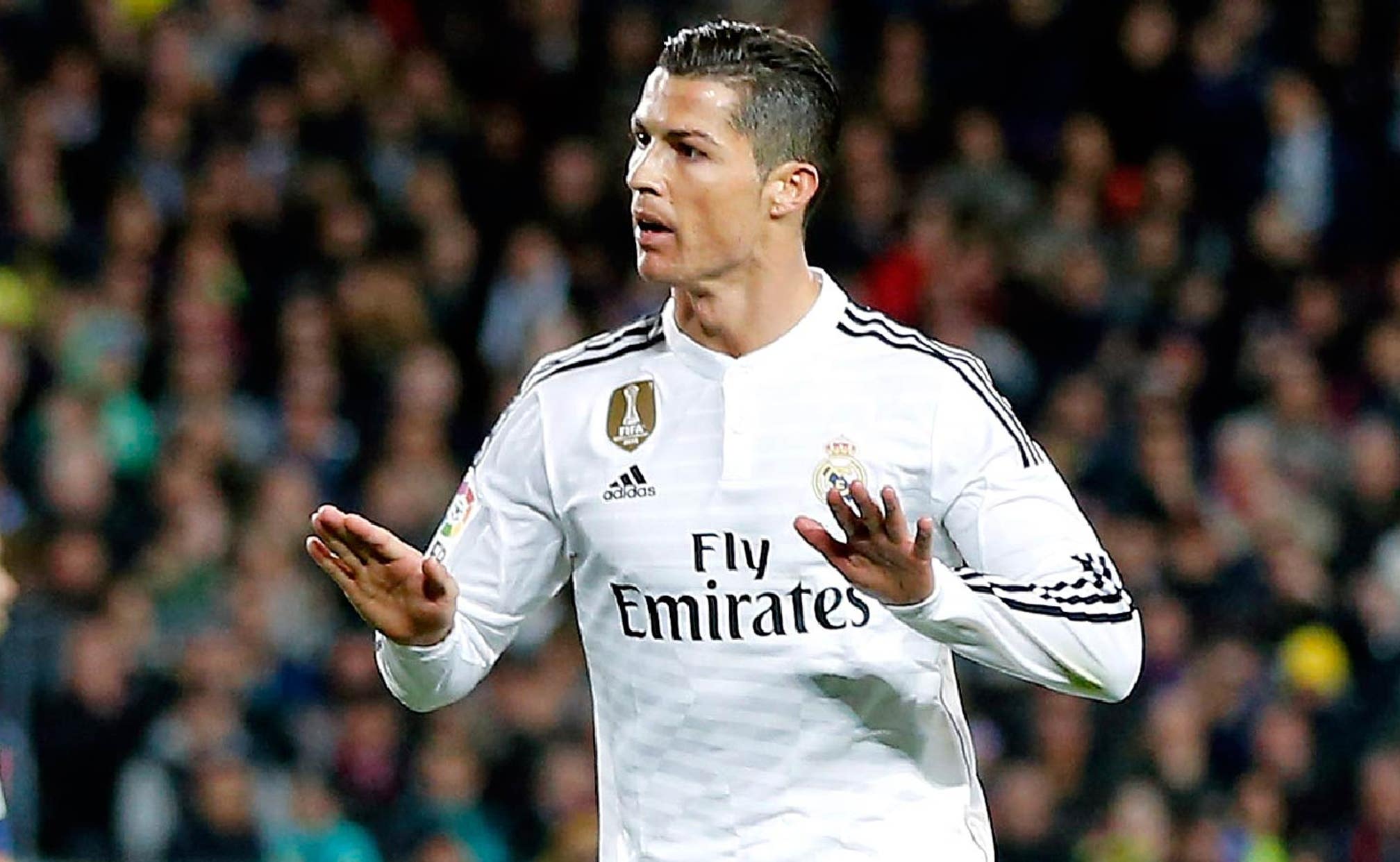 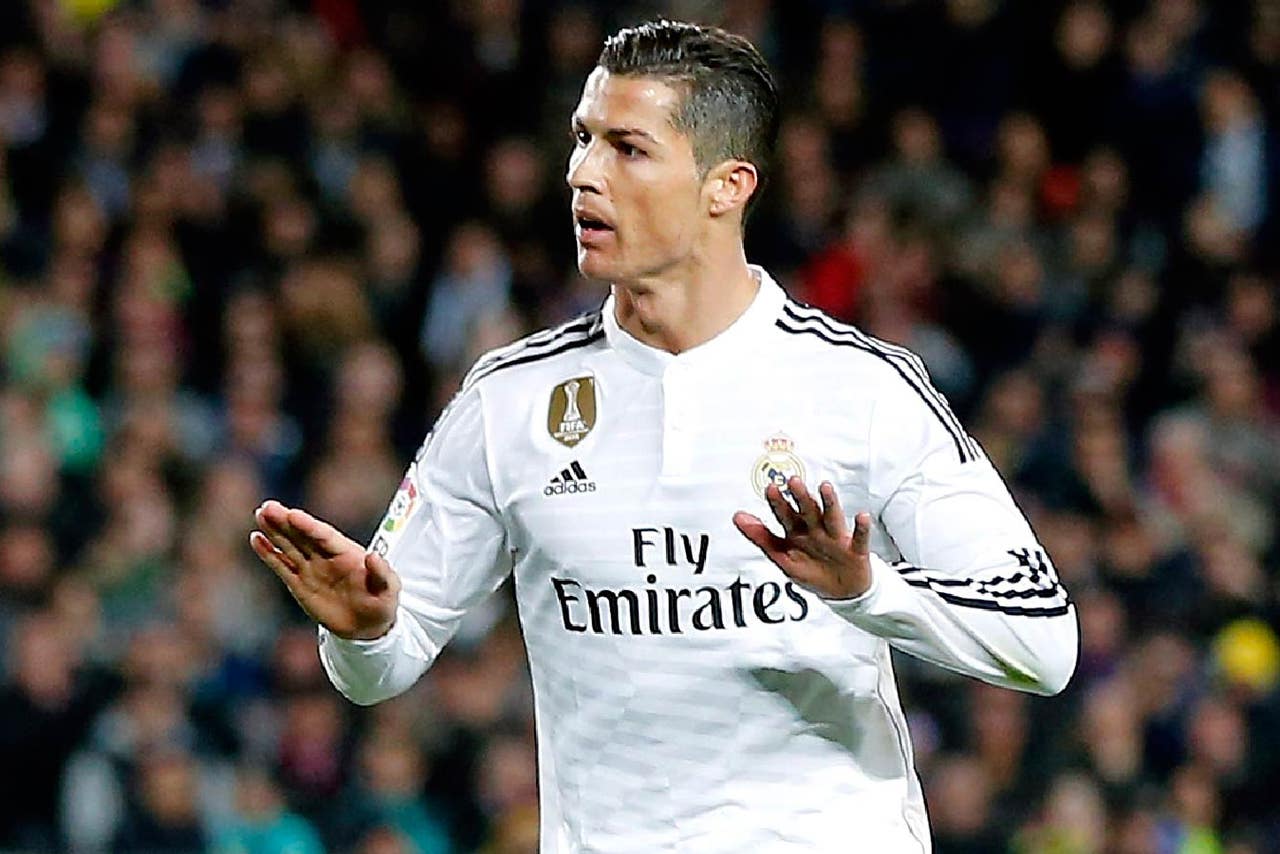 Real Madrid star Cristiano Ronaldo could face punishment for his goal celebration when he netted the equalizer in Sunday's La Liga 'Clasico' at Barcelona.

Ronaldo, not for the first time when he has scored at the Nou Camp, appeared to be urging the Barca fans to calm down when he struck to make it 1-1 for Real in the 31st minute.

The Portugal captain, regularly the subject of abuse himself, has gained a reputation for winding up opposing fans and was widely criticized when he tore off his shirt to celebrate his successful penalty in last season's Champions League final victory over Atletico Madrid.

"We have to be careful with provocative gestures by a player when he scores a goal or with any other provocation or conduct that could incite violence among spectators," said LFP president Javier Tebas.

"It must be sanctioned, from a fine up to a suspension," he added. "We will look into it."

Following the death of a Deportivo La Coruna fan in fighting before a La Liga match at Atletico Madrid in November, Spain's soccer authorities are seeking to crack down on any action by players or supporters that may be construed as provocative.