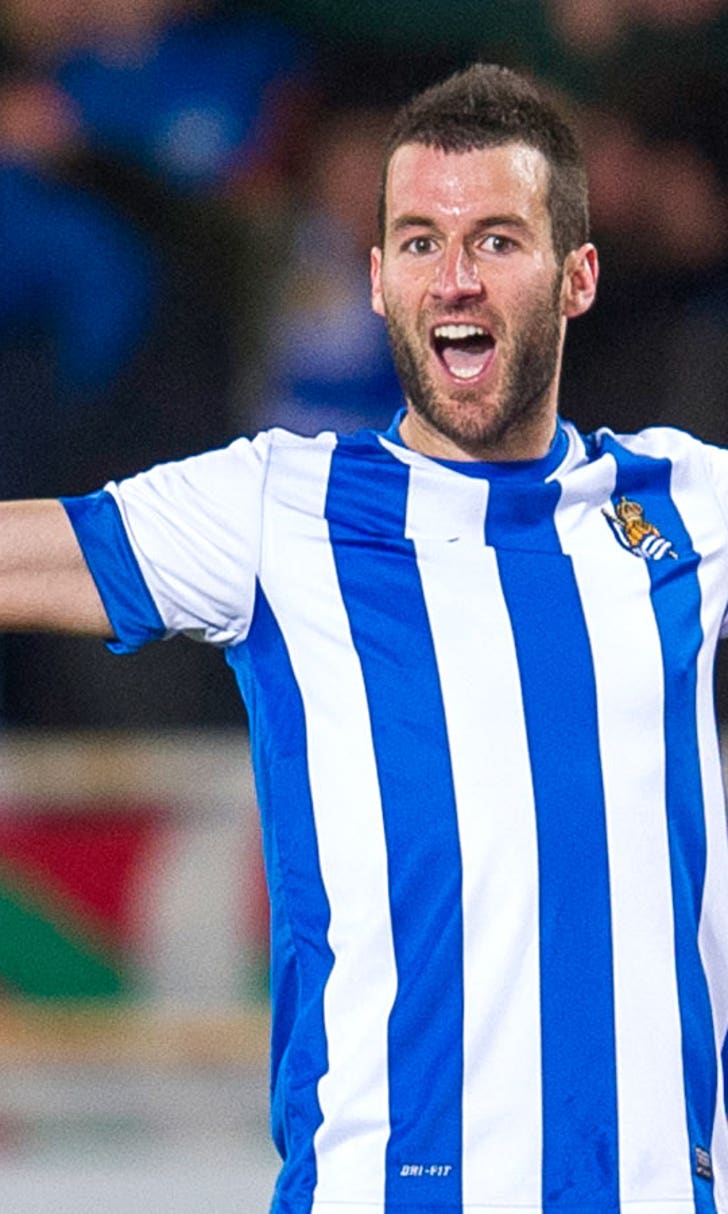 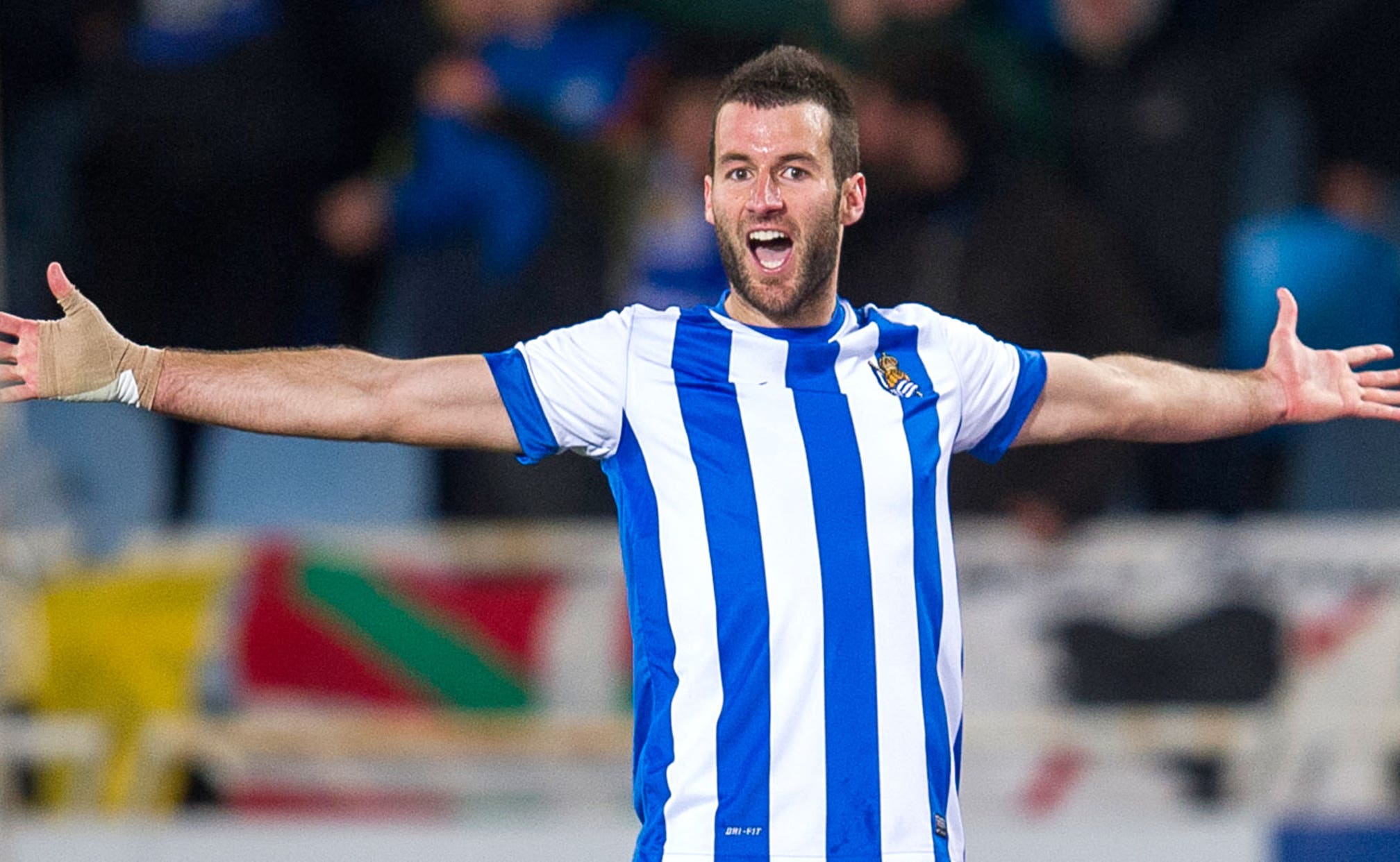 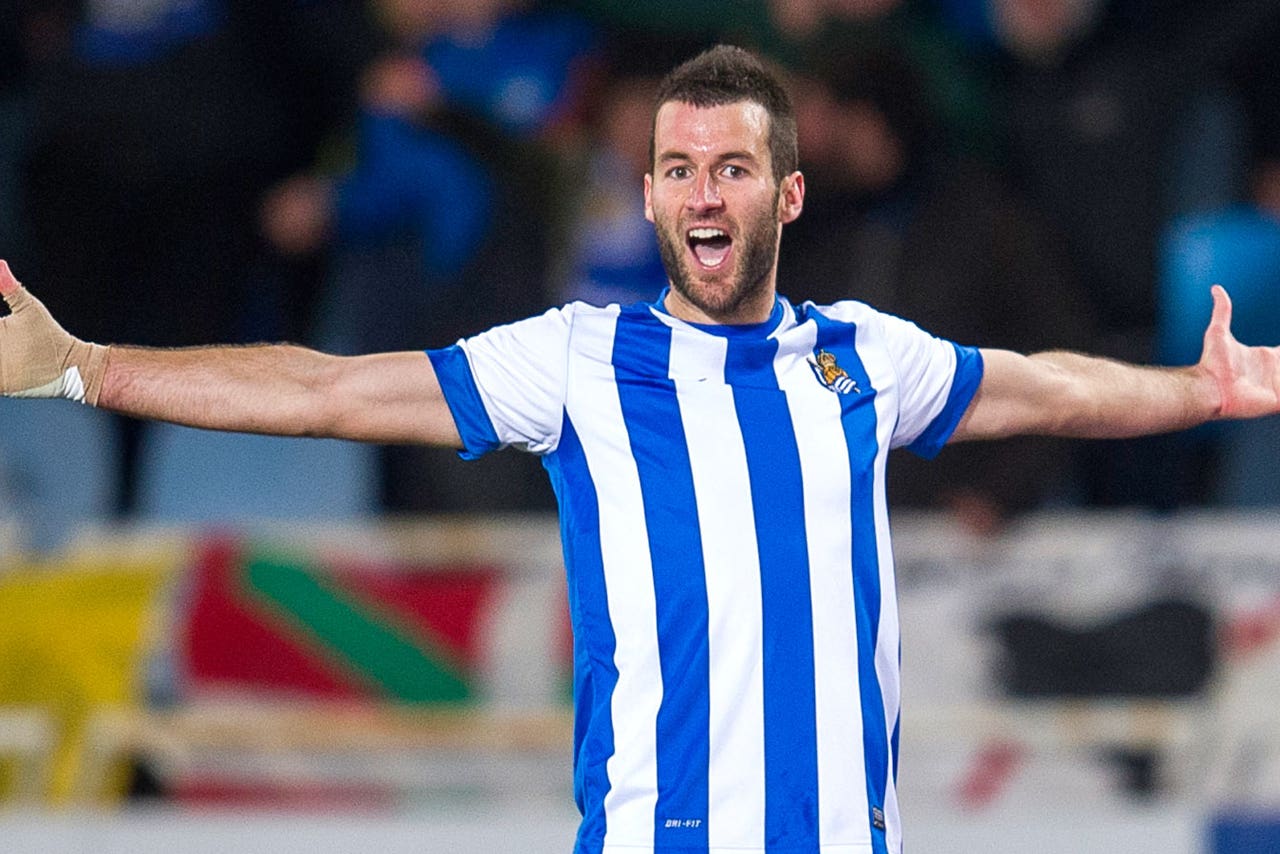 Real Sociedad closed to within five points of the Champions League places by beating Juan Antonio Pizzi's Valencia 1-0 at Anoeta.

Valencia, meanwhile, slipped eight points behind seventh-placed Sevilla in their quest to reach the Europa League.

Sevilla had earlier produced the perfect response to their Europa League loss to arch-rivals Real Betis with a convincing 4-1 win over Real Valladolid that boosts their dreams of a top-four finish.

Hopes of progressing to the Europa League quarter-finals this season could have been sunk following Thursday's 2-0 home defeat to Betis, but Sevilla's league form could yet see them playing Champions League football next season.

A brace from Kevin Gameiro, one a penalty, plus further goals from Ivan Rakitic - also from the spot - and Diogo Figueiras earned them victory over Real Valladolid and improved their winning streak in La Liga to four matches.

It also lifted them to within seven points of fourth-placed Athletic Bilbao, who face a tough trip to fifth-placed Villarreal on Monday night.

Bottom side Real Betis claimed a much-needed point from a goalless draw against Elche at Martinez Valero.

Fran Escriba's hosts had the better of the opportunities to force an opener in the first half but their opponents gave as good as they got.

The draw extended Betis' unbeaten run to five games in all competitions, leaving them nine points from safety, while the point moves the hosts up one place to 13th.