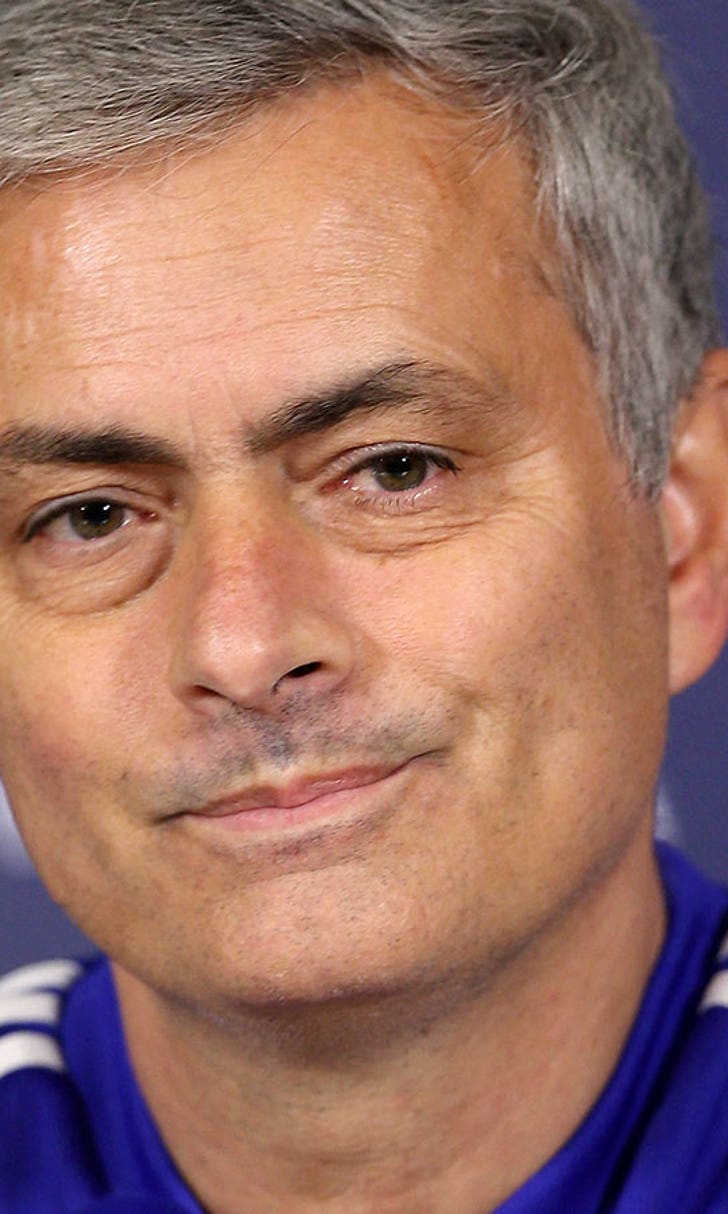 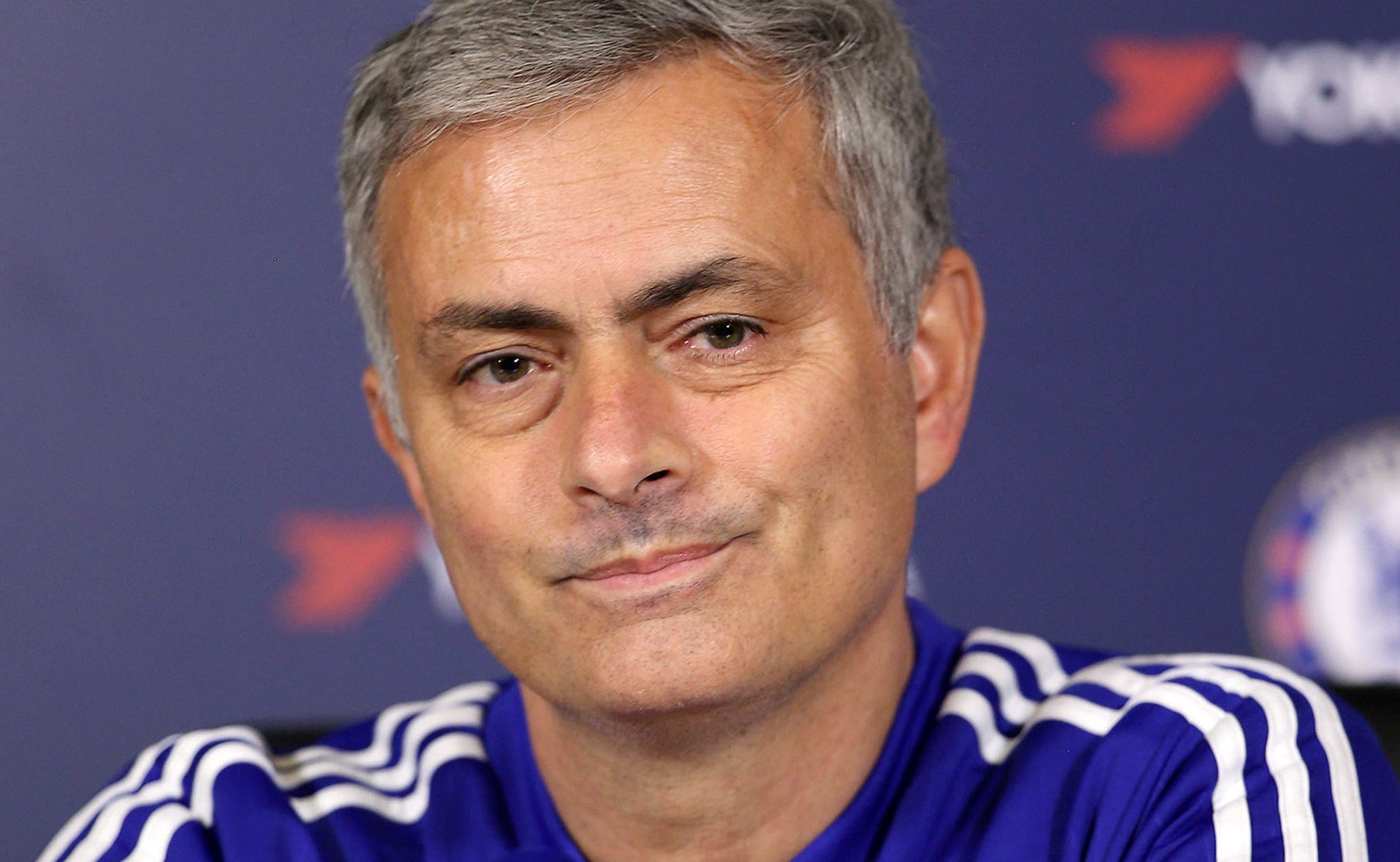 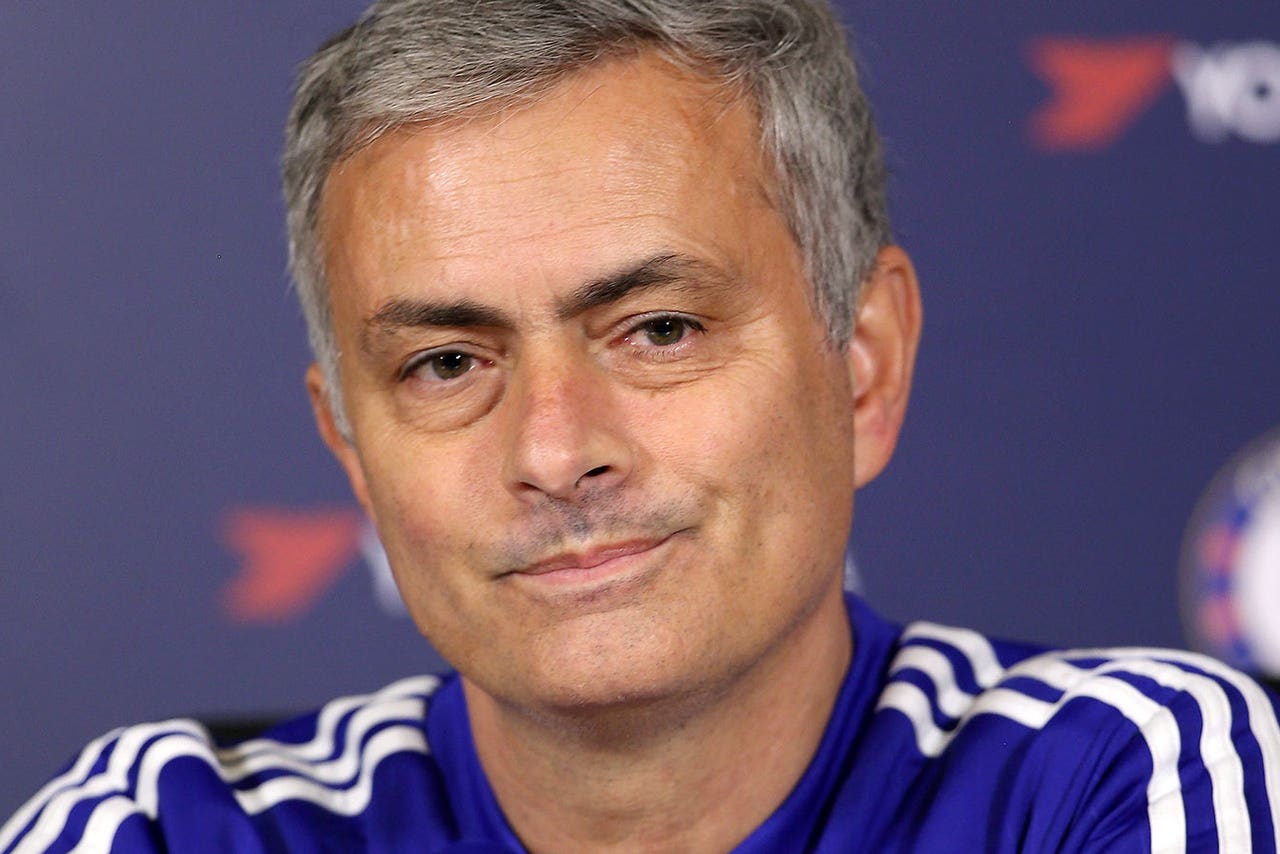 In an interview with a Spanish radio station, Perez didn't dismiss signing Mourinho again, but reiterated that ''Benitez is not the problem, he is the solution.''

Mourinho left Chelsea for a second time on Thursday as the English team continues to struggle in the Premier League. He was Real Madrid's coach from 2010-13, winning the Copa del Rey in 2011 and the Spanish league in 2012.

''No one can know the future, but right now he will not come to Madrid,'' Perez told Cadena SER. ''I have good memories of Mourinho, he helped us elevate our level. It wasn't a bad moment for us. With him in command we returned to where we belonged.''

Madrid has been in crisis since a 4-0 home loss to Barcelona and an embarrassing elimination in the Copa del Rey for using an ineligible player in a match against third-tier club Cadiz.

Pressure on Benitez increased after the team's 1-0 loss at Villarreal in the Spanish league last weekend, a result that kept Madrid from gaining ground on Barcelona and Atletico Madrid.

Another setback on Sunday against struggling Rayo Vallecano could mean the end of the line for the coach - even if he has Perez's support.

''It's not true that the players don't get along with Benitez,'' Perez said. ''I talk to them. There are no players who want him sacked.''

Until Mourinho became available on Thursday, former Madrid great Zinedine Zidane was being loudly touted as the immediate replacement to Benitez if he was fired.