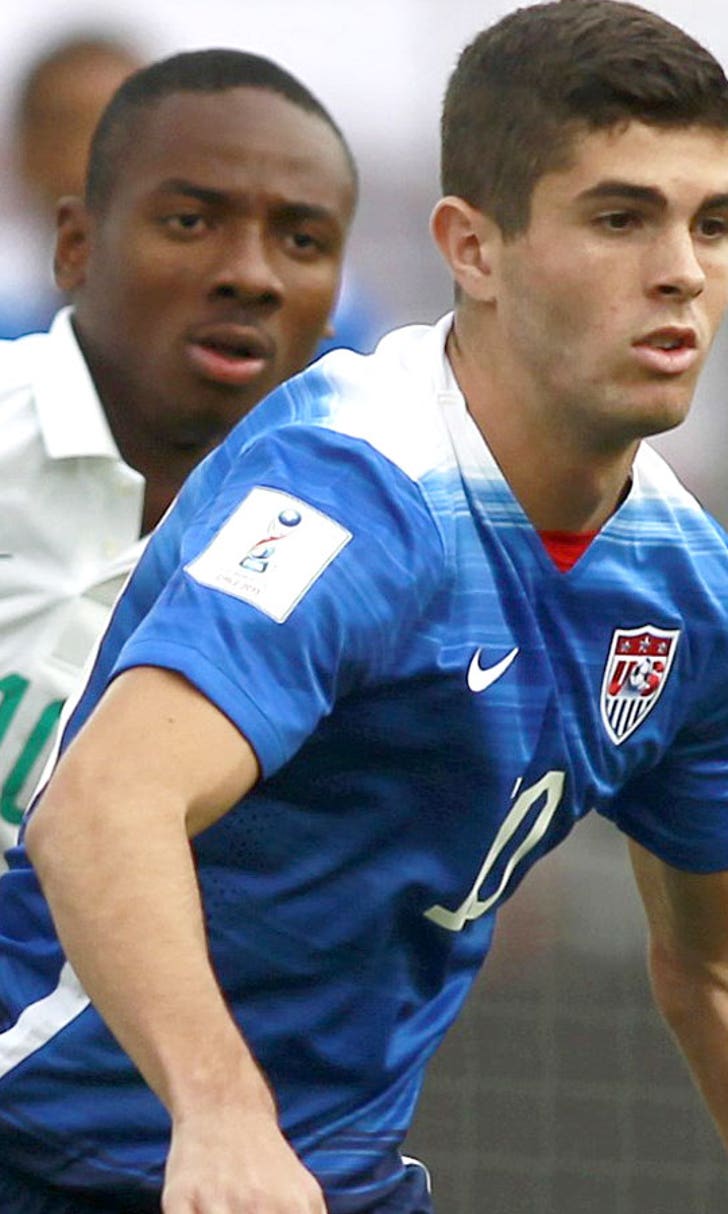 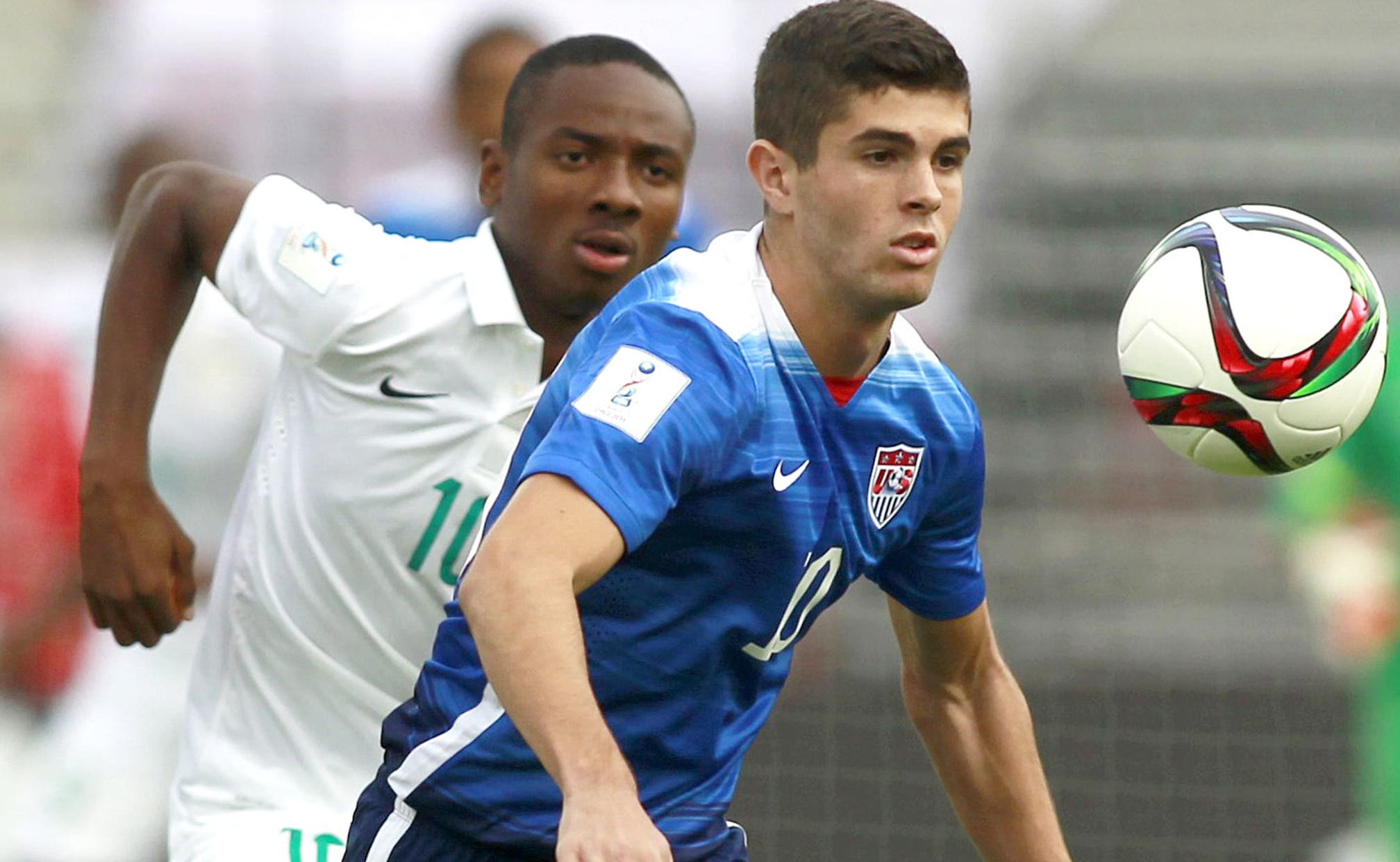 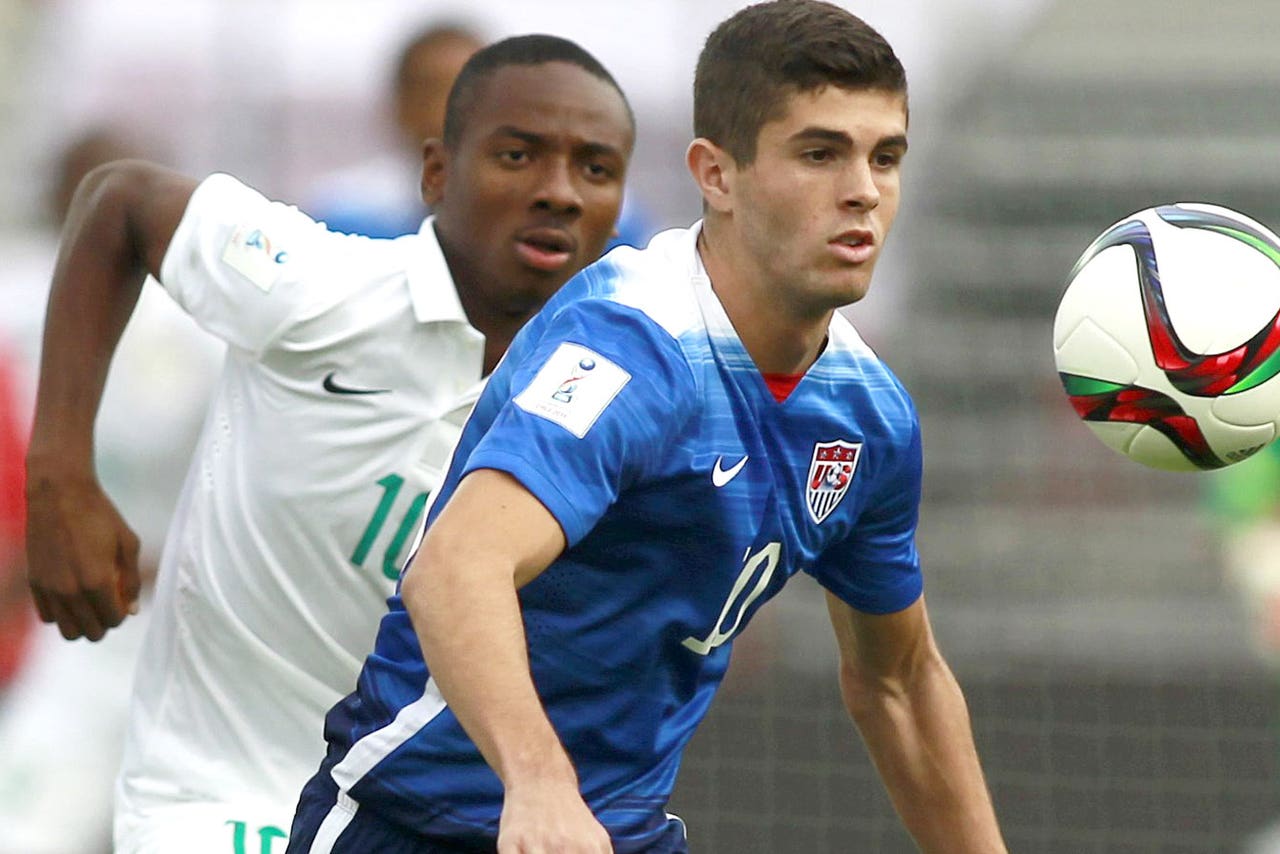 The 17-year-old midfielder from Hershey, Pennsylvania, made his Bundesliga debut with Borussia Dortmund in January. Dortmund said on its website Tuesday that Pulisic ''had to cancel his trip to the U.S. national team because of an infection'' but hopes ''he can join the national team at a slightly later stage.''

The U.S. Soccer Federation then said Pulisic originally had been on the roster for the home-and-home qualifiers against Guatemala but was dropped Sunday morning before the announcement.

The Americans (1-0-1) play at Guatemala City on Friday, then return home for the Columbus game March 29. The USSF says Pulisic could join the team in Columbus if he recovers.

Pulisic was part of the U.S. team at last year's Under-17 World Cup. He has yet to appear for the full national team.