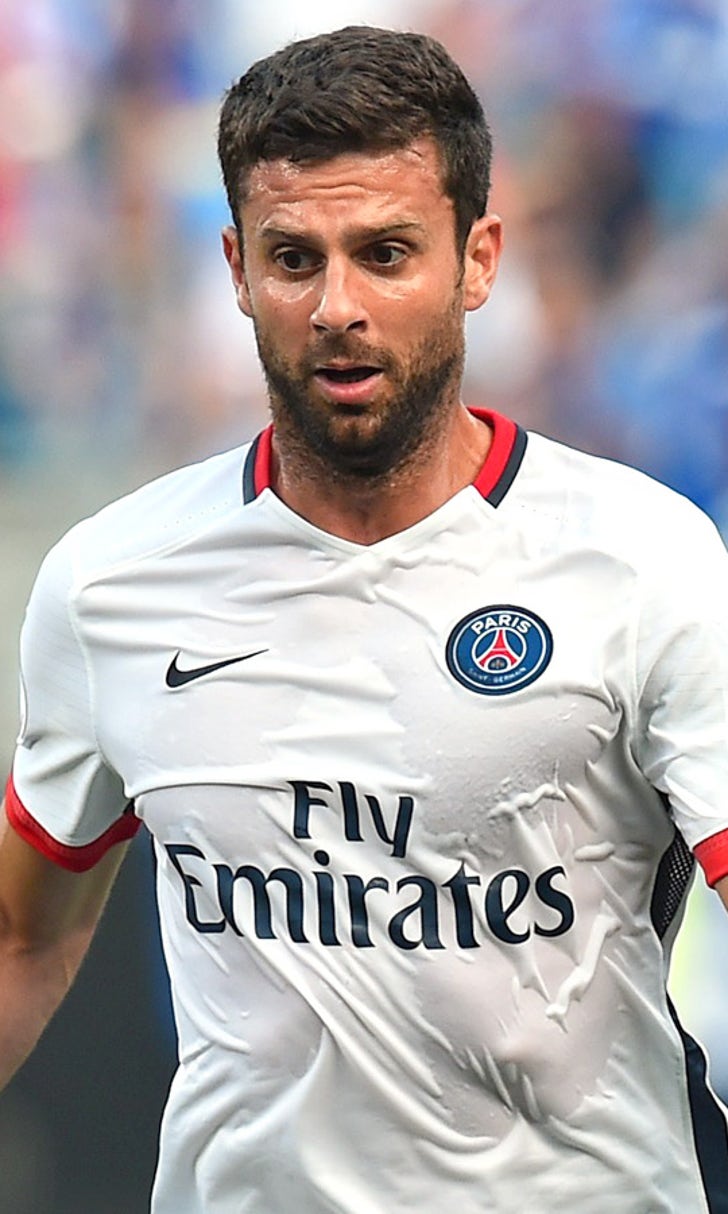 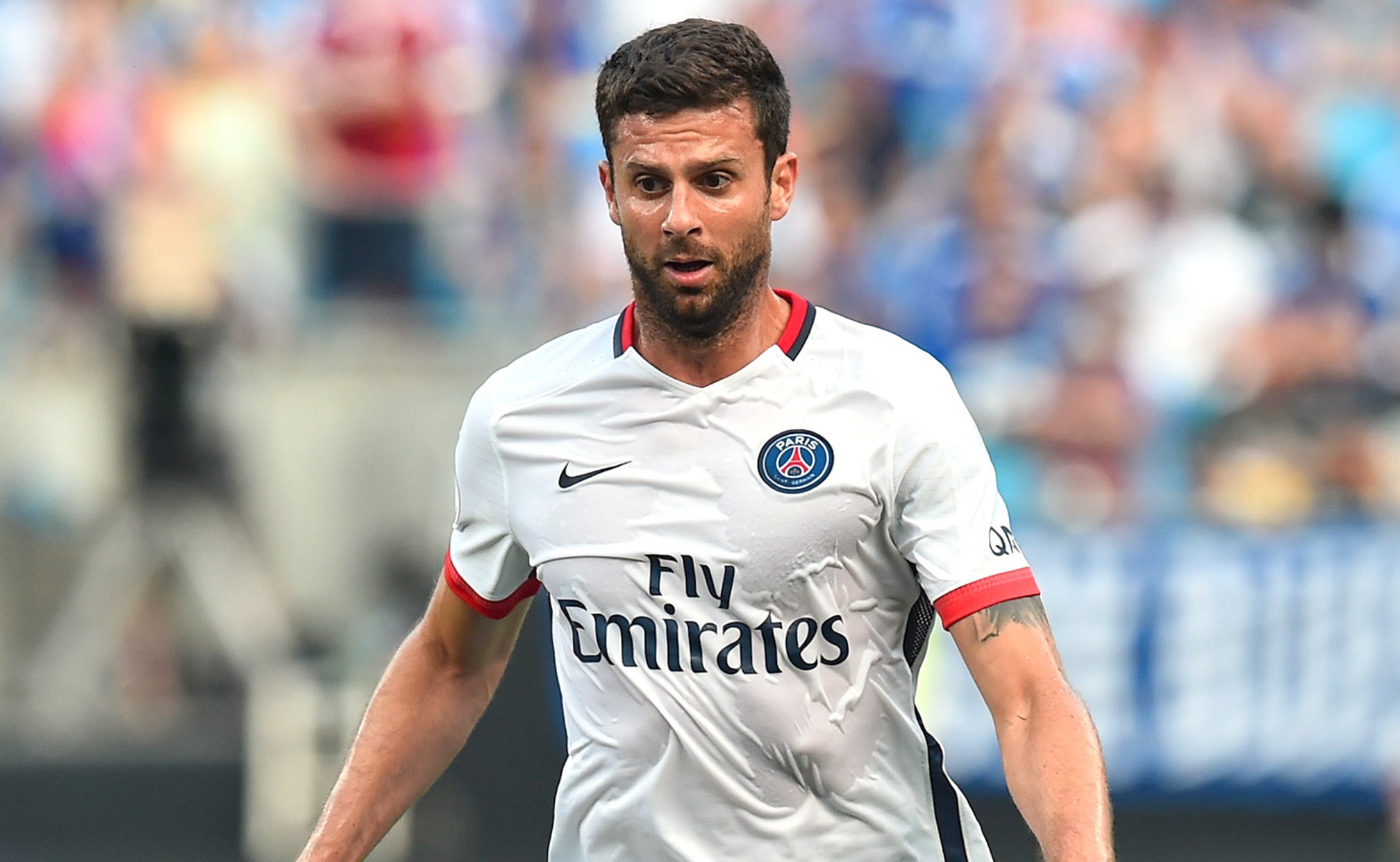 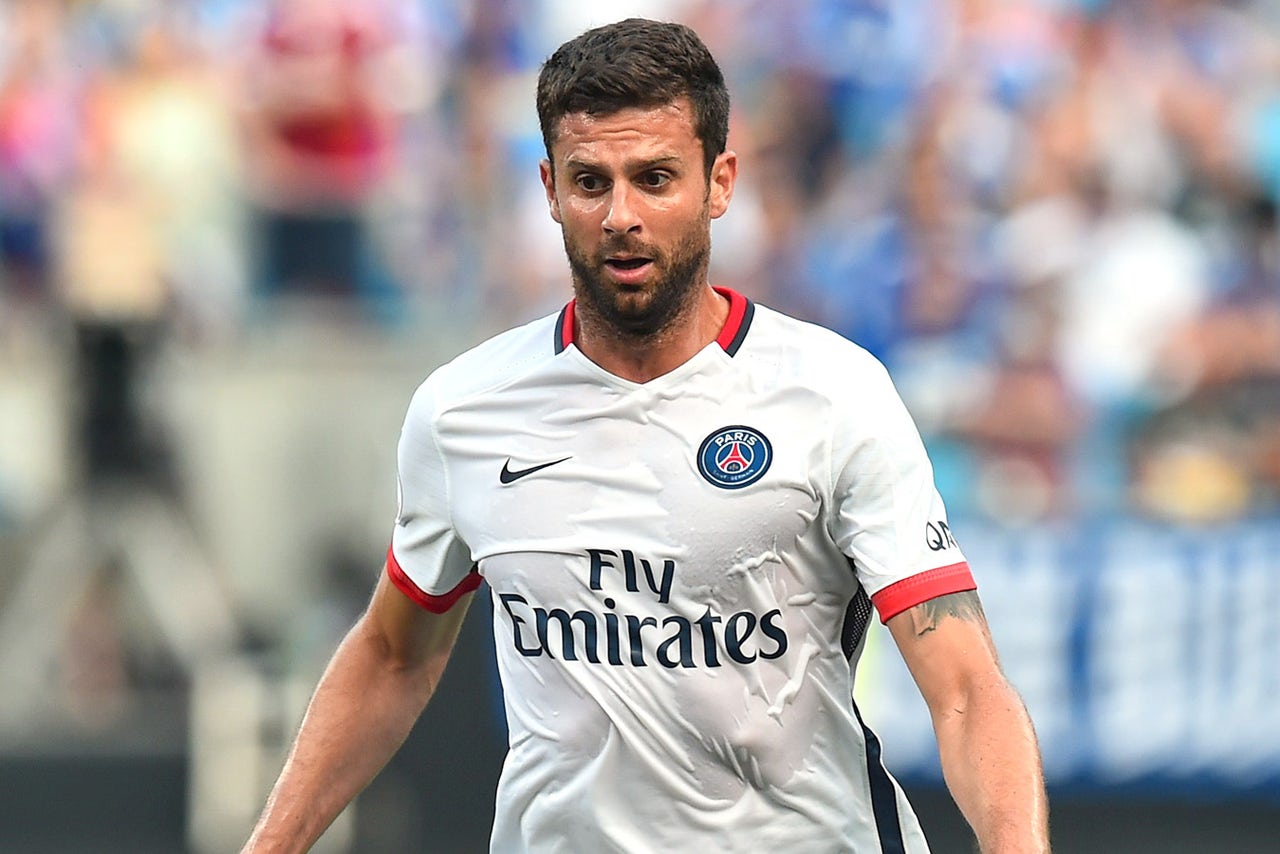 Thiago Motta is hoping to leave Paris Saint-Germain for Atletico Madrid before the summer is out but admits his future is not in his hands.

The 32-year-old Italy midfielder is contracted until PSG for one more season but is angling for a move to Spain as soon as possible.

"The club knows my will is to leave," he told L'Equipe after playing in the friendly against Chelsea, which PSG lost on penalties after a 1-1 draw.

"We have talked, we continue to talk. In the end, it will be (PSG owner) Nasser Al-Khelaifi who will decide my future. I play on, but it is important I am honest and sincere. My will is to leave."

However, Motta said he was not setting a deadline and does not expect to have to force through a move.

"With dialogue, we will find a solution," he said. "It is not necessary (to force anything). We are men and we can talk quietly. I am convinced that we can find a solution for the good of everyone."

Motta, who came through the ranks of Barcelona, spent one season with Atletico in 2007-08 but failed to make an impact due to injury, and he is keen to make amends.

"We have talked about Atletico Madrid, a club where I have been but I have not done everything I wanted to do like I did with the other clubs where I have played," he said. "This is an important challenge."