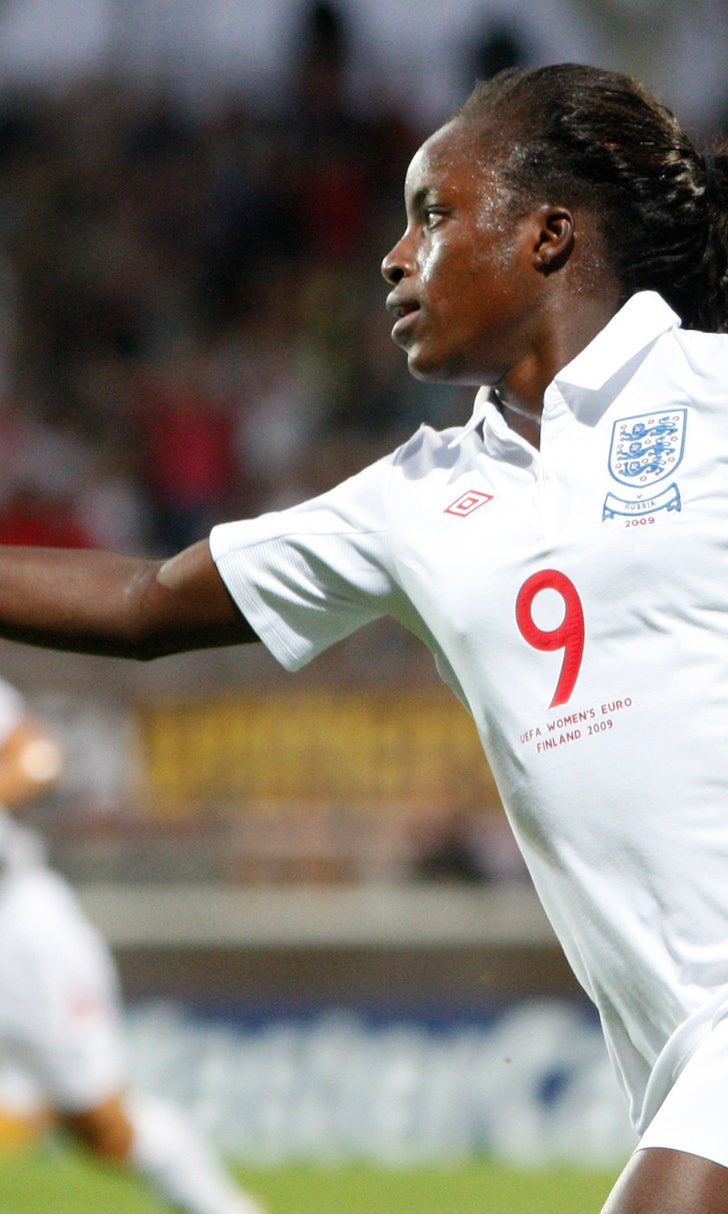 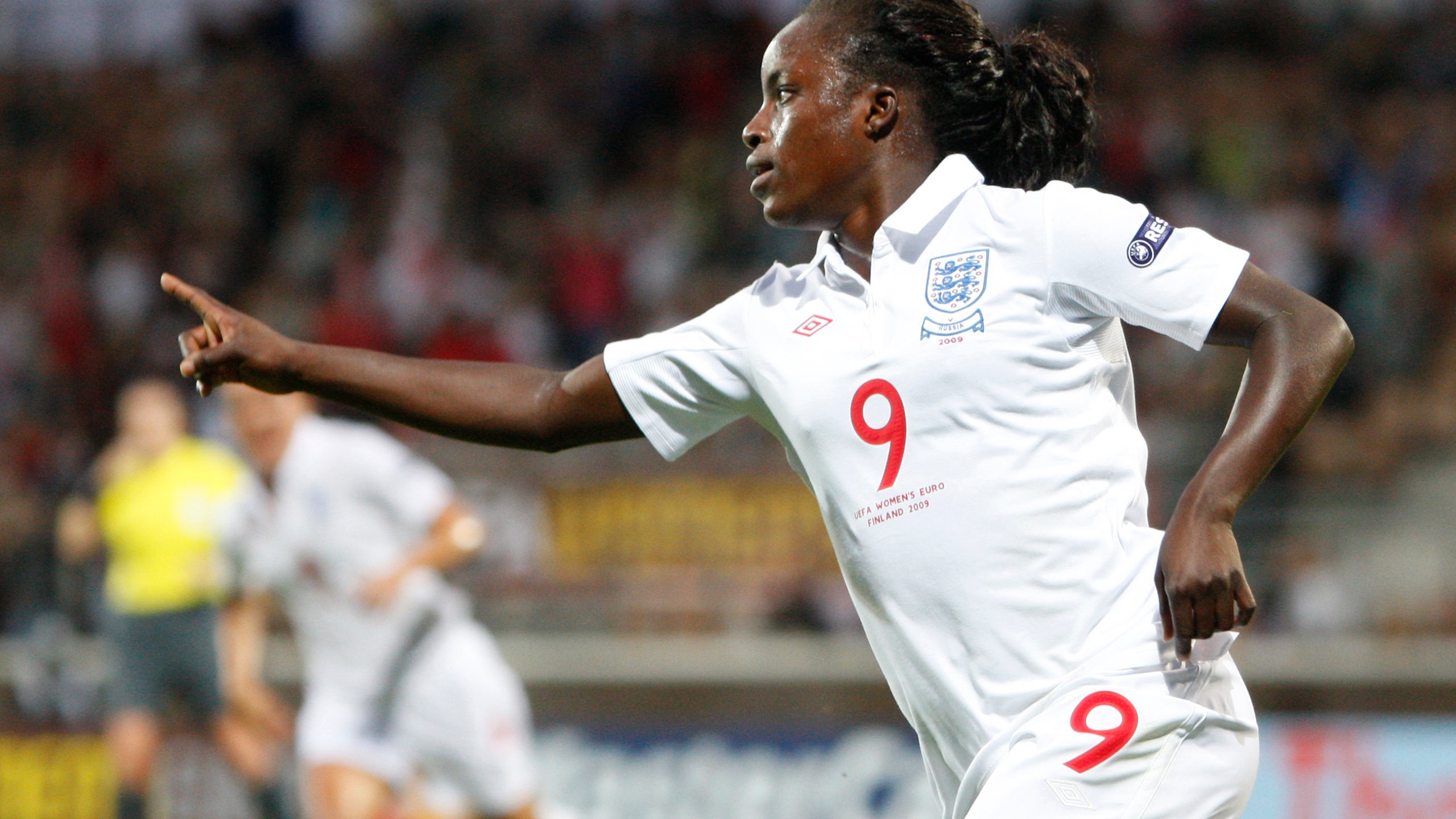 Former England striker Eni Aluko retired from professional soccer on Wednesday, ending a career in which she became a prolific scorer for multiple teams and fought to expose her national team coach's racism.

The 32-year-old Aluko announced her retirement in a post on The Players’ Tribune website, saying she was proud to have been part of a generation of female players who used their “voices and their feet to break barriers all over the world” and moved into a “more empowered position.”

Aluko left Juventus in December after 18 months that saw her win the Italian league and cup. She also won the league and cup in England with Chelsea.

With England, Aluko was a runner-up at the 2009 European Championship and finished third at the 2015 World Cup. After 33 goals in 102 appearances, she did not play again for her country after 2016.

The following year, she said she was subjected to “bullying and discrimination” by then-England coach Mark Sampson, which led to the Football Association making a public apology to Eluko after an investigation found Sampson had used racially discriminating remarks toward her in 2014.

As part of the case, it was revealed that an 80,000 pound ($105,000) financial settlement was secretly struck by the FA with Aluko to halt her grievance complaint against Sampson ahead of the European Championship in 2017.

In her post, Aluko said “there have been other moments when I have thought about leaving” soccer.

“I’m talking about the racism, the abuse on social media, all that,” she said. “Women do not earn much in football, we play because we love the game. Sometimes I have thought, ‘Is it worth it? Do I love you enough?’ And every time the answer has been yes.”

Aluko played for Birmingham, Charlton and Chelsea in England, and also for teams in St. Louis and Atlanta in the United States. She joined Juventus in 2018.

Aluko has also worked in recent years as a newspaper columnist and a TV commentator.

“Some people say that you are just a sport, but you have taught me so much about life,” she wrote in her “thank you” letter to soccer. “You have shown me how to work with others, how to set targets and achieve them, how to embrace challenges. You have given me highs that I never thought were possible, and lows that challenged me to my core — but that also made me strong and resilient.”