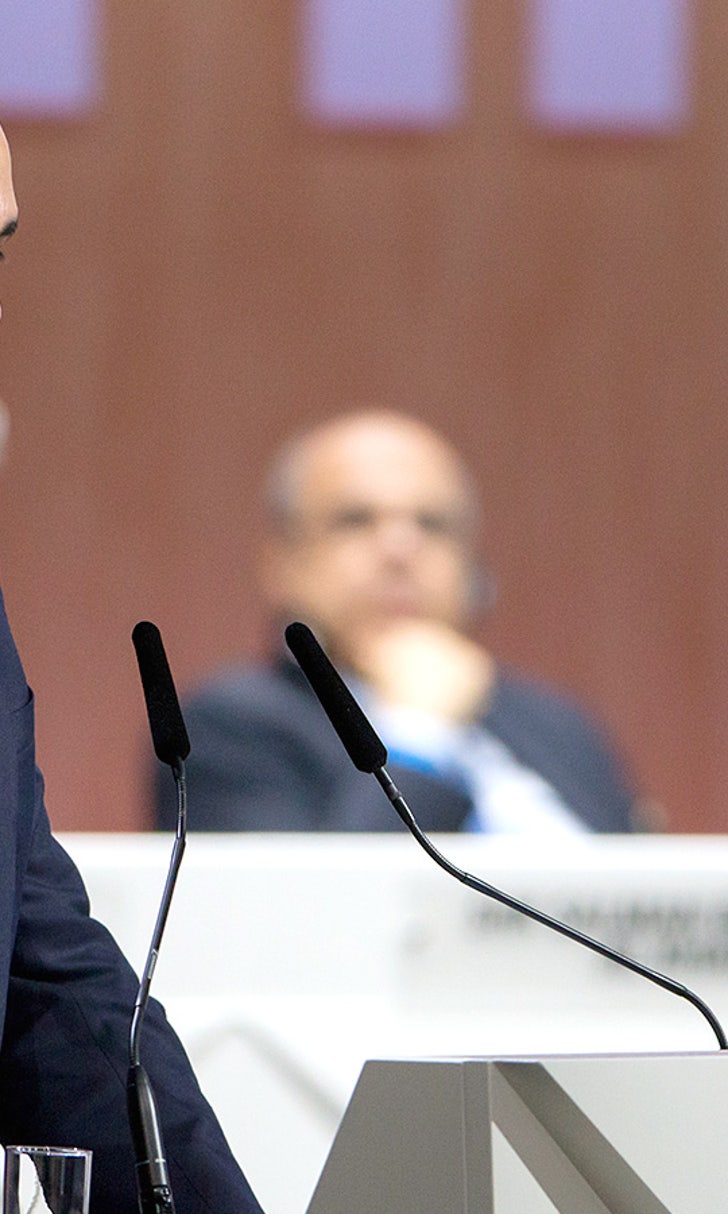 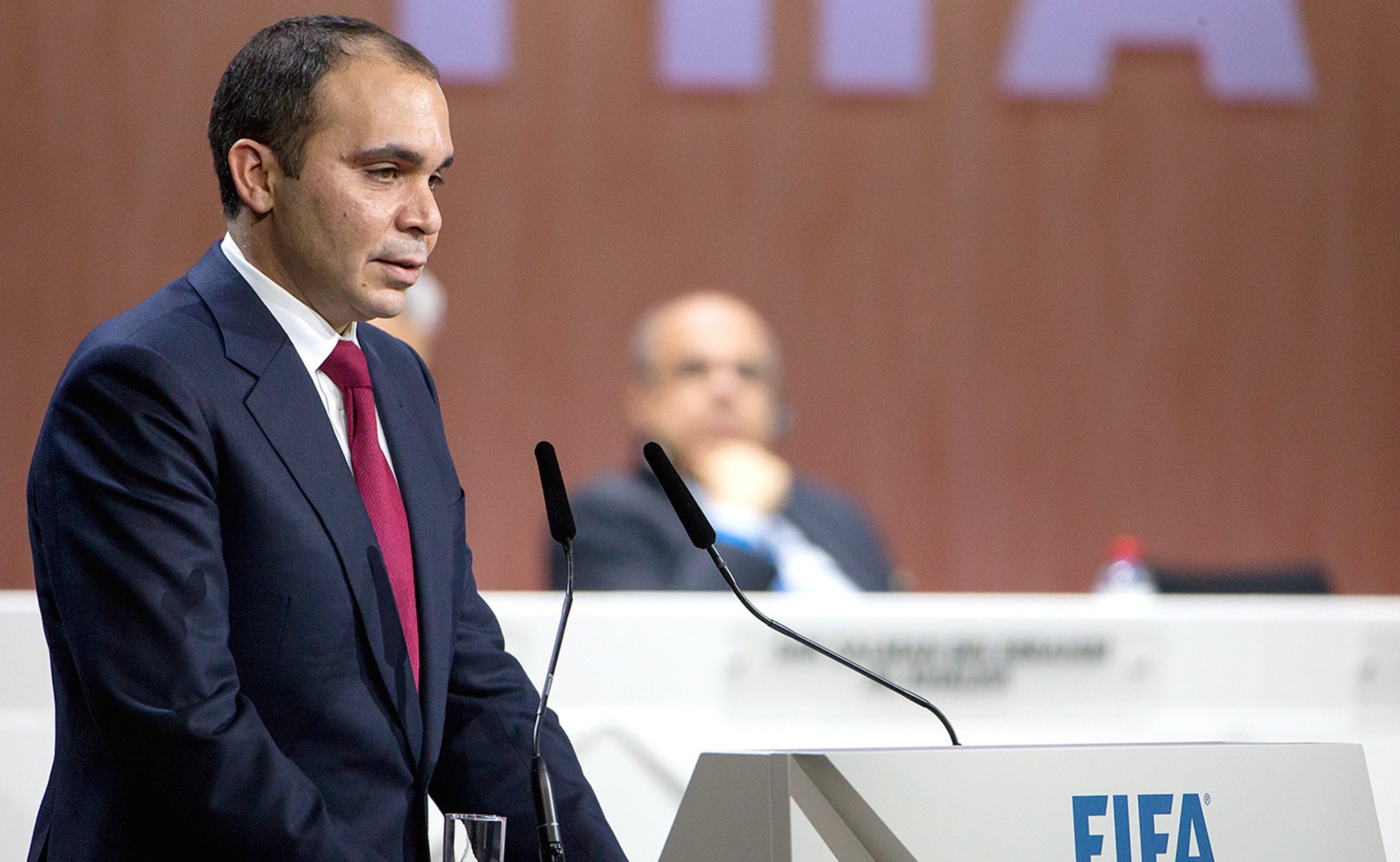 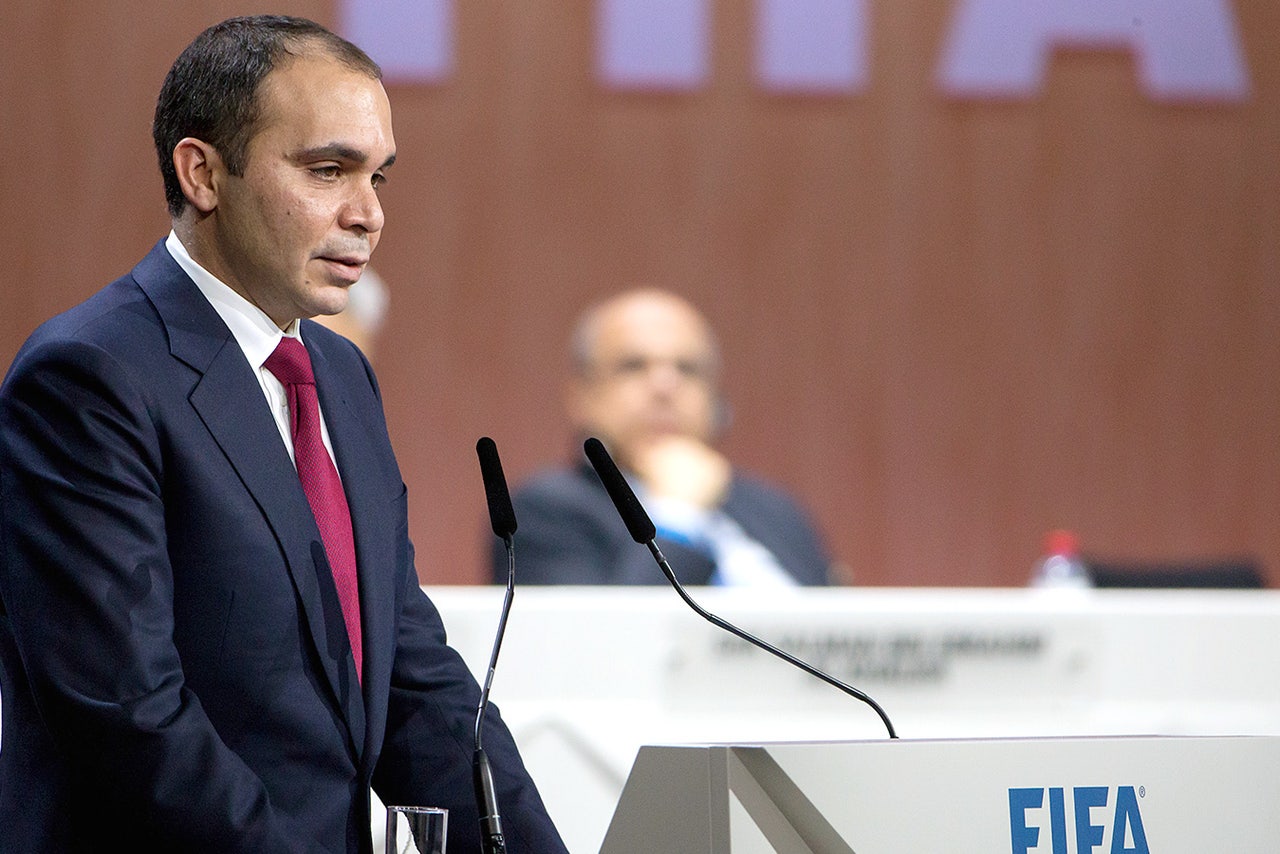 The prince spoke before a select crowd of about 300 young Jordanians, including school-age soccer teams, with a Roman amphitheater serving as a backdrop. After making the initial announcement in Arabic, the 39-year-old royal laid out his agenda in English.

He said if elected, he would shift some decision-making powers from FIFA headquarters in Zurich to national football associations.

He promised to invest more in soccer development, make sure each member association has a dedicated national stadium in the next four years, do more for women's soccer and tackle the ''plague of match-fixing.''

The prince ran in the previous FIFA election in May, denying long-time incumbent Sepp Blatter a majority in the first round of voting. He stepped aside before the second round.

The prince said Wednesday that reforming FIFA will be a difficult task.

''We must overcome deep-seated corruption and political deal-making,'' Prince Ali said. ''FIFA will not be run as the personal fiefdom of an all-powerful clique.''

He also delivered apparent barbs at his main rival for the job, UEFA President Michel Platini, though he did not mention him by name.

The prince said that he conceded the election last year, ''not because I was not the best candidate, but because others were using me to make room for themselves.''

He said that 10 months ago, he was the only one with the courage to challenge Blatter.

''They didn't have the guts to run, but I did,'' the prince said, adding that since Blatter announced he would step down, others ''have been scrambling to secure jobs for themselves.''

''Let me be clear,'' Prince Ali said of his renewed candidacy, ''I want to finish what we started.''