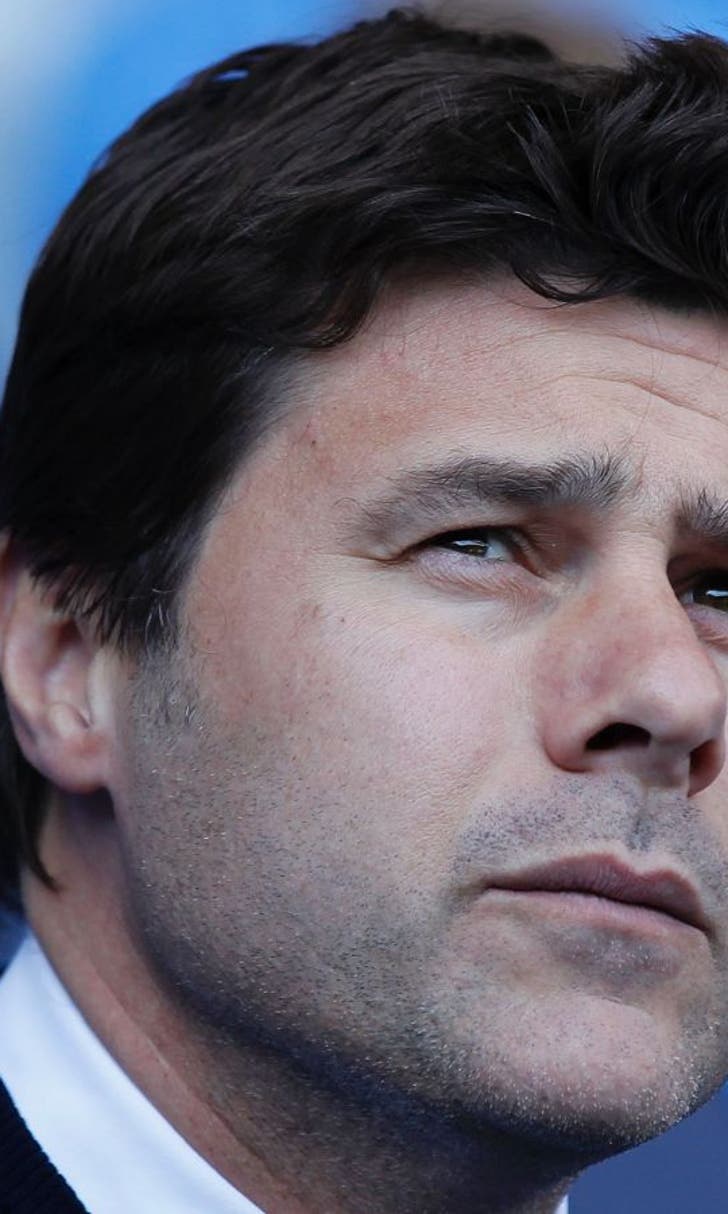 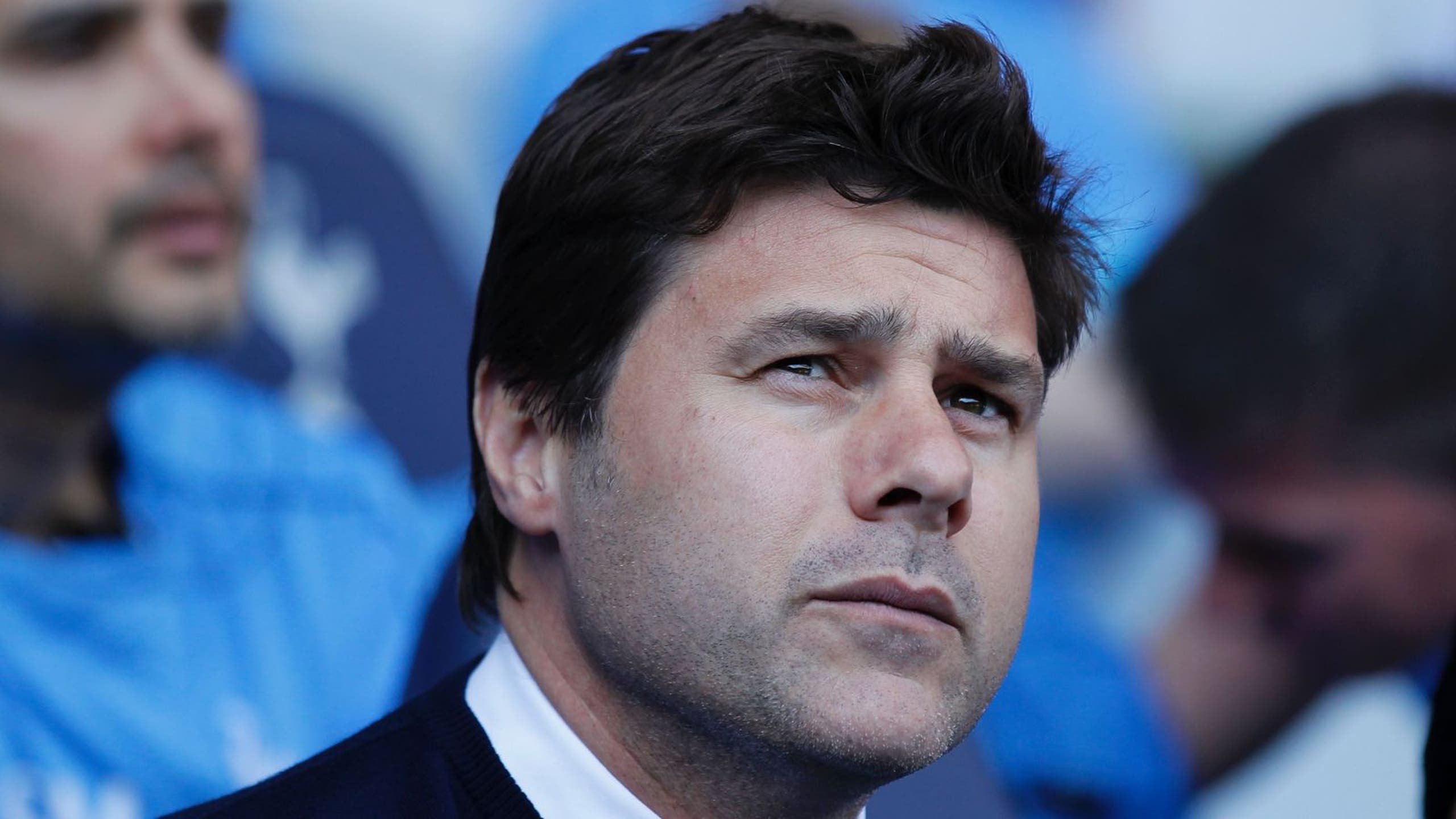 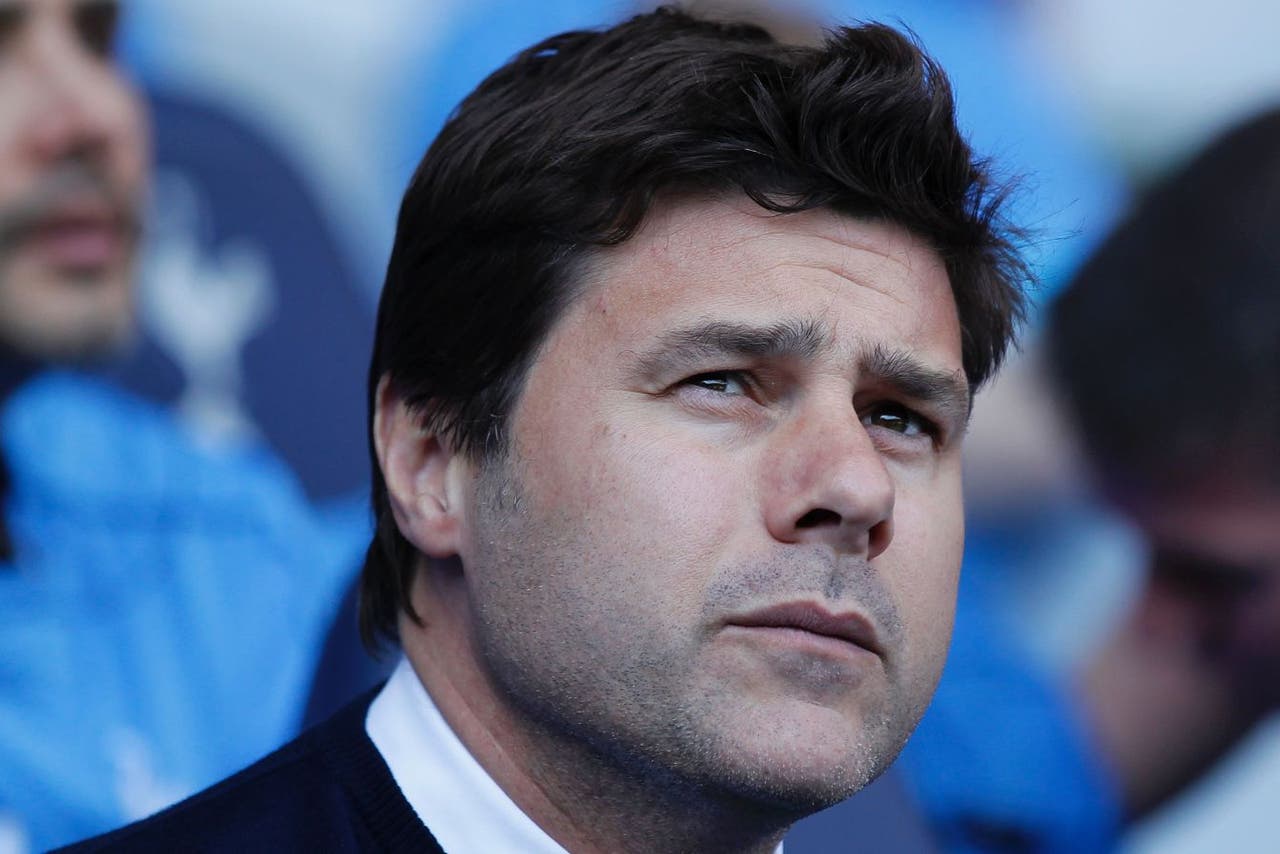 Pochettino announced almost two weeks ago he had struck a verbal agreement with Spurs and the deal has now been officially confirmed.

The 44-year-old was appointed in May 2014 and has achieved remarkable progress at White Hart Lane, leading Tottenham to second place this season with one game left to play.

Pochettino said: "I could not be happier to sign this new contract.

"It was an easy decision for my coaching staff and I because we can feel the appreciation of everyone here. There is no better place to be right now.

"We have enjoyed a great season and we believe this is just the beginning."

Tottenham's title challenge ended with a draw at Chelsea earlier this month but the team are guaranteed second place if they beat Newcastle on Sunday.

It would be the club's highest top-flight finish since 1963 and would ensure Spurs ended a season above north London rivals Arsenal for the first time since 1995.

Tottenham chairman Daniel Levy said: "We've seen Mauricio bring a tremendous spirit and ethos to our club and embrace the attacking style of play with which we have always been associated.

"He's built a squad of youth and experience and this season we've seen football played at the highest level - quite sublime at times.

"Everyone at the club is delighted he has agreed an extended contract and we all look forward to working with him in the coming seasons. I know he is as ambitious for our club as we are."