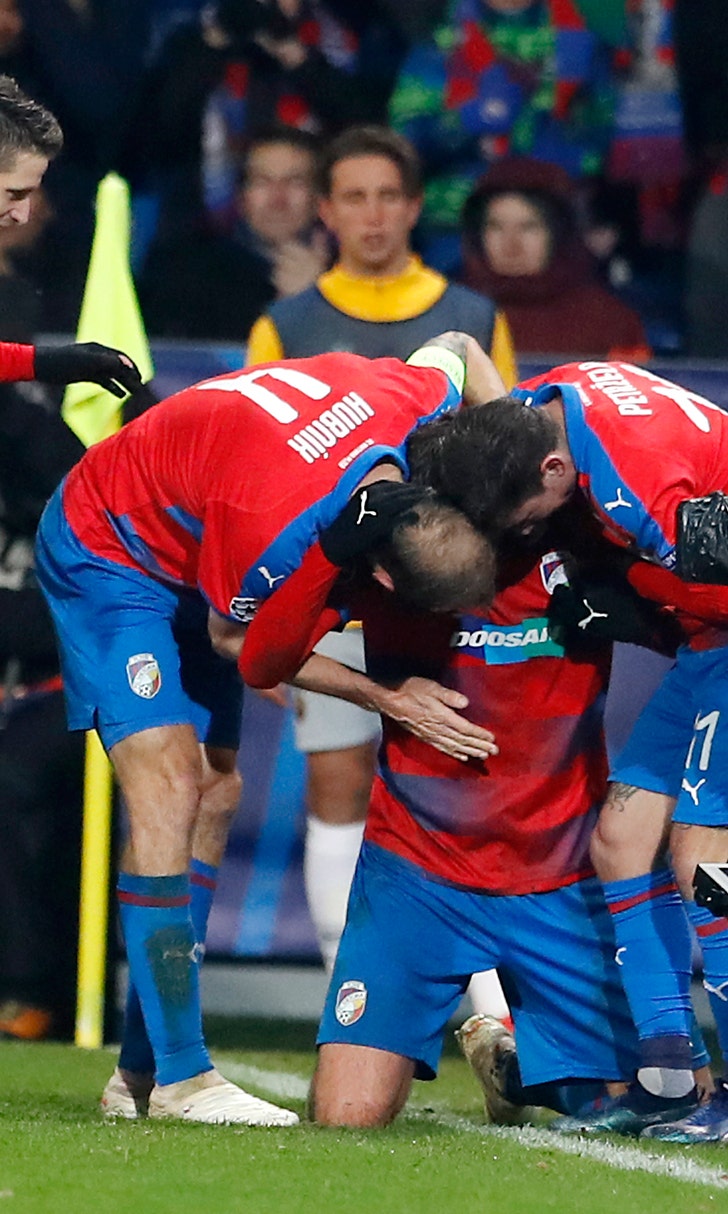 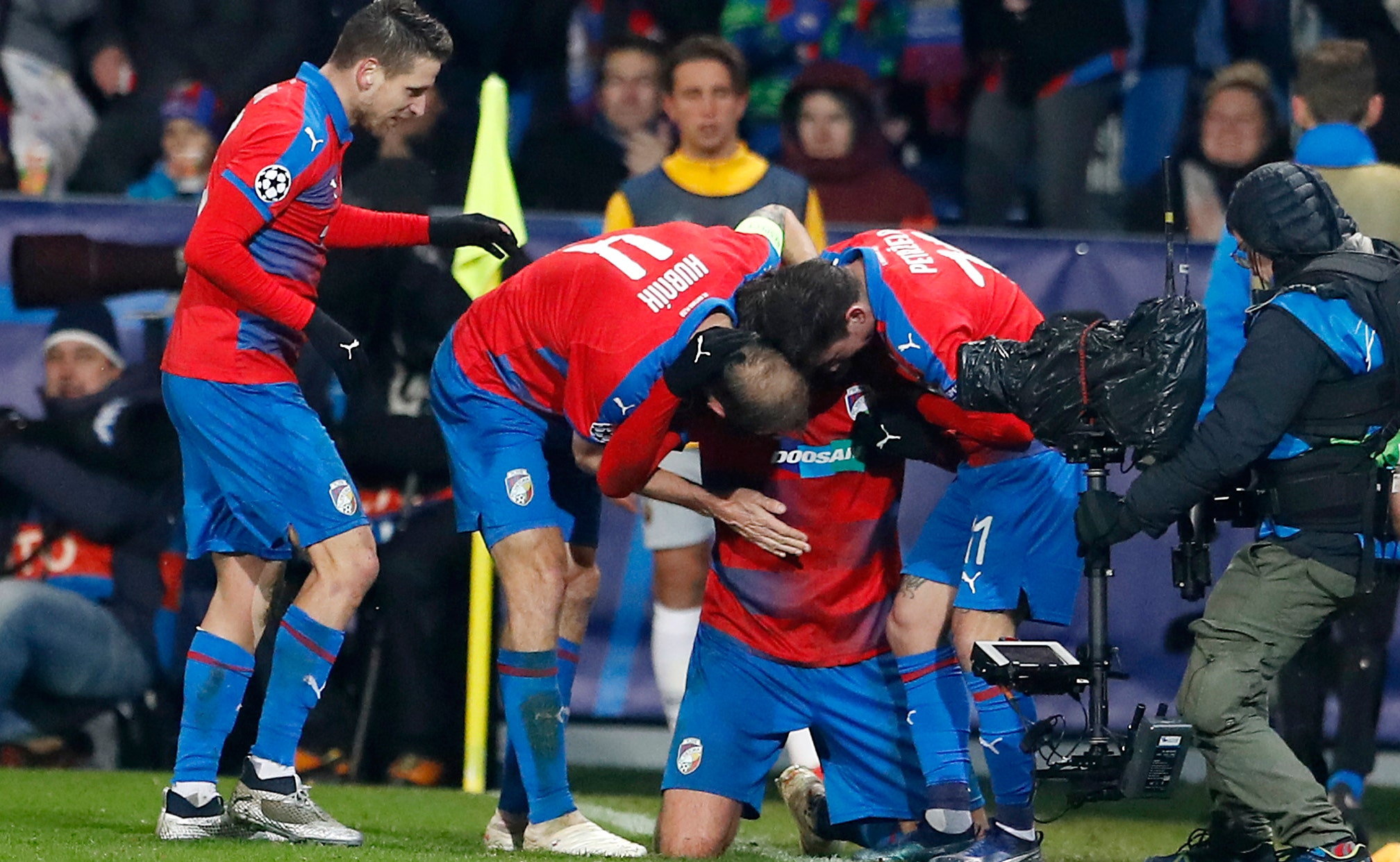 Tomas Chory scored the winner with a diving header after Cengiz Under had canceled out Jan Kovarik's opener — with all three goals coming over a 16-minute span in the second half.

Three-time defending champion Real Madrid, which lost 3-0 to CSKA Moscow, had already won the group and Roma was already assured of finishing second.

Madrid finished with 12 points, Roma nine and Plzen and CSKA seven each.

Plzen advanced to the Europa League courtesy of a better head-to-head record with CSKA, having beaten the Russian side in their second meeting after a draw in their first encounter. The Czech side needed to match CSKA's result to finish third.

Injury-plagued Roma, a semifinalist last season, extended its winless streak in all competitions to five matches. Even though Edin Dzeko, Daniele De Rossi, Lorenzo Pellegrini and Stephan El Shaarawy were out injured for Roma, the result will add to the pressure on coach Eusebio Di Francesco, whose job may be at risk.

"This isn't the result we wanted. We came here to provide a small signal of what this shirt means to us," Roma winger Alessandro Florenzi said. "The results are not on our side right now."

When Roma hosted Plzen in October, Dzeko scored a hat trick in a 5-0 victory.