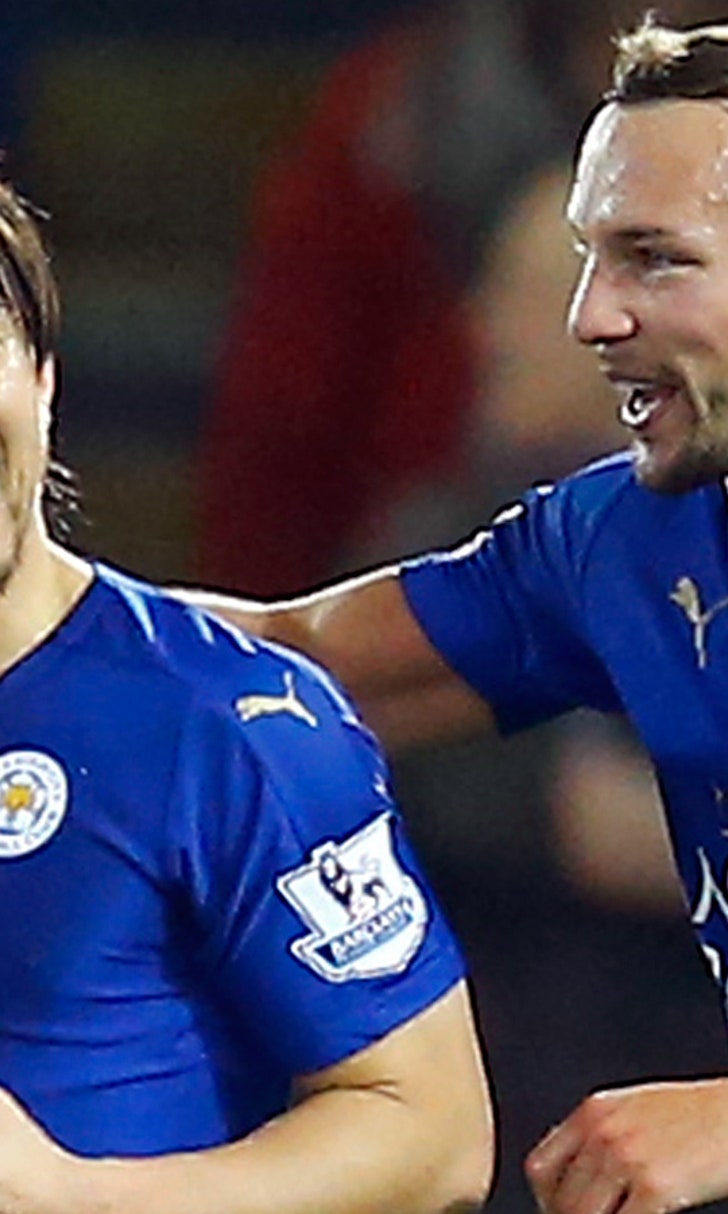 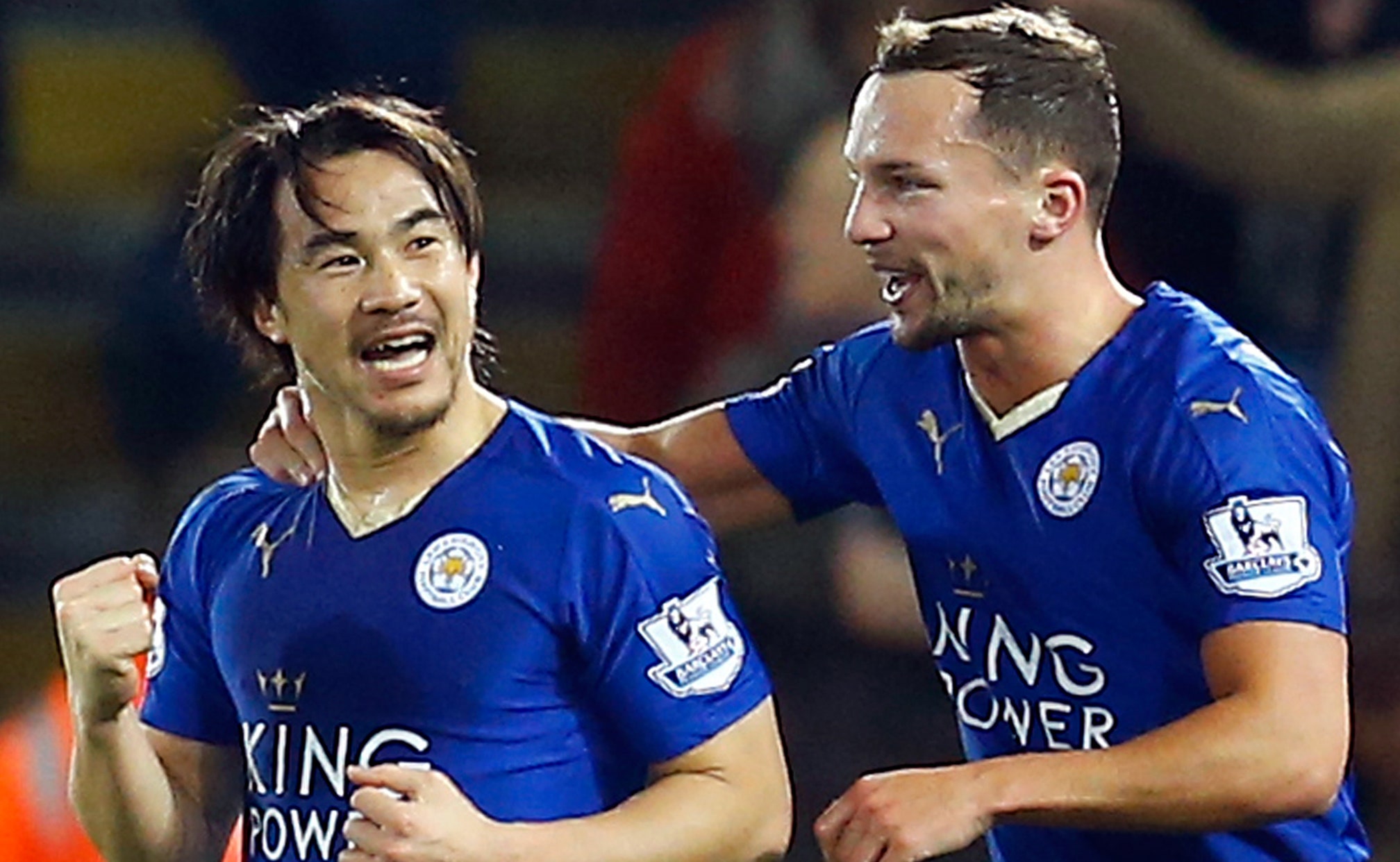 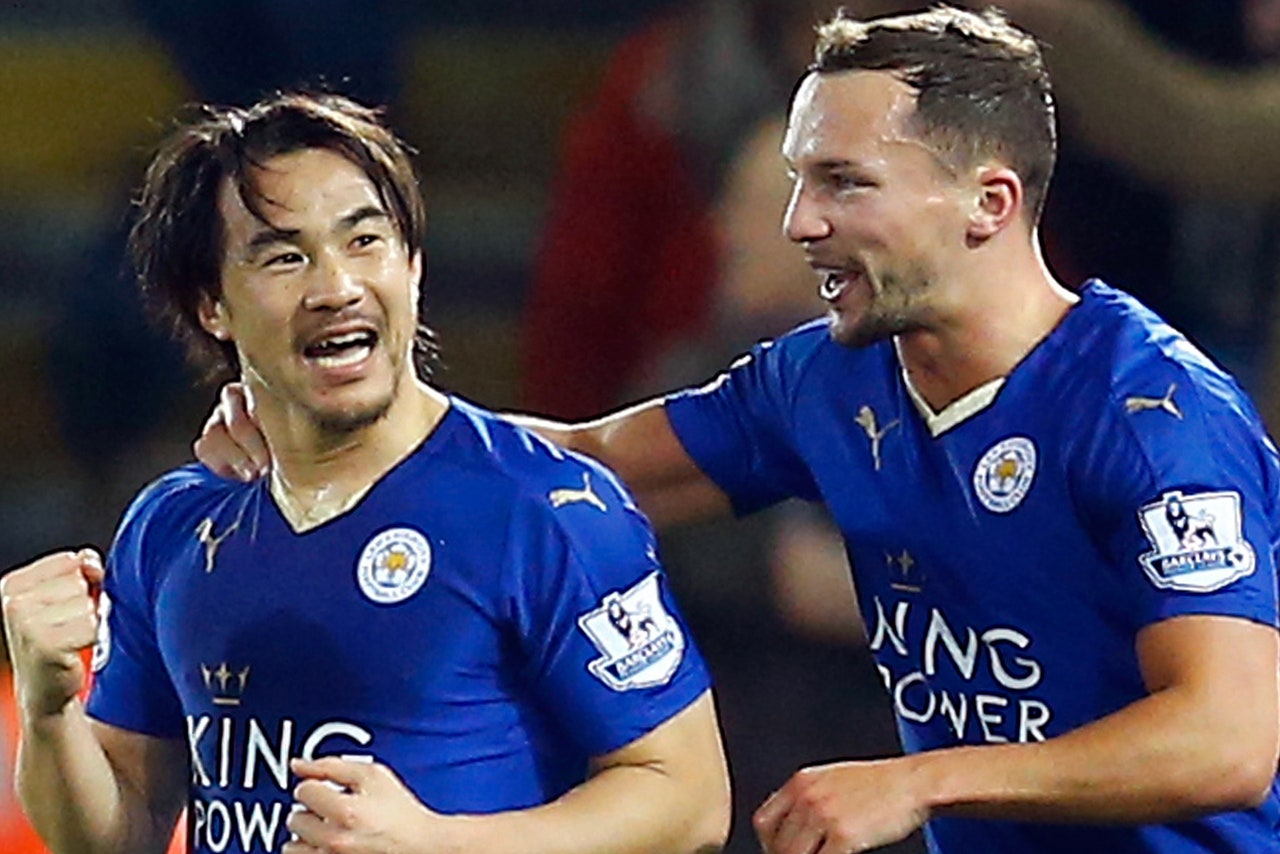 As Leicester restored its five-point lead at the summit over Tottenham, former Real Madrid and Liverpool coach Rafa Benitez made a losing start to his reign as Newcastle manager.

Newcastle is facing relegation, one point from safety, while Leicester is on track for a first-ever league title a year after being bottom of the standings before narrowly avoiding the drop.

"We had to dig in today," Leicester captain Wes Morgan told British broadcaster Sky Sports. "It wasn't a pretty game but the most important thing is we came out with the three points."

Okazaki's fifth goal of the league campaign came from Leicester's only shot on target in the 25th minute. Newcastle failed to clear Riyad Mahrez's free kick and when Marc Albrighton sent the ball back in, Jamie Vardy headed across for Okazaki to execute the acrobatic finish from six yards.

"A special goal and a special moment," midfielder Danny Drinkwater said. "We got the goal and sat back."

Leicester will be starting to prepare for Champions League football for the first time at the King Power Stadium next season. Leicester is 12 points ahead of fourth-place Manchester City, which has a game in hand.