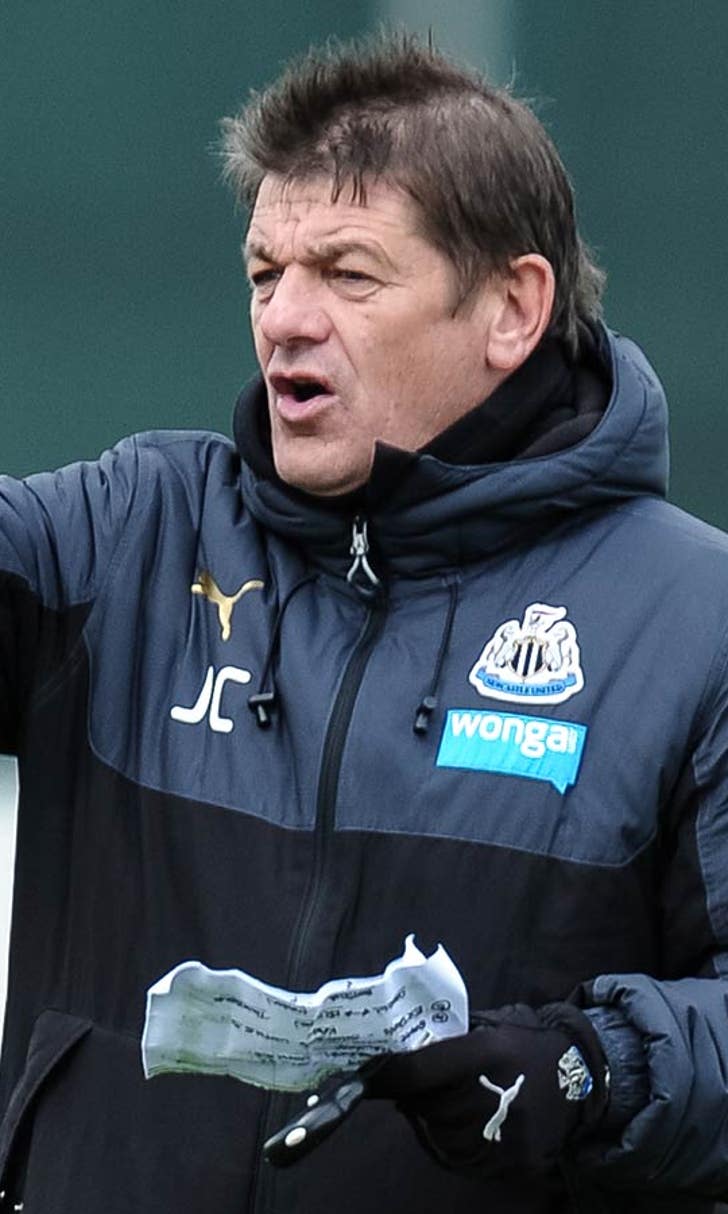 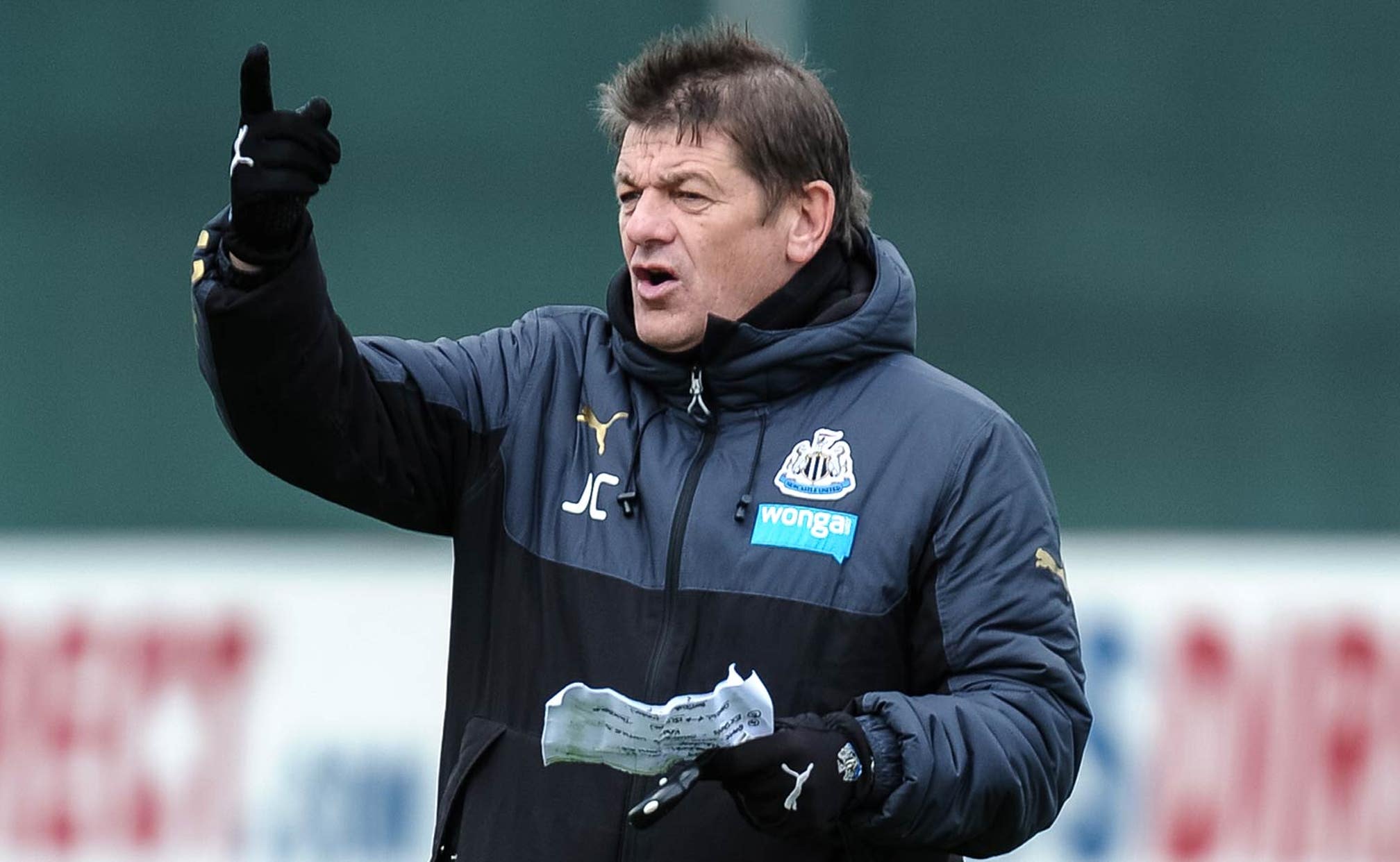 Apparently there is a greater coach than the "Special One," Jose Mourinho. Ladies and gentlemen, he is Newcastle's John Carver.

This man is a rock. Newcastle have won 9 points out of a possible 48 points and have lost 8 straight games. Thanks to their uninspiring form, the Magpies are in serious danger of relegation.

Despite all of this, Carver remains unfazed and said the following during his press conference on Thursday.

John Carver, we dub thee "The Greater than the Special one" or "The Real Special One."