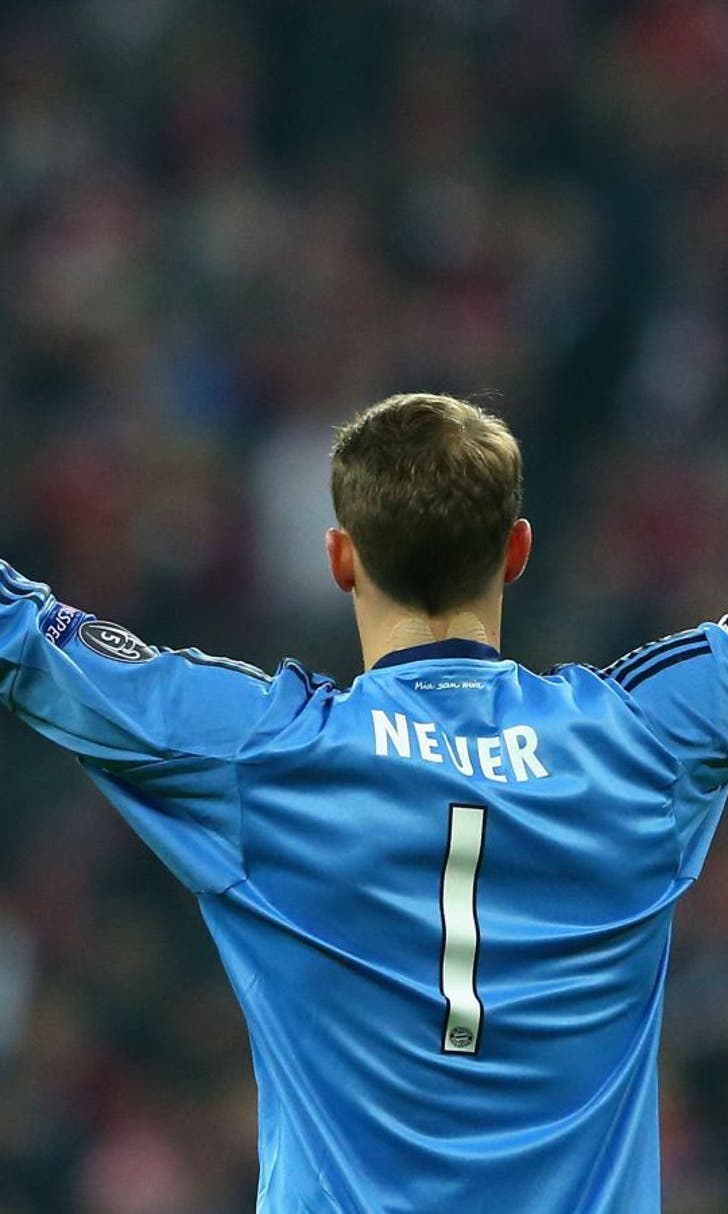 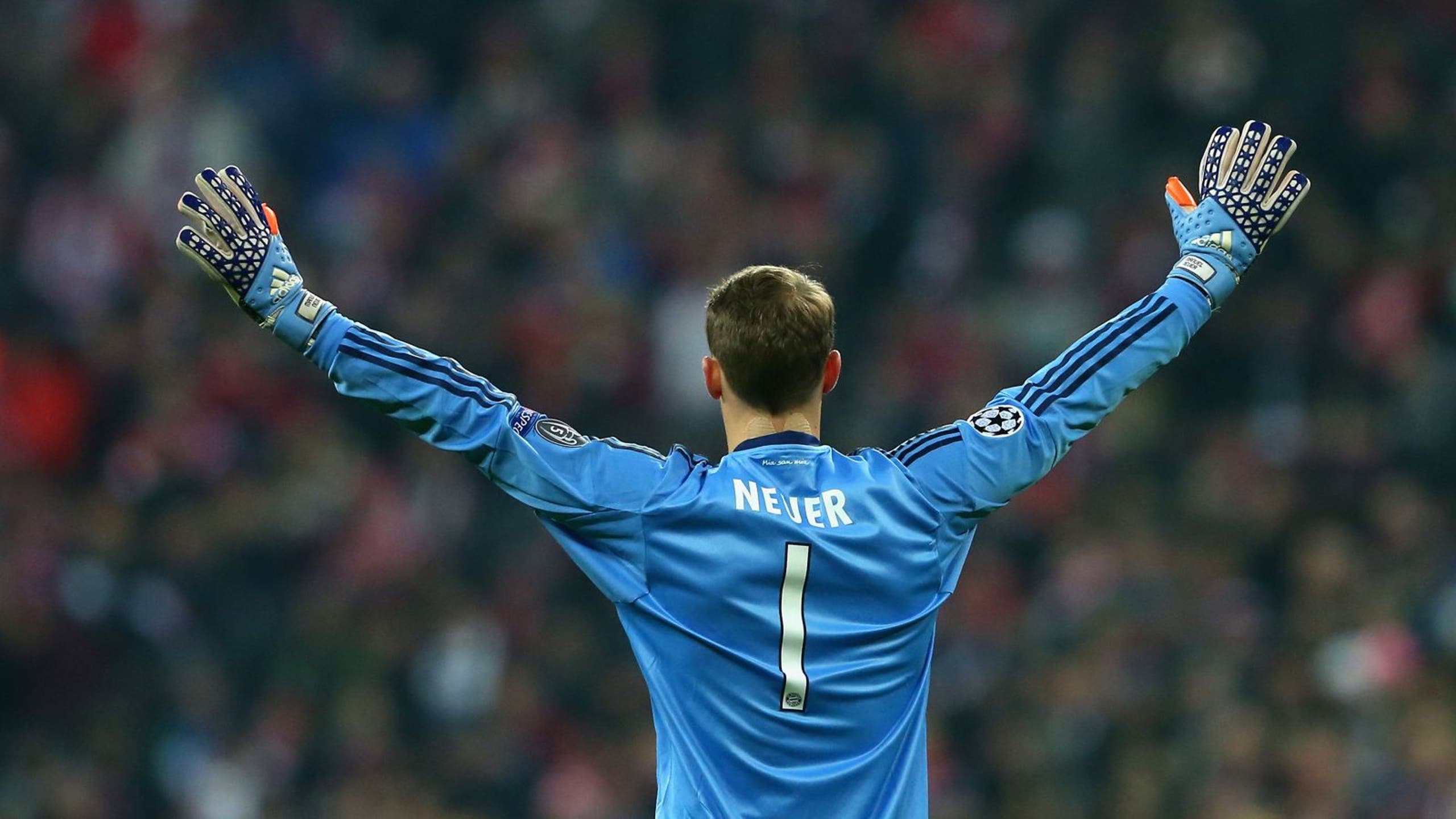 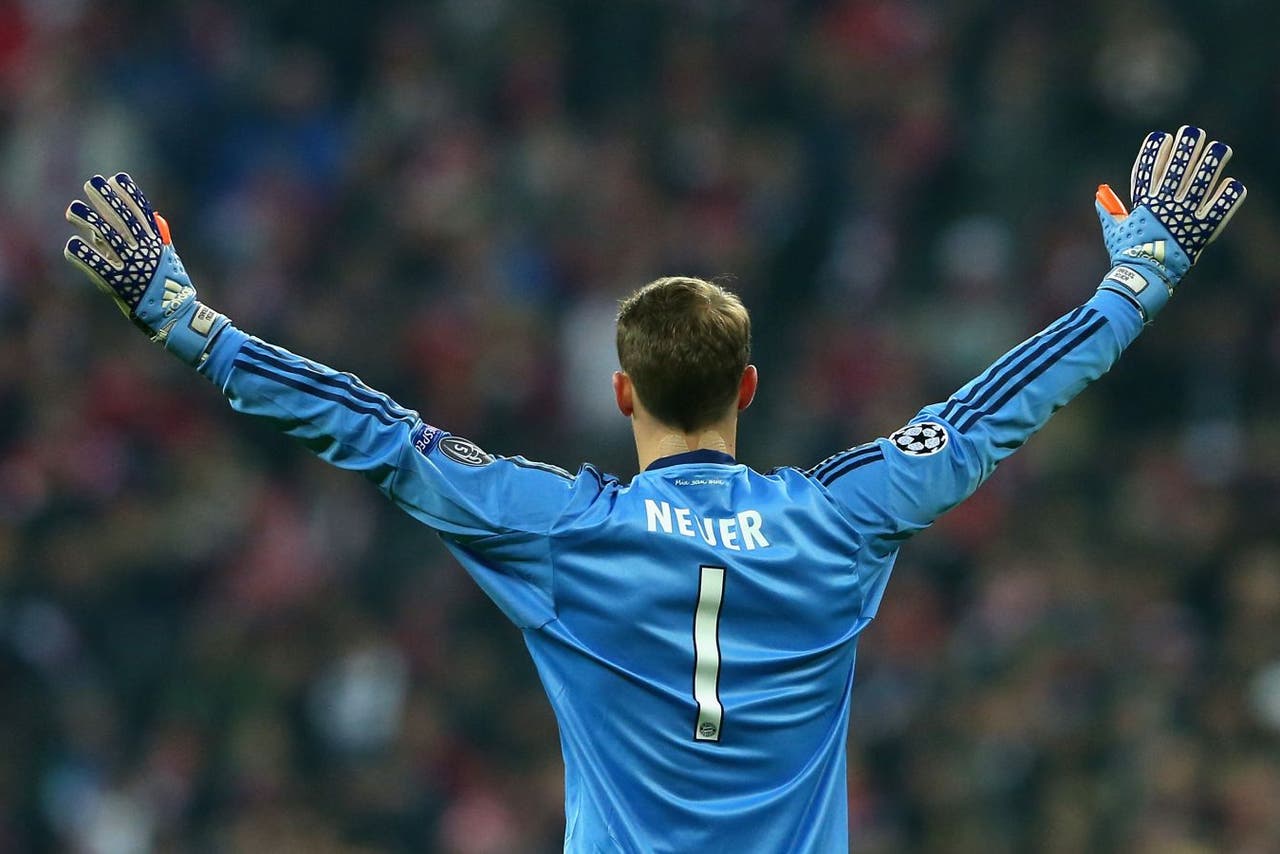 No team will want to face Bayern Munich in the Champions League quarter-finals after their comeback victory over Juventus, according to goalkeeper Manuel Neuer.

Pep Guardiola's men were 2-0 down at the Allianz Arena with less than 20 minutes to go and on the brink of elimination before Robert Lewandowski gave them hope in the 73rd minute and then Thomas Muller's header in injury time forced extra-time.

"Everyone wanted to reach the quarter-finals - the fans, the players, the entire team," Neuer told the German federation's official website www.dfb.de.

"We invested everything at 2-0 in the comeback and that paid off. It was not all perfect. We gifted the goals to Juventus."

Asked whether the team had resolved to come back in the dressing room at half-time, Neuer added: "There was no oath or vow made by the team. We knew that we are always able to score two goals against any team and can therefore come back. It was important that we retain control and not concede the third goal, then everything was open.

"I think the better team has reached the quarter-finals. We can now see what happens next and I'm also thinking that no team will want Bayern (in the draw)."