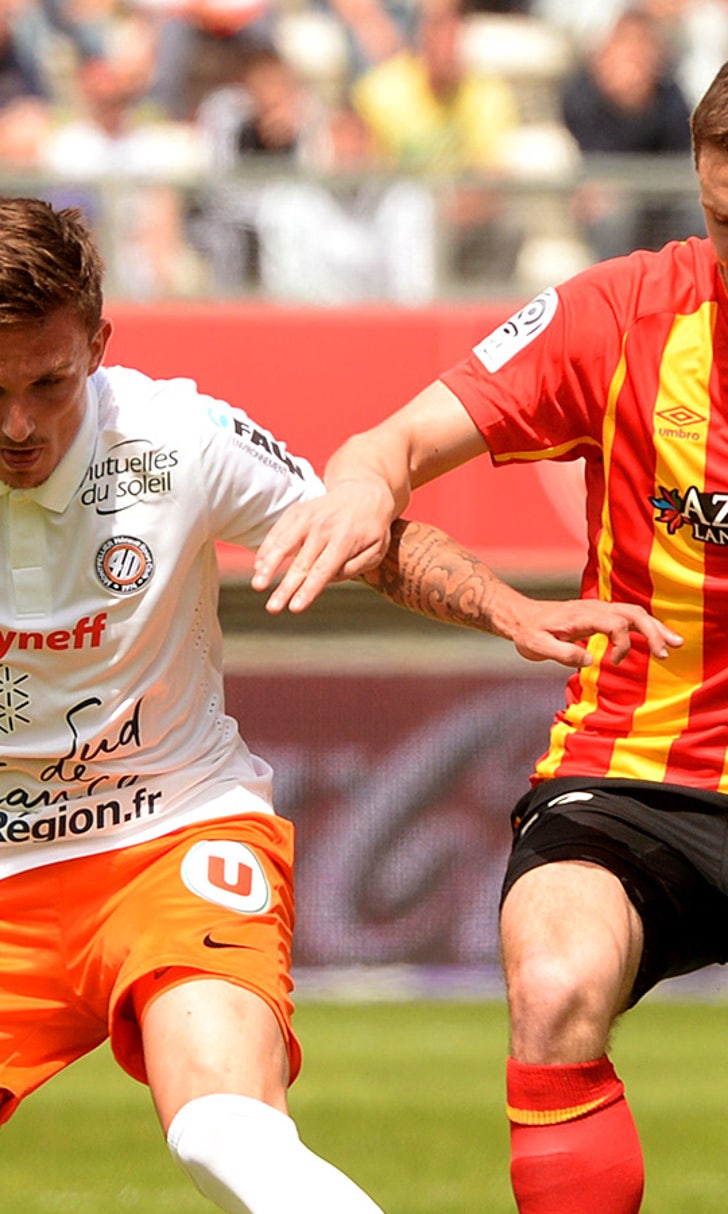 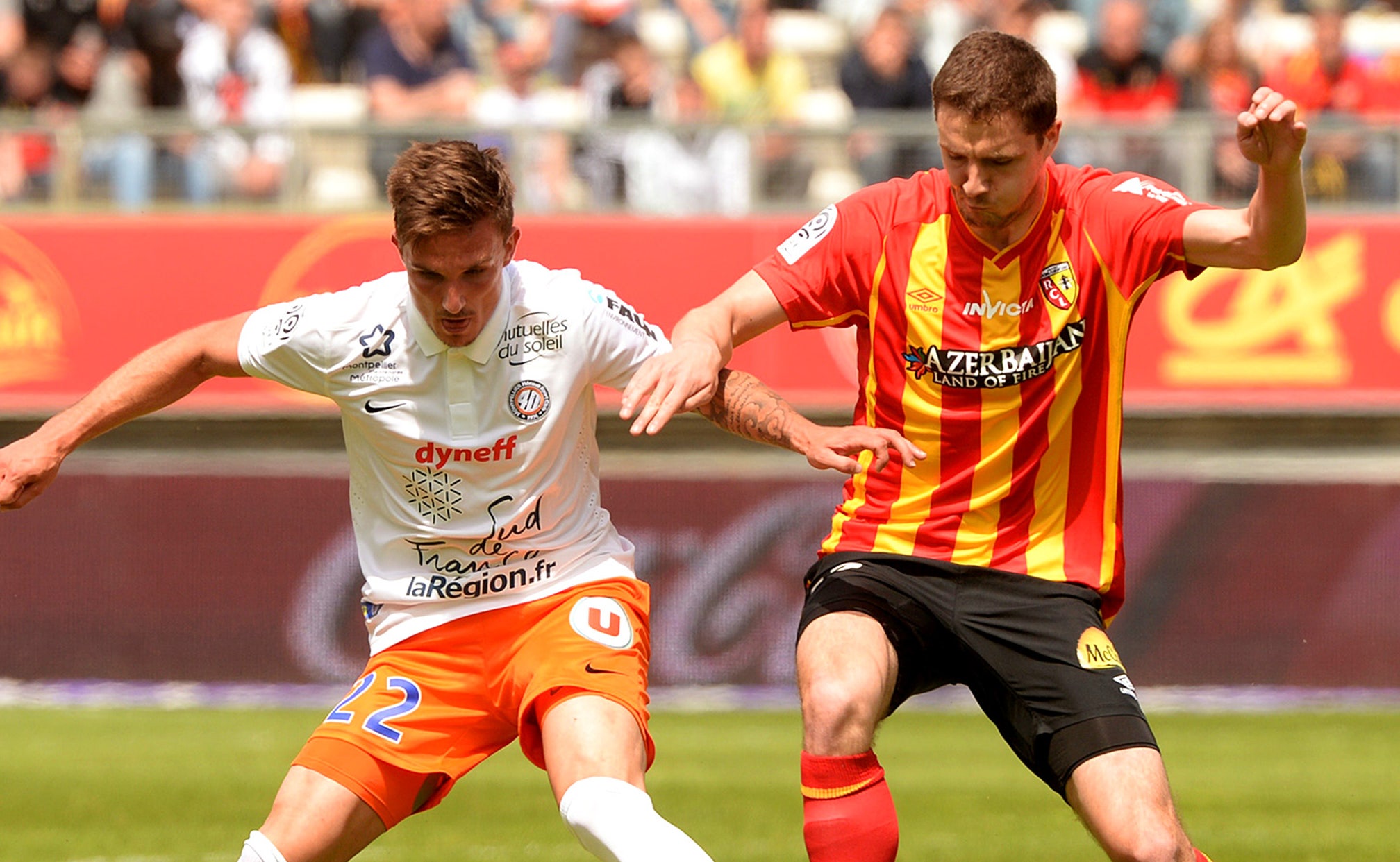 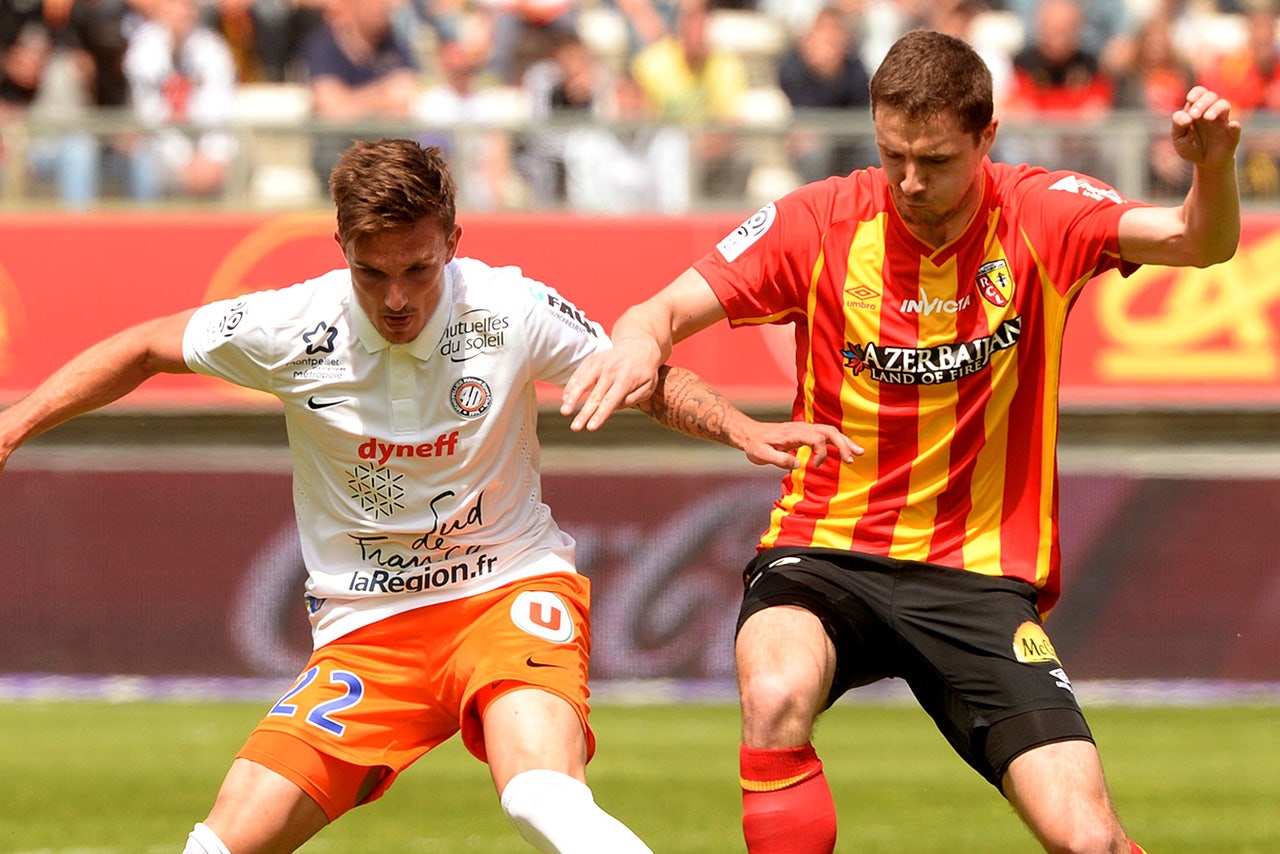 Forward Anthony Mounier scored in injury time to give Montpellier a 1-0 win Sunday against 10-man Lens in the French League, keeping alive his team's hopes of qualifying for the Europa League.

In a match of few chances for both sides, Montpellier struggled to find a cutting edge even after Loick Landre was sent off in the 64th minute for a second booking. But a calm Mounier snatched his eighth goal this season with an angled shot past Valentin Belon after turning a defender.