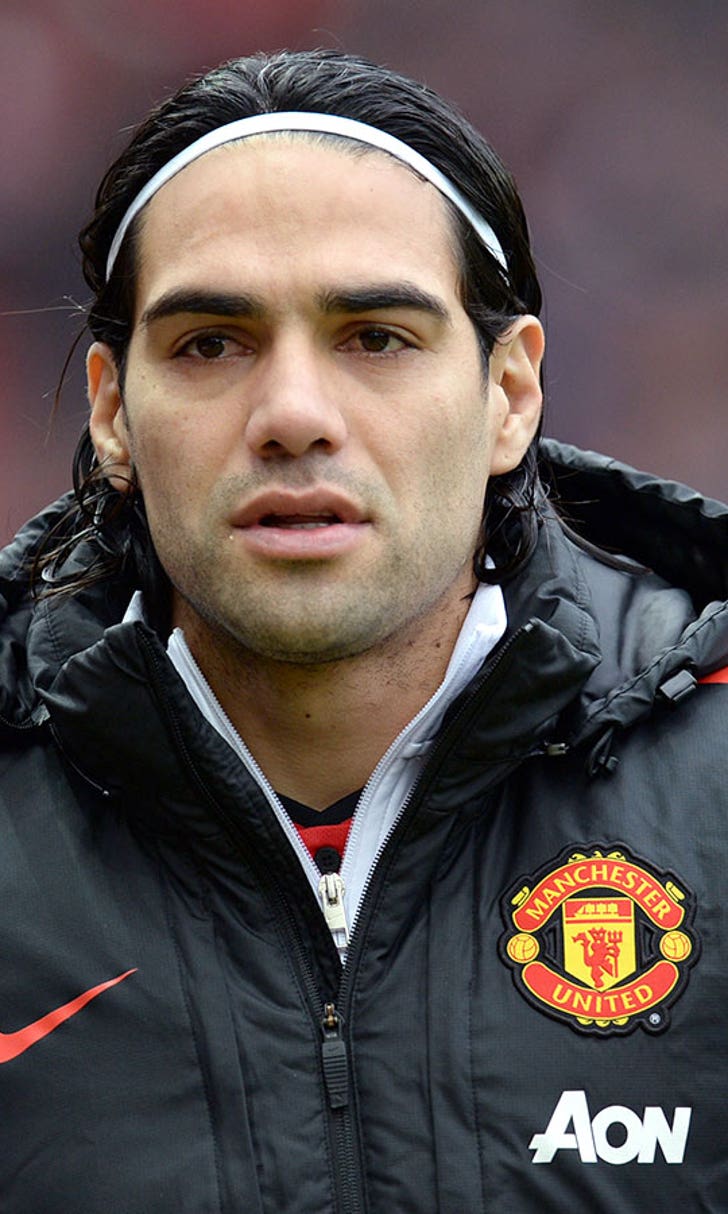 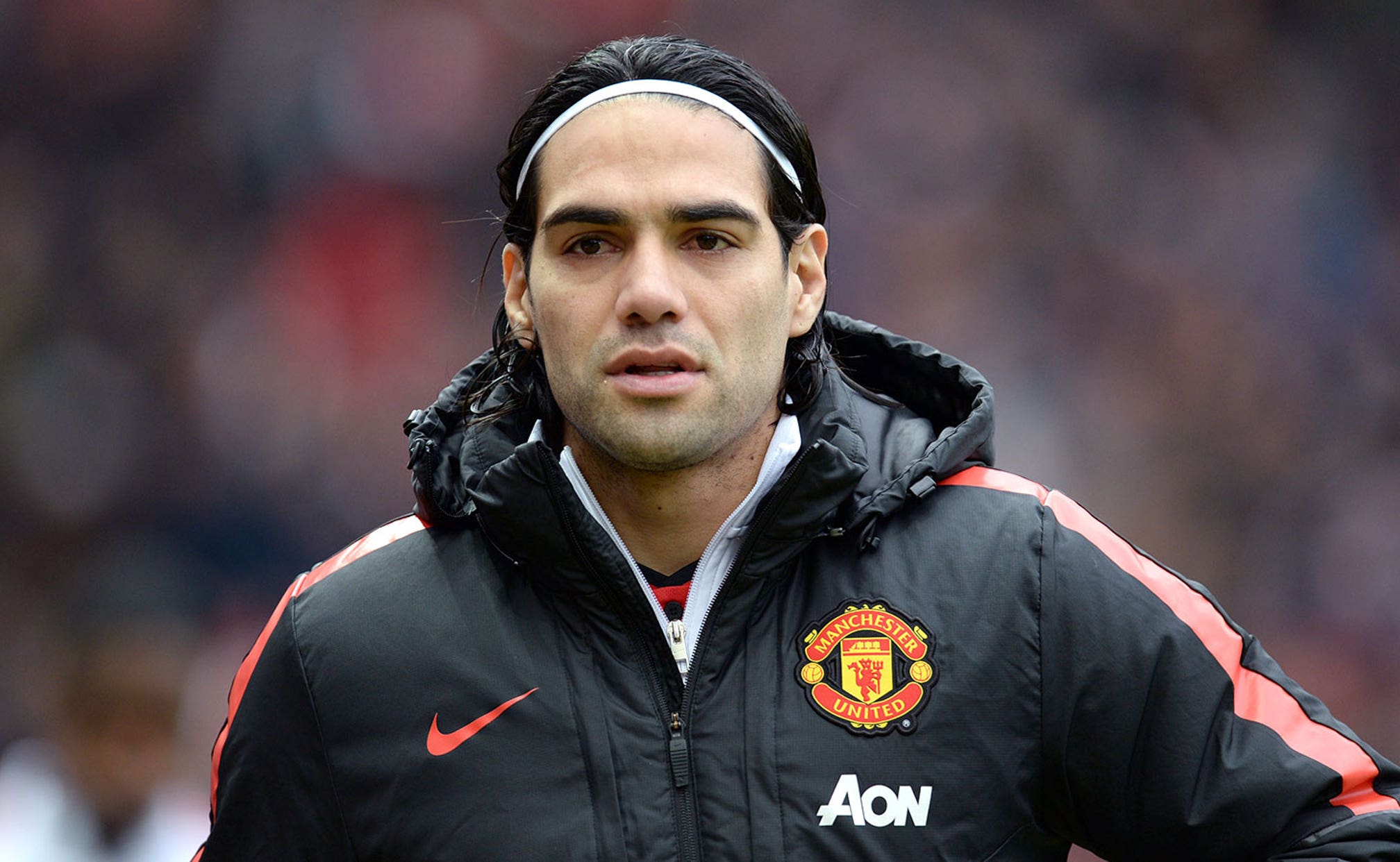 Monaco vice-president Vadim Vasilyev claims Manchester United bosses have yet to decide whether they will sign Radamel Falcao on a permanent deal in the summer.

Colombia striker Falcao joined United on a one-year loan deal in September but has failed to shine during his time at Old Trafford - scoring just four goals in 25 appearances for the Manchester club this season.

Falcao's indifferent form has led to suggestions that his future lies elsewhere and Vasilyev revealed on Tuesday that United are keeping their options open, for the moment at least.

"I saw Manchester United's leaders last Sunday and they have not yet decided if they will exercise the option (to sign Falcao permanently," Vasilyev told French daily newspaper Nice-Matin.

"It's not his best season but they retain the opportunity to talk at the end of the season. We are not in any further negotiations for the moment, even if big clubs are interested.

"The decision is in Manchester, then we will talk with the player to find out what he wants."

Monaco spent a reported £50million to sign Falcao from Atletico Madrid in May 2013 and he went on to score nine goals in 17 Ligue 1 games during the first half of the 2013-14 campaign before suffering a season-ending knee injury in January 2014.

Falcao recovered in time to be included in Colombia's 30-man provisional World Cup squad but missed the tournament altogether when he was left out of Jose Pekerman's final 23-man squad.