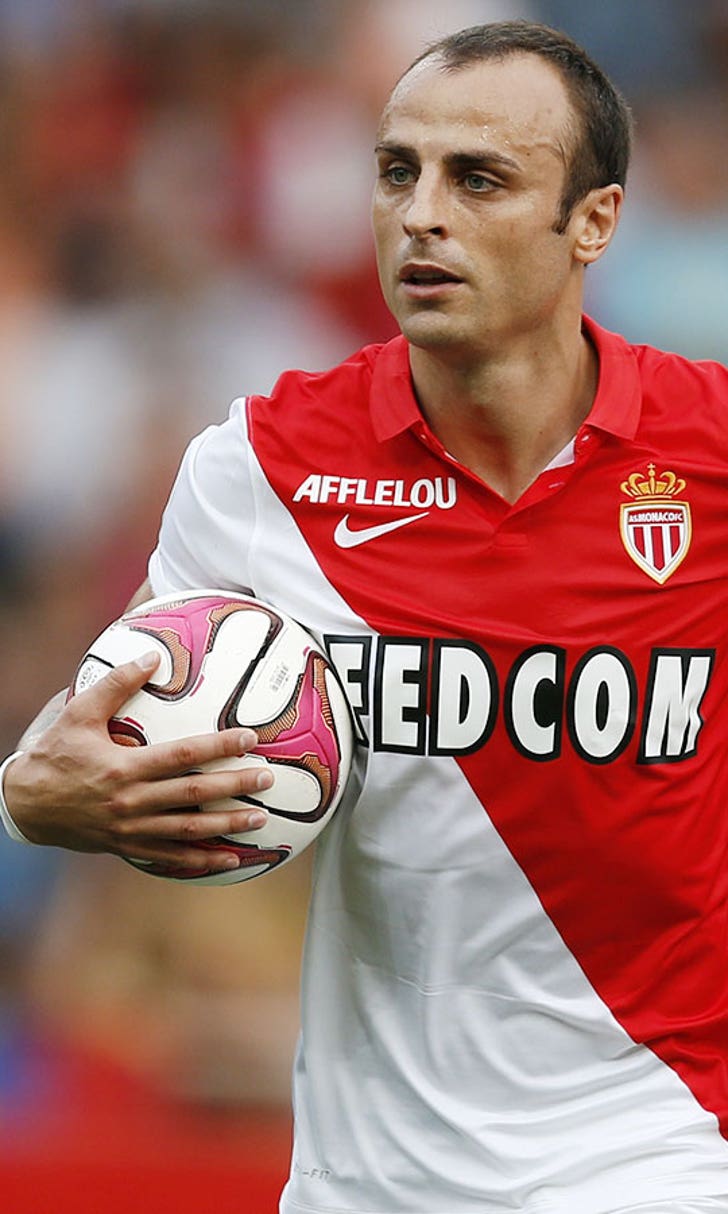 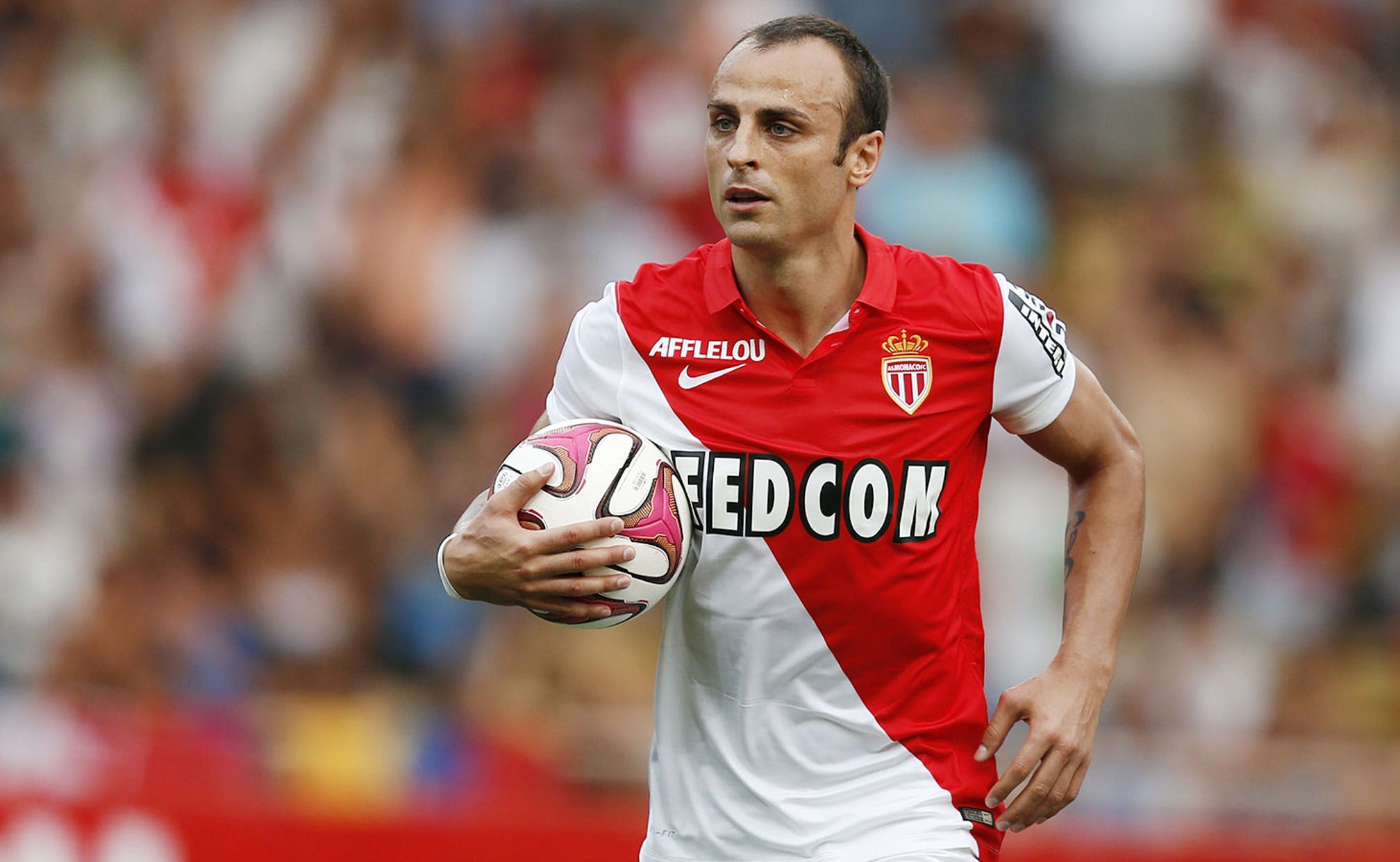 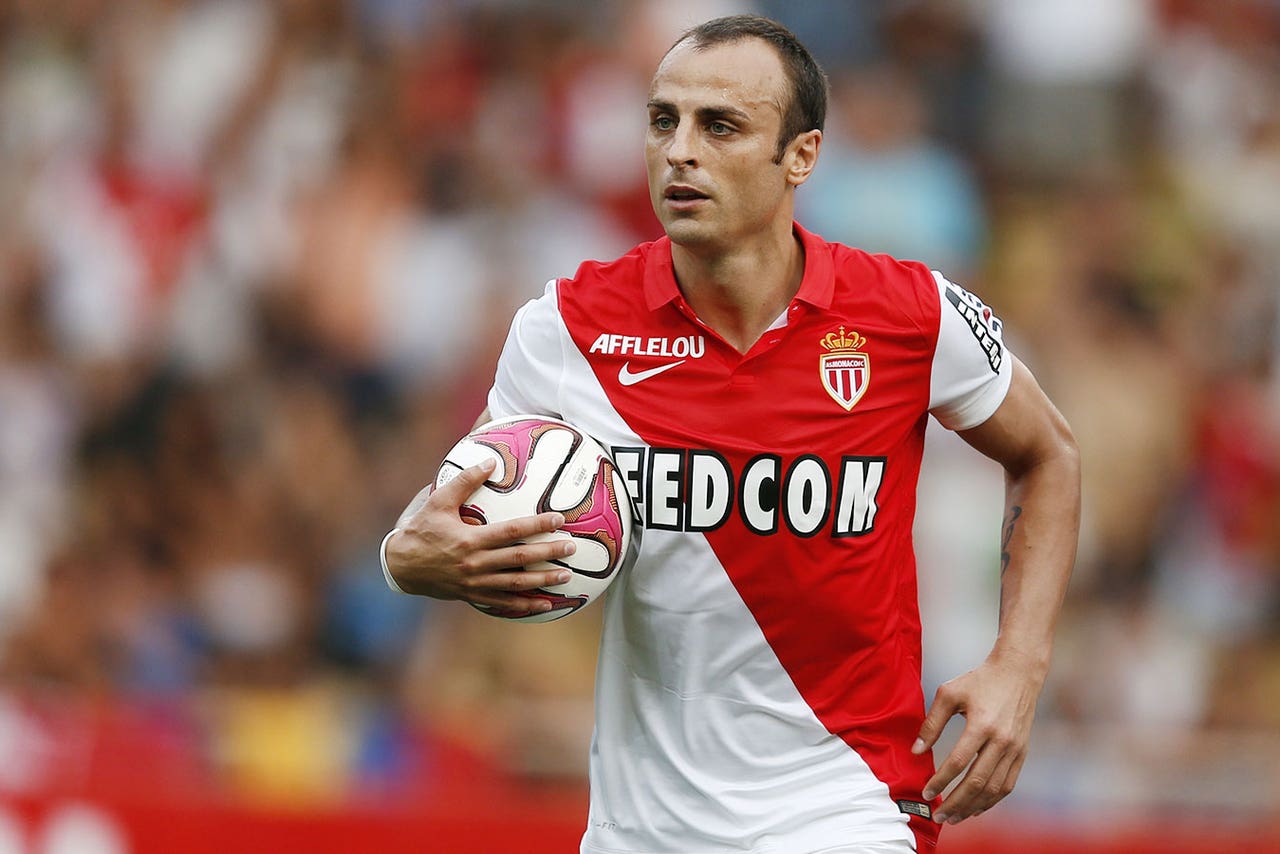 Monaco striker Dimitar Berbatov salvaged a 1-1 draw with Lille in the French league on Saturday after Radamel Falcao was left out of the squad amid speculation about his future.

Lille striker Nolan Roux opened the scoring with a half-volley in the 18th minute, but Berbatov equalized from close range in the 61st.

Falcao watched the game from the stands in a black suit, white shirt and red tie. The Colombia striker scored the lone goal in the 1-0 victory over Nantes last weekend but has been linked with a move to Real Madrid, Manchester City or Juventus in the final days of the transfer window.

''It's not a bad result, but in our situation it's not a very good result either,'' Monaco midfielder Jeremy Toulalan said. ''We lacked depth and penetration in the first half while they were clinical.''

Lille has eight points from the first four games, four more than Monaco.

Elsewhere, Lorient routed Guingamp 4-0 to go level with Nantes and Rennes on seven points. Nantes beat Montpellier 1-0 with a close-range effort from Serge Gakpe while Rennes edged Caen 1-0 with a penalty from Sweden forward Ola Toivonen. Lens outscored Reims 4-2 to move into the middle of the table with six points, the same total as Toulouse which defeated Evian 1-0 with a curling free kick from Adrien Regattin.

Lille capitalized on a counterattack to convert its first scoring chance. Ryan Mendes charged down the right flank to cut the ball back to Roux, who fired into the bottom corner.

Monaco had chances to level before halftime but Berbatov missed the target in the 26th and 41st while winger Yannick Ferreira Carrasco dragged his shot wide in the 39th.

Berbatov found his aim in the second half, sliding home a low cross from Ferreira Carrasco.

Lille coach Rene Girard was sent off for dissent in the 64th. Simon Kjaer preserved Lille's hard-fought point by blocking a close-range effort from Monaco fullback Layvin Kurzawa in the 66th.

In Lorient, substitute Valentin Lavigne netted twice and forwards Benjamin Jeannot and Jordan Ayew scored a goal each to help the hosts bounce back from a 2-0 loss to Lille last weekend.

Lens capitalized on the ejection of Reims midfielder Prince Oniangue for a violent tackle on Lalaina Nomenjanahary in the 23rd to rally from a 1-0 deficit. Wylan Cyprien, Pablo Chavarria, Yoann Touzghar and Adamo Coulibaly scored for the promoted side.