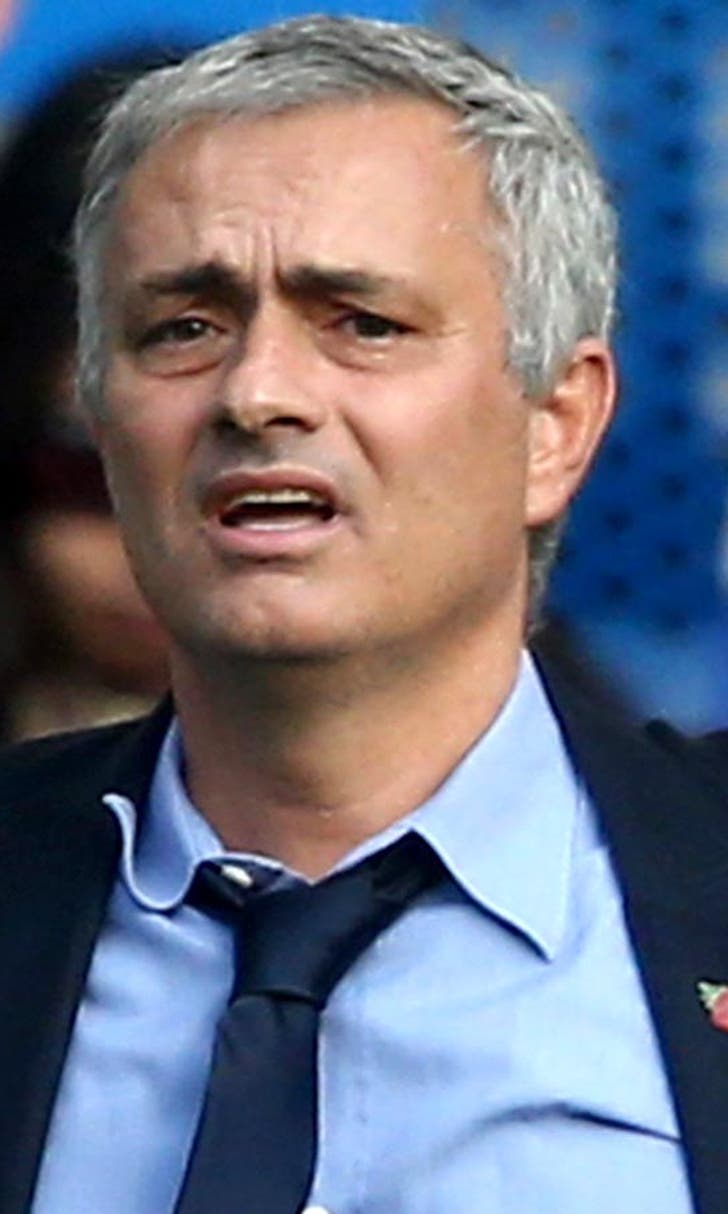 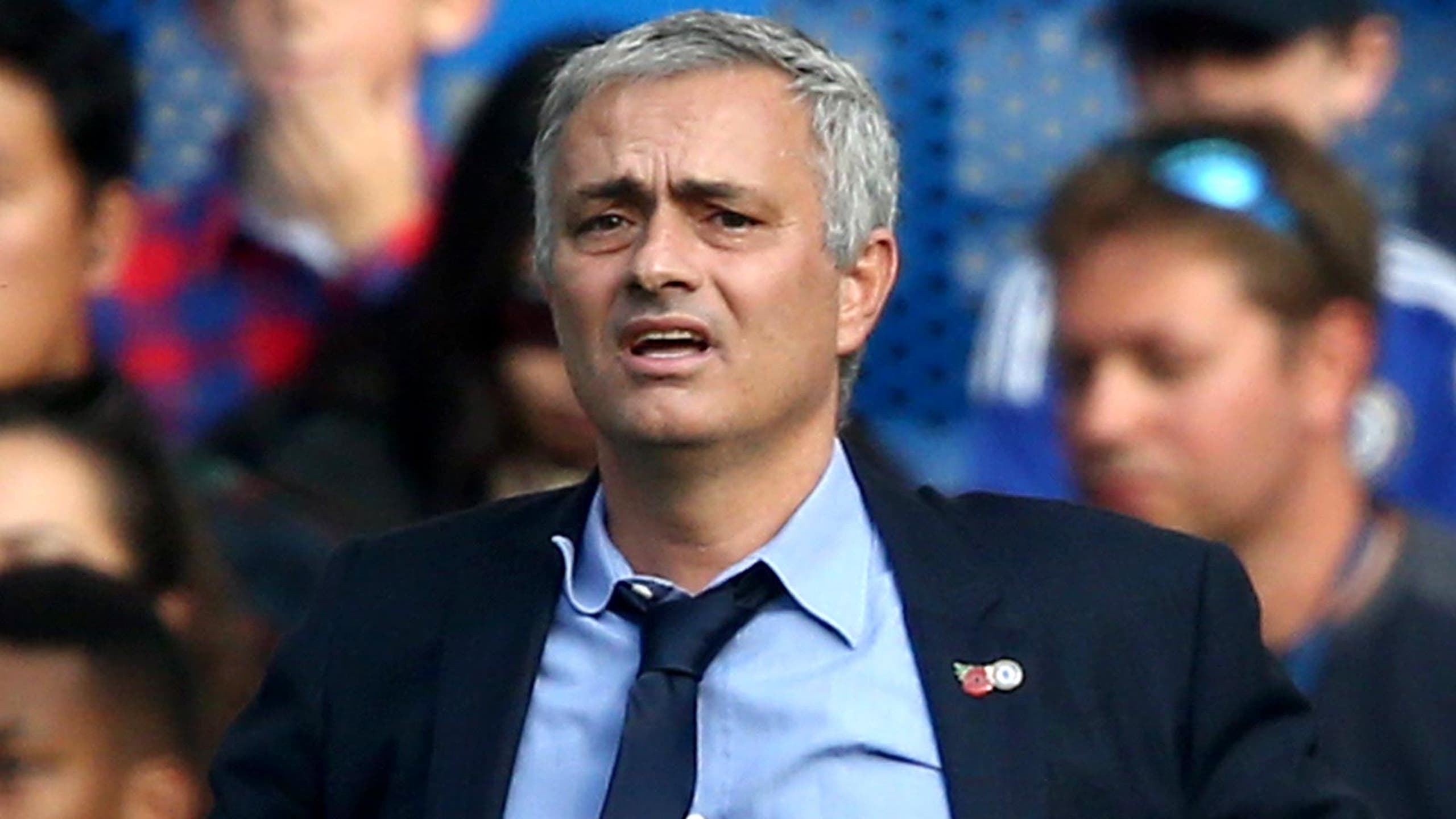 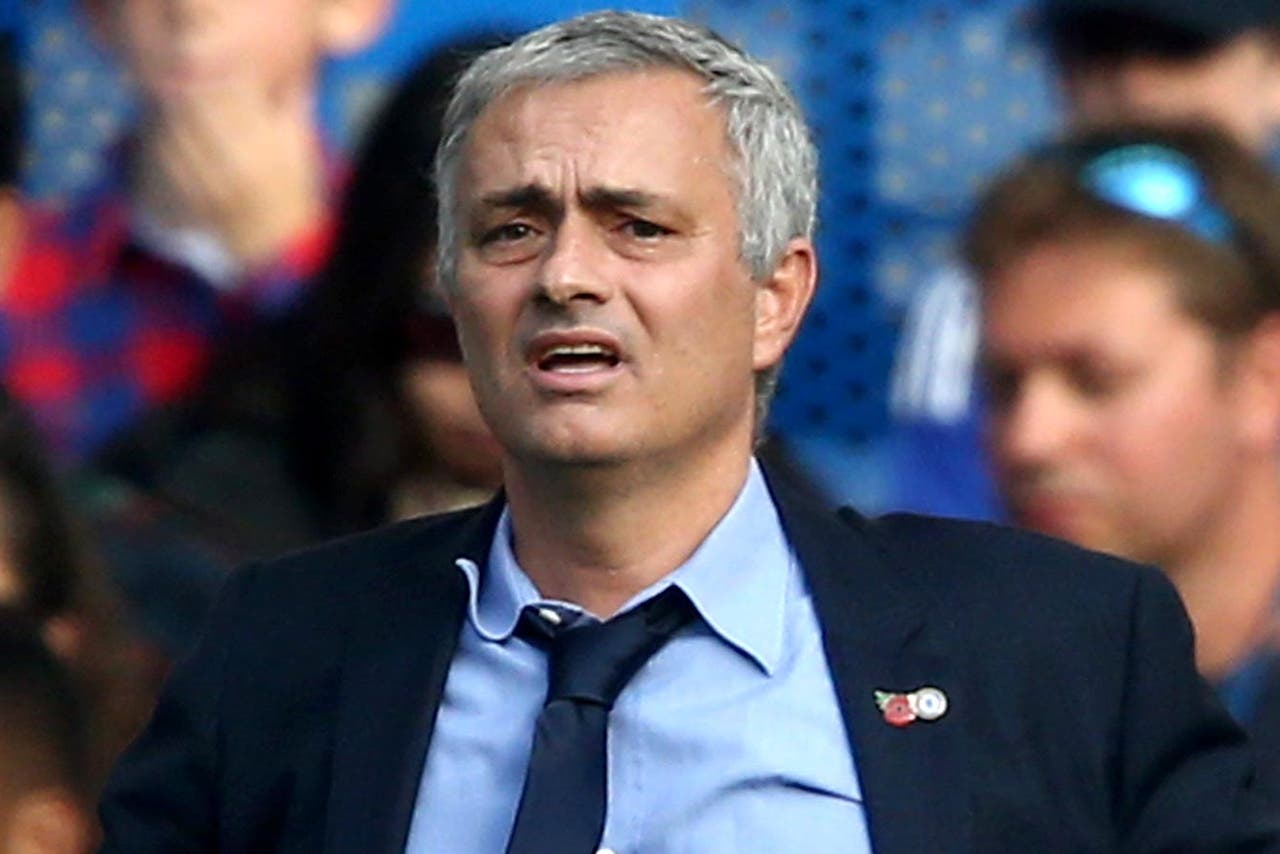 Saturday's 3-1 home defeat to Liverpool capped a miserable seven days for the Blues, who lost to West Ham United in the league the previous weekend and were knocked out of the Capital One Cup by Stoke City on penalties.

Mourinho, who signed a new four-year contract in August, lead his team to a domestic double last season, winning the Premier League and Capital One Cup.

However, with just 11 points from 11 league games, Chelsea are languishing down in 15th place in the table, 10 points behind fourth-placed Manchester United.

Saturday's sixth league defeat means Chelsea have already lost twice as many Premier League games than they did last season, a statistic compounded by just one victory in their last eight games in all competitions.

Mourinho's problems are not confined to the playing field, however, as the 52-year-old was charged with misconduct by the Football Association after being sent to the stands in the West Ham loss and is currently appealing a Â£50,000 fine imposed for criticizing referees.

But with his manager's future as uncertain as ever, Mikel has dismissed reports that some players want Mourinho to go.

"The goals and wins are not coming but you can see we are playing for the manager and are right behind him," Mikel told the club's official website.

"There is no doubt about it. If anyone can turn this around, I definitely think he is the one.

"Everyone can see how much hard work we are putting in and we are playing well but the results are not coming for us.

"Every shot [against us] is a goal, every deflection a goal. We just need a bit of that luck that we don't have at the minute. But you can see the team is giving it everything, we're working very hard."