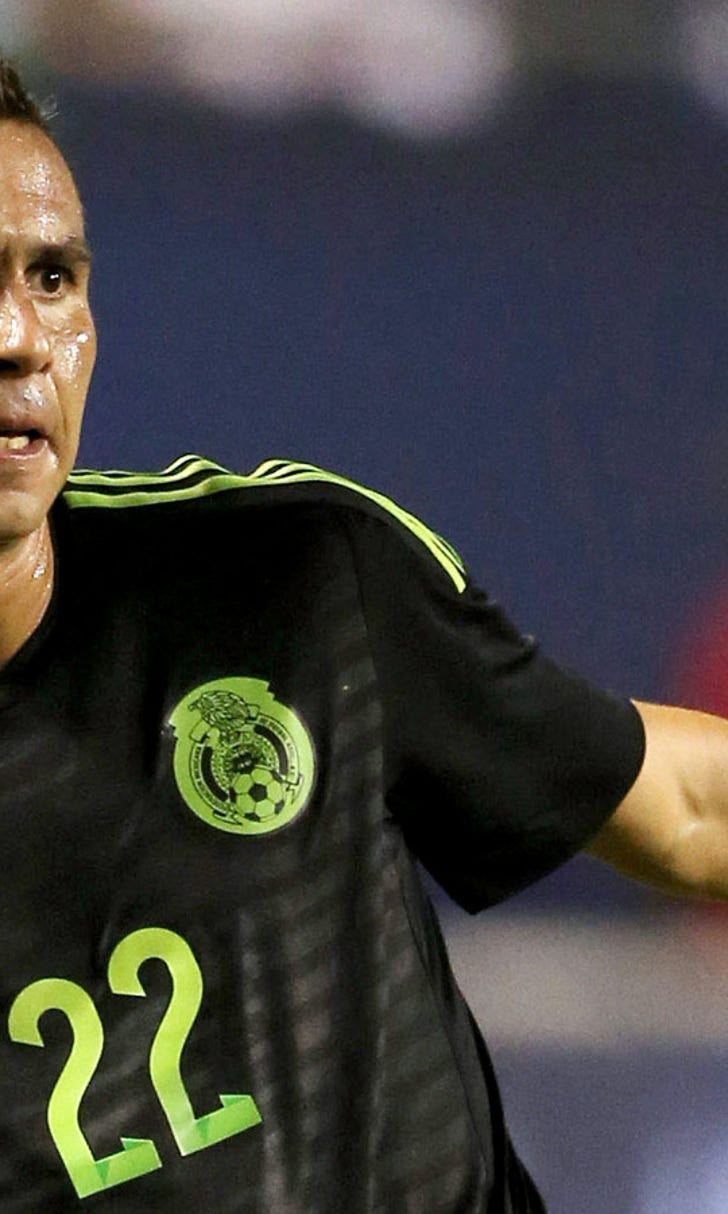 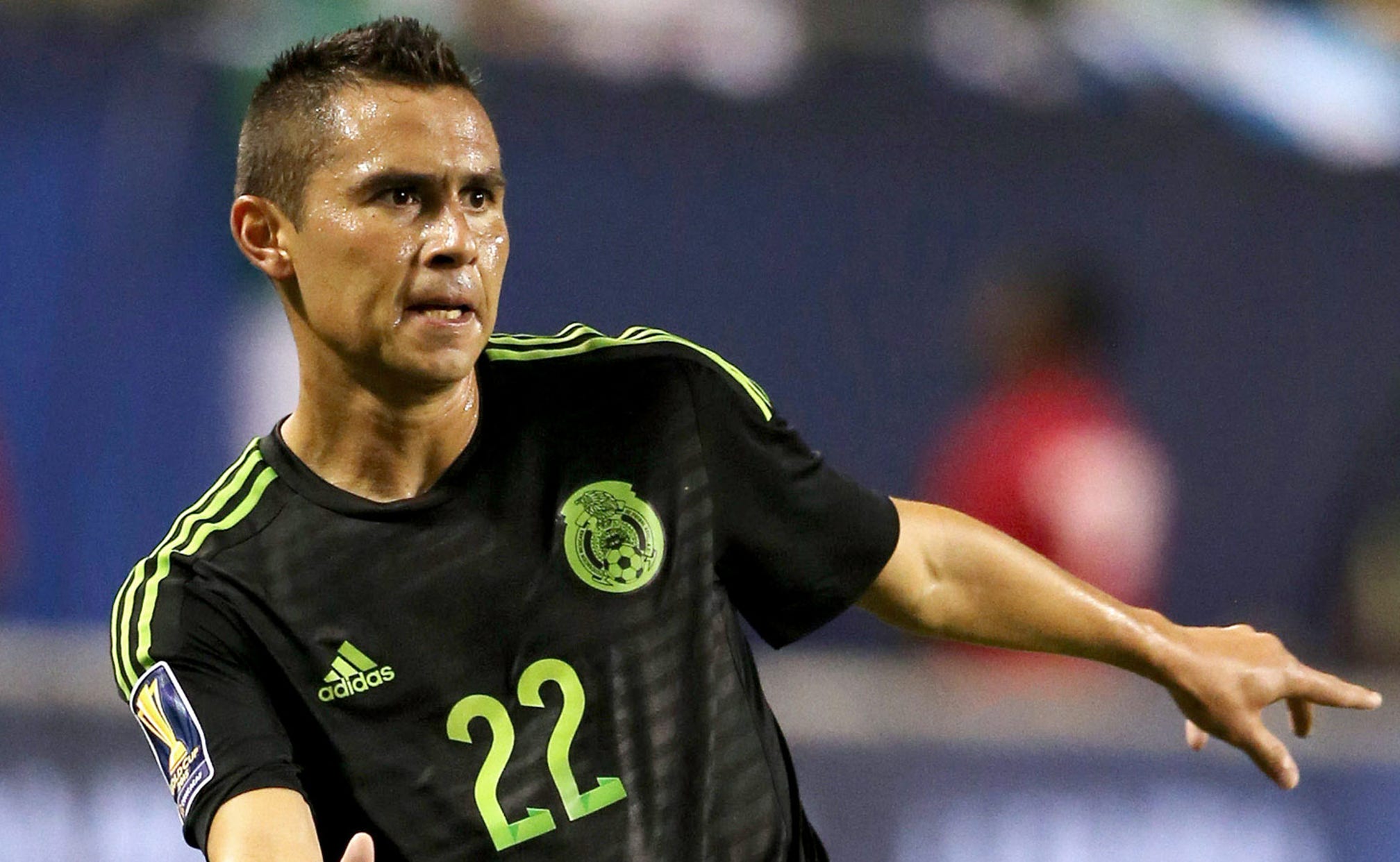 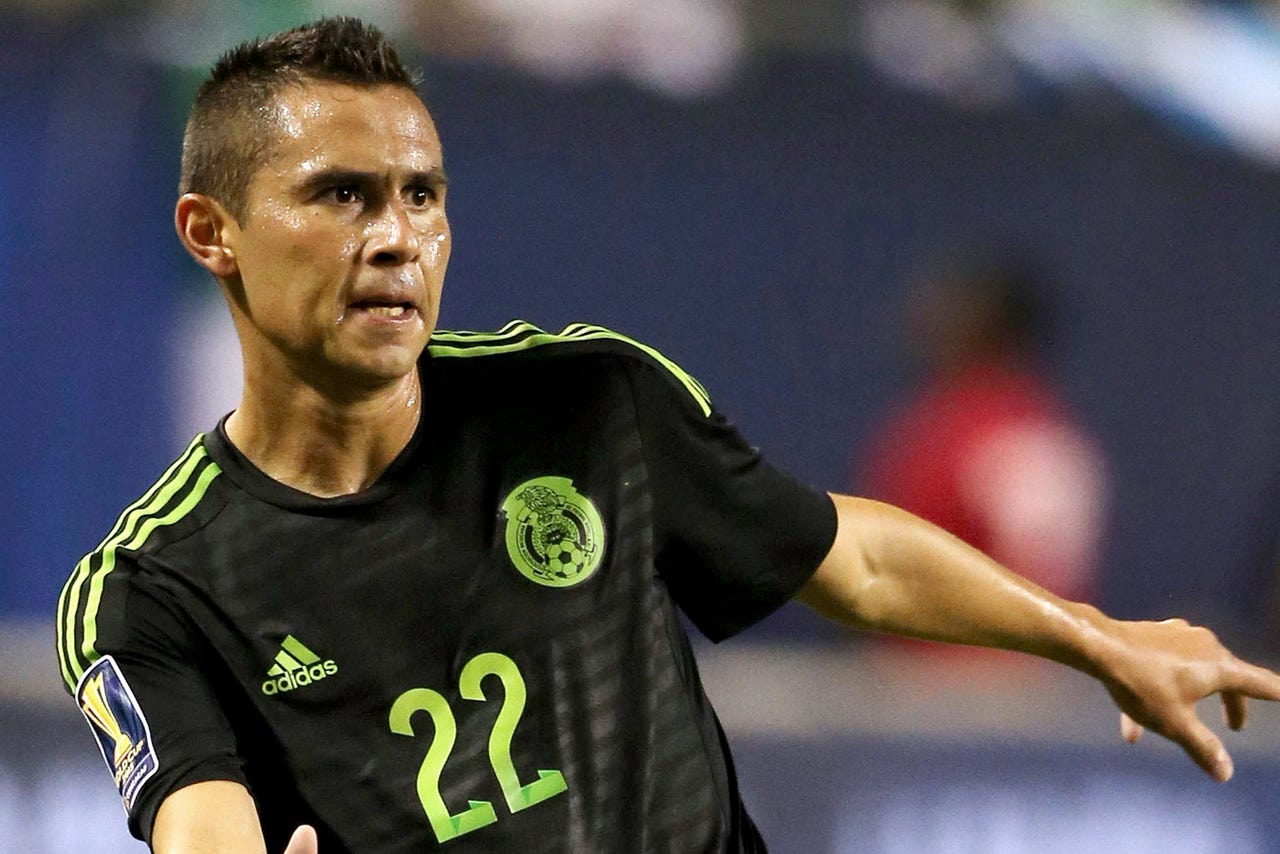 Club América defender Paul Aguilar is out of the Mexico squad to face Argentina on Tuesday.

Aguilar left the squad in Dallas to return to Mexico City and receive treatment on a right thigh injury, the FMF announced on Sunday night.

The veteran defender featured prominently as a wingback during Miguel Herrera’s reign, but he watched from the sidelines as a reserve-laden Mexico side settled for a 3-3 draw with Trinidad & Tobago on Friday.

Aguilar figured to feature at some stage in the high-profile friendly in Arlington, Texas on Tuesday, but he must hope his body of work recommends him strongly enough to earn a starting place in the CONCACAF Cup playoff against United States on Oct. 10  (live, 8:30p.m. ET, FS1, FOX Sports GO).

Tigres UANL defender Israel Jiménez looms as the immediate beneficiary in defense after playing all 90 minutes at right back against T&T. Jiménez is now the only specialist right back in the squad, though Tigres teammate Jesús Dueñas also boasts some experience in that spot.

This is the second withdrawal to hit the Mexico camp this weekend in the wake of the draw at Rio Tinto Stadium. Club Tijuana forward Henry Martin returned to Mexico on Saturday after sustaining a muscle injury.

Ferretti is not expected to summon any additional players at this stage given the quick turnaround ahead of the date against Argentina. He is expected to have Javier Hernandez and Miguel Layún available for selection after both players reported to camp late after securing transfers last week, but Jesús Corona is unavailable due to immigration issues in Portugal.

Liga MX
share story
those were the latest stories
Want to see more?
View All Stories
Fox Sports™ and © 2020 Fox Media LLC and Fox Sports Interactive Media, LLC. All rights reserved. Use of this website (including any and all parts and components) constitutes your acceptance of these Terms of Use and Updated Privacy Policy. Advertising Choices. Do Not Sell my Personal Info