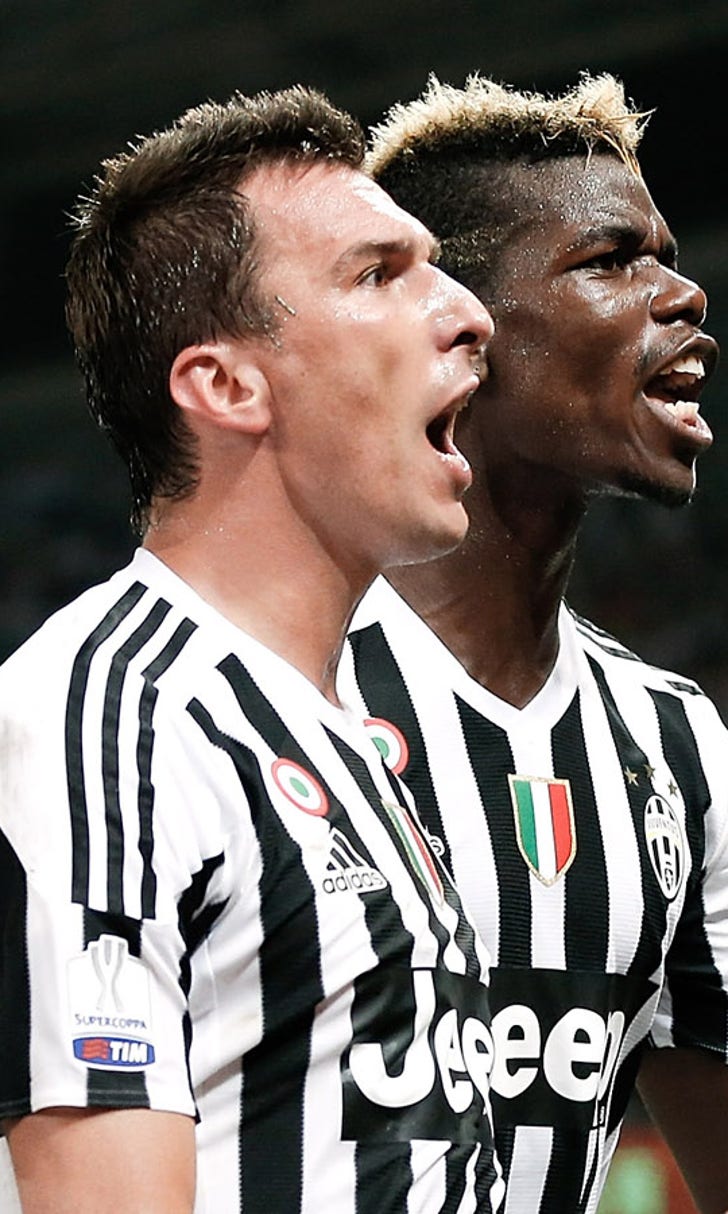 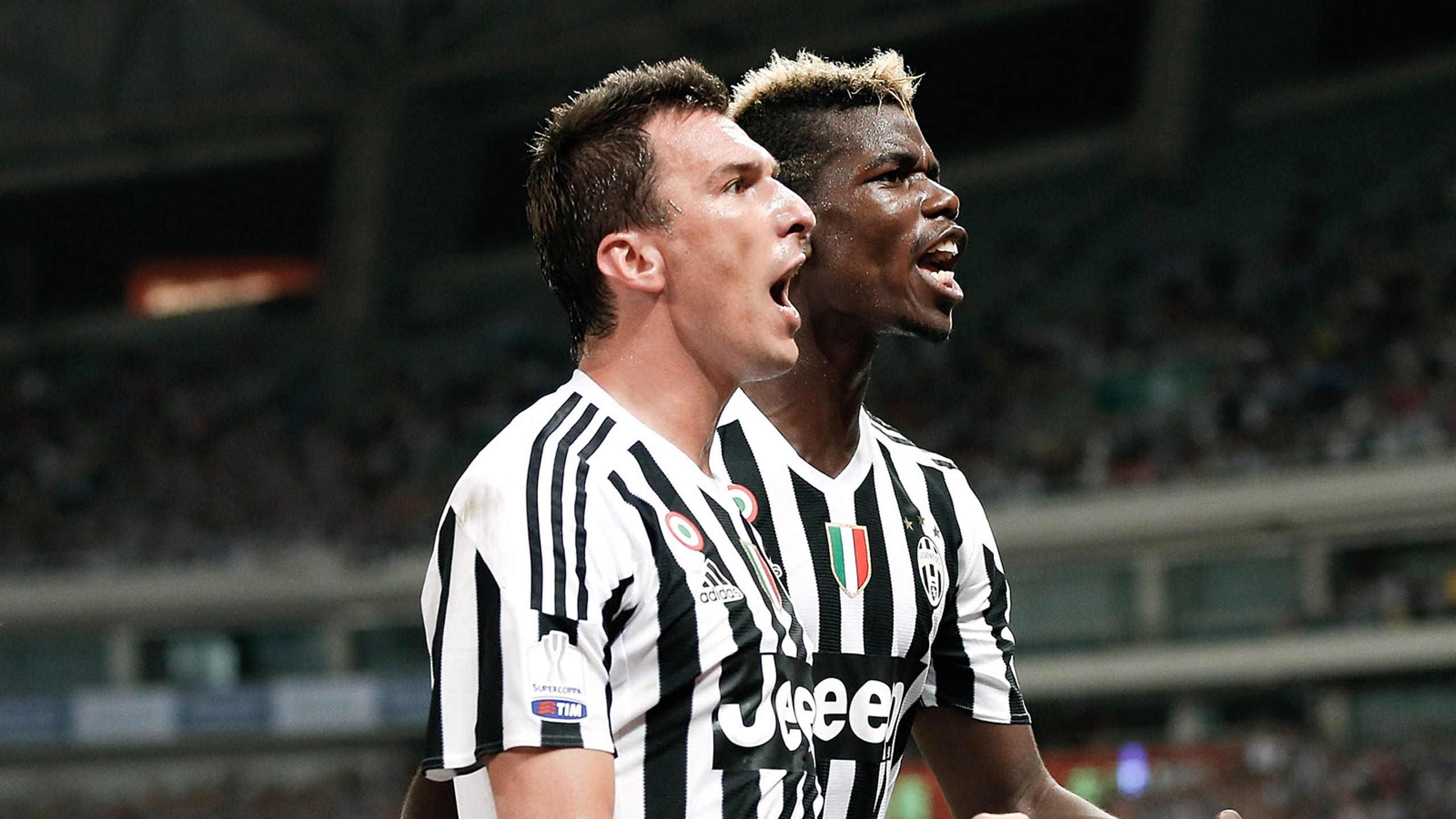 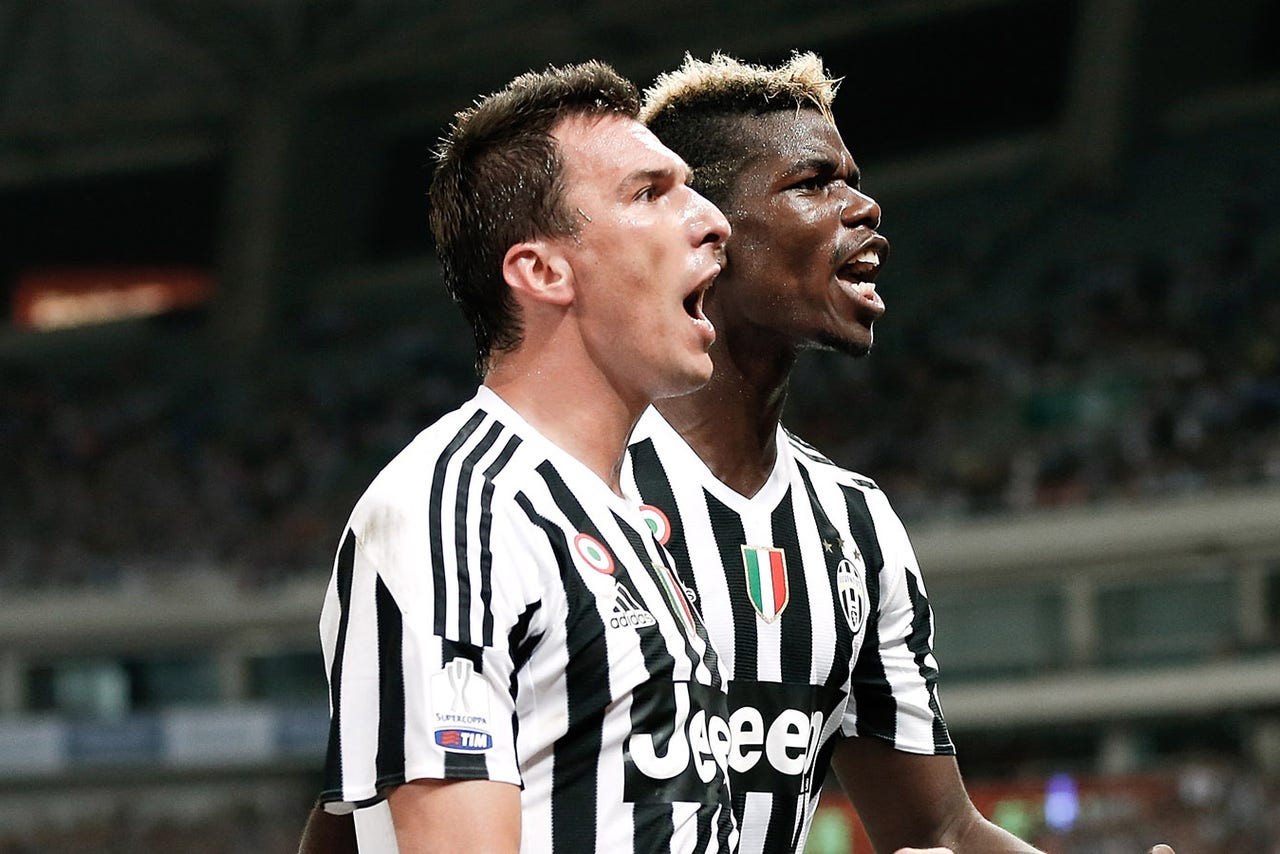 Mario Mandzukic feels in-demand Paul Pogba will become one of the world's top players, but only if he remains with Juventus.

France midfielder Pogba has been integral to Juve winning a fifth straight Serie A title, four of which have come since his move from Manchester United in 2012.

Pogba has scored eight and assisted a league-high 12 from his 34 Serie A appearances, further fueling rumors linking him with the likes of Barcelona and Manchester City, who were interested last season when he opted to stay in Turin.

Mandzukic has been hugely impressed by Pogba, although he urged his teammate not to rush his next move.

"I have seen many great midfielders in my career, but nobody can compare to Pogba in terms of age, quality and potential," the Croatia international said to Sportske Novosti. "He will become one of the best in the world, if not the best. I already told him 'You have to stay in Turin for another couple of years to complete that step up in quality'."

Mandzukic also paid tribute to head coach Massimiliano Allegri's influence at Juventus after his debut season since moving from Atletico Madrid ended with the Scudetto.

"He helped me a great deal," added the striker. "He wanted me at Juve, he was close to me when I was not well and always supported me. If Diego Simeone is a gladiator, then Allegri is a man of character and his results speak for him.

"We have not celebrated [the Scudetto] properly as the season is not yet complete and we need to stay focused. We will get the chance to have a party on May 14 against Sampdoria. The club is organizing something at the Juventus Stadium and I think it's going to be wonderful."