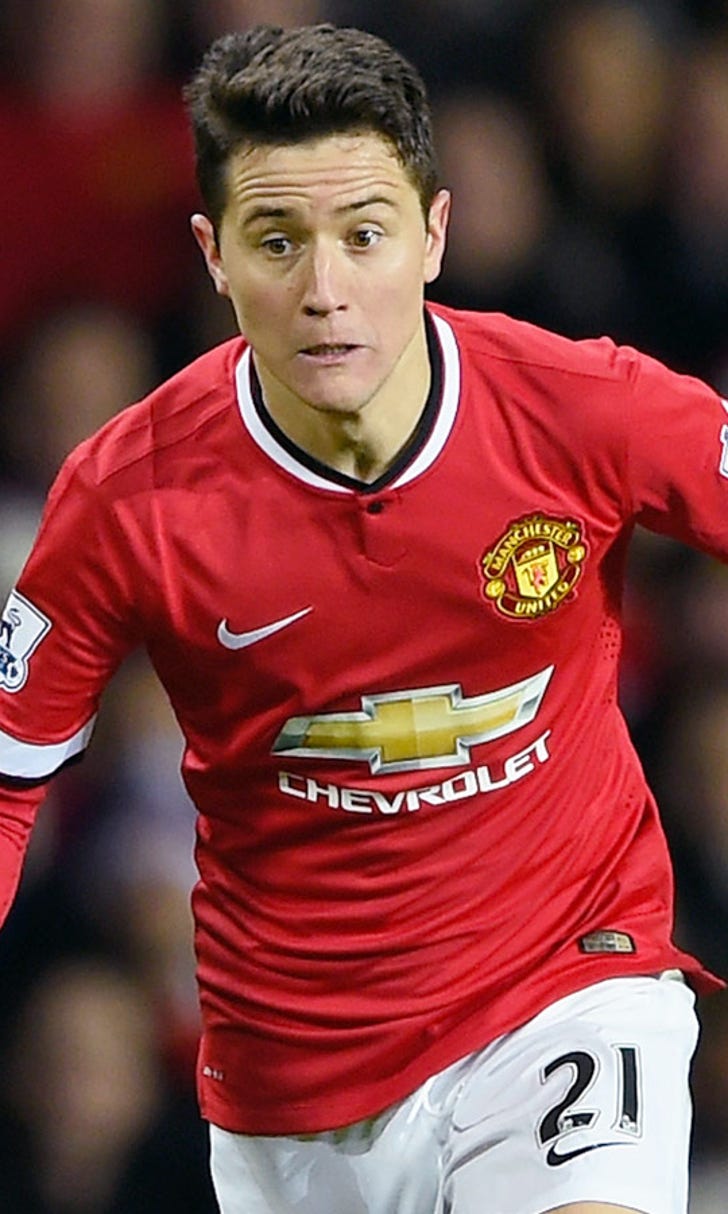 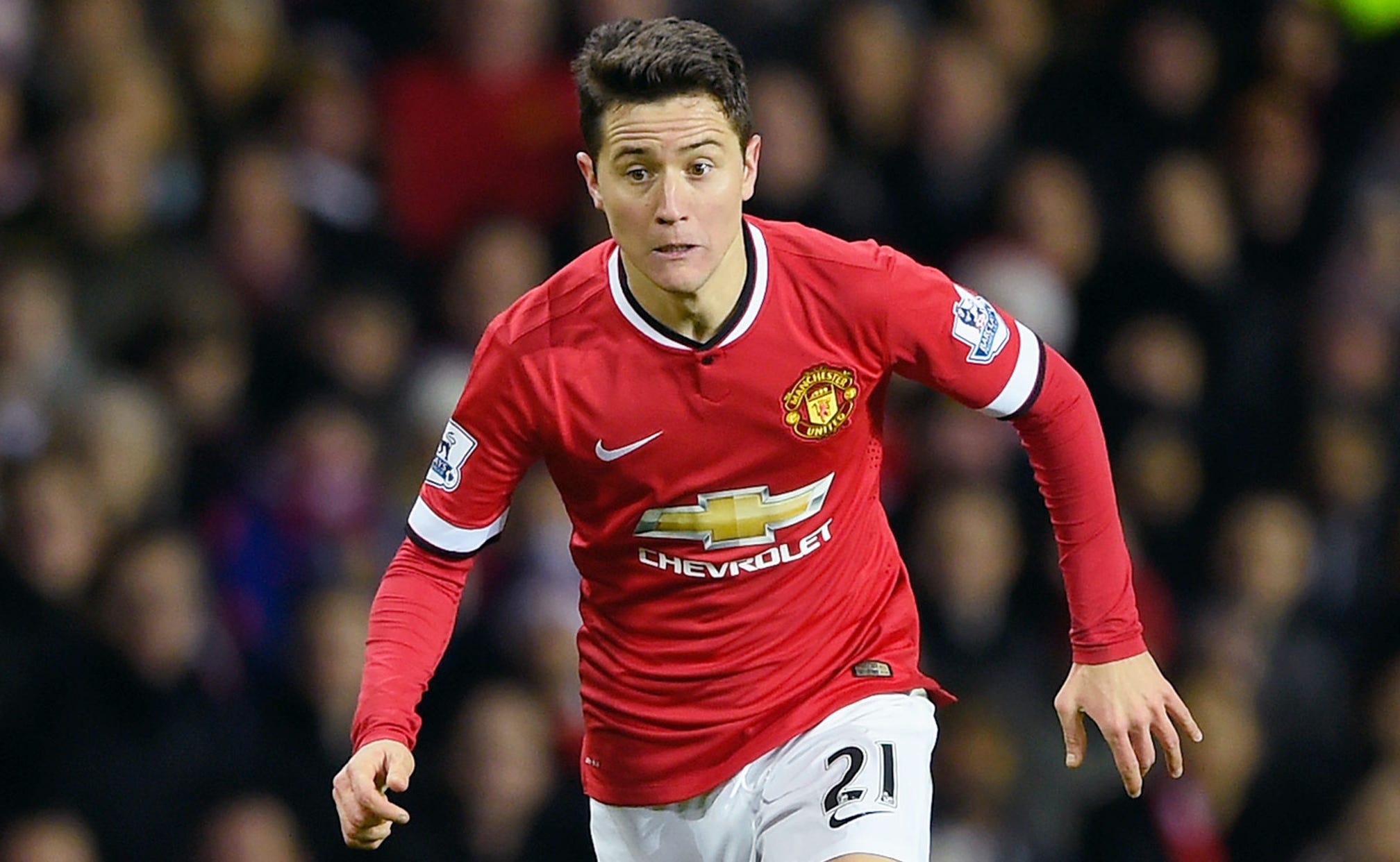 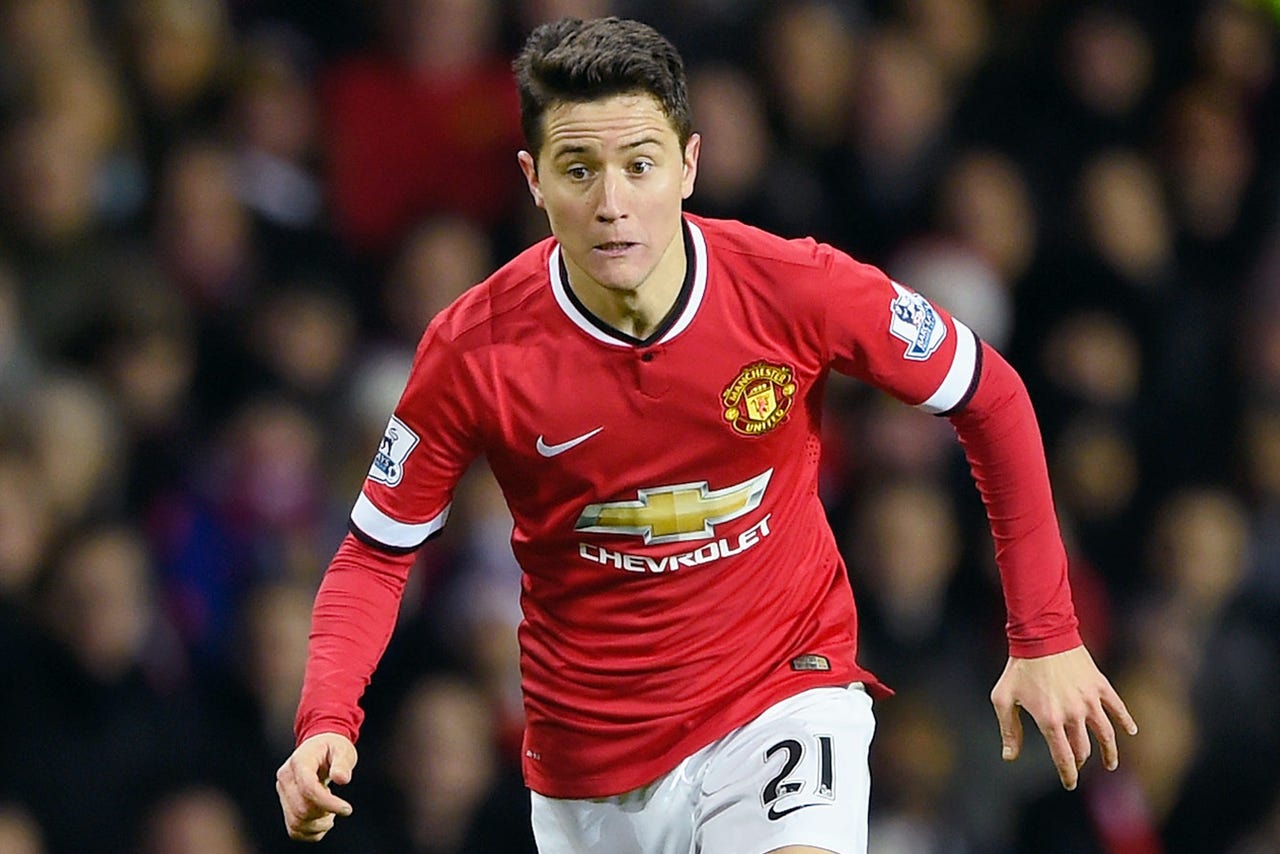 Manchester United midfielder Ander Herrera has denied accusations that he participated in a match-fixing scheme while playing in Spain for former club Zaragoza.

On his Facebook page, Herrera wrote "I have never had and will never have anything to do with manipulating match results. If I am ever called to testify in any judicial hearing, I'll be happy to attend, as my conscience is totally clear."

A complaint filed by a prosecutor on Monday named Herrera, Atletico Madrid captain Gabriel "Gabi" Fernandez and Japan coach Javier Aguirre among players from both teams and Zaragoza officials for allegedly fixing Zaragoza's 2-1 win over Levante on May 21, 2011.

In Spain, match-fixing is a crime that can lead to prison.