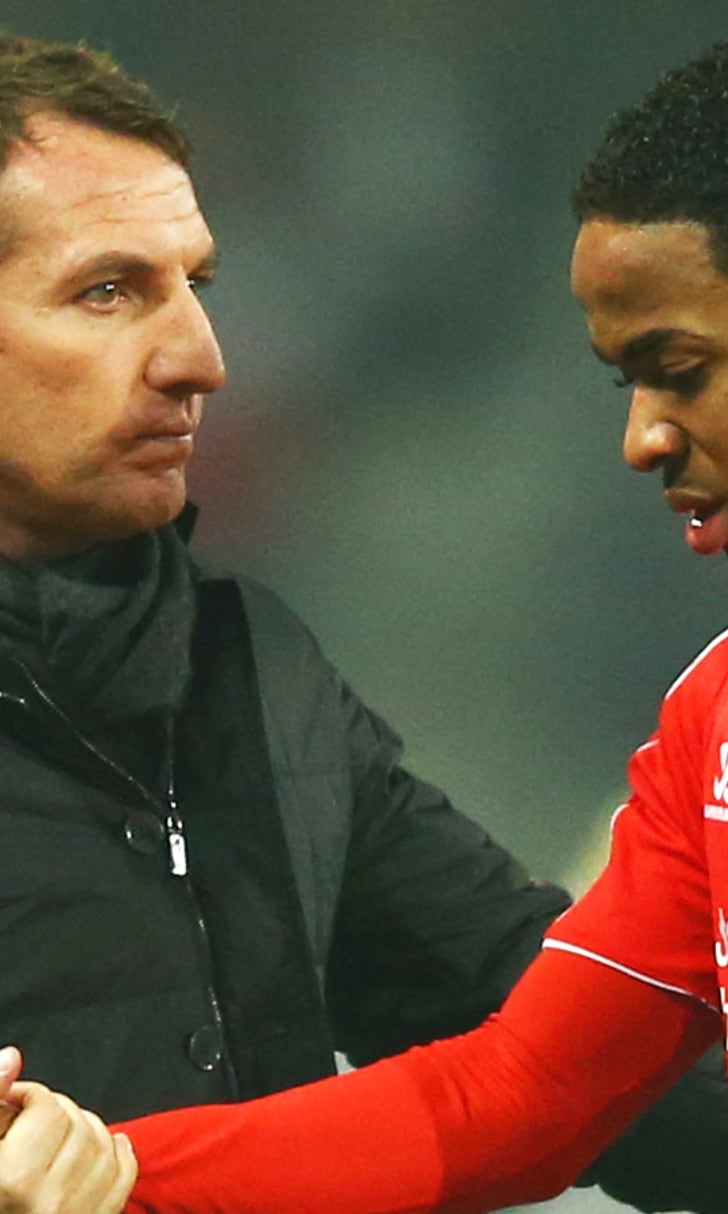 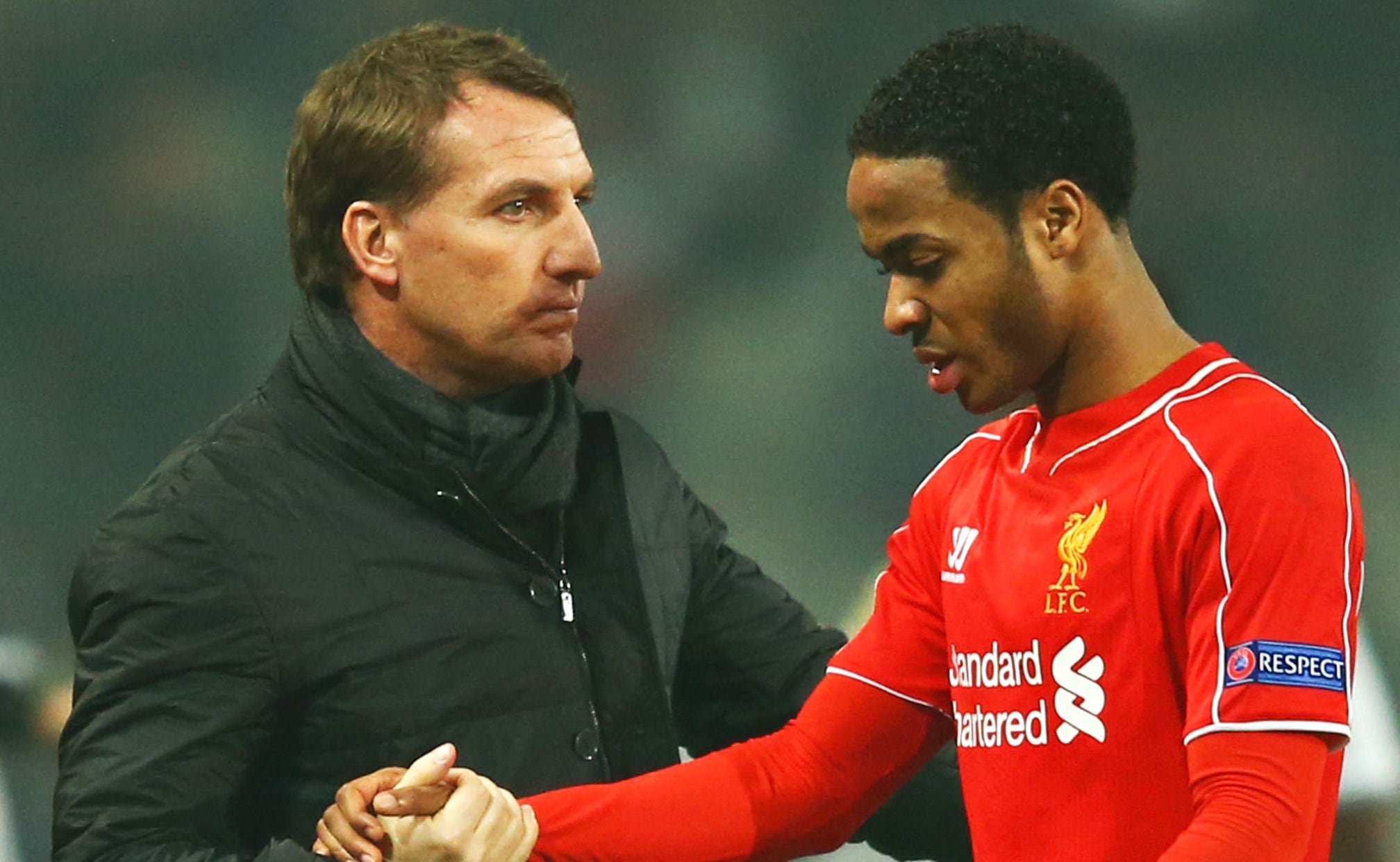 Manchester City need 20 years to be as big as Liverpool, says Rodgers 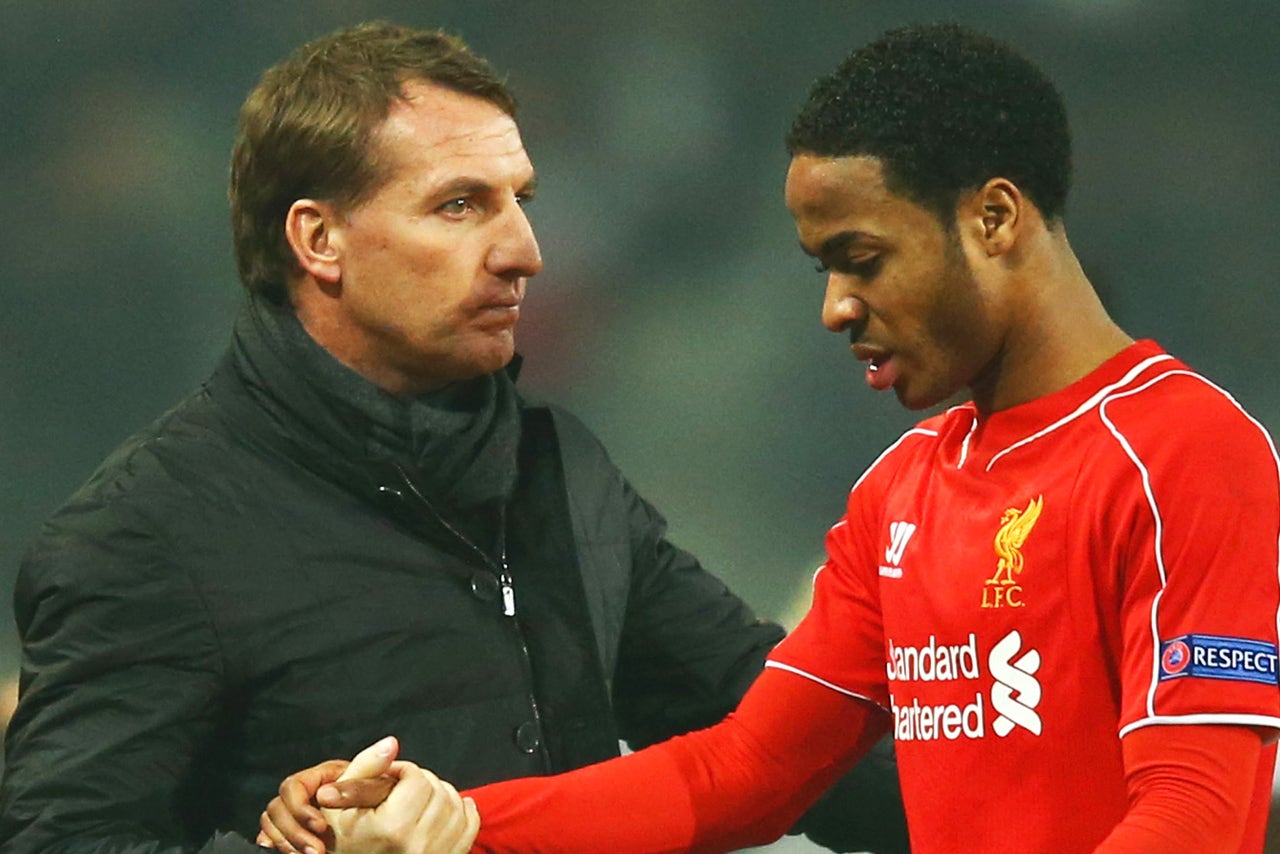 Manchester City will need 20 years to be as big as Liverpool, according to Brendan Rodgers.

Star attacker Raheem Sterling has been linked with a move to City, among other clubs, as his contract saga continues.

But Rodgers rejected suggestions a move to City for the 20-year-old Sterling would be the England international heading to a bigger club.

The Northern Irishman said the four-time league champions were a long way off being as big as Liverpool.

"I wouldn't say that Anfield is a development ground for going to bigger clubs. If you say that Manchester City is a bigger club than Liverpool, you're wrong," Rodgers said.

"At this moment in time Manchester City are on a great project. They're a wonderful club, I've seen it for myself a few years ago when I spoke with them."

Despite that success, the history of the clubs is not up for debate, according to Rodgers.

"I've got big respect for what they're doing there. They're trying to build it the right way, but at this moment in time you can't compare them to us," Rodgers said.

"You've got Liverpool and Manchester United as the two biggest clubs in this country - the rest of them are fighting to be there over the next 20 years."

Rodgers' side face Aston Villa in an FA Cup semifinal at Wembley on Sunday, with the winners to play Arsenal in the decider.

Captain Steven Gerrard is available after his suspension, but Rodgers was unwilling to say whether the veteran midfielder would start.

"Everyone respects that I always want to do what is best for the team, the collective, and always will," he said. "Status and star quality has never bothered me really."