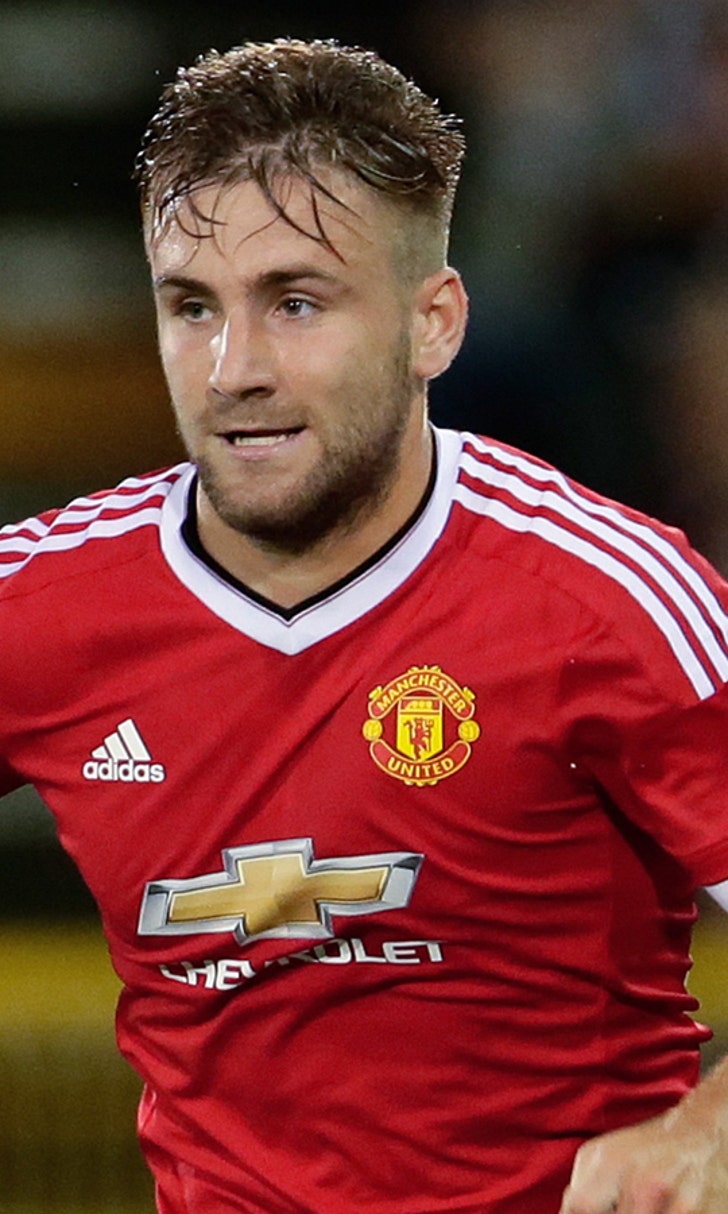 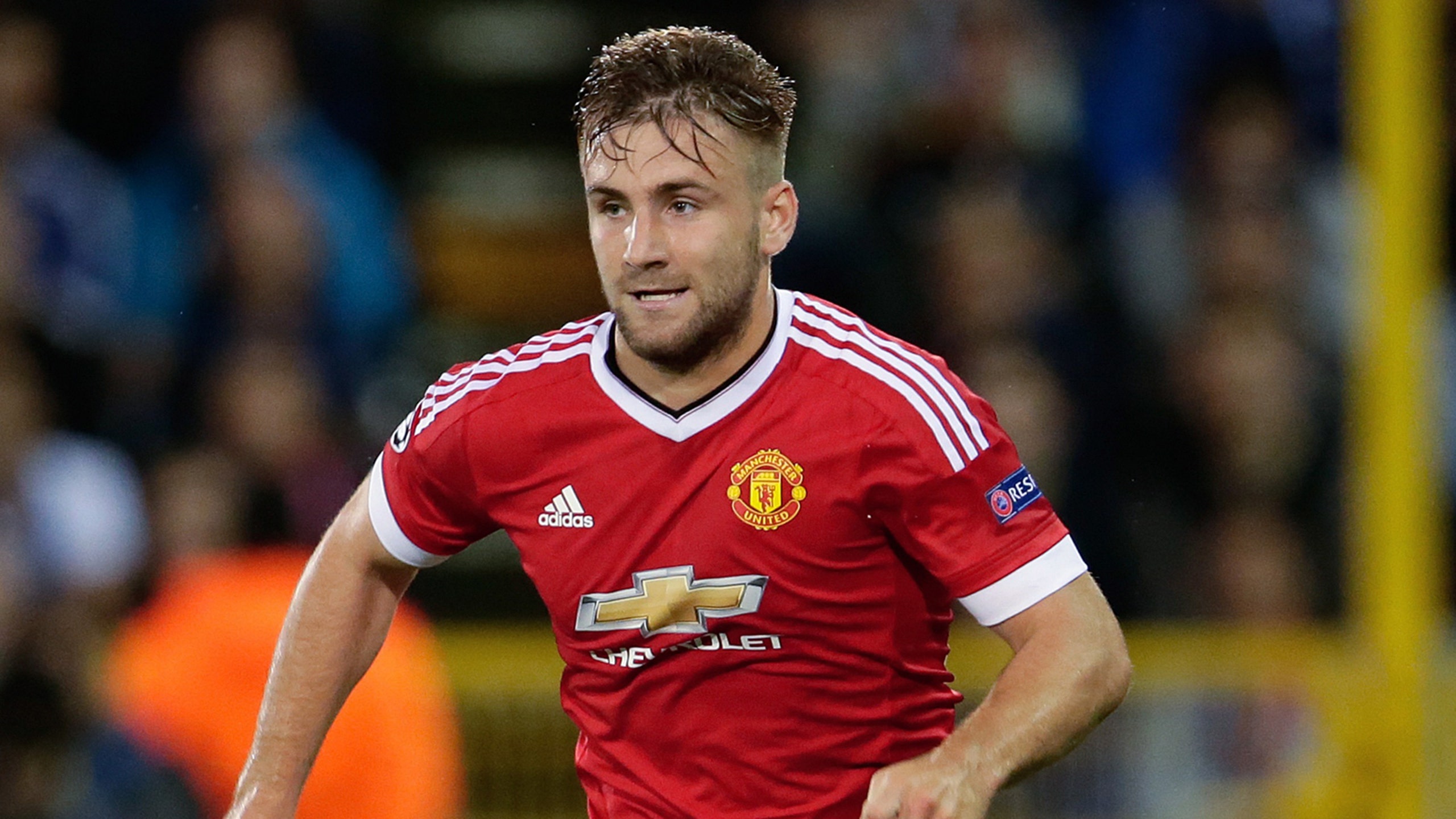 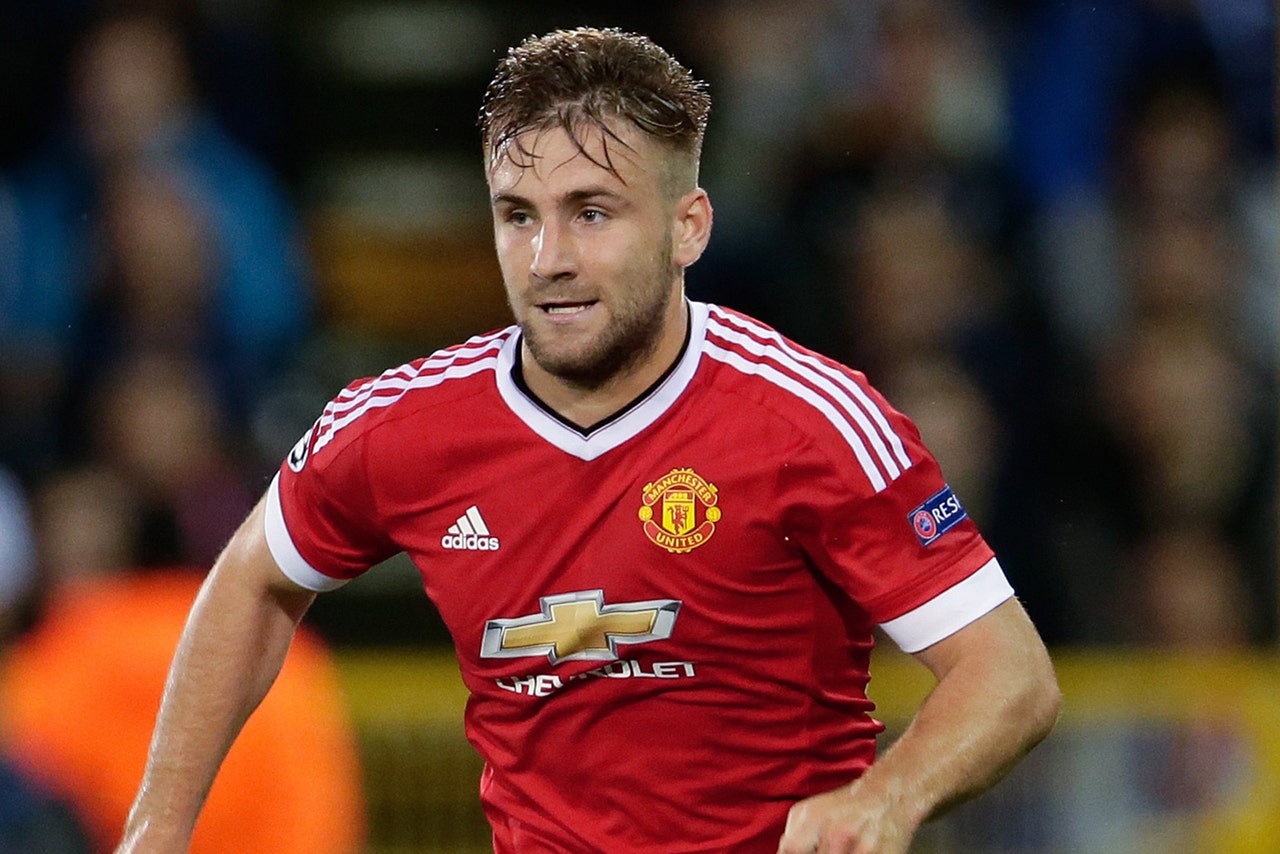 Manchester United manager Louis van Gaal has revealed that defender Luke Shaw will not be fit in time to return for the club's FA Cup Final against Crystal Palace on May 21.

Shaw, 20, has been out of action for the Red Devils since suffering a double leg break against PSV Eindhoven in Champions League in September.

There were hopes that the England international could recover in time to face the Eagles at Wembley in the final game of the season.

However, Van Gaal has ruled out the possibility of Shaw returning against Alan Pardew's side at the end of the month.

"It is a pity because he cannot reach that level to play," said the Dutchman at a press conference ahead of Sunday's final Premier League fixture at home to Bournemouth.

"He needs more time to play but it keeps his motivation very high. It is still high and I have to give compliments to him because it is not easy to be away for such a long time.