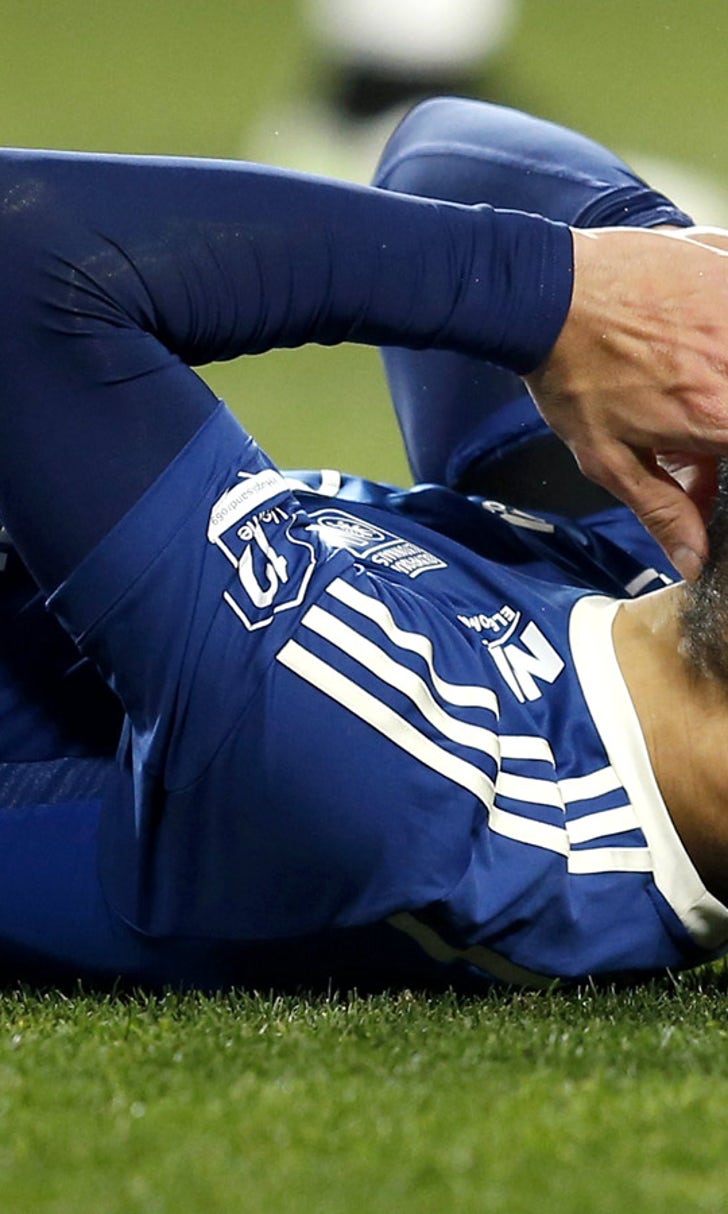 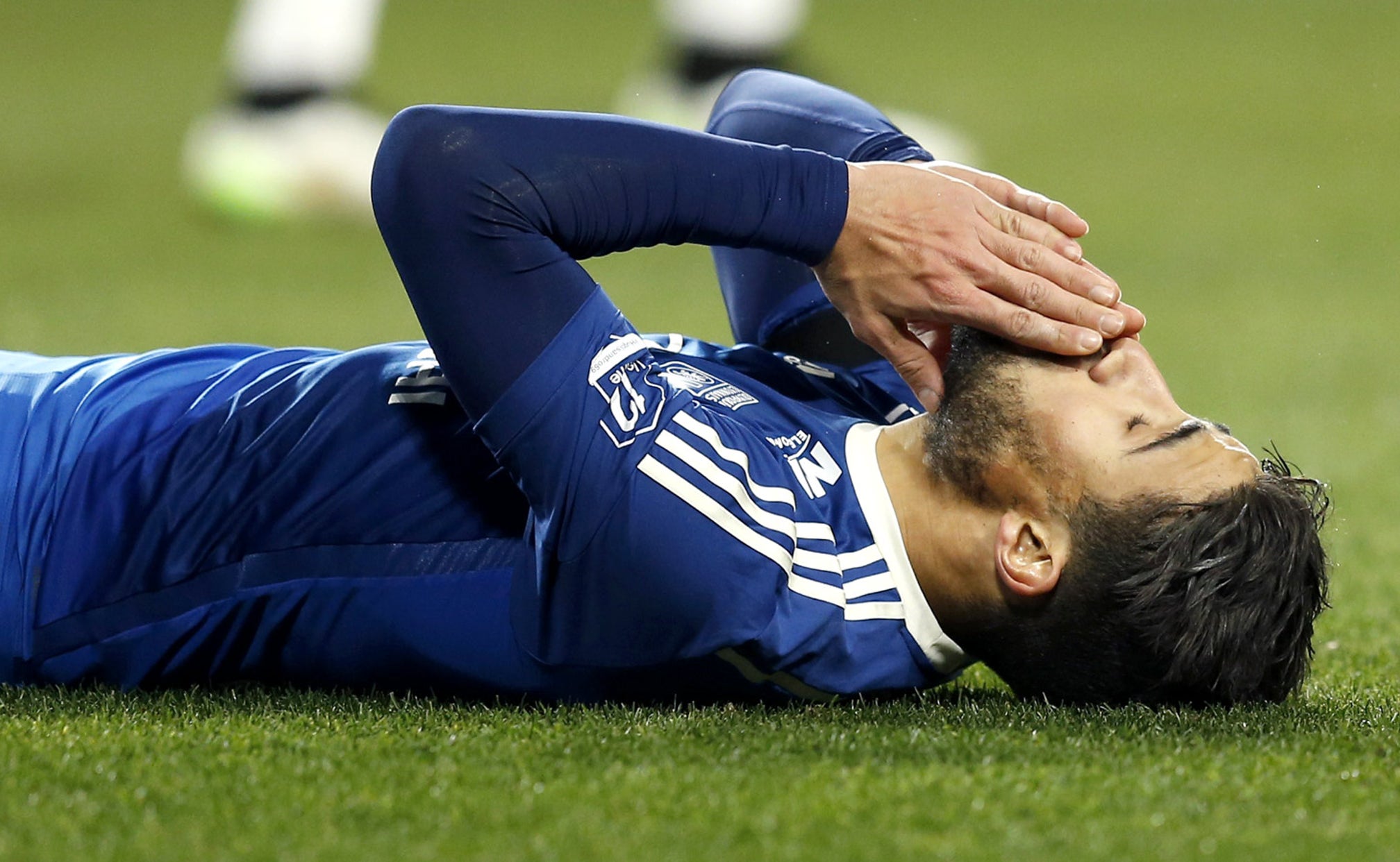 Lyon's winning streak comes to an end at hands of Monaco 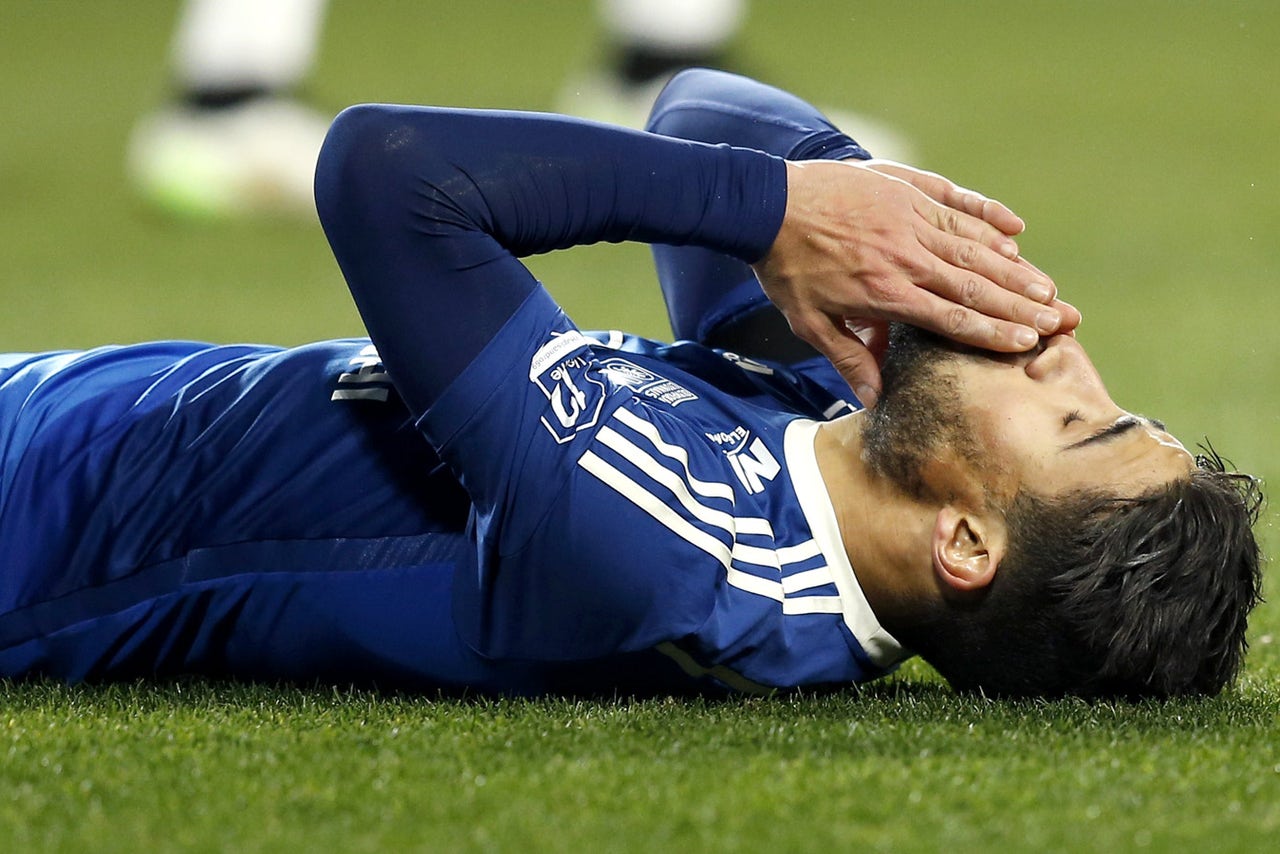 Leaders Lyon saw their seven-game Ligue 1 winning streak brought to an end as they were held to a goalless draw by Monaco.

OL, who have now kept six consecutive clean sheets in the league, are two points clear of Marseille at the summit while Monaco leapfrogged St Etienne into the final European place on goal difference.

That happened courtesy of ASSE's 1-0 defeat at Caen, who continued their impressive start to the year with a third consecutive victory which moved them out of the relegation zone.

Julian Feret struck five minutes before the interval to wrap up the points for the hosts as Christope Galtier's visitors failed to test Caen goalkeeper Remy Vercoutre until deep into the second half.

In the day's other game, Bordeaux were held 1-1 by Guingamp, a result which does little to their chances of qualifying for Europe.

Jaroslav Plasil then saw red towards the end.