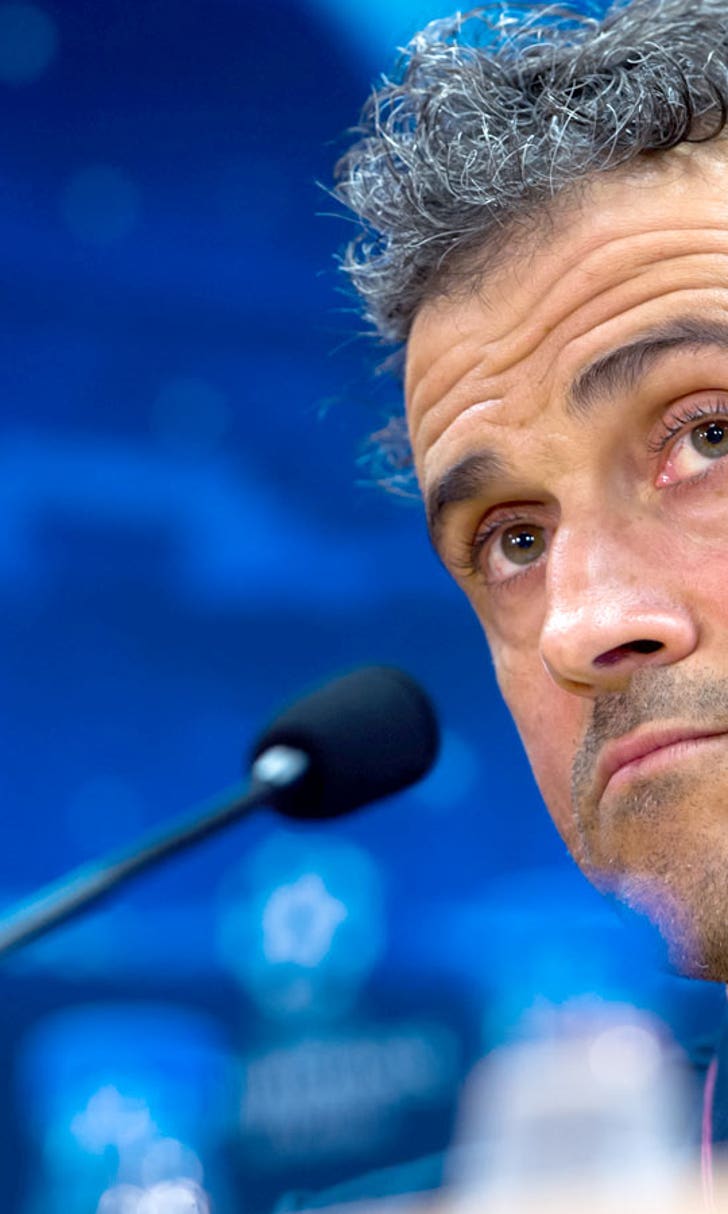 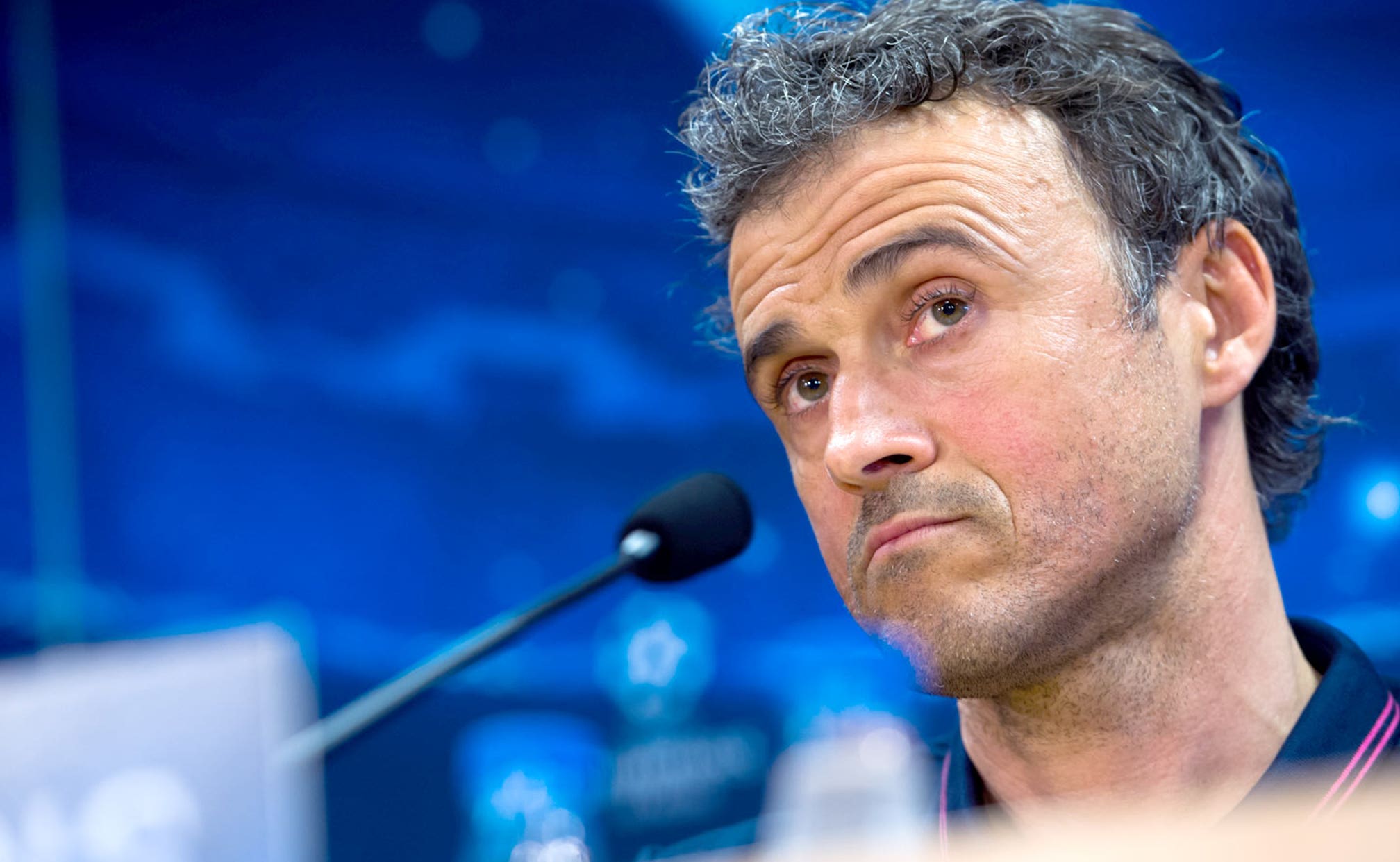 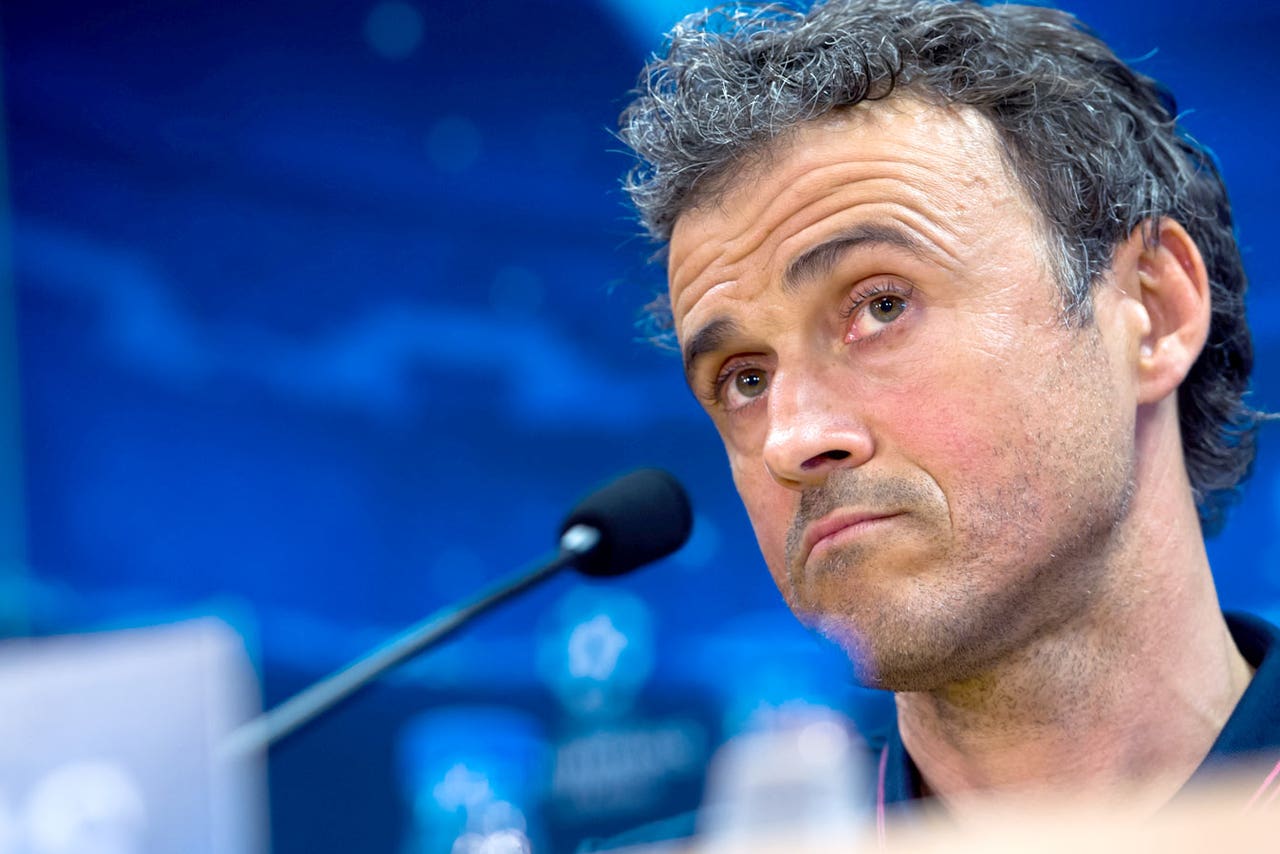 Guardiola, now the Bayern boss, is preparing to go head to head with the club with which he is synonymous for the first time.

Guardiola won 14 titles, including two Champions Leagues, during four golden years in charge at the Nou Camp, where he also enjoyed a glittering playing career.

He is now hoping to guide Bayern to similar success and finds Barca, now managed by his former team-mate Enrique, standing in the way of a Champions League final appearance.

The first leg of this much-anticipated heavyweight contest takes place at the home of the Catalan giants on Wednesday and Guardiola is likely to get a warm welcome.

But Enrique, speaking at his pre-match press conference, said: "We aren't going into this as a game against Pep.

"He is the number one for what he has achieved and he's a friend, but this is such an important game for all Barca fans that it should be more important than any specific people.

"It's nice for the players to meet Guardiola again, but they know that this game is more important than just that.

"Guardiola knows most of our players but I don't think that will be decisive. There are many other factors."

Primera Division leaders Barcelona have their sights on treble success this season and go into the game in superb form.

They have won six in succession in all competitions and not conceded for five games. Their last two results have seen them thrash Getafe 6-0 and Cordoba 8-0.

Bayern have also enjoyed a fine season and the Bundesliga title is already secured, but their form has just tailed off. Borussia Dortmund ended their treble hopes in the DFB-Pokal last week and they also head to Spain after a defeat at Bayer Leverkusen.

In addition to that they have a number of injury issues, but the meeting is nevertheless a mouthwatering one.

Enrique said: "I love the word 'treble', but there's still a long way to go."

Barcelona will be without defender Jeremy Mathieu due to an Achilles injury but are otherwise at full strength.

The Poland international fractured his jaw and cheekbone in the cup defeat by Dortmund but could start wearing a protective mask.

"Robert's not afraid - he'll have time to get used to the mask and I think he's fit and very motivated," said Bayern defender Jerome Boateng.

Boateng faces a tough task as he comes up against Barca's formidable attacking trio of Messi, Luis Suarez and Neymar but the World Cup-winner is not fazed.

Boateng told the club's website, www.fcbayern.de: "It's not just their strikers - Barcelona have world-class players throughout their whole team.

"We know that it's going to be difficult at the Nou Camp, but we are Bayern Munich.

"We are heading there to get a result. We desperately want to make the final."