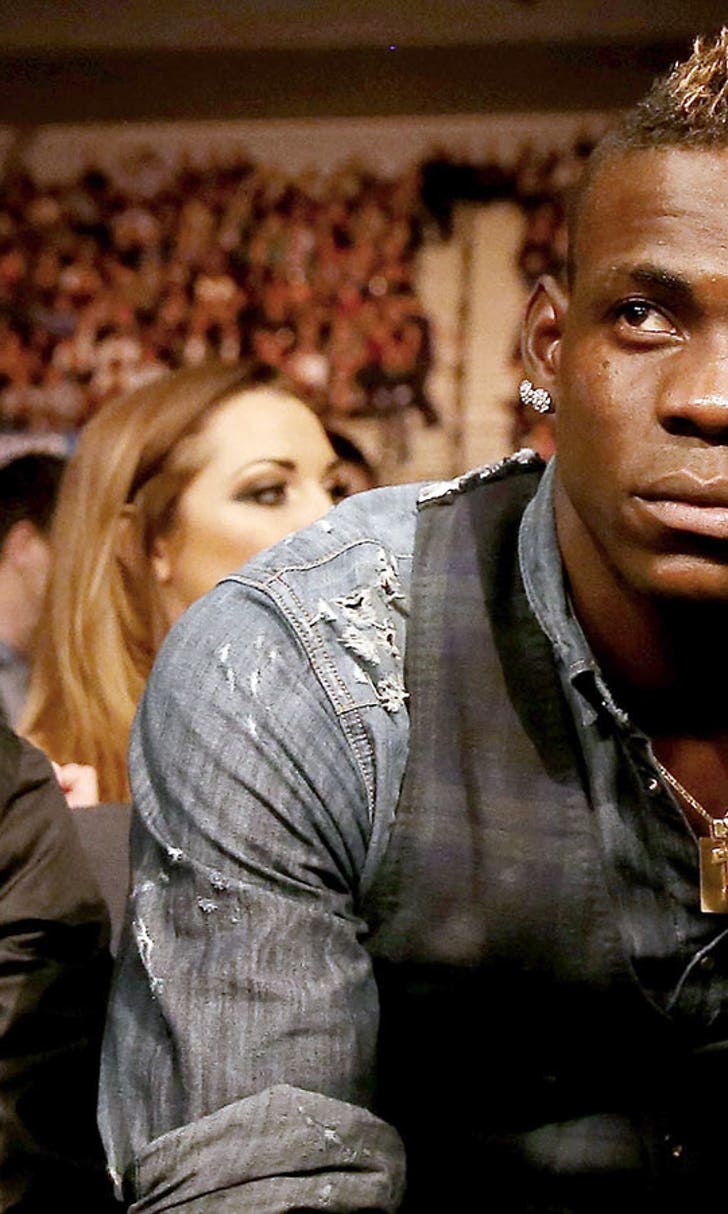 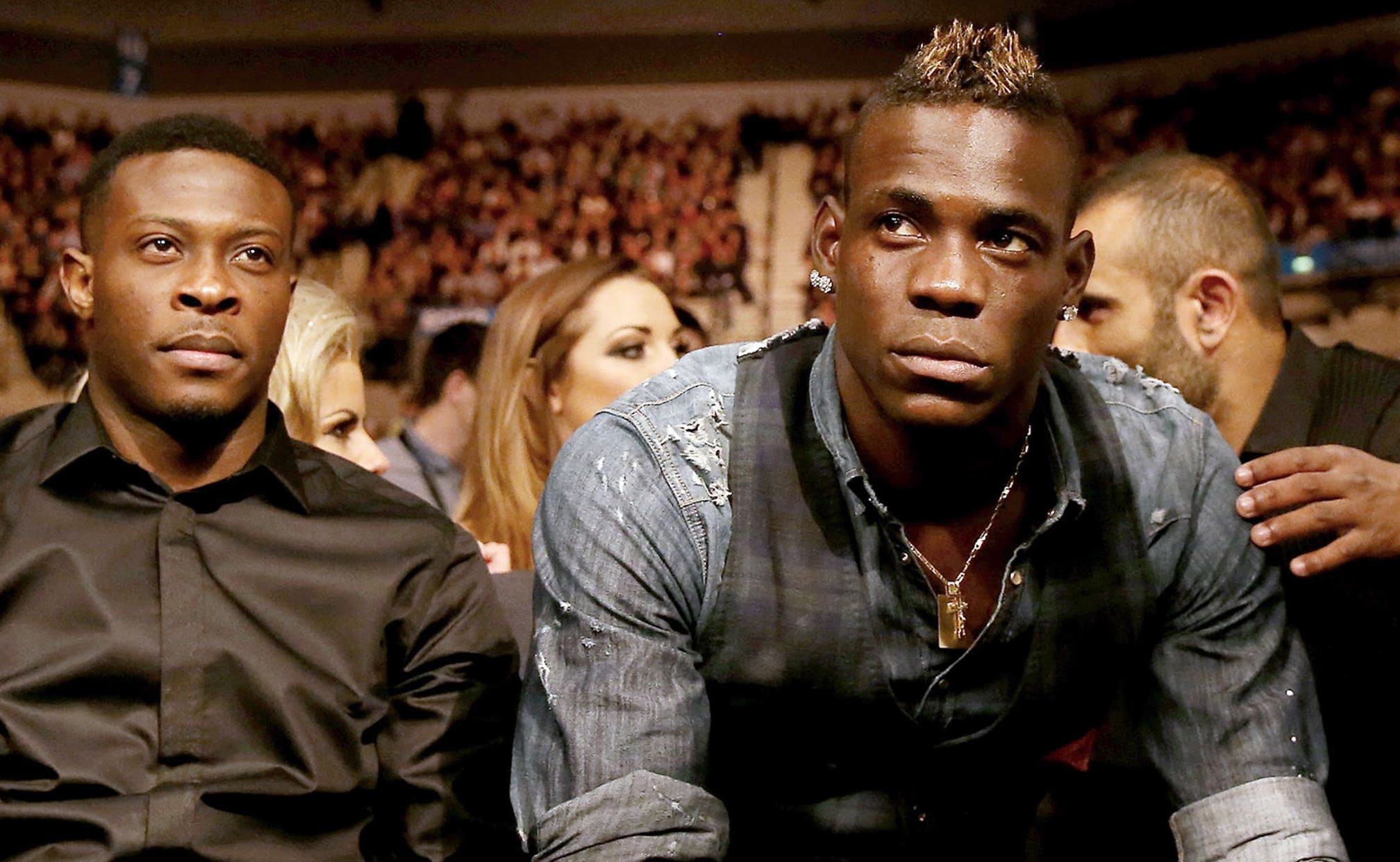 Liverpool striker Balotelli not returning to Serie A, claims agent 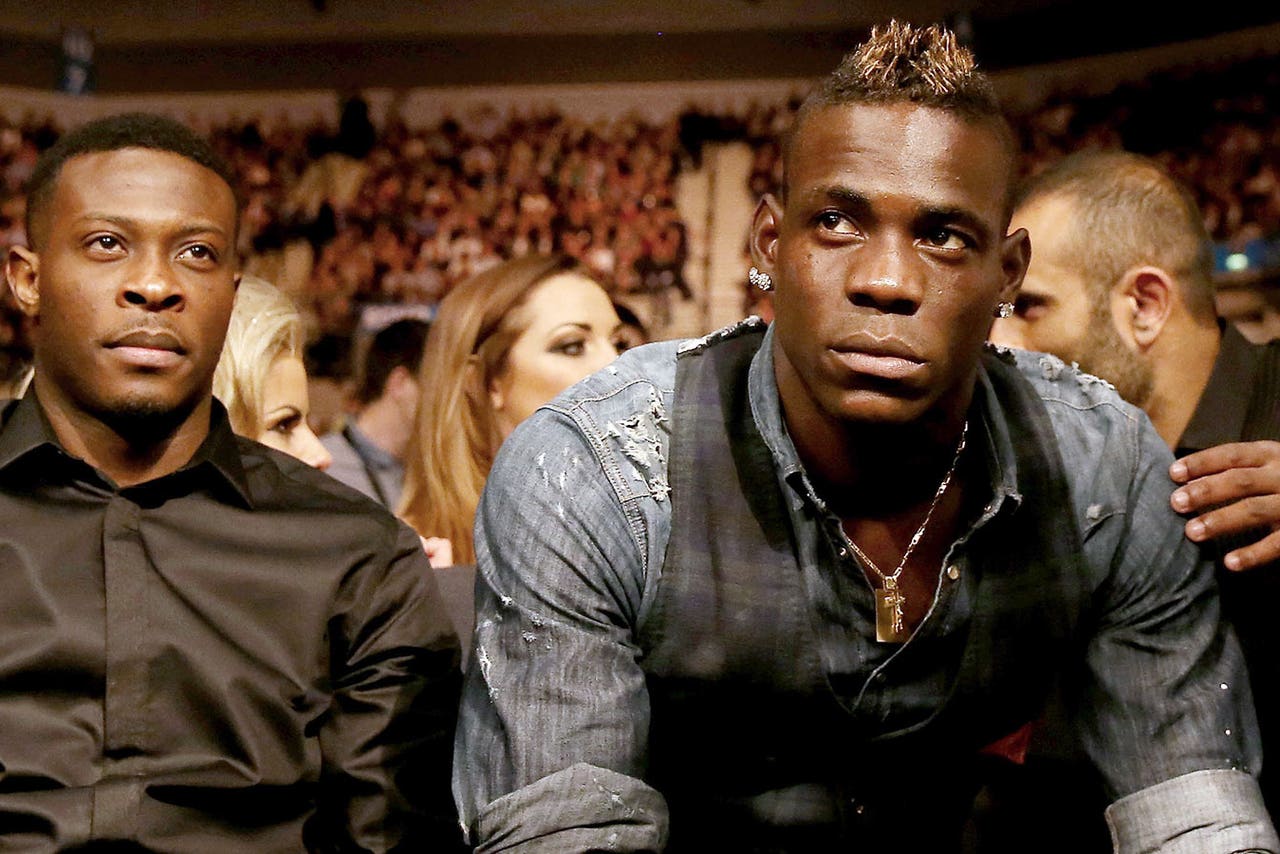 Mario Balotelli's agent has brushed aside reports that his client is set for an imminent return to Serie A.

The Italy striker has failed to score in the Premier League since joining Liverpool from AC Milan this summer.

Reports in Italy have linked the 24-year-old Balotelli with a return to Inter Milan in January, with the Nerazzurri keen to reinforce their attacking options.

Inter recently brought back coach Roberto Mancini, who has managed Balotelli both with Inter and at Manchester City.

"Mario will not return to Serie A," Balotelli's agent Mino Raiola told La Politica nel Pallone on Rai's GrParlamento. "Him (Balotelli) to Inter?

"It's impossible, not because Mancini has returned but for other reasons that I don't wish to get into."

Balotelli, who is under contract with Liverpool until June 2017, has not played for Italy since the World Cup in Brazil.

The former Manchester City player was called up by Italy head coach Antonio Conte earlier this month but missed the Euro 2016 qualifier against Croatia and an international friendly against Albania with a hamstring and groin problem.

"There's absolutely no problem with the national team," Raiola said. "The relationship with Conte is fantastic.

"The head coach is not there to change Mario.

"If he (Balotelli) behaves well then he can be an added value to the national team.

"But there is so much talk about him (Balotelli) in order to create scandals where they don't exist.

"It's not true that Mario faked an injury in Italy's last training camp."