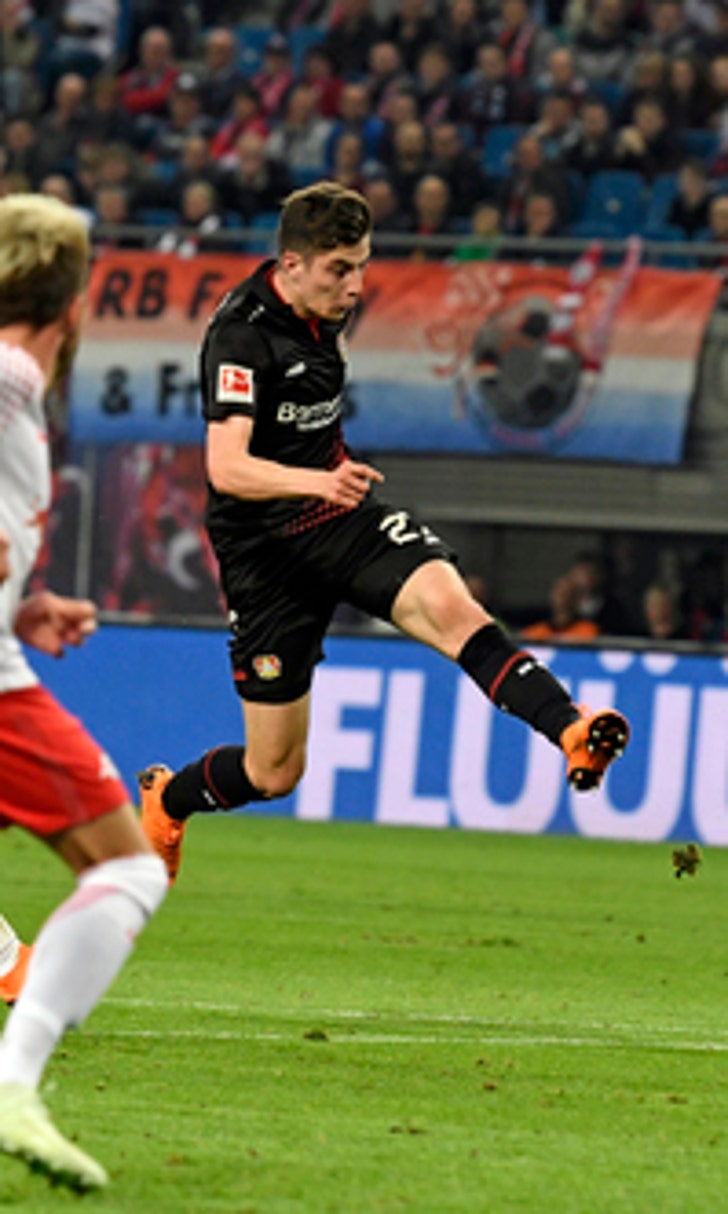 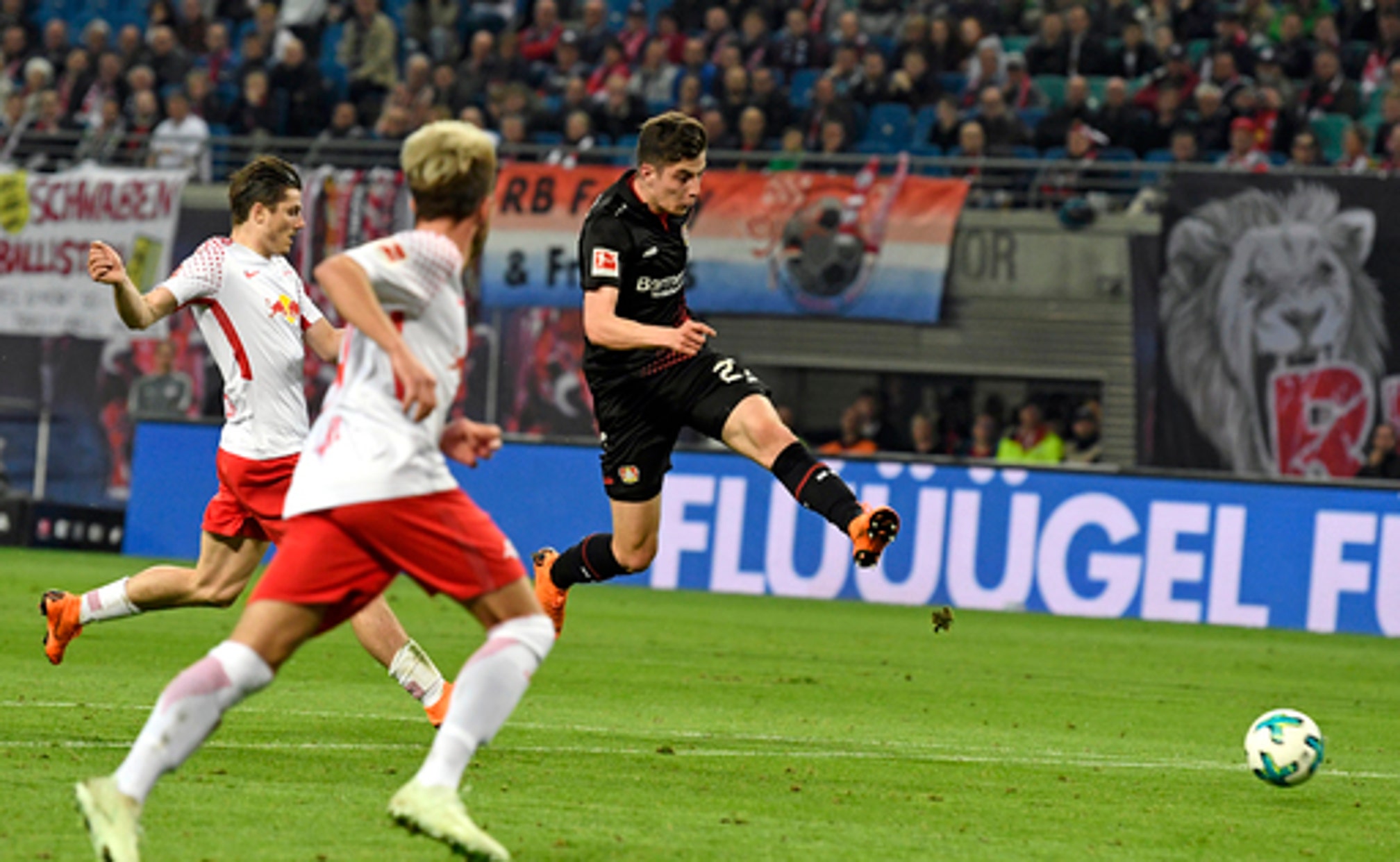 BERLIN (AP) Julian Brandt starred as Bayer Leverkusen outclassed Leipzig 4-1 to move above the home side into the Bundesliga's last qualification spot for the Champions League on Monday.

The Germany midfielder, who extended his Leverkusen contract last week, scored one goal and was involved in two more as the side moved to fourth, two points clear of Eintracht Frankfurt and Leipzig with five rounds remaining.

''Such games are fun, especially when you score one or two cherries in the second half, the happiness comes back and you could see that with us today,'' Brandt said of Leverkusen's best performance of the season.

Marcel Sabitzer fired the home side into an early lead with a fine strike inside the left post.

But Leverkusen fought back and deservedly equalized before the break through Kai Havertz, picked out by Leon Bailey to volley home.

Brandt scored minutes after the break with a fine finish and was involved again when Panagiotis Retsos made it 3-1 shortly afterward. Brandt's cross deflected off Leipzig defender Dayot Upamecano before Retsos fired it in.

Brandt then returned the favor from his earlier goal by setting up Kevin Volland for Leverkusen's fourth.

Leipzig was dealt another blow when Naby Keita had to go off after colliding with Leno. The side will be hoping the midfielder is fit again to face Marseille on Thursday.

Defeat ended Leipzig's run of seven games without defeat across all competitions. The side had won its last three - beating Bayern Munich and Hannover in the Bundesliga, and then Marseille 1-0 away in the first leg of their Europa League quarterfinal.

Leverkusen's form, in contrast, had been erratic with three wins and three defeats in its previous seven, but only its fans could be heard singing as the game ended.