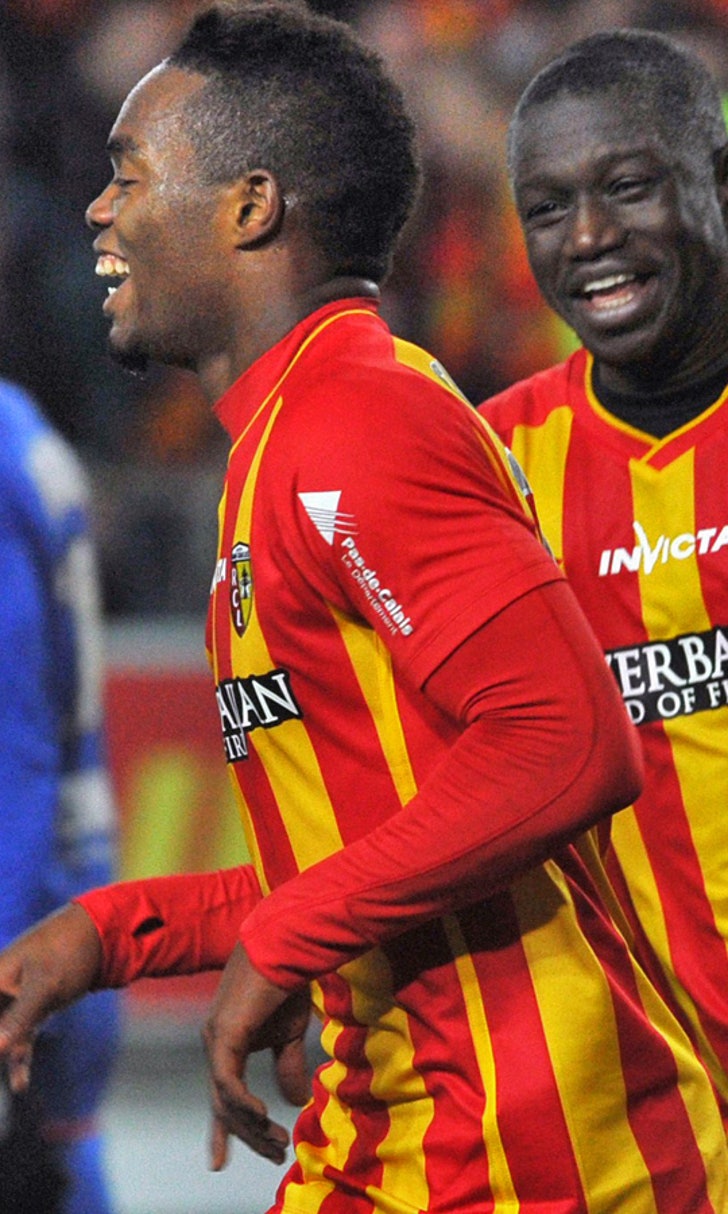 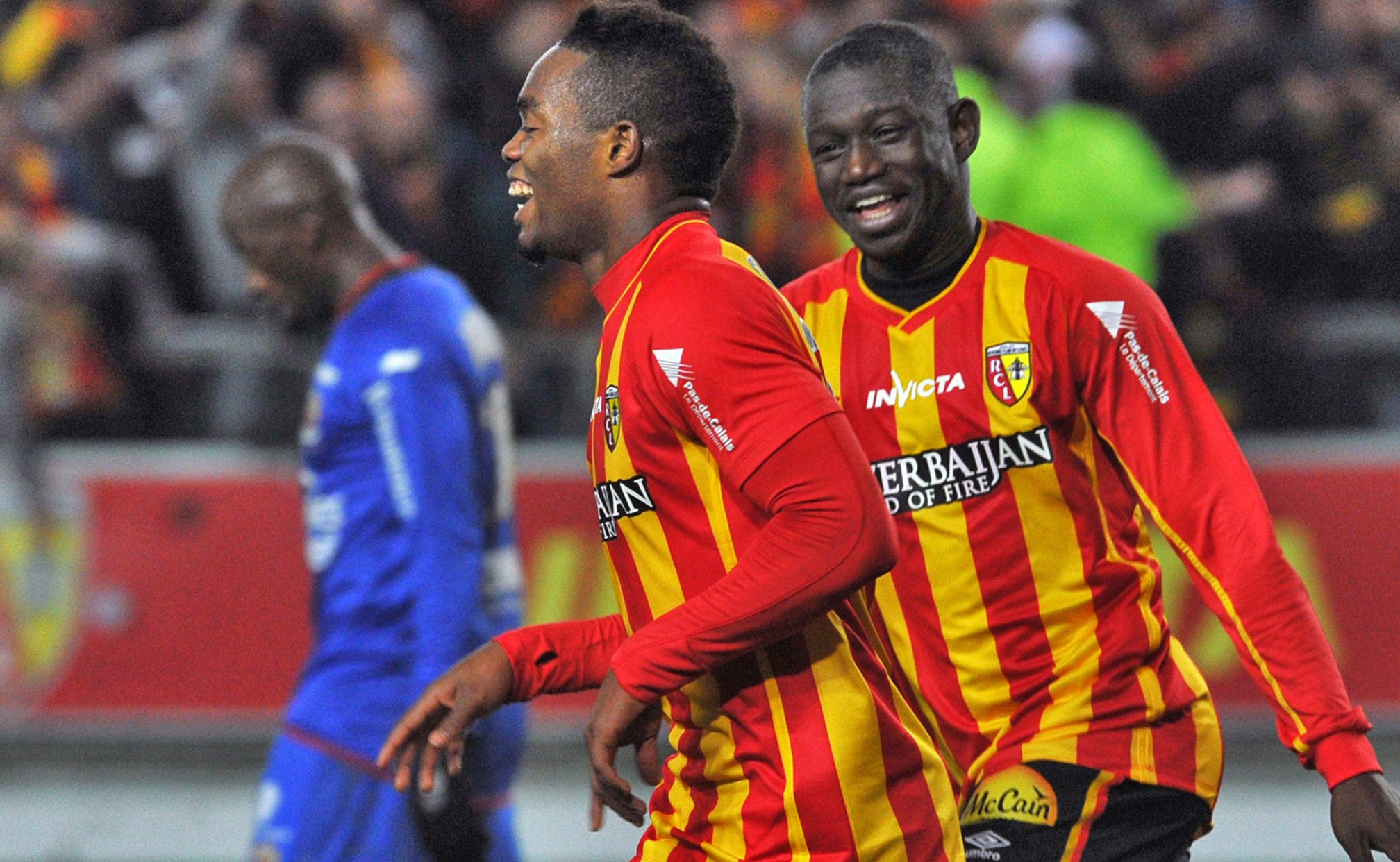 Lens score crucial win vs. Nice to move away from relegation zone 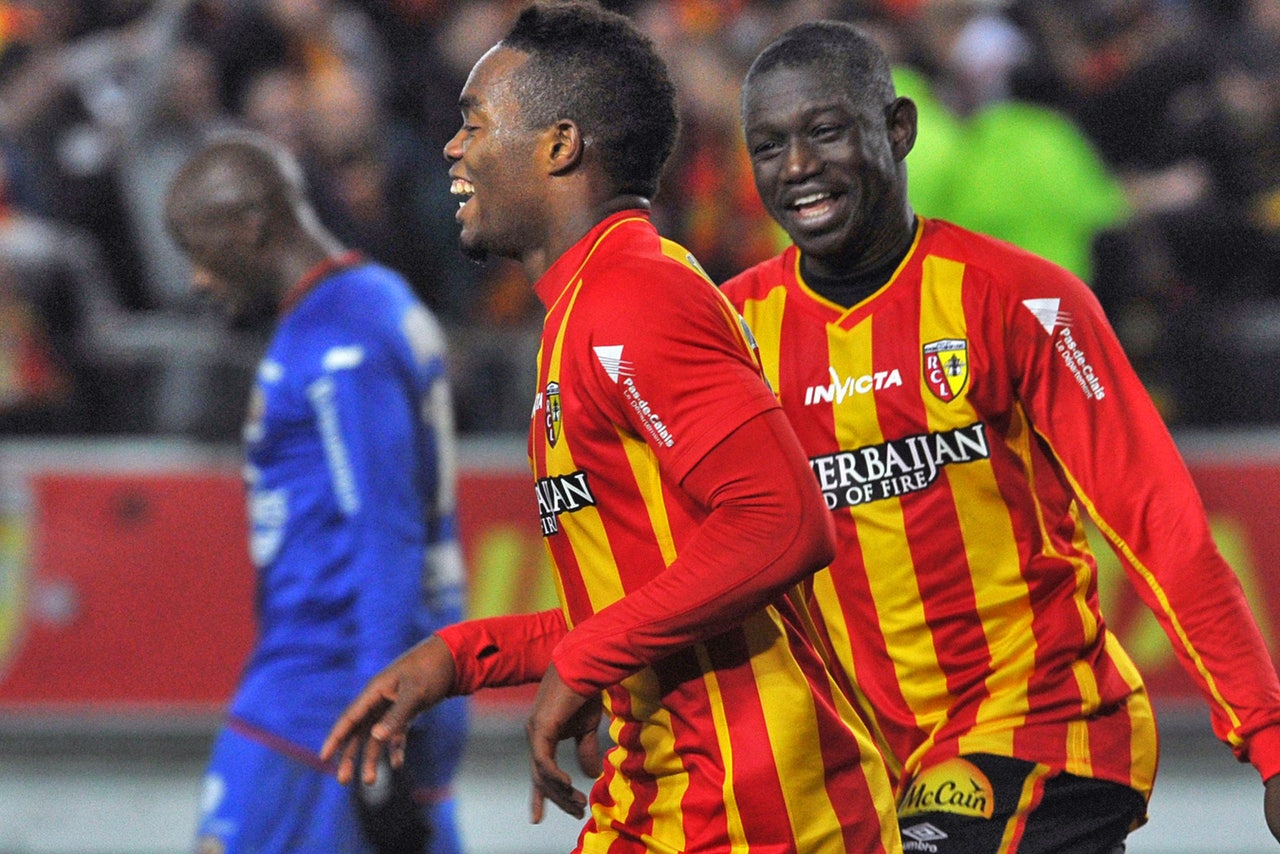 PARIS -- Lens beat mid-table Nice 2-0 on Friday to secure a vital win in its relegation battle and move provisionally out of the relegation zone.

Both sides entered the game having won only one of their previous five games, but Lens was more threatening.

Veteran striker Adamo Coulibaly ensured the win in the 86th, beating two defenders before side-footing the ball confidently past Pouplin.

Lens, which is provisionally up to 16th spot ahead of this weekend's matches, heads into the winter break with 19 points - one place above Evian, which has 19 points despite playing two games less.