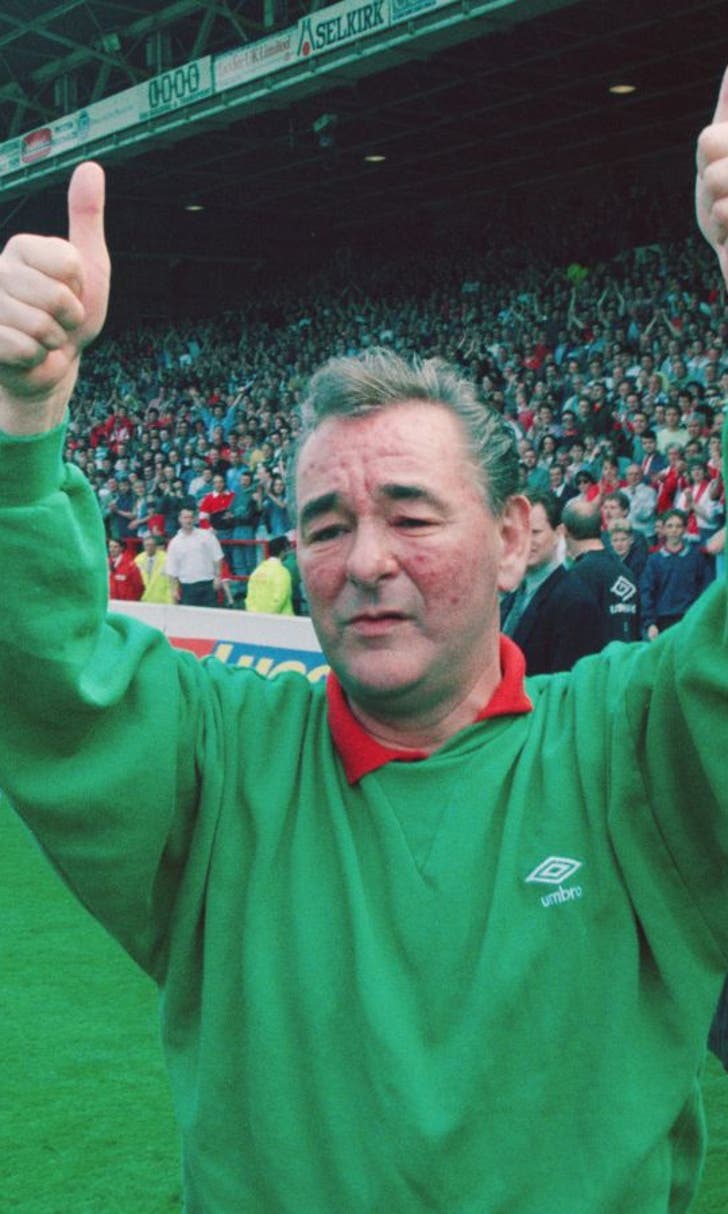 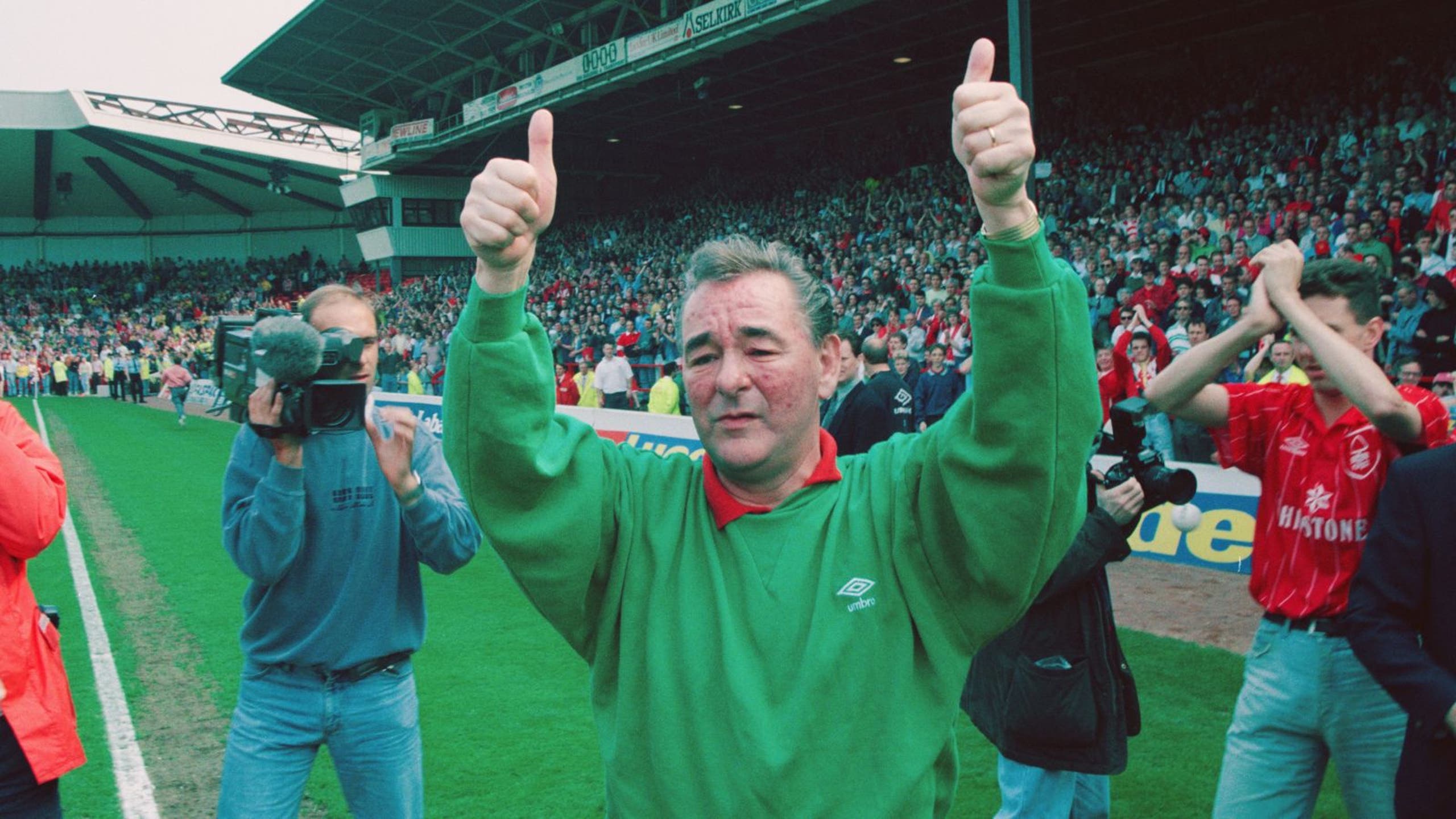 Leicester success not as great as Clough's Forest, says Ranieri 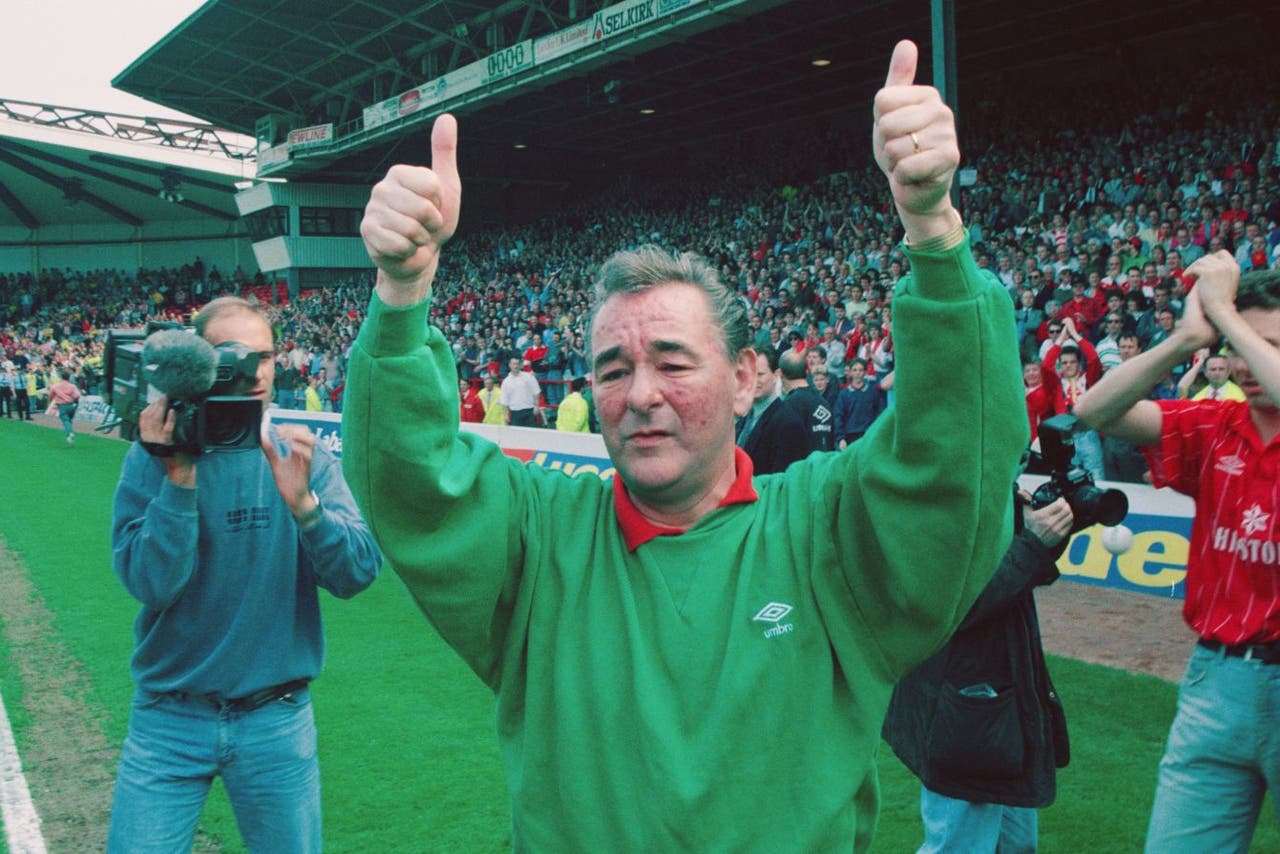 Leicester's incredible achievement - winning the Premier League just two years after promotion from the Championship - has been hailed as one of sport's greatest fairytales.

But Ranieri thinks Forest's transformation from second-tier outfit to European champions in the space of three years trumps the Foxes.

Forest won promotion to the First Division - the forerunner to the Premier League - in the 1976-77 season, and then won the top-flight title the very next year.

The following year they won the European Cup, and repeated the feat in 1980.

Ranieri told Gazzetta dello Sport: "Nottingham Forest was a bigger success story than ours, because they came from the second division, won the league title then two European titles in succession.

"I hope we get to their level in a few years."

Ranieri, who was presented with the Italian manager of the season award on Monday, added that he will take his side into the Champions League without any big-money superstars.

"I don't want players worth £30-40m who ruin the atmosphere in the dressing room. I want players with the same kind of attitude as my guys," he said.