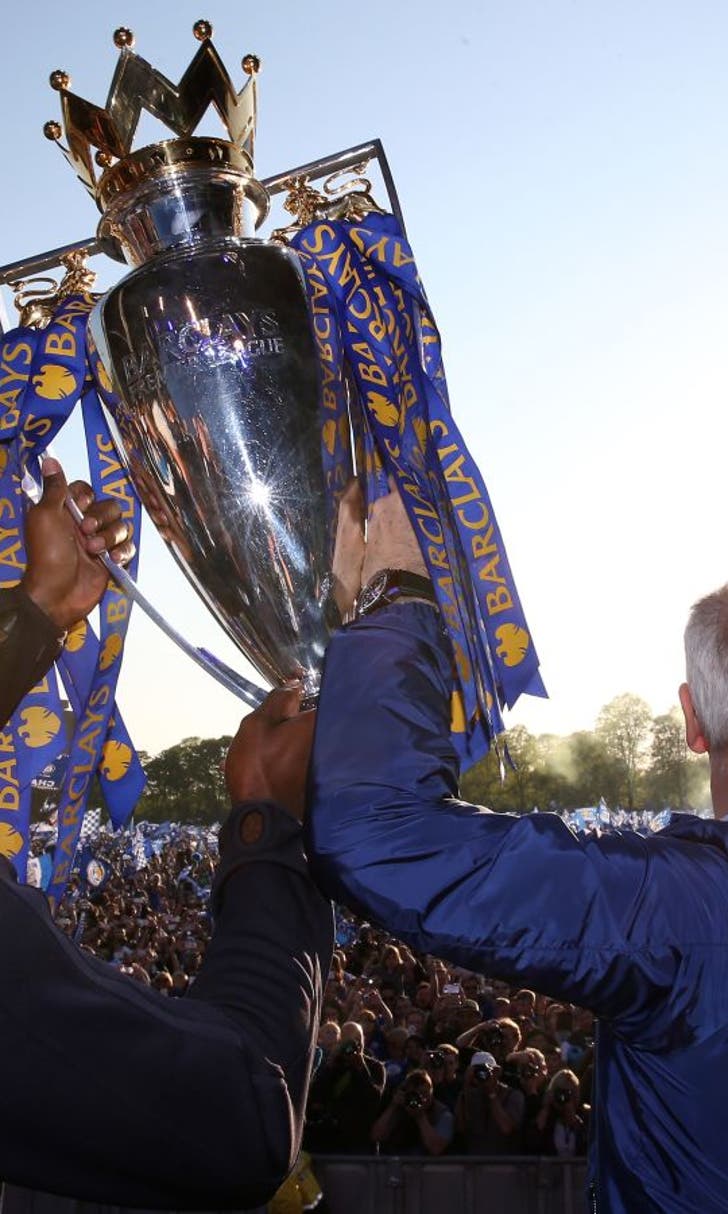 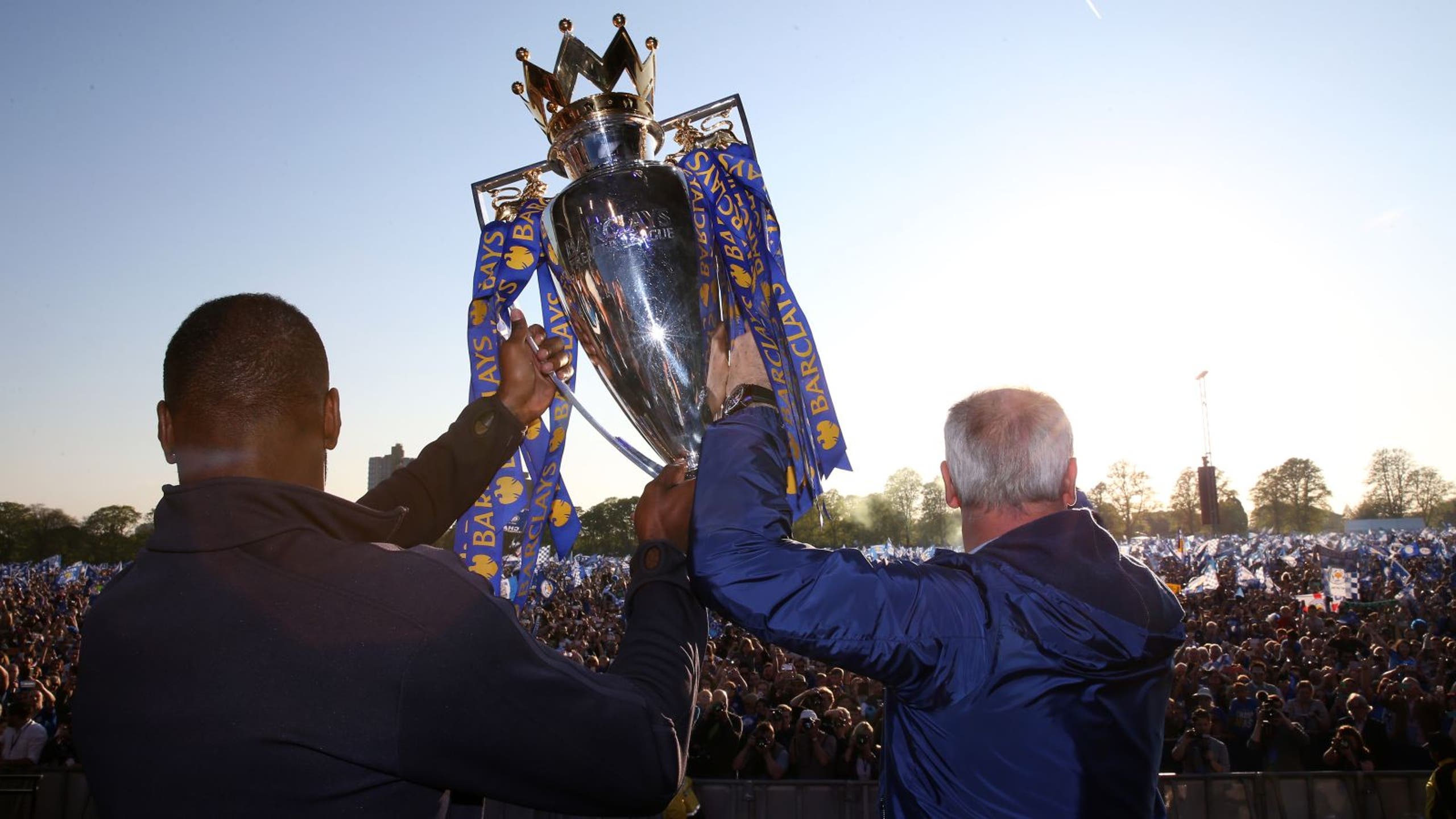 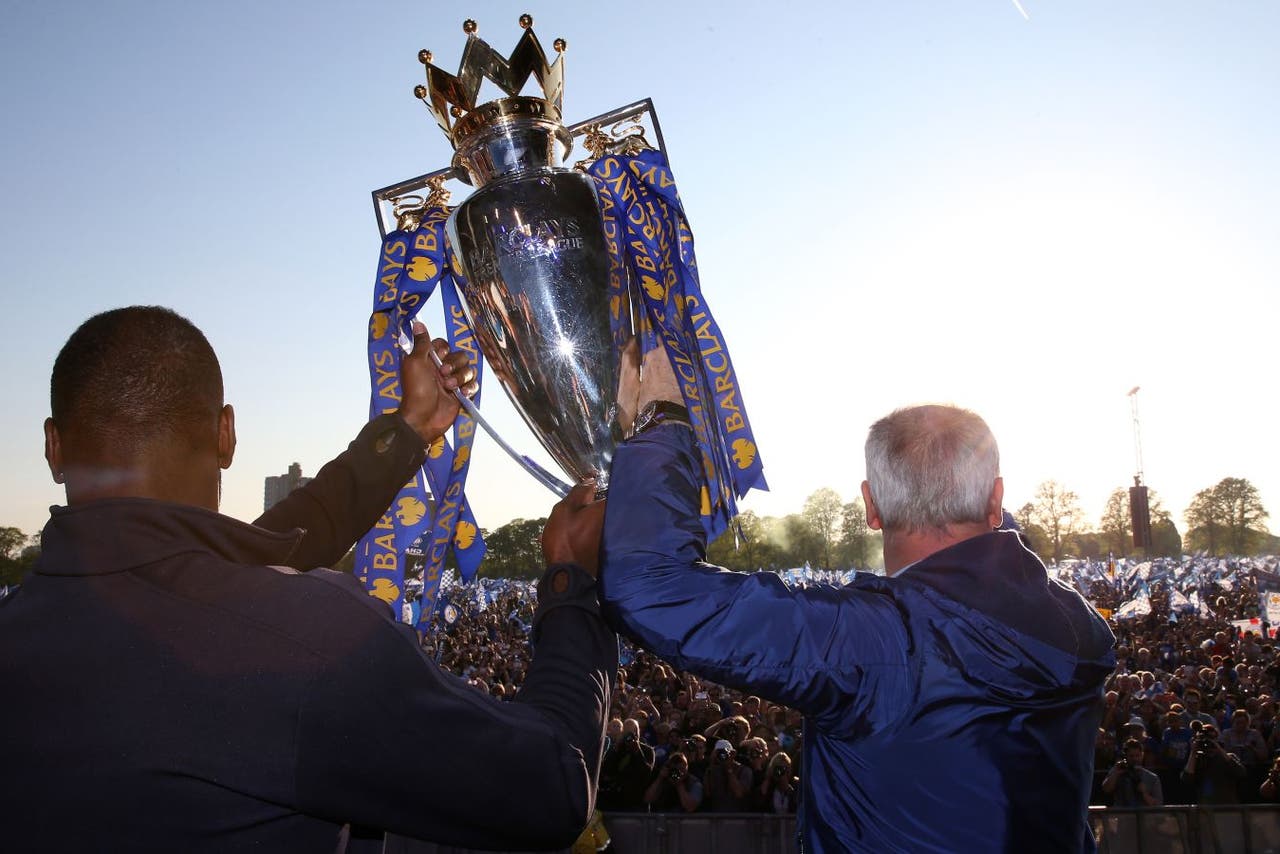 Claudio Ranieri has been rewarded for leading Leicester to their improbable Barclays Premier League triumph by being crowned the League Managers Association manager of the year.

The 64-year-old becomes only the second non-British manager to win the prestigious accolade, after Arsene Wenger, who won it in both 2002 and 2004.

He succeeds Eddie Howe, who took the overall award last year after leading Bournemouth into the Premier League, pipping Jose Mourinho, who had to settle for the top-flight title.

Ranieri's spectacular success in his first season with Leicester came despite widespread predictions he would struggle after replacing Nigel Pearson in the summer.

LMA chairman Howard Wilkinson said: "My congratulations go to the LMA manager of the year sponsored by Barclays, Claudio Ranieri who, in his first year as manager of Leicester City, has achieved the most astonishing of sporting triumphs and thoroughly deserves all the recognition and praise being bestowed upon him tonight."

LMA chief executive Richard Bevan added: "Leicester's achievement has been made possible by the tactical and technical knowledge of Claudio and his coaching staff. His passion for football, humility and charisma has underpinned an incredible ability to manage a team at the very highest level. He is a worthy champion and a true gentleman of the sport."

Brighton's Chris Hughton took the Sky Bet Championship award, a little over an hour after his side's 1-1 draw with Sheffield Wednesday ended their promotion hopes with a 3-1 aggregate play-off loss.

The League One award went to Wigan's Gary Caldwell, with Chris Wilder taking the League Two award after guiding Northampton to promotion. Wilder has since left Northampton for Sheffield United.