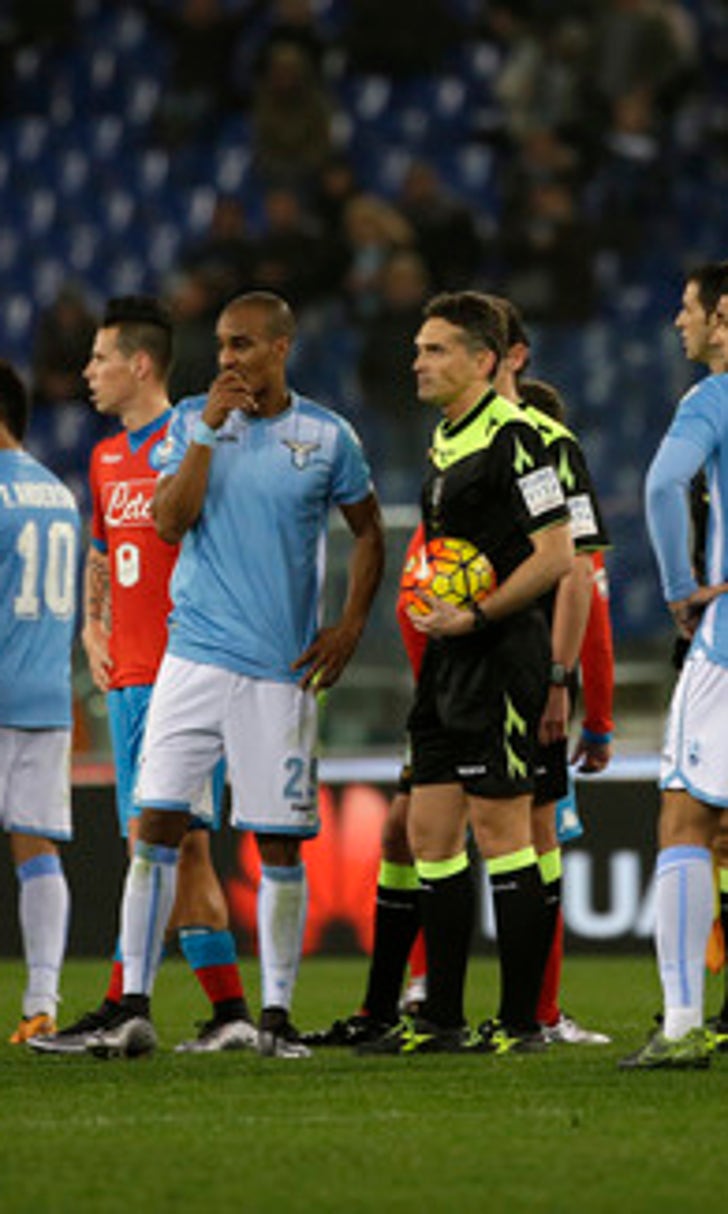 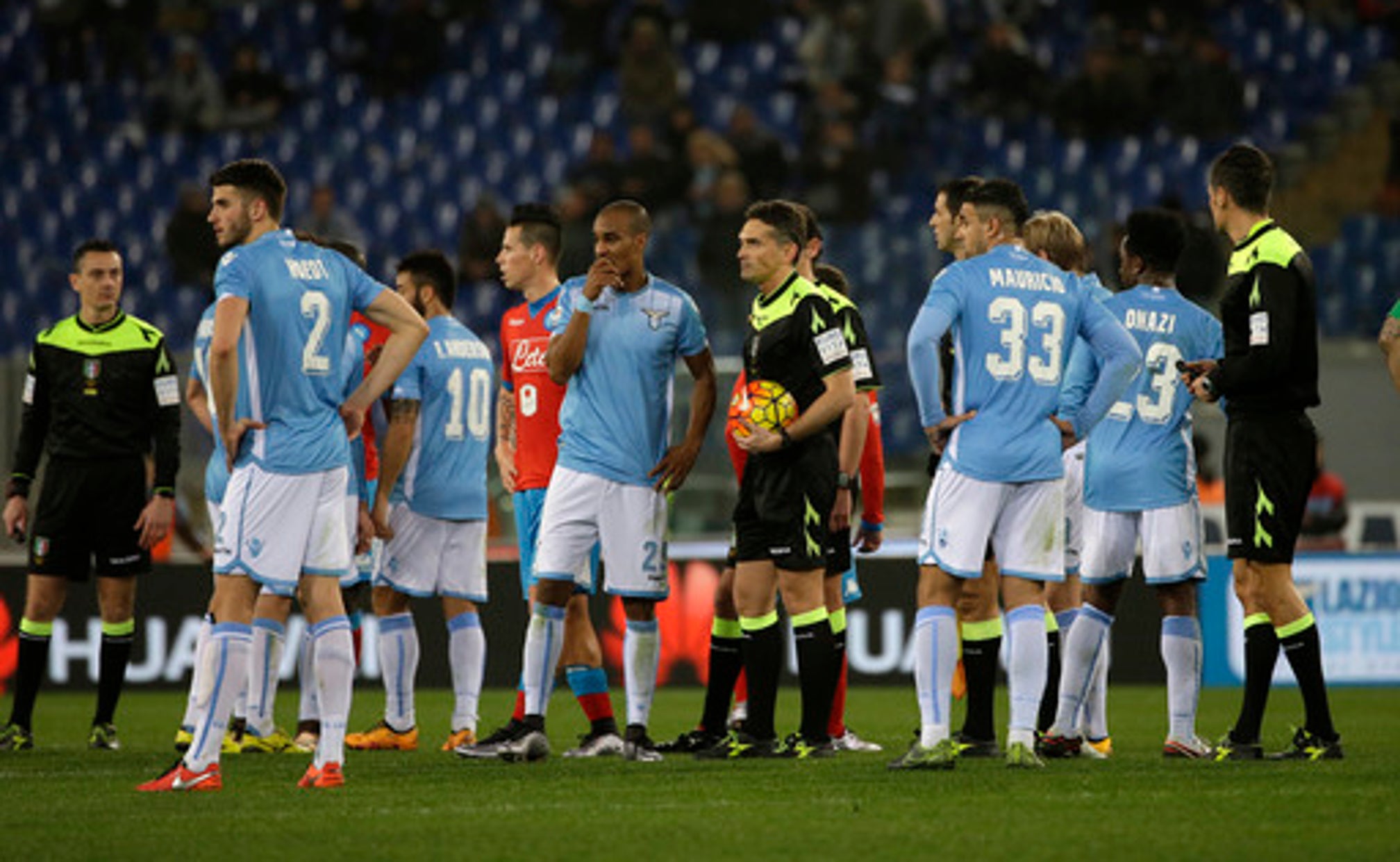 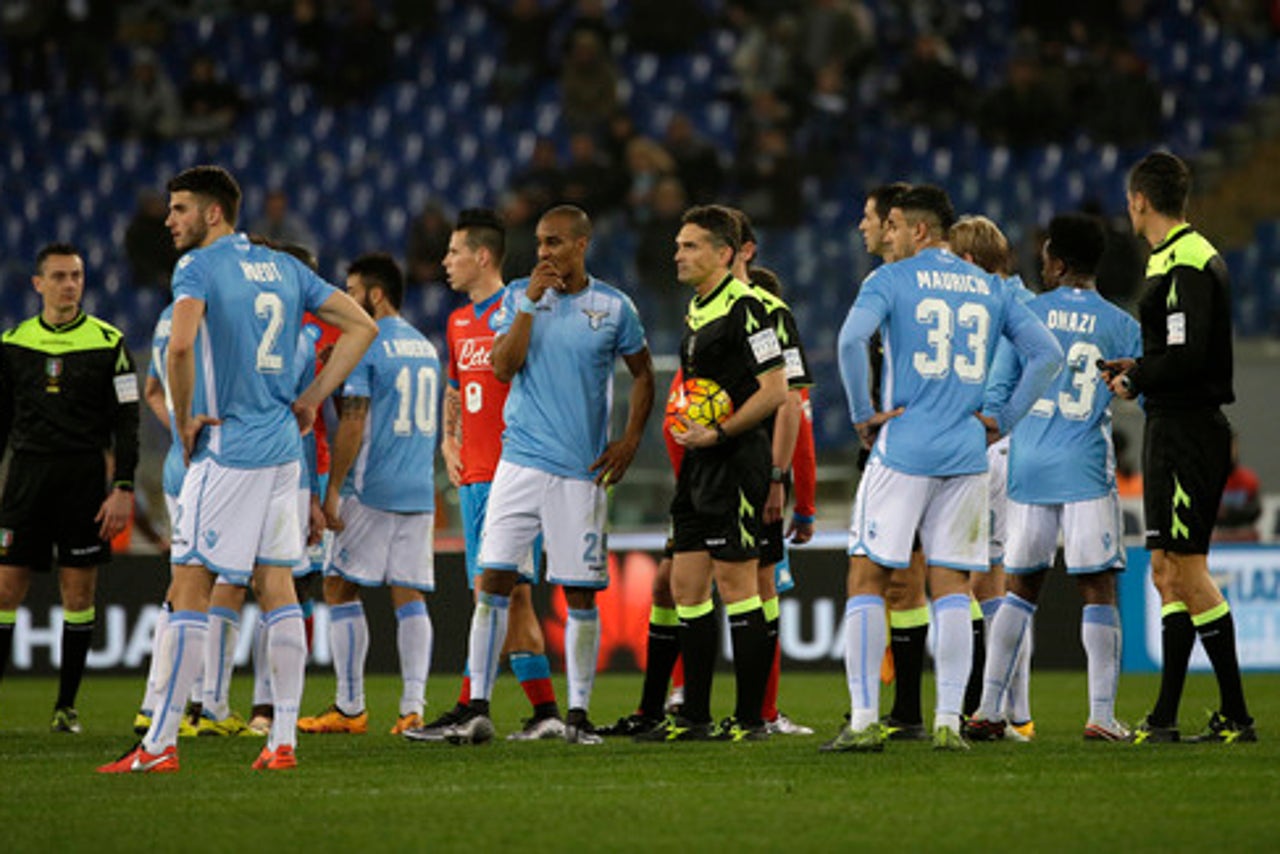 Two other sections of Lazio's stadium will also be closed for one of the games. The extra punishment for the Curva Nord comes from a suspended one-match ban following a similar offense last year.

The chants occurred during Wednesday's 2-0 defeat to Napoli and were directed at visiting defender Kalidou Koulibaly, who is black, from ''around 4,000'' of the 5,145 Lazio fans in those sections.

Referee Massimiliano Irrati suspended the match for four minutes in the second half.

In his report, Irrati said the person responsible for public safety had told him he should allow the match to finish despite further racist chanting when play resumed.