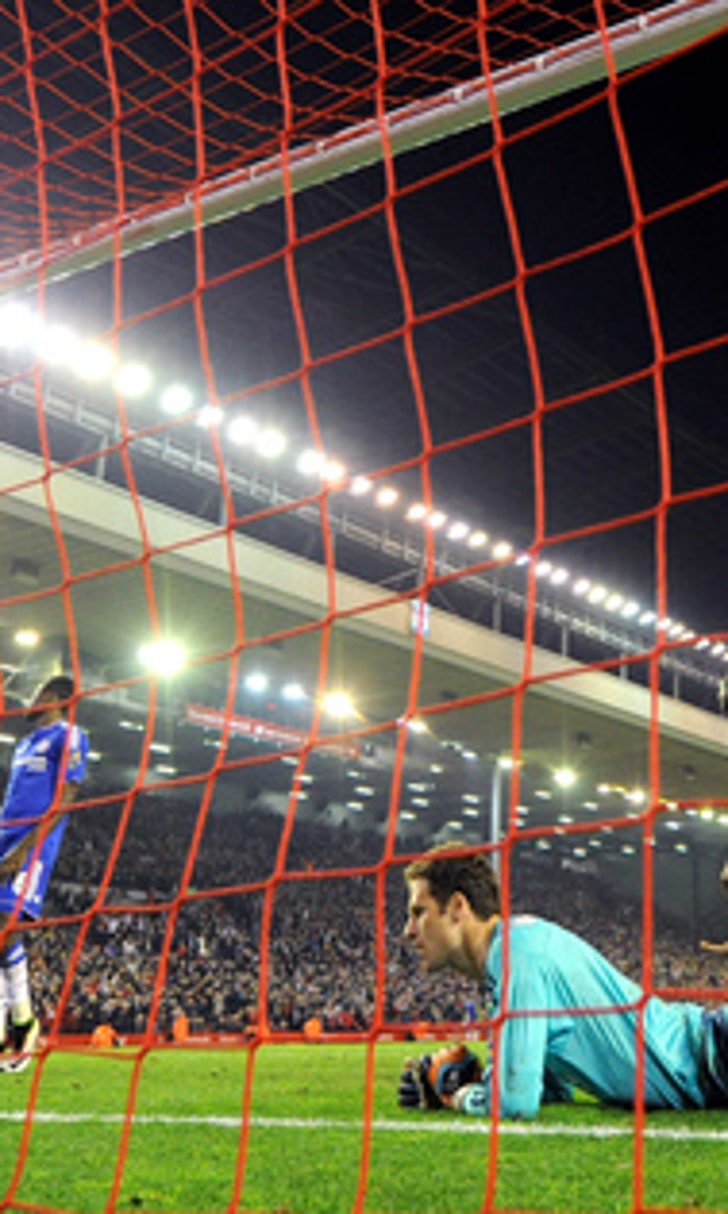 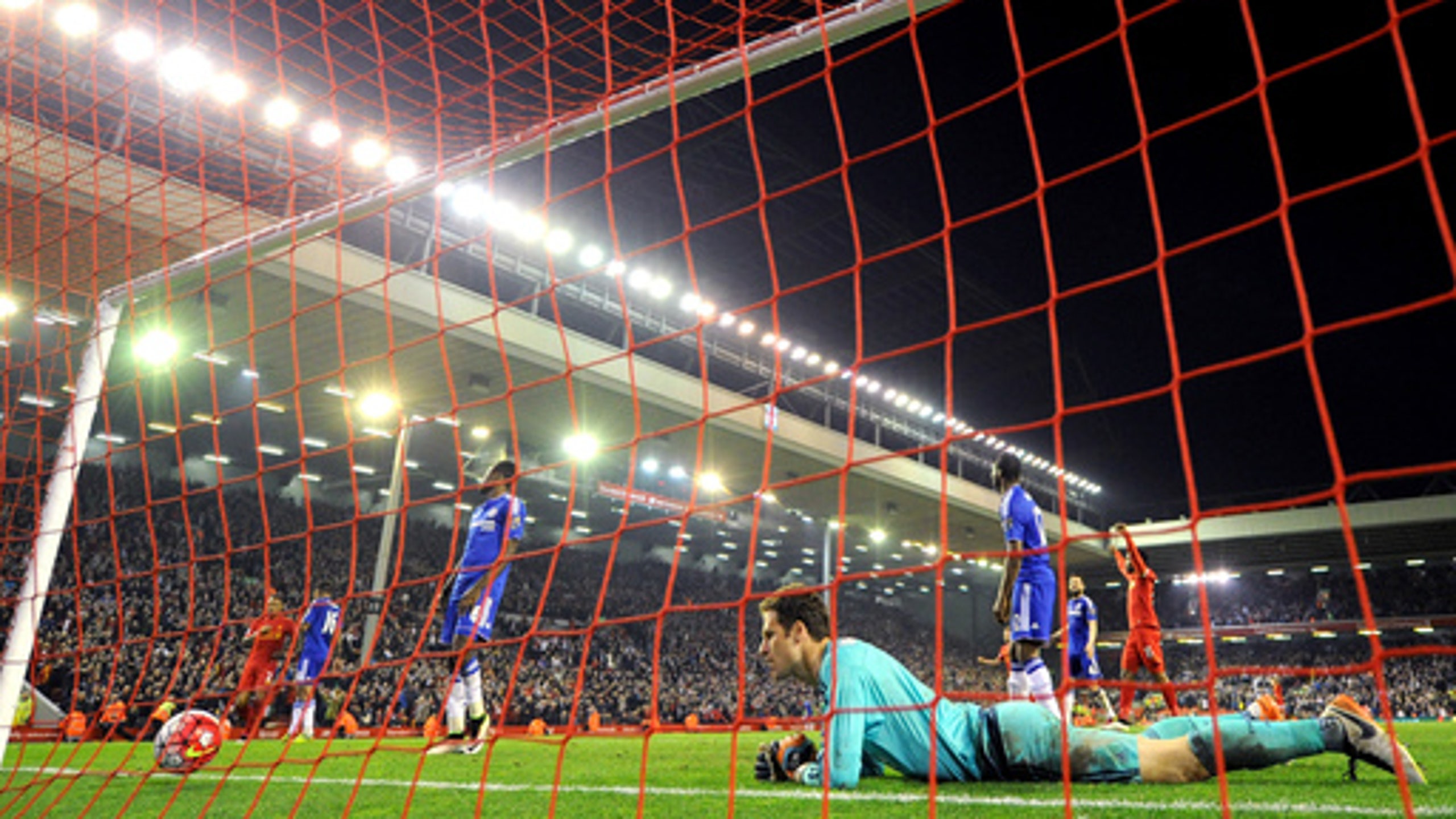 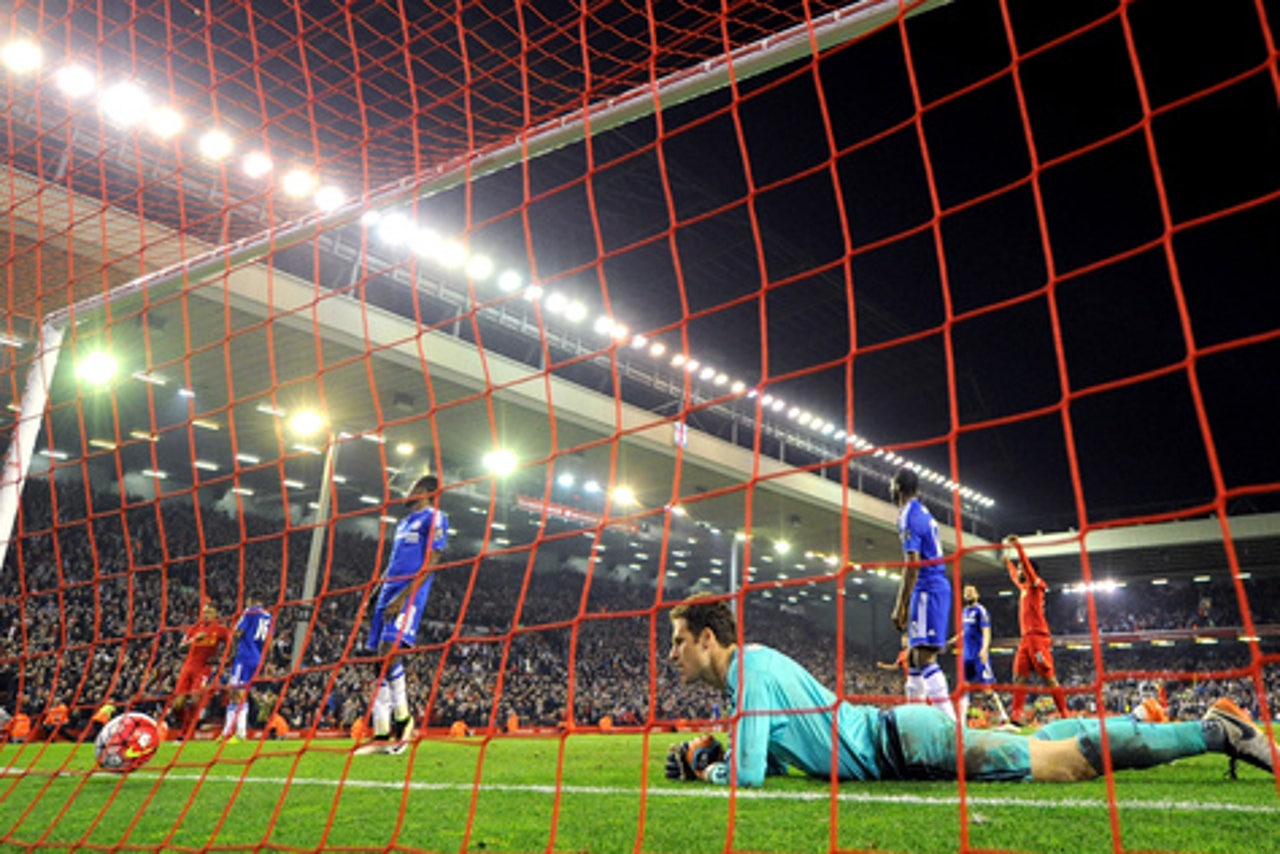 Belgium coach Marc Wilmots says Kompany's absence is ''a shame for him, for the team,'' but adds ''let's not cry about it, we are looking resolutely to the future.''

Kompany was injured early in Manchester City's loss at Real Madrid in the Champions League semifinals and had already said he would miss the tournament in France.

Liverpool forwards Divock Origi and Christian Benteke are in the squad, despite Origi's ankle injury and Benteke's struggle to get into Liverpool's first team.

Belgium is in Group E along with Italy, Ireland and Sweden.