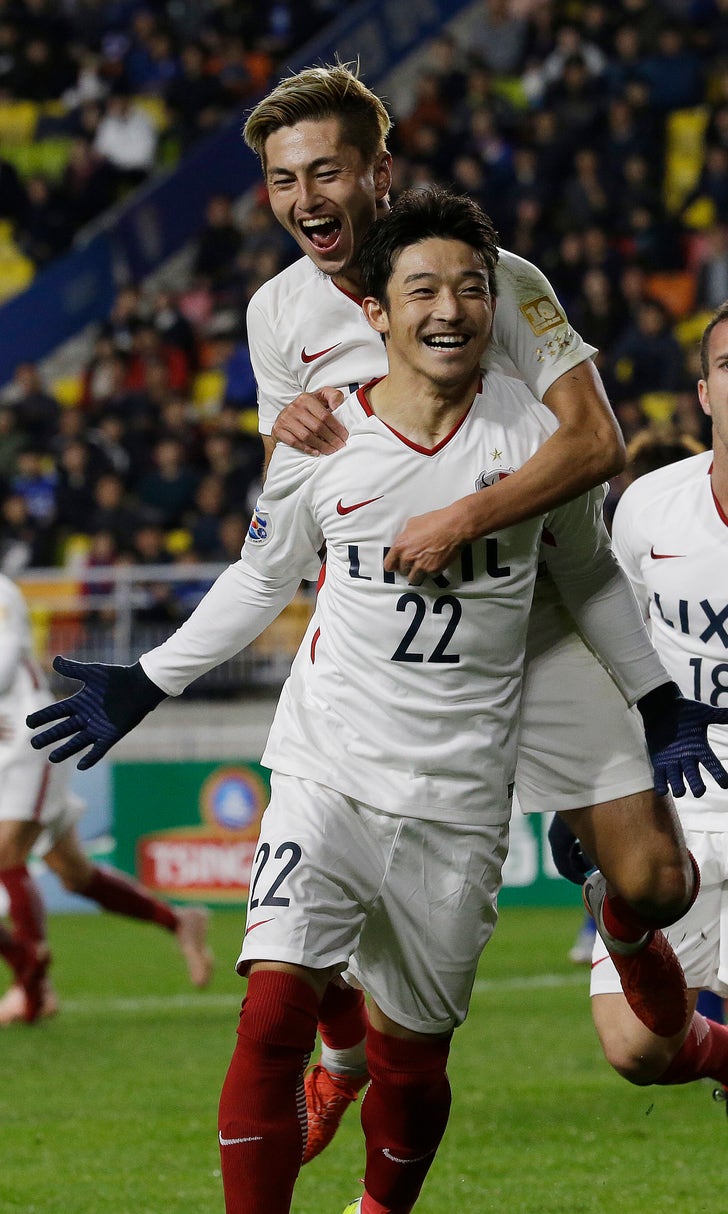 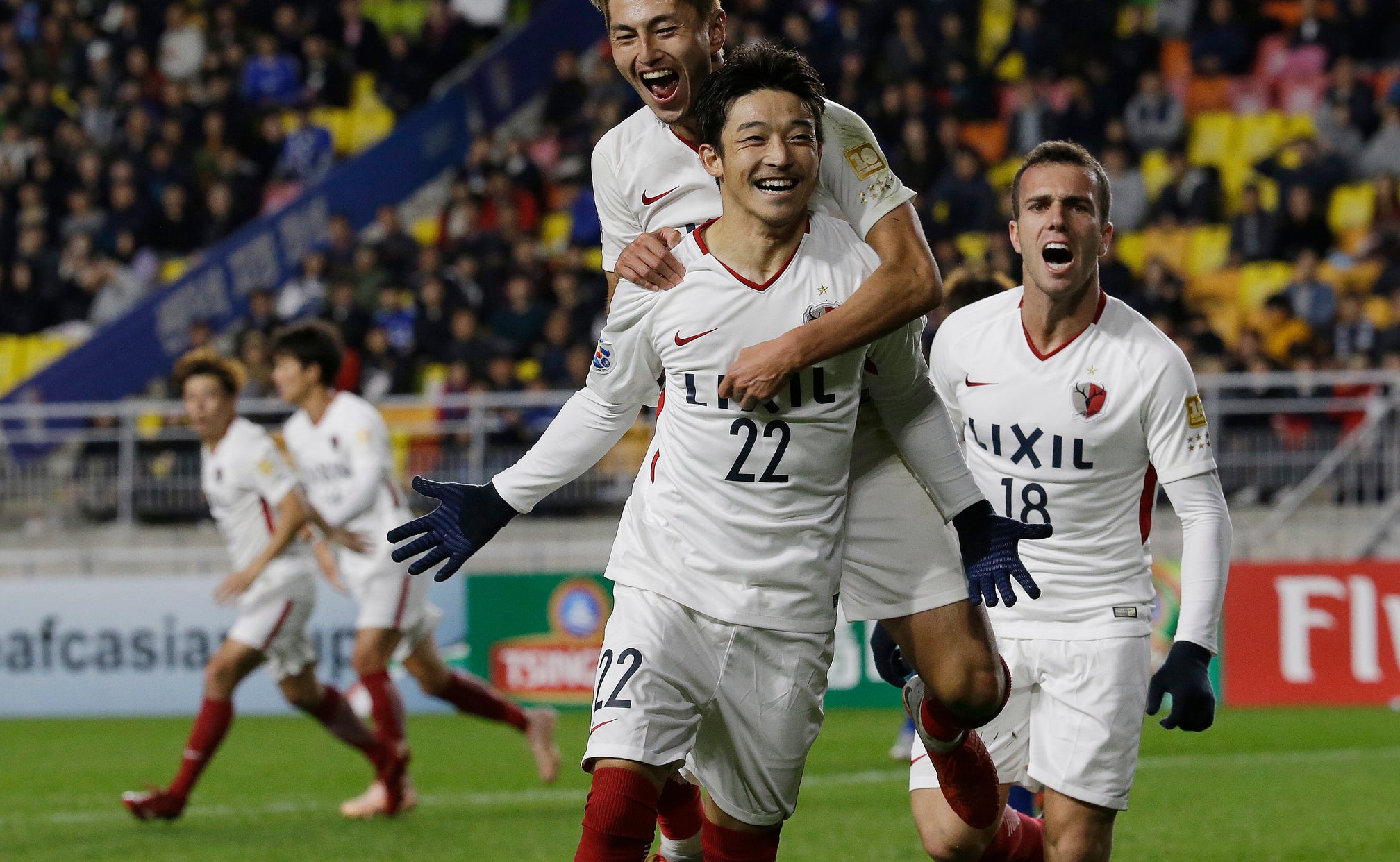 Kashima aiming to add ACL title to list of championships

TOKYO (AP) — Japan's most successful club team will be aiming to add a continental title to its list of accomplishments in the Asian Champions League finals.

Since the J-League's inaugural season in 1993, Kashima Antlers have been by far Japan's most successful club team, winning the title a record eight domestic titles.

Kashima will get a shot being Asian champion when it faces Iran's Persepolis in the home-and-away finals format that kicks off Saturday at Kashima Stadium. A tough path to the final has only heightened expectations.

Kashima's best result so far was a trip to the quarterfinals in 2008, when it lost 2-1 on aggregate against Australia's Adelaide United.

Kashima has shown resilience in advancing to the finals this time, rallying from two goals down in both legs of the semifinals against South Korea's Suwon Bluewings.

"Not just in the semifinals, but throughout the past year we've had many tough matches," said Kashima midfielder Shoma Doi, who was part of the lineup that came back from 2-0 and 3-1 deficits in the games against Suwon.

Brazilian midfielder Serginho struck a late equalizer to give Kashima a 3-3 draw in the Oct. 24 second leg, giving the Japanese club a 6-5 win on aggregate.

"No matter the situation, we have great belief in what we've been able to do," Doi said.

Persepolis, meanwhile, will be aiming to become the first Iranian team to win the title and will rely heavily on captain Jalal Hosseini, who has represented four different clubs in the continental competition.

Persepolis beat Qatar's Al Sadd 2-1 on aggregate in the semifinals.

Hosseini's late strike in the second leg of the Round of 16 clash against Al Jazira earned Persepolis an away-goals triumph, before the 36-year-old defender added another crucial goal in the quarterfinals against Al Duhail to start a stunning comeback from 2-0 down to win 3-2.

The second leg of the final is Nov. 10 at Azadi Stadium in Tehran.

Several hundred international delegates and guests are expected to attend, raising the possibility of cultural tensions.

Women have been mainly prohibited from attending men's games and other sports events in Iran since the 1979 Islamic revolution.