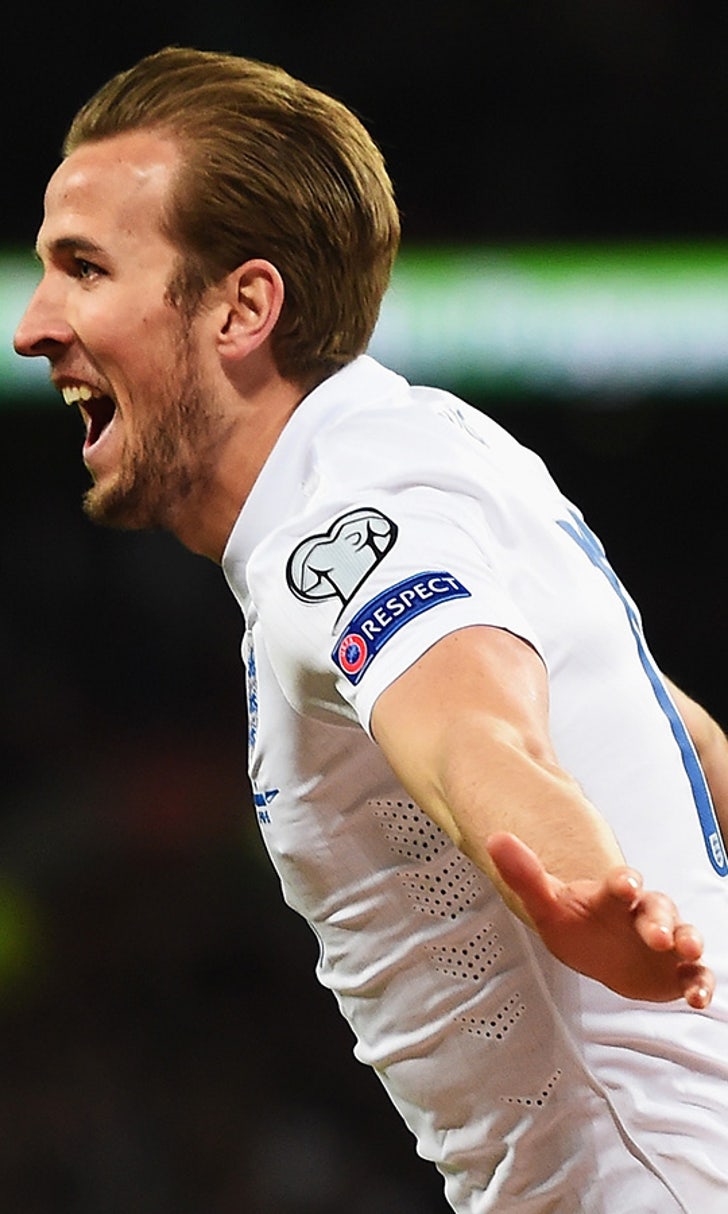 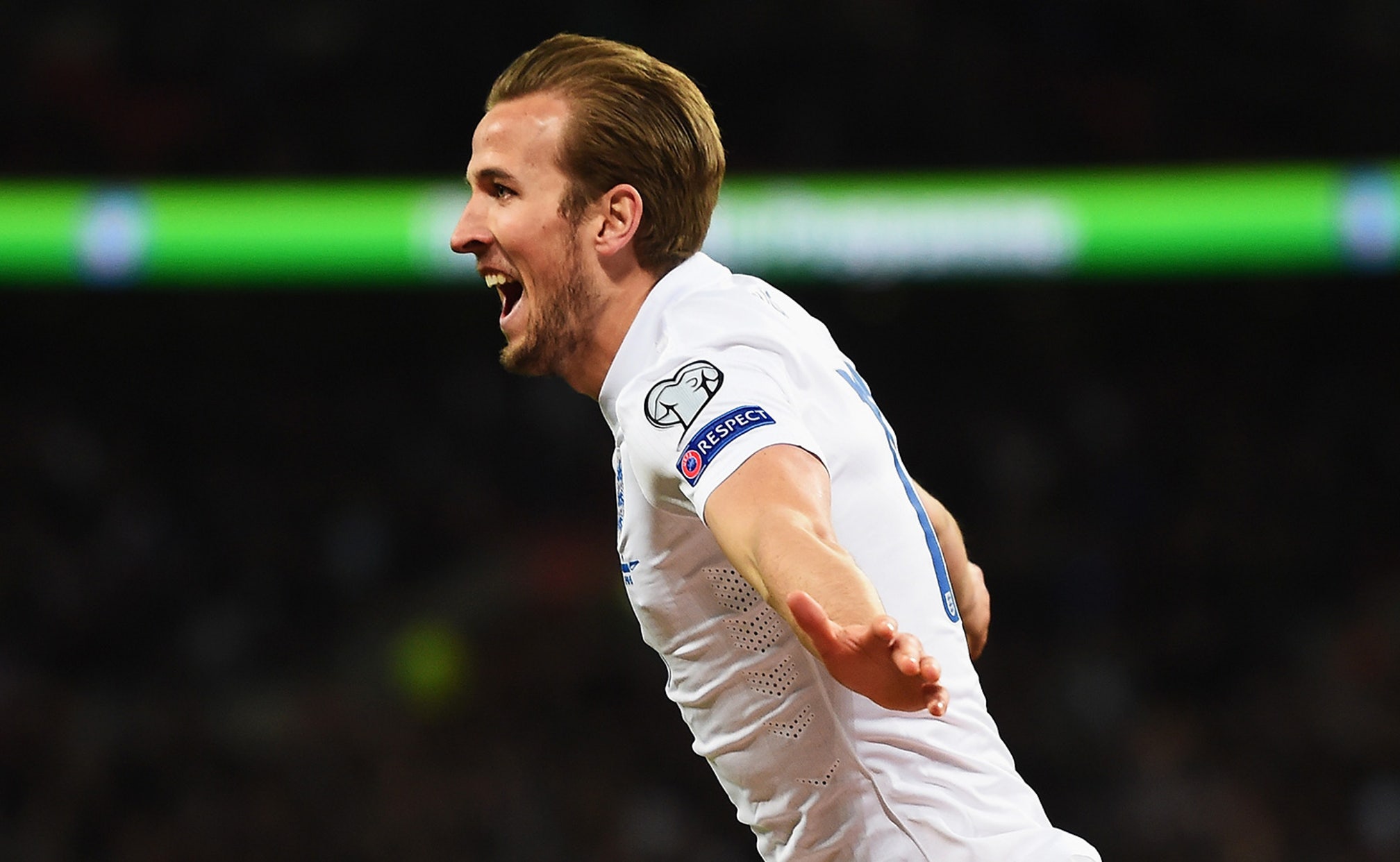 Kane eager for more England action after scoring on debut 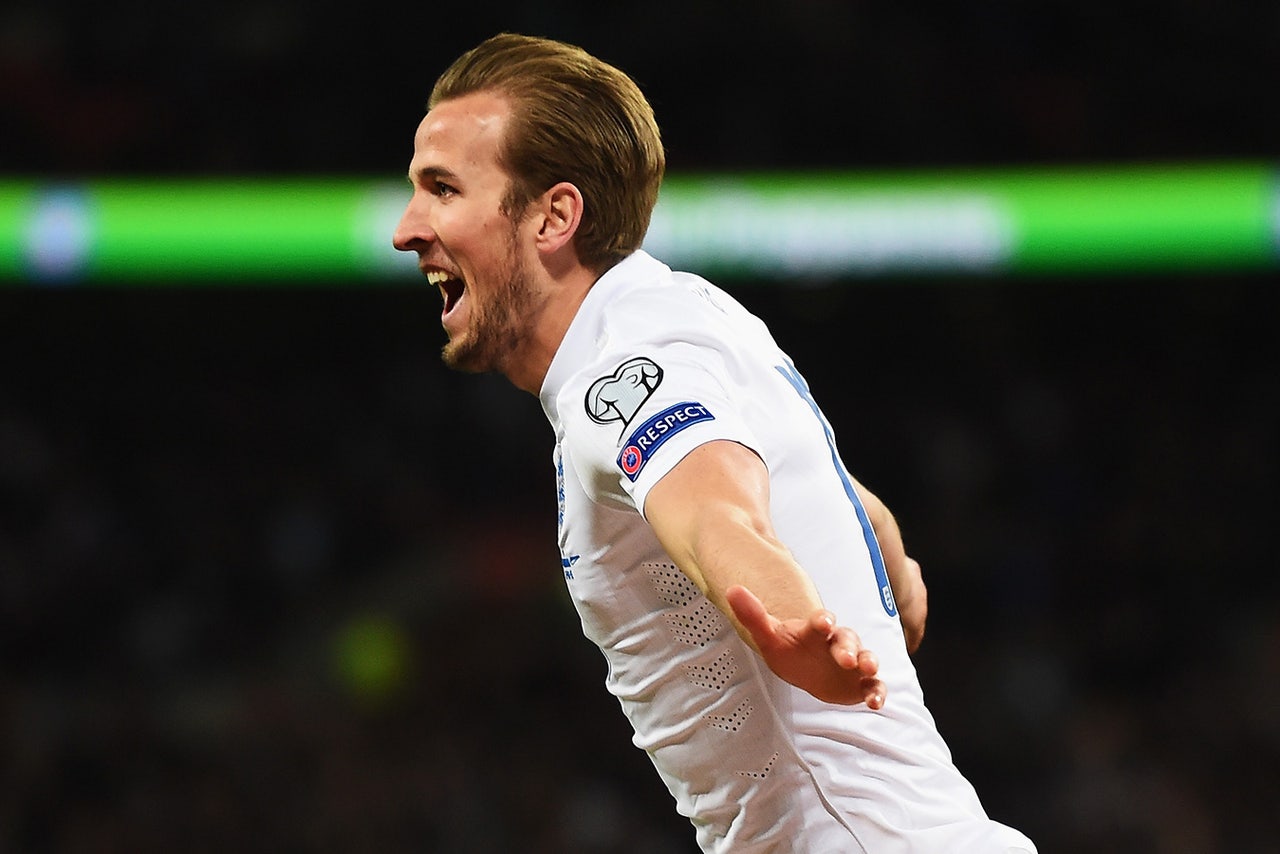 England goal hero Harry Kane enjoyed his first taste of international football and now he is hungry for more.

Kane took just 79 seconds to make his mark on international football by scoring the final goal in England's 4-0 win over Lithuania at Wembley on Friday.

The 21-year-old peeled away from his marker and nodded Raheem Sterling's cross in at the far post with just his third touch since coming off the bench.

After enjoying such a remarkable season with Tottenham, it did not come as a surprise that Kane made such a dramatic entrance to the international arena.

The forward has now scored 30 goals so far this term and he was delighted to turn his boyhood dream into reality at Wembley.

"It's a dream come true. Obviously I was very excited to make my debut, and to score as well is what I dreamed of as a little kid," Kane told Sky Sports News.

"It was a special night, a proud night, and one I won't be forgetting for a while."

Many goal-scoring debutants have seen their England careers quickly fizzle out into nothing.

Francis Jeffers and David Nugent found the net on their first appearances and never played for their country again.

Kieran Richardson took four minutes to break his international duck against the United States in 2005. He scored again 40 minutes later, but never started another game for the Three Lions.

Roy Hodgson believes Kane is here to stay, though, and the player himself is desperate to earn more caps.

"This is where I want to be, playing for England and scoring goals," Kane said.

"It's my first taste of it and I loved it and hopefully I can keep doing well for club and country and see where it takes us."

And the striker is ready to answer Hodgson's call if needed.

"That's down to the boss, but I'll be ready, raring to go if called upon. I will be looking forward to it," Kane said.

"The lads have picked up some really good results home and away. We continued that against Lithuania and now we have a tough game coming up, but we are full of confidence."

If Hodgson brought Kane into the starting line-up, he would have to dispense with the 4-3-3 formation that worked so well against Lithuania, unless he started Wayne Rooney as one of the two wide-men alongside Kane.

He is more likely to switch to a 4-4-2 diamond, with Kane and Rooney up front as a strike partnership.

Hodgson was giving little away about team selection for Italy, but he accepts he will face increasing calls for Kane to start after his stunning debut.

"If I listened to clamour every time then a lot of players would be playing from the start in the next game," said Hodgson, who has also released Raheem Sterling, James Milner and Leighton Baines from his squad.

"People come and go but I think Harry is here to stay.

"It could well happen (that Kane starts). We won't have Sterling and Welbeck so his chances increase all the time."

Hodgson was keen not to burden the youngster with even more pressure although he admits the forward's debut could not have gone any better.

"The word fairytale comes to mind and it's great when fairytales come true in this way," Hodgson added.

"I'm delighted for him, he's had a good week in training and we've been quite excited to see him.

"But let's keep things in perspective, for him it's been a whirlwind romance for him in terms of playing top-class football and, if anything, I would like to try and relieve the pressure on him rather than heap pressure on him."

The 20 players left in the squad were given the rest of Saturday off after a morning warm-down session and team meeting.

They will train again on Sunday, when Ryan Bertrand will join in after being called up as back-up for Kieran Gibbs.

Seven of the 17 players left in the squad are yet to reach 10 caps, so Hodgson knows stretching England's winning streak to eight matches will be difficult.

"It will be an enormous test for the ones we put in because some of them won't have played in the national team for a long time and they are going to be playing against a top team, but we need a good squad going forward and we need competition for places," Hodgson said.