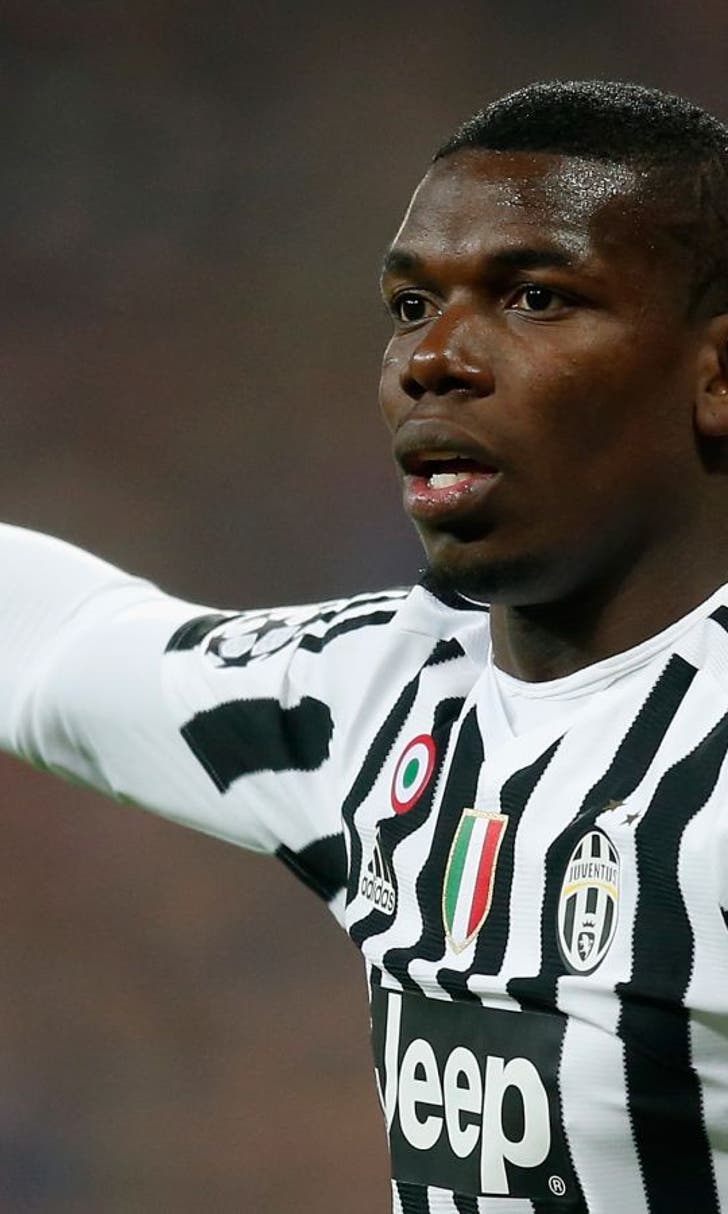 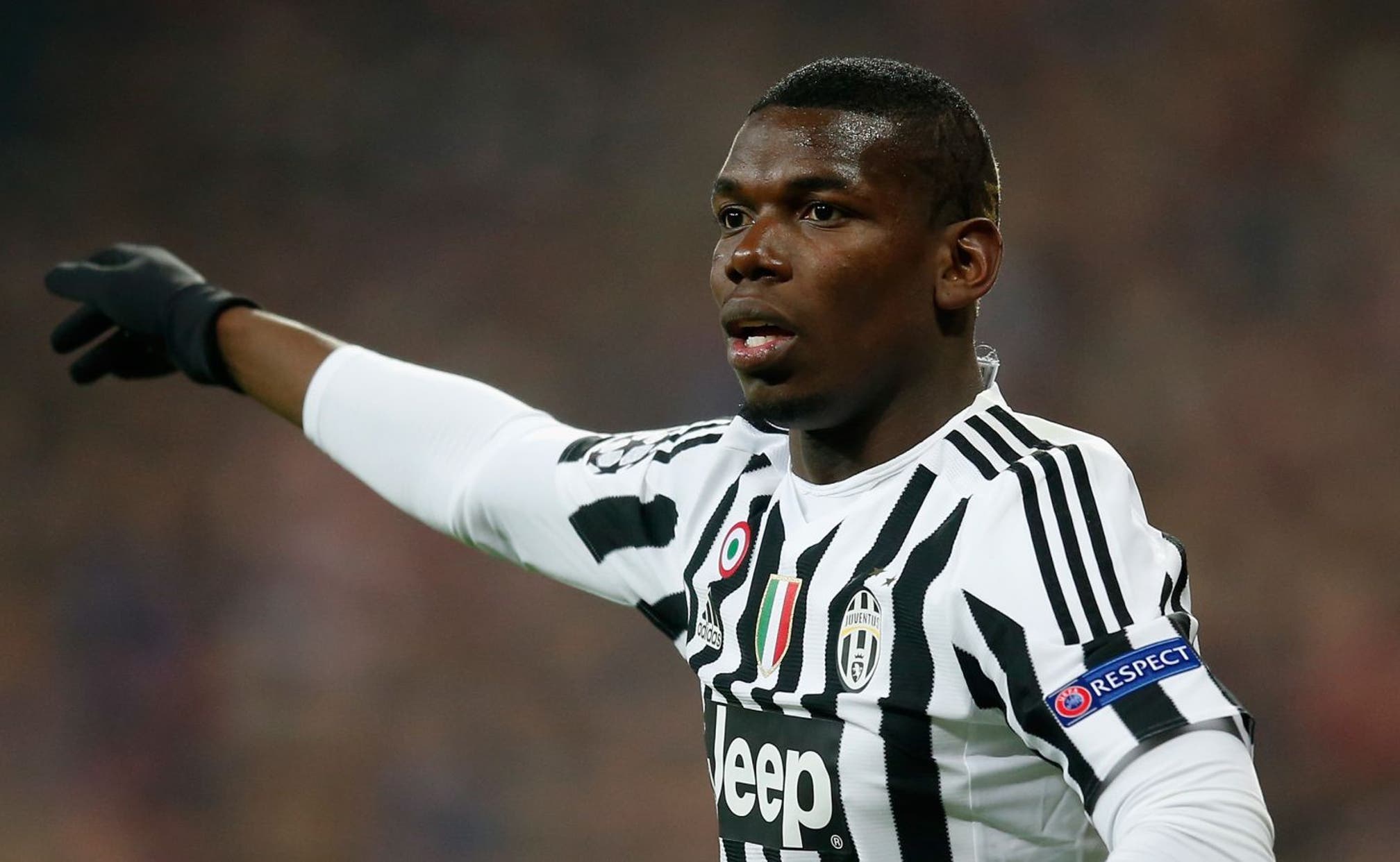 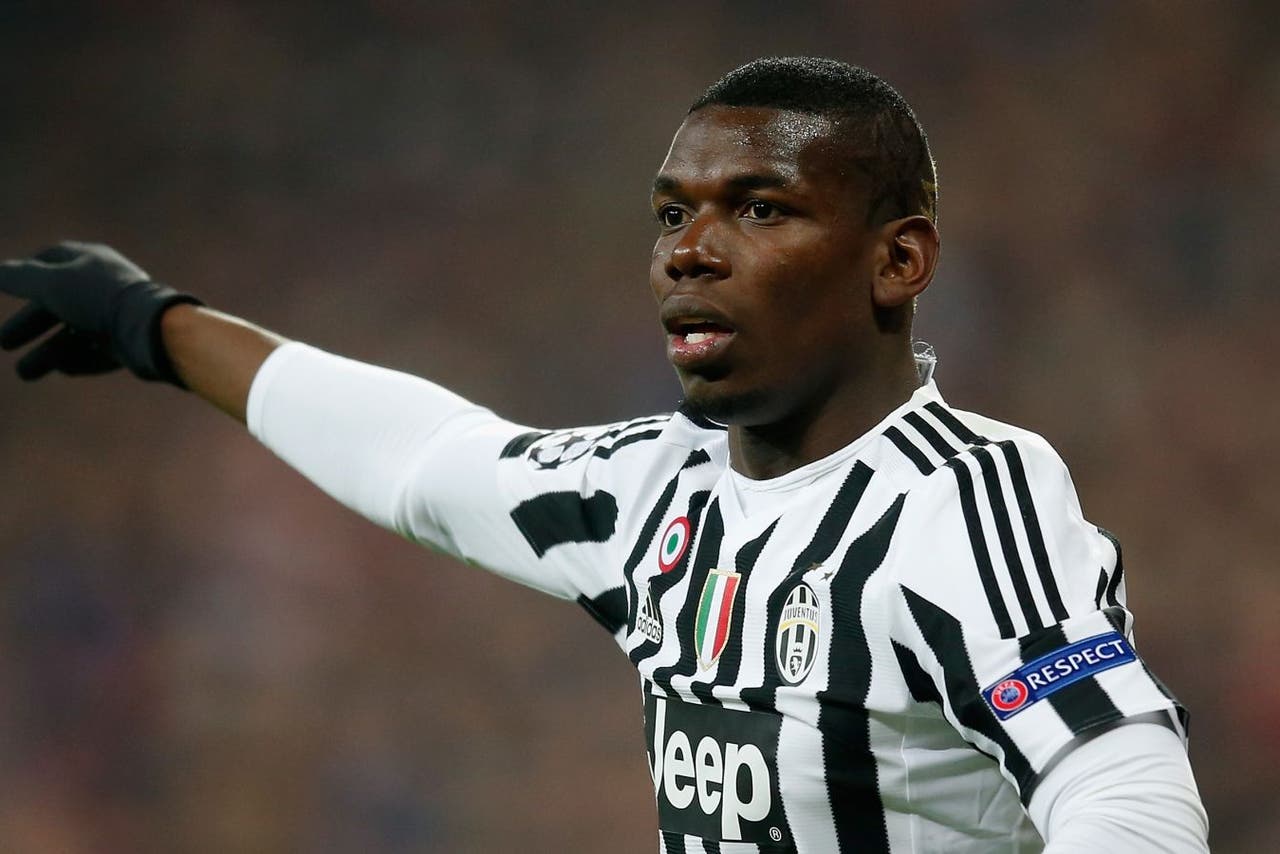 The France international recently traveled to Paris for a sponsorship event, with a number of reports claiming he also met with a PSG delegation to discuss a potential transfer.

Nevertheless, Marotta remains unperturbed by such suggestions and is confident Pogba will stay at Juventus for the foreseeable future.

"We are not aware of any meeting between Paul and PSG," Marotta told Mediaset. "Paul was in Paris last week for an event with one of his sponsors.

"He still has a contract with Juventus for several more years, so there is no temptation whatsoever from other clubs."

Paris Saint-Germain is not the only club to have been credited with an interest in Pogba, with Manchester United, Manchester City, Chelsea, Barcelona, Real Madrid and Bayern Munich all believed to be keeping a close eye on his situation in Turin as well.

The 23-year-old's existing contract with Juventus runs until June 2019.