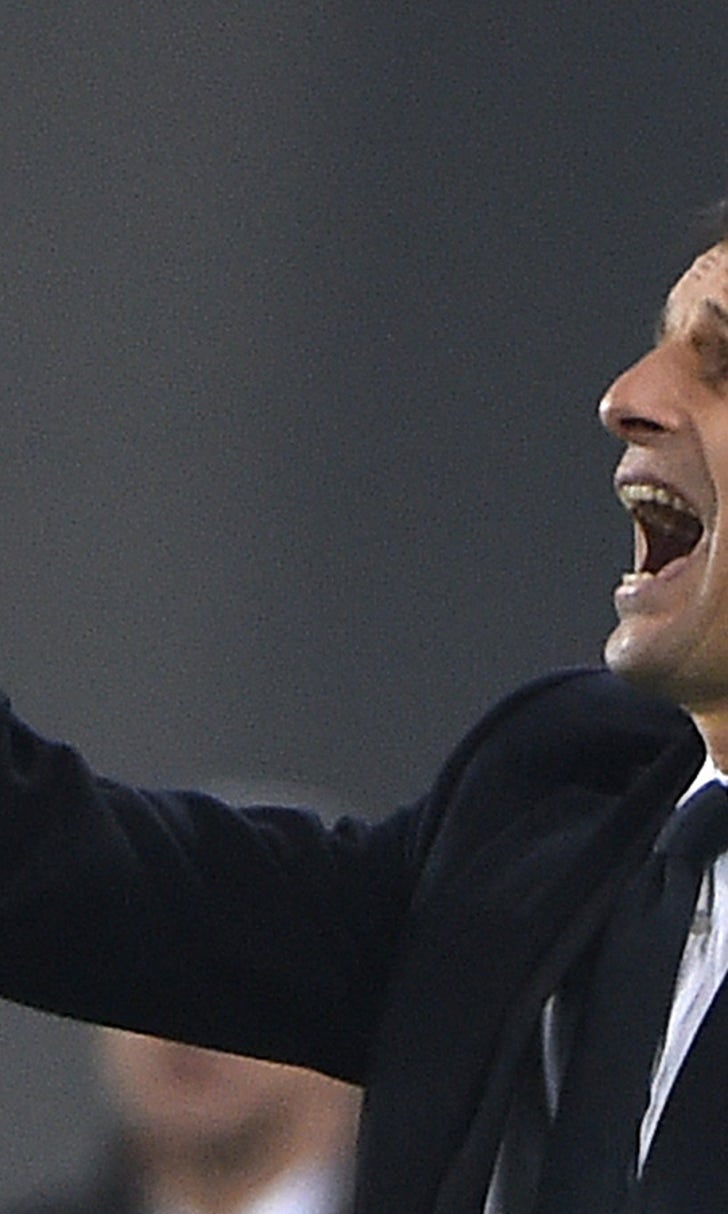 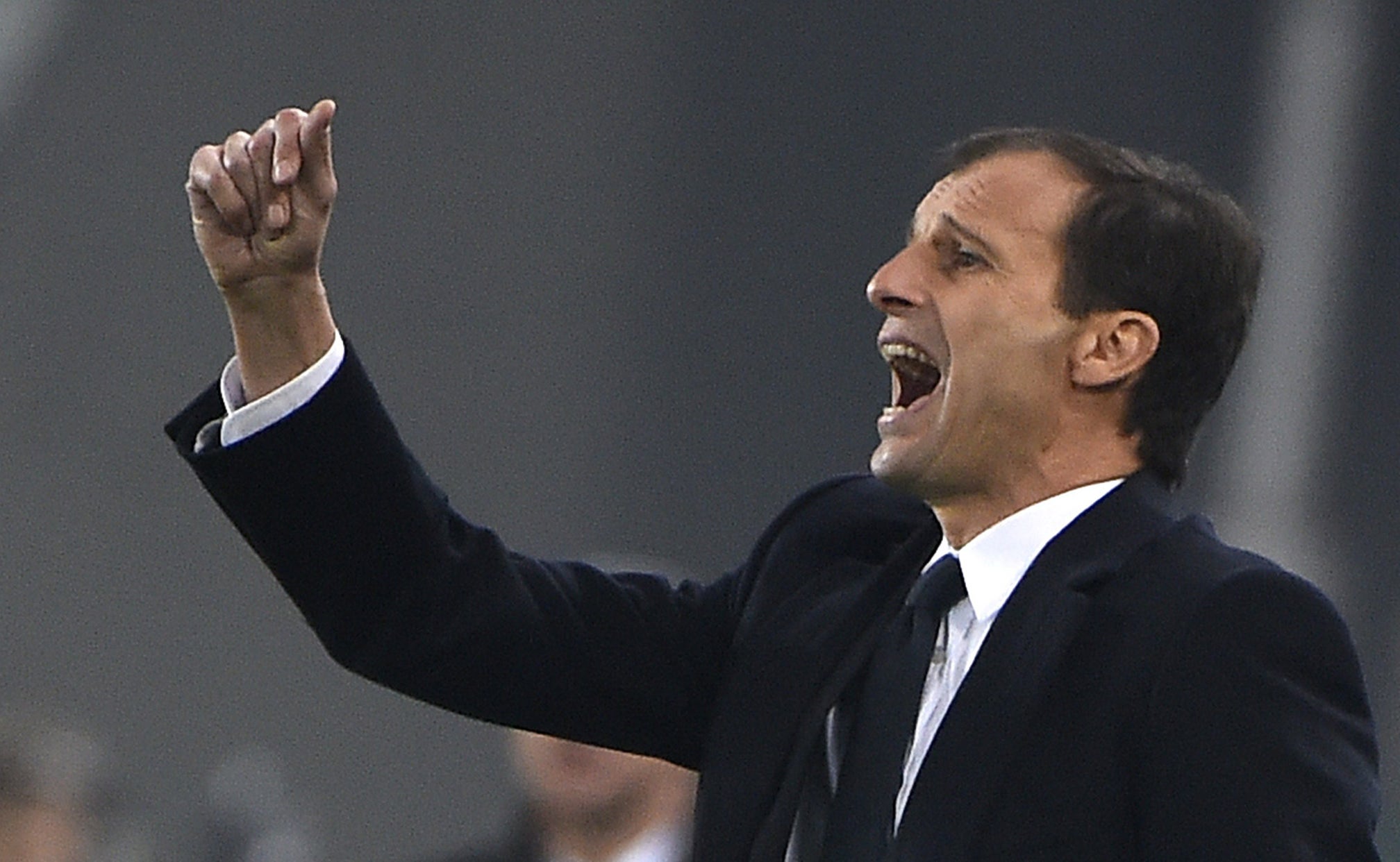 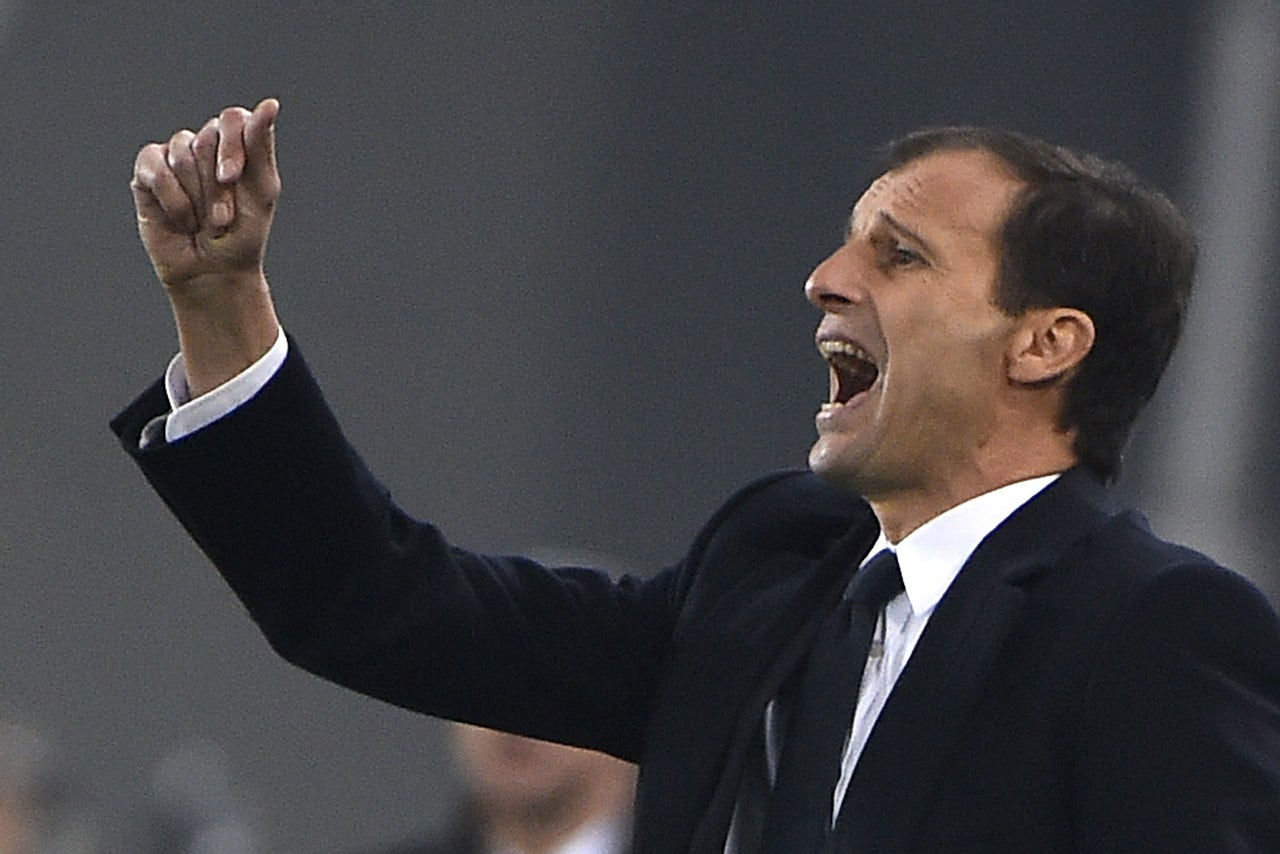 Juventus coach Massimiliano Allegri feels his team deserves credit for qualifying for the last 16 of the Champions League from a tough group.

The Serie A giants held last season's finalists Atletico Madrid to a goalless draw in Turin on Tuesday to progress second in Group A behind the Spaniards.

The Italian champions finished one point clear of third-place Olympiacos, who won 4-2 at home to Malmo in their final pool game.

"It was a very complicated and intense game," Allegri told www.juventus.it. "It's never easy to play against Atletico.

"Atletico have played with the same formation for the last four years and give little away.

"They are mentally strong and a physical team. They are one of the hardest teams to play against.

"We were cautious as we didn't want to risk losing the game and compromise our qualification for the next round.

"We held last season's finalists, which was no easy task.

"We truly deserved to be in the next round considering the tough group we faced."

Juve won three and lost two of their six games in the competition to reach the knockout stage.

"We've done a good job so far," Allegri said. "I'm satisfied with how my team has played.

"We need to be aware of our quality and little by little we will improve. We can do better."

Juventus captain Gianluigi Buffon was also proud to see his team in the last 16 of the competition for the first time since the 2012-13 campaign, especially after losing two of their opening three pool games.

"After three games into the competition, our qualification chances looked slim," Buffon said. "We did well to turn things around and we reached the final group game needing just a point to progress.

"I believes our qualification is well deserved.

"To finish first or second in the group changes little as sooner or later you will have to come up against the best teams,