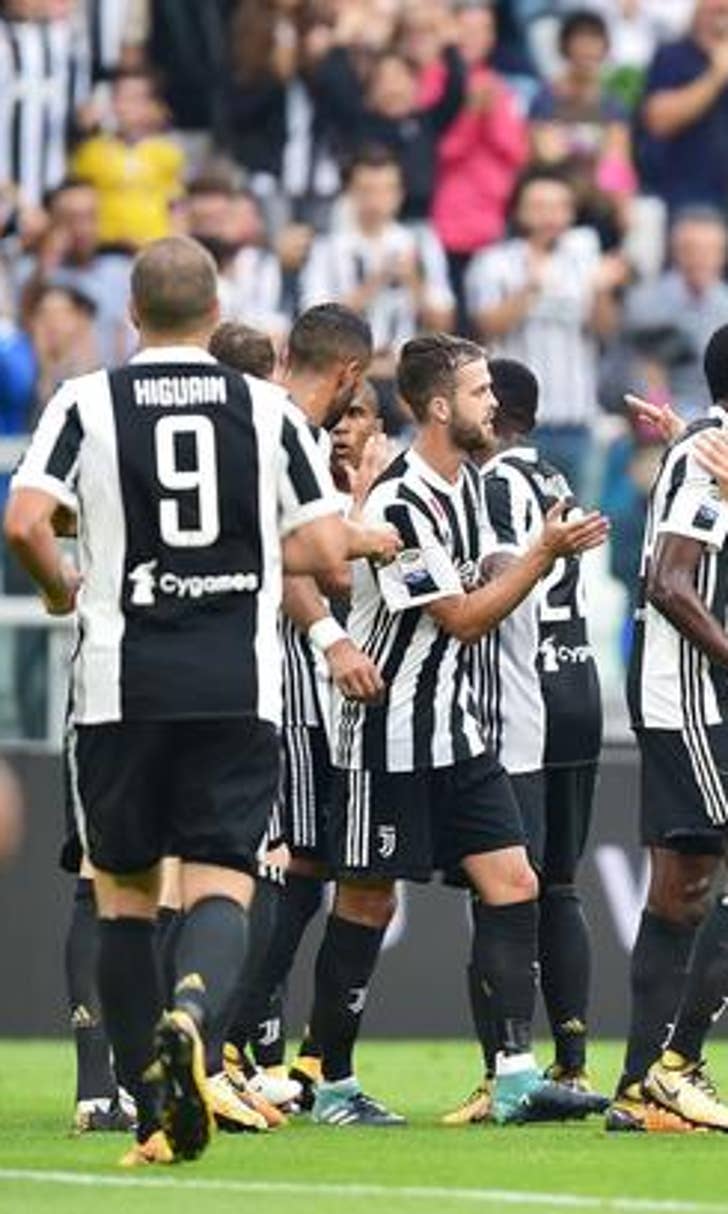 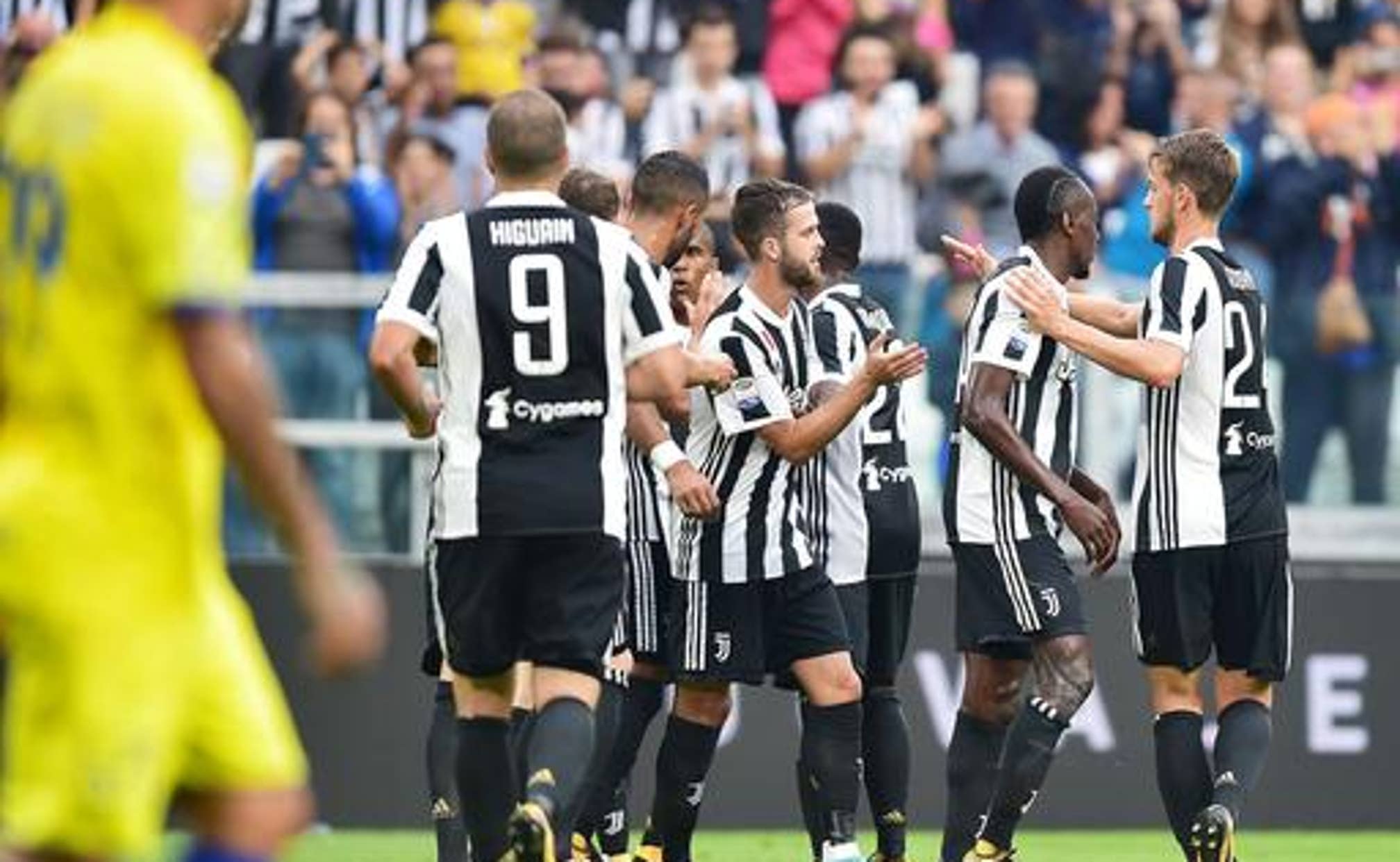 TURIN, Italy (AP) Juventus rested top players ahead of the Champions League and still eased to a 3-0 victory over Chievo Verona to maintain its perfect start to the Serie A on Saturday.

Second-half goals from substitute Paulo Dybala and Gonzalo Higuain sealed the win after an own goal by Chievo midfielder Perparim Hetemaj.

''The team was winning when I came on and there were spaces to play in,'' Dybala said. ''I got up to help Higuain but the team played well and deserved the win.

Goalkeeper Wojciech Szczesny was handed his debut as Gianluigi Buffon was rested.

Dybala also started on the bench, as did Andrea Barzagli and Juan Cuadrado. Giorgio Chiellini, Sami Khedira, Claudio Marchisio and Alex Sandro were out injured.

Juventus took the lead in the 17th minute when Hetemaj headed Miralem Pjanic's free kick past his own goalkeeper.

Szczesny did well to parry an Ivan Radovanovic effort but Higuain doubled Juve's lead shortly before the hour, firing Pjanic's through ball into the top left corner.

That move had been started by Dybala, who came on four minutes earlier, and the Argentina international had chances of his own before getting on the scoresheet seven minutes from time, wending his way through the penalty area before placing the ball into the bottom right corner.

It was Dybala's seventh goal in four matches for Juventus, including the Super Cup defeat to Lazio.

The only negative note for Juventus was an injury to Mario Mandzukic, who limped off late on and was a doubt for Tuesday's match.

Roma's match at Sampdoria was postponed because of bad weather.