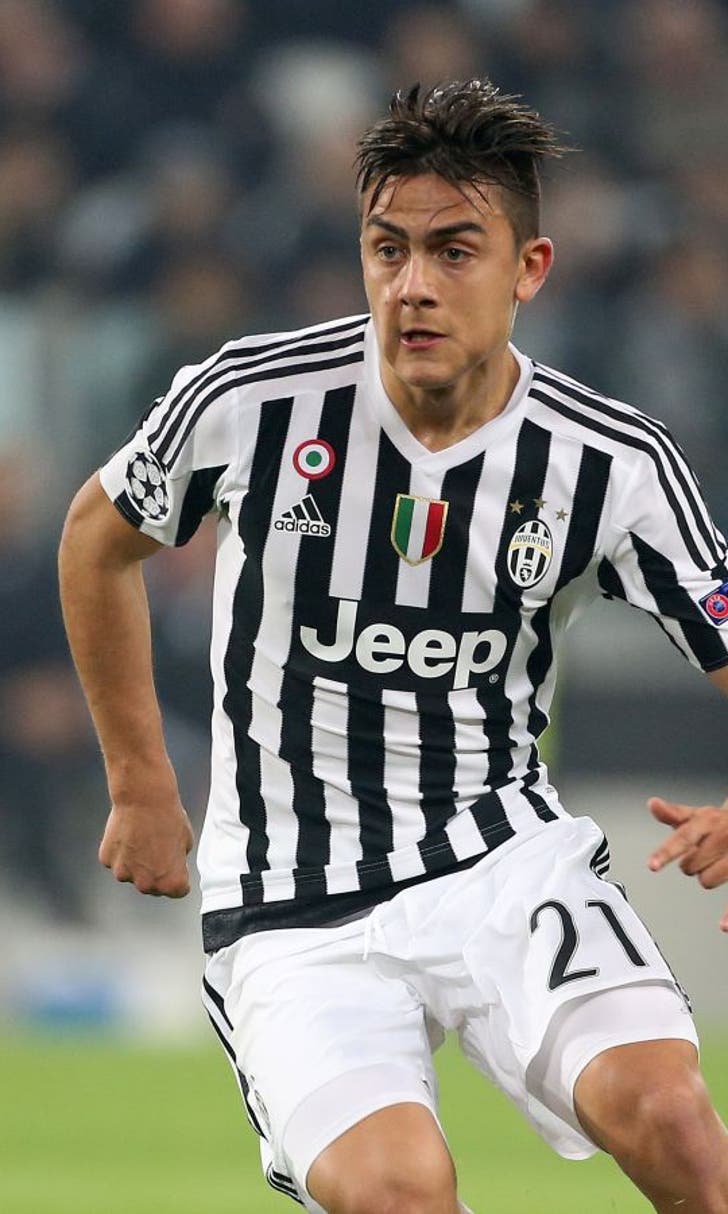 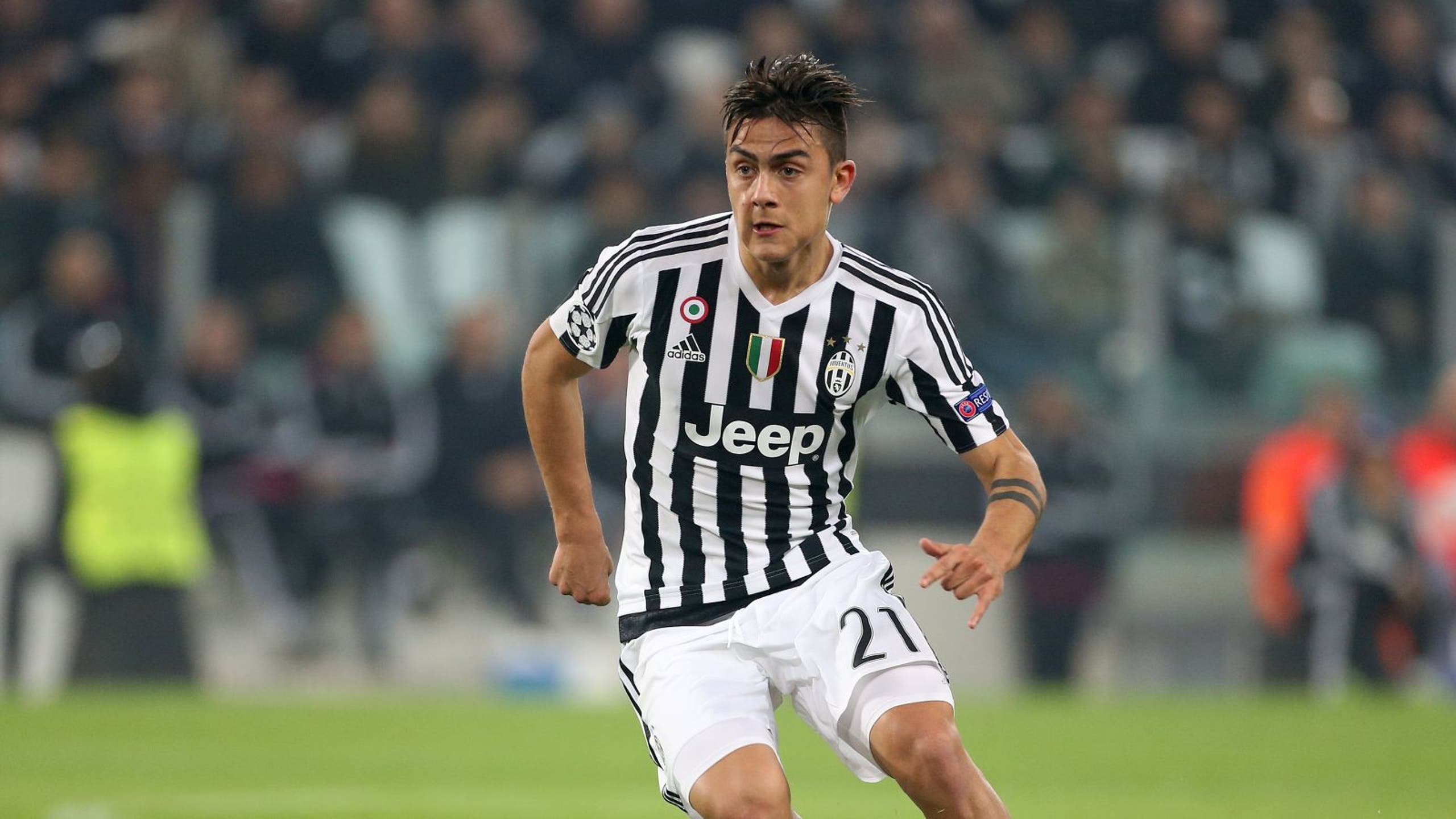 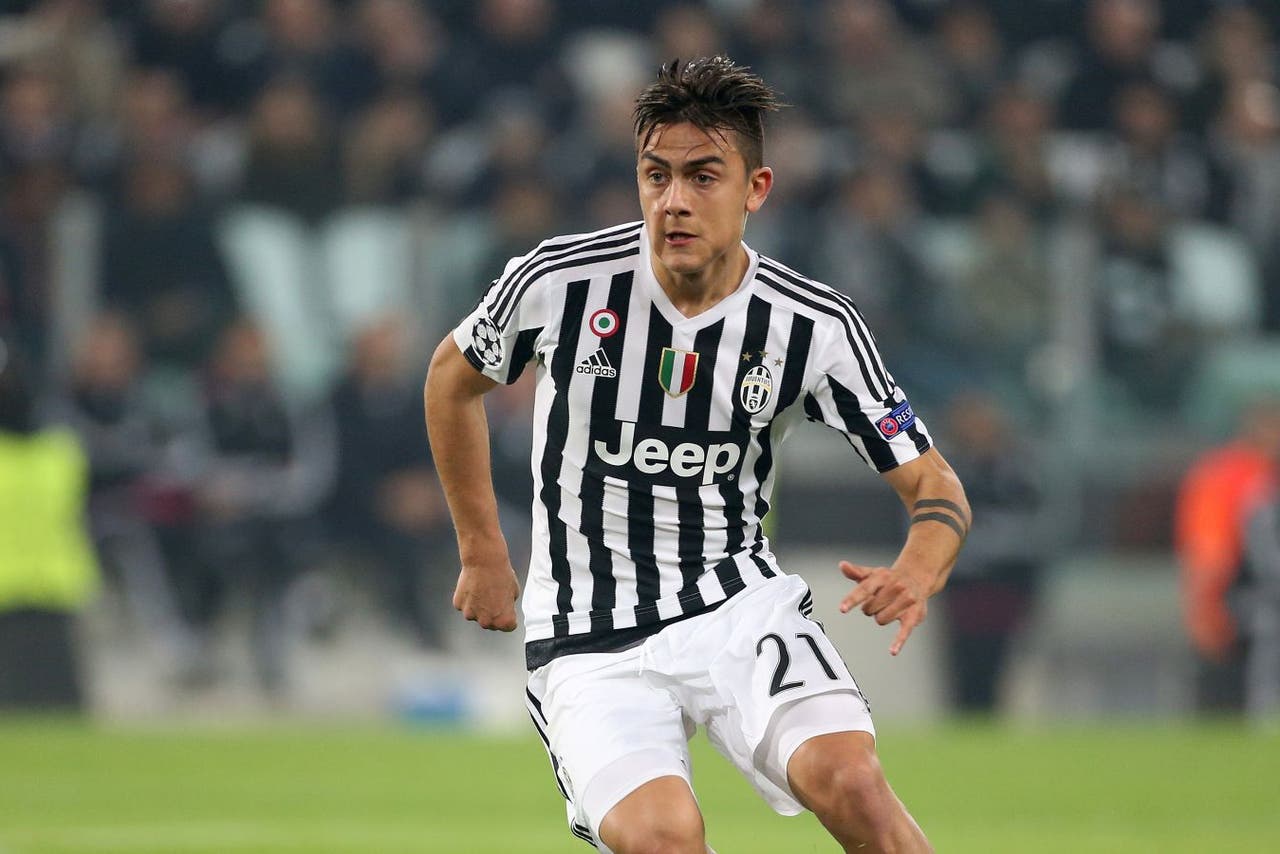 Juventus have suffered a serious setback in their quest to beat Bayern Munich into the Champions League quarter-finals after 18-goal striker Paulo Dybala was ruled out of Wednesday's game.

The 22-year-old Argentinian will not travel to the Allianz Arena, where Juve will bid to conquer Pep Guardiola's men following a 2-2 draw in the first leg, after injuring a calf muscle during training.

He joins midfielder Claudio Marchisio on the treatment table in Turin. The Bianconeri academy product, now 30, has also hurt a calf muscle and will be out of action for 20 days.

Dybala's exploits in Europe have been modest this term - he has scored only once, against Bayern - but in Serie A he has boosted Juve to the top of the table with 14 goals in 28 appearances.

In a statement published on their official website, Juve said Dybala's condition would be monitored ahead of Sunday's derby meeting with Torino.