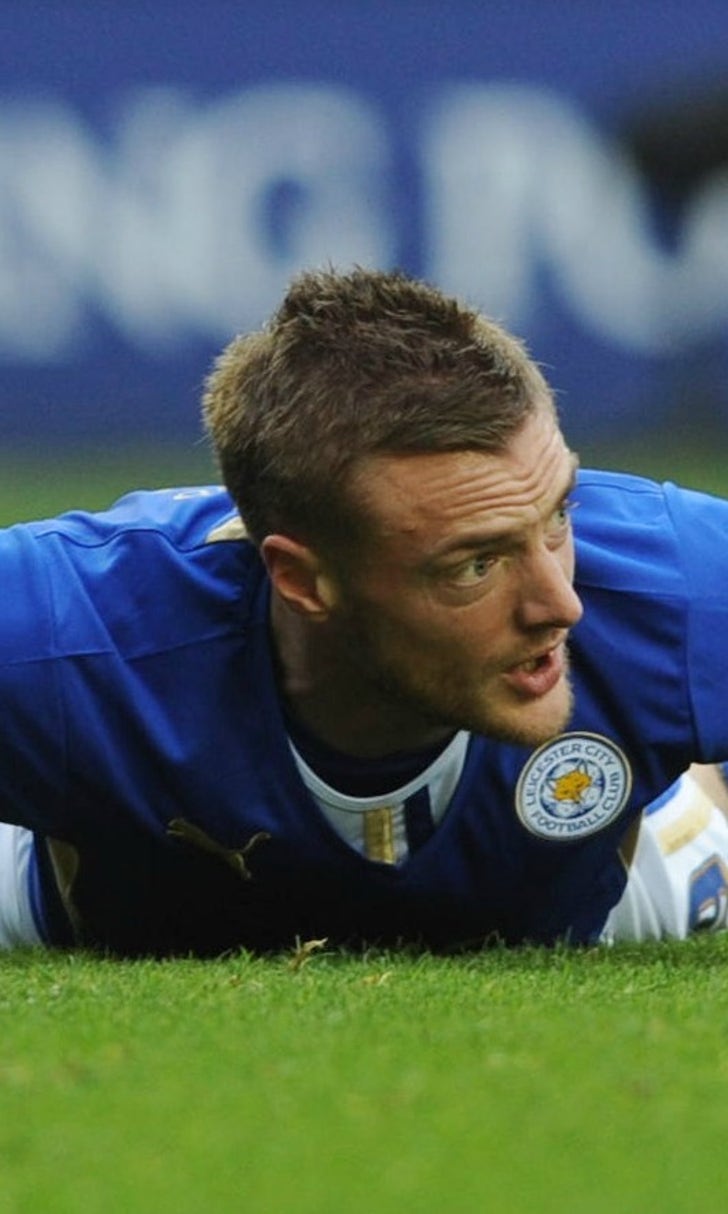 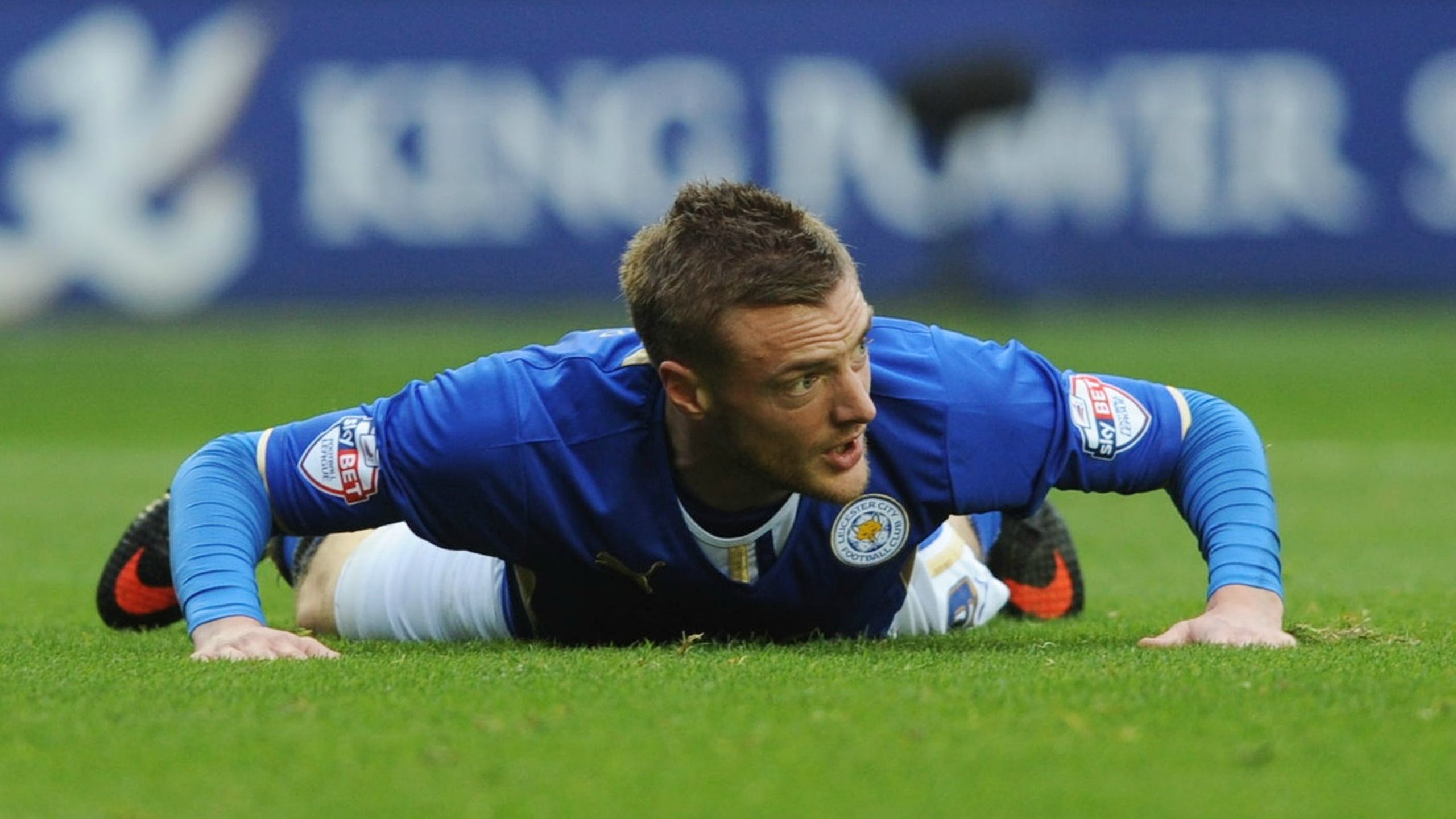 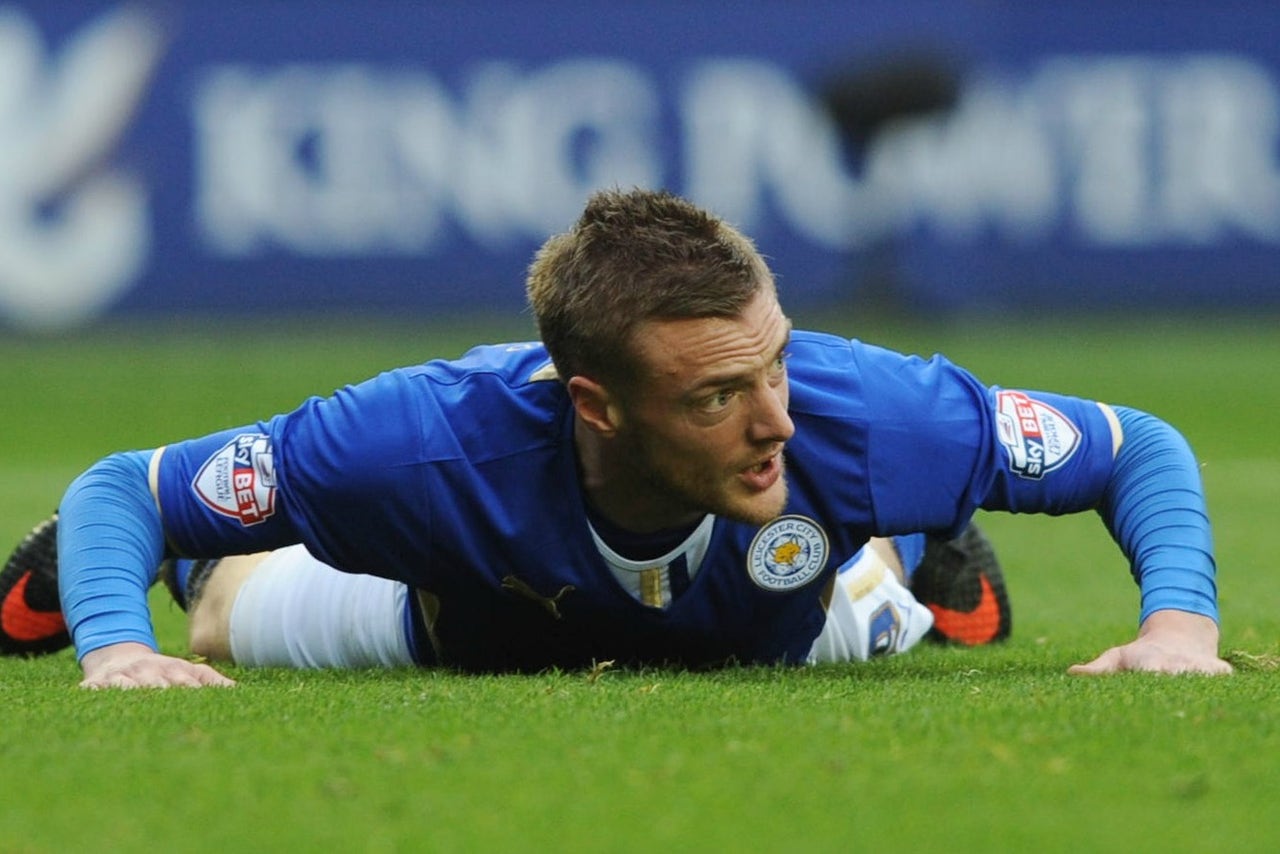 Jamie Vardy's rags to riches story is well documented by now, but not even his bosses at Leicester City could have foreseen how difficult the transition would be for him.

Way before the freshly-minted Premier League champion launched himself into stardom, broke the league's record for most consecutive games with a goal, and earned his place in England's national team, Vardy apparently developed a nasty drinking habit while struggling to adapt to life as a professional.

According to club vice-chairman Aiyawatt Srivaddhanaprabha, the son of owner Vichai, Vardy used to turn up drunk to training after Leicester acquired him from Fleetwood Town in 2012.

"The day we bought him, he came to me and thanked me for changing his life. He had never had this much money so he was over the moon already. He went straight from the bottom to the Championship, which eventually led him to start drinking booze every single day. We had no idea what to do," Srivaddhanaprabha told Thai magazine A Day.

Neither did any of us. If Vardy hadn't gotten his act together, Leicester City may have never produced this magical season, and what a shame that would've been.