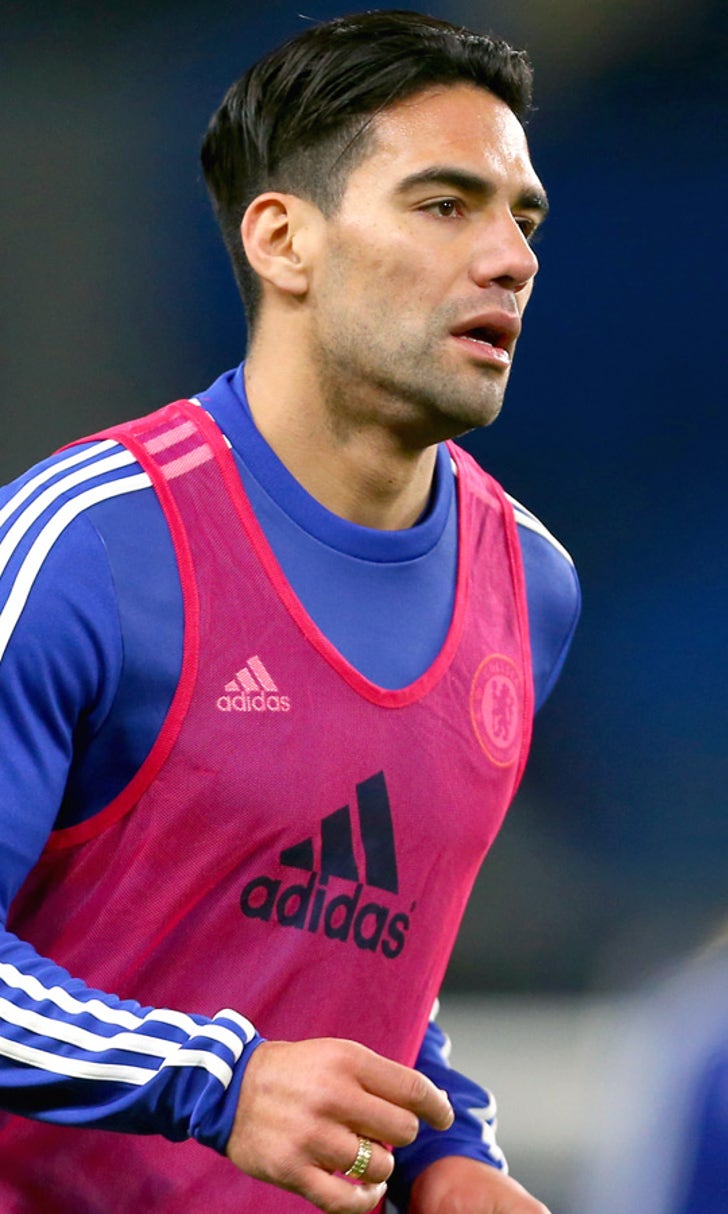 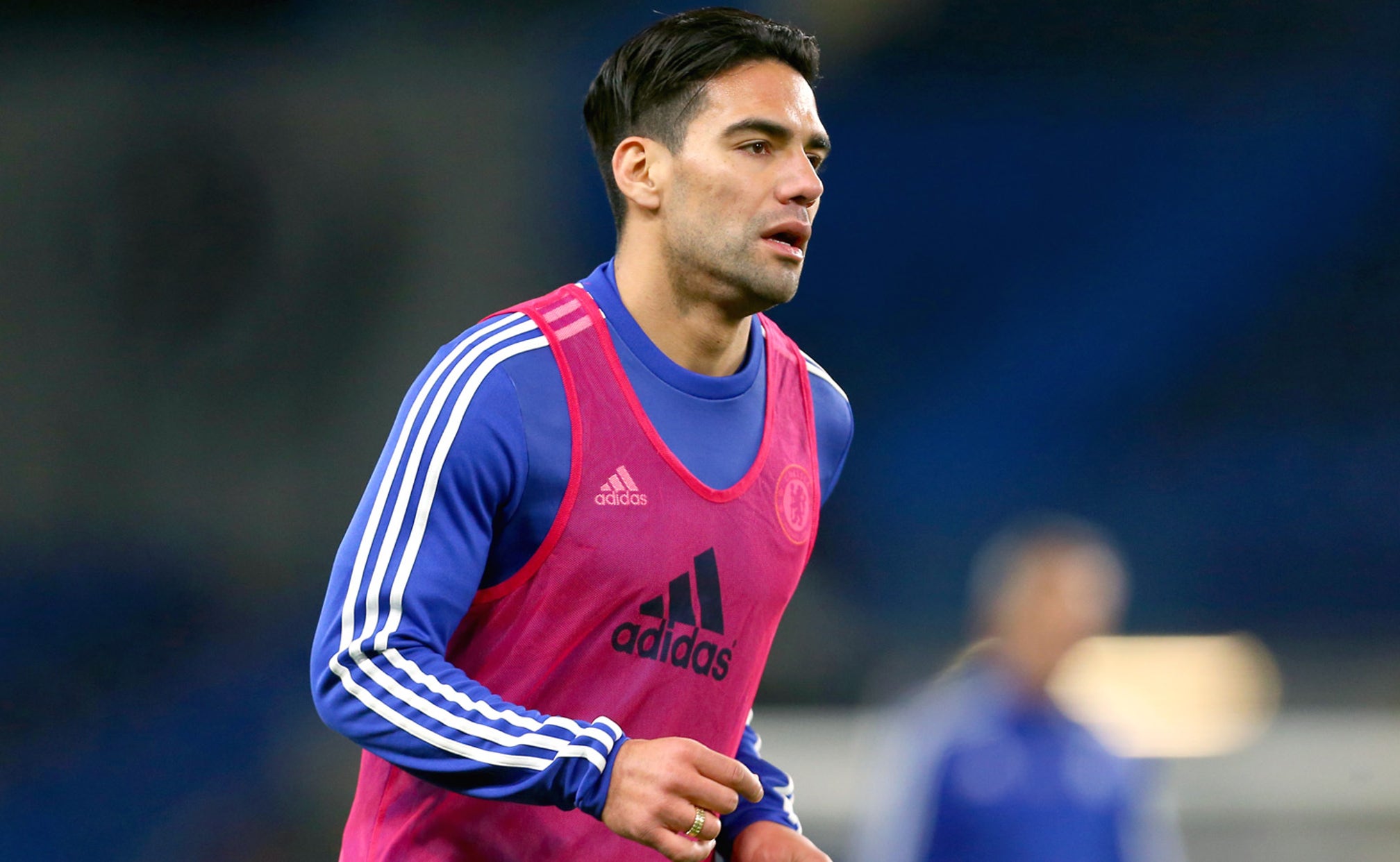 Injury scuppered Falcao return to Monaco, according to Vasilyev 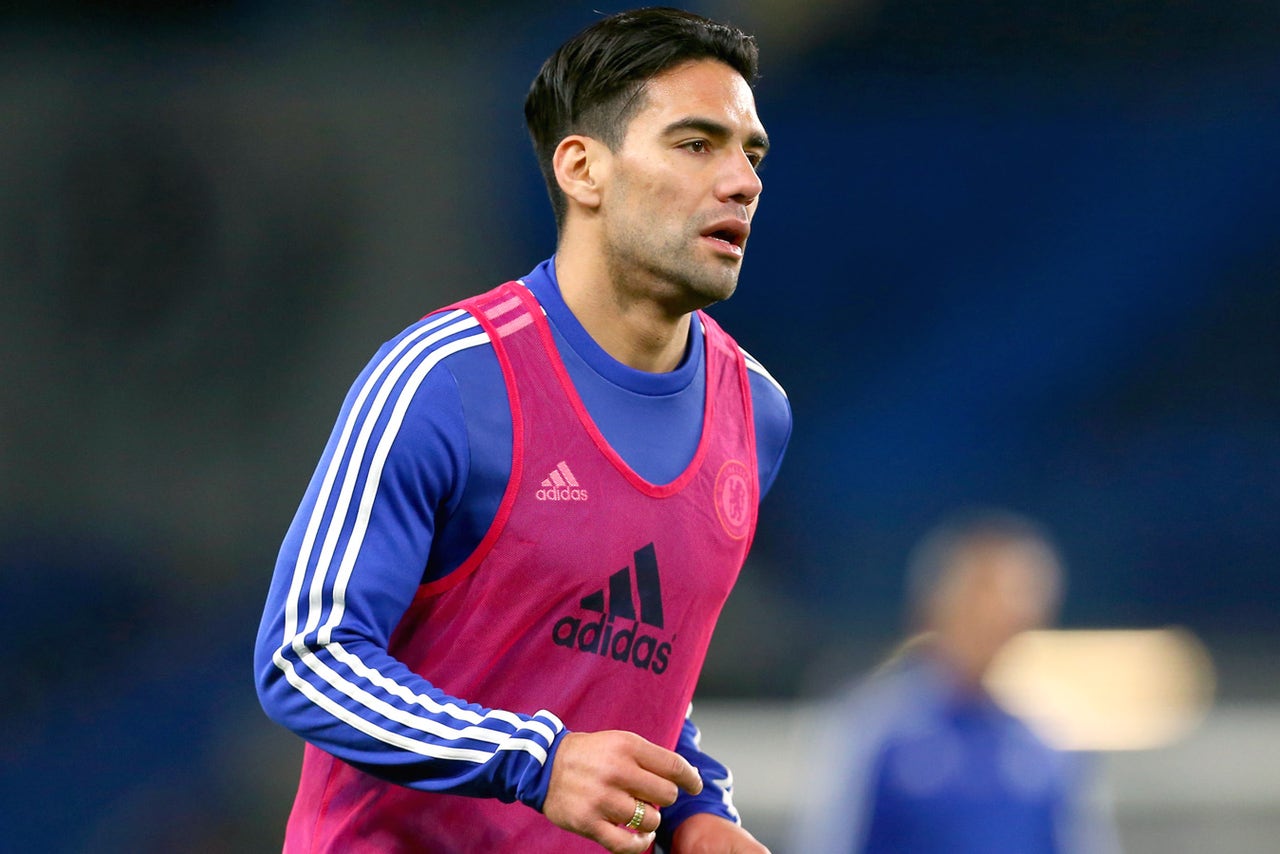 Radamel Falcao would have rejoined Monaco this month but for a failed medical, according to the Ligue 1 club's owner.

The striker joined Chelsea on loan in the summer but scored just once before suffering a thigh injury at the end of October.

Falcao has not played since, and Monaco last week said his season-long loan at Stamford Bridge would not be cut short.

But Vadim Vasilyev told RMC Sport the Colombian's return was on the cards, saying: "It's true that we've talked about Falcao on numerous occasions.

"The original idea was that he would return to Monaco to play the second half of the season. He came over and had a medical. Unfortunately, he was injured.

"So we took the decision that it would be better for him to stay with Chelsea. Could he return one day? I won't close the door, that door remains open." 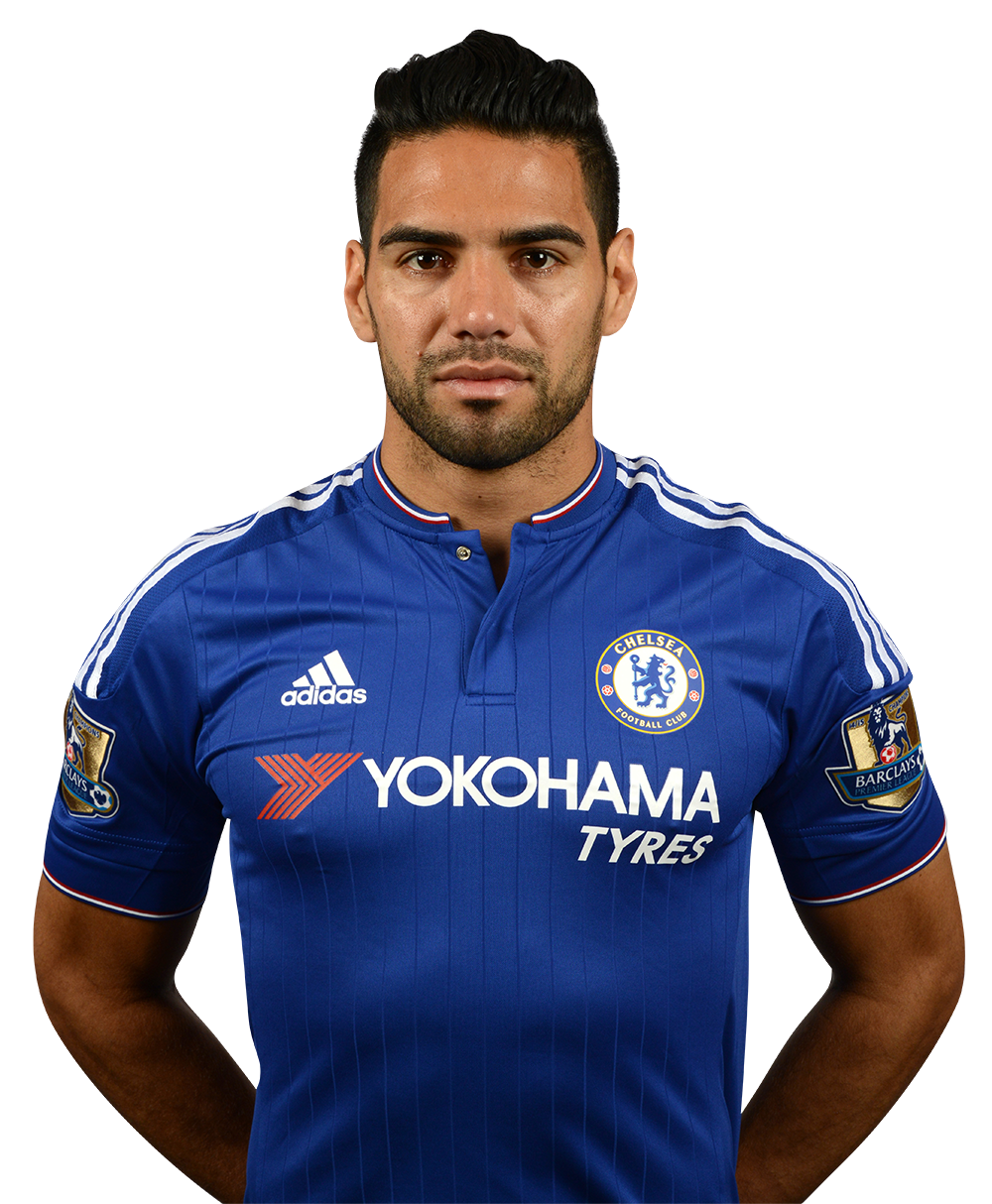