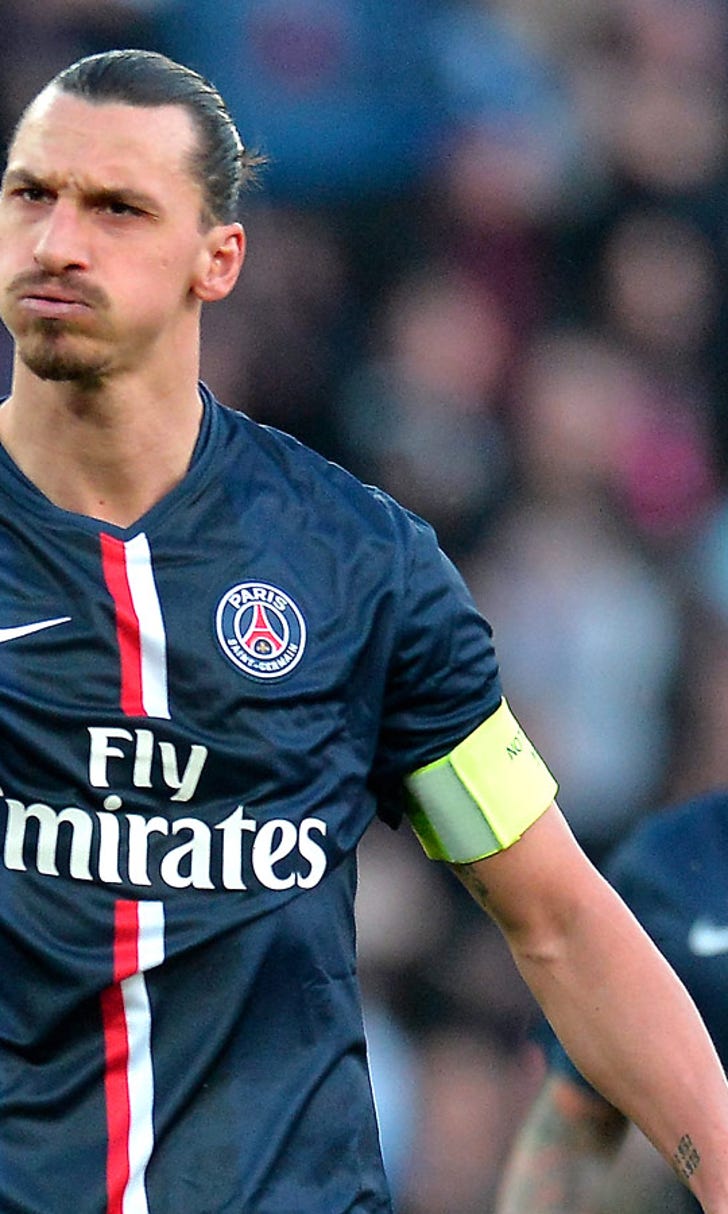 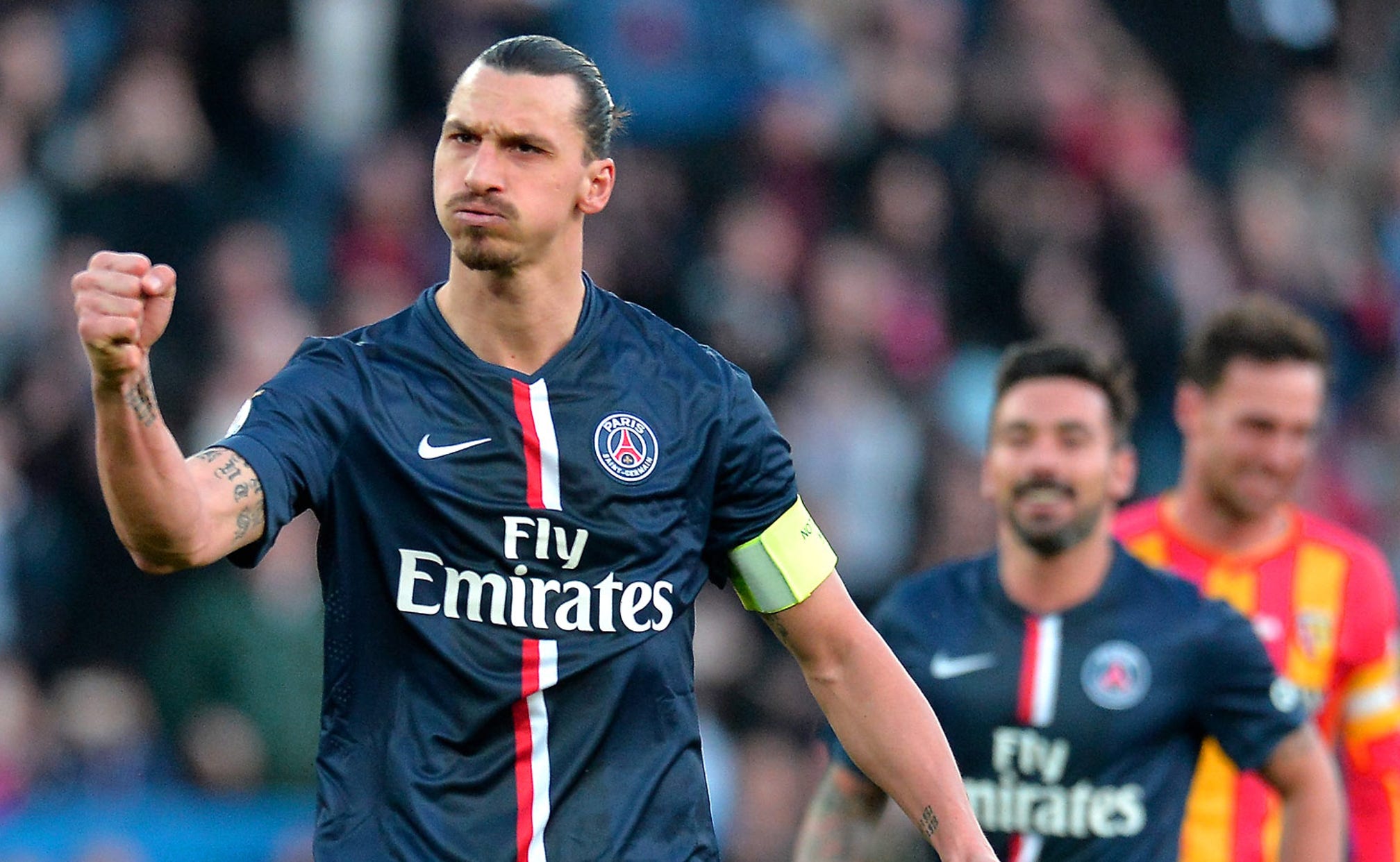 Ibrahimovic's ban reduced to three games by Ligue 1 disciplinary board 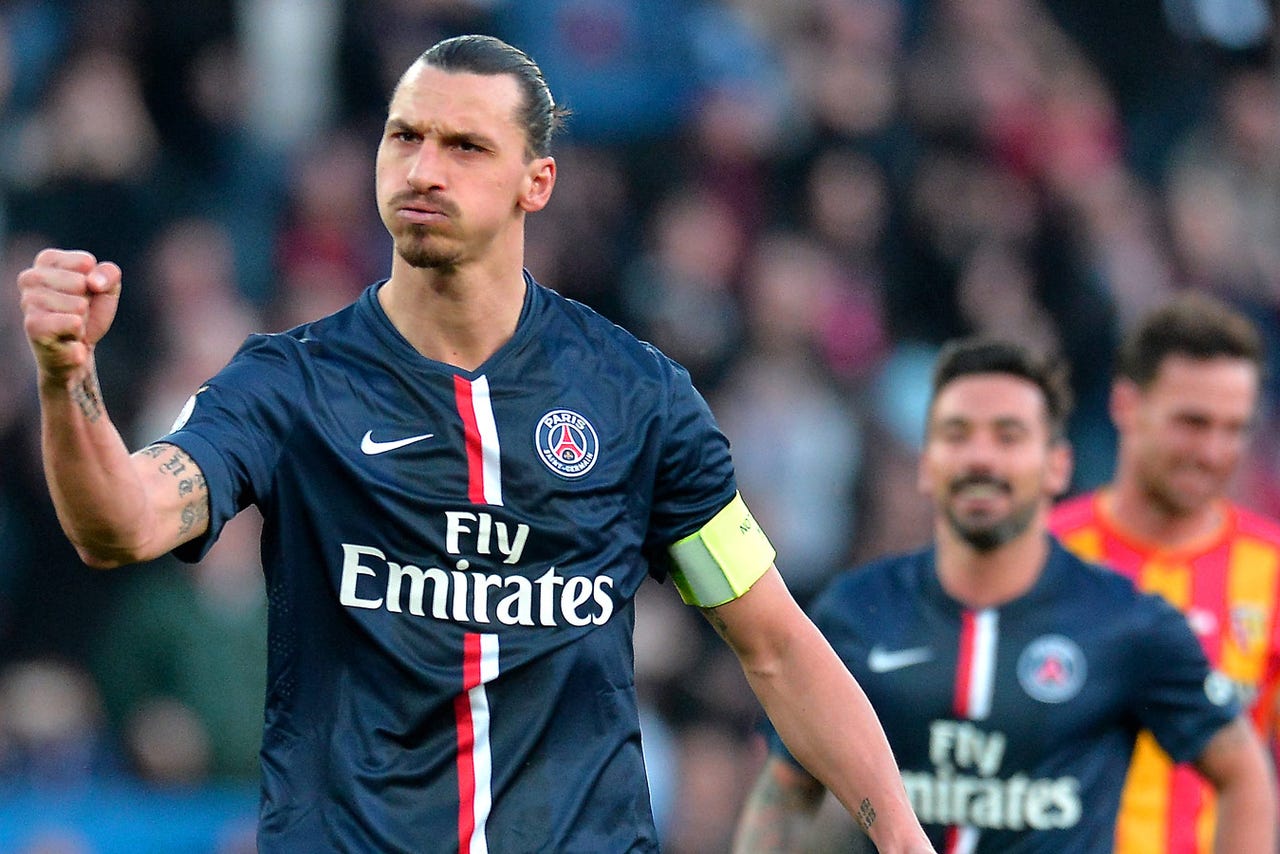 The French football league has accepted a recommendation from the national Olympic committee to reduce Zlatan Ibrahimovic's ban to three games.

The Paris Saint-Germain forward was suspended four matches last week by the French league's disciplinary commission following his harsh criticism of a referee.

PSG appealed the sanction to the French Olympic Committee, which proposed a reduced sanction on Friday.

The decision means Ibrahimovic will miss matches against Nice, Lille and Metz but will be available for PSG's trip to Nantes on May 2.

PSG trails league leader Lyon by two points but has a match in hand.