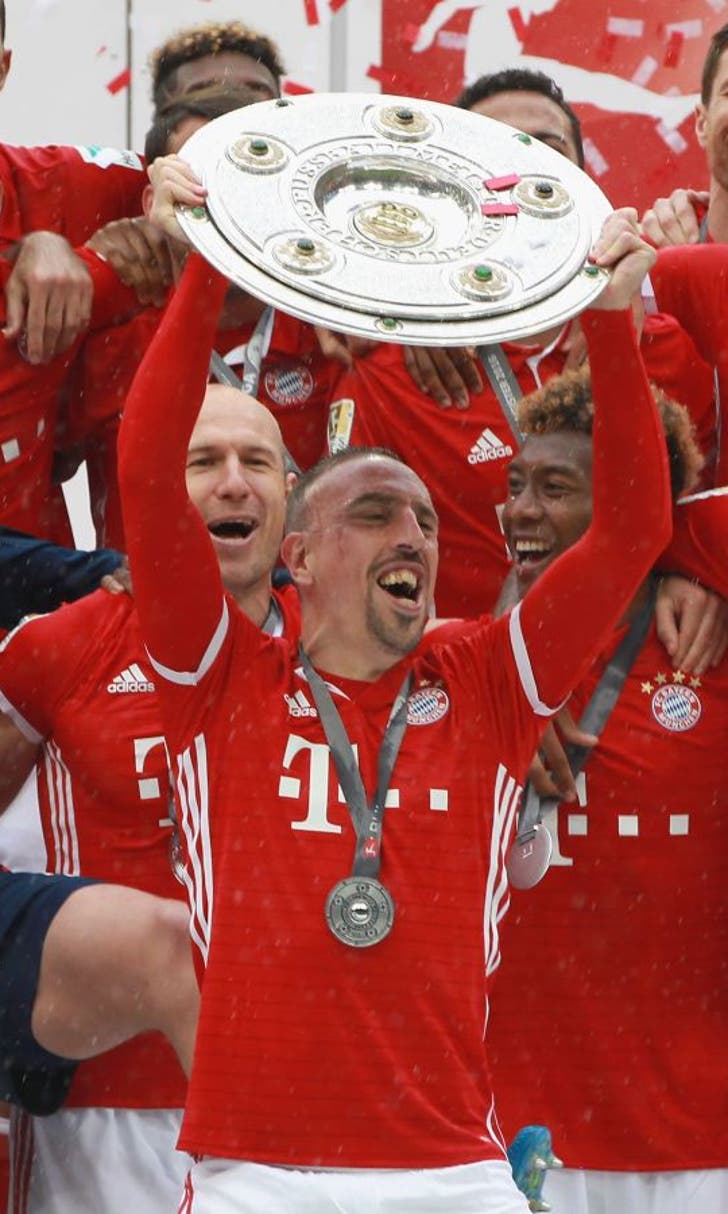 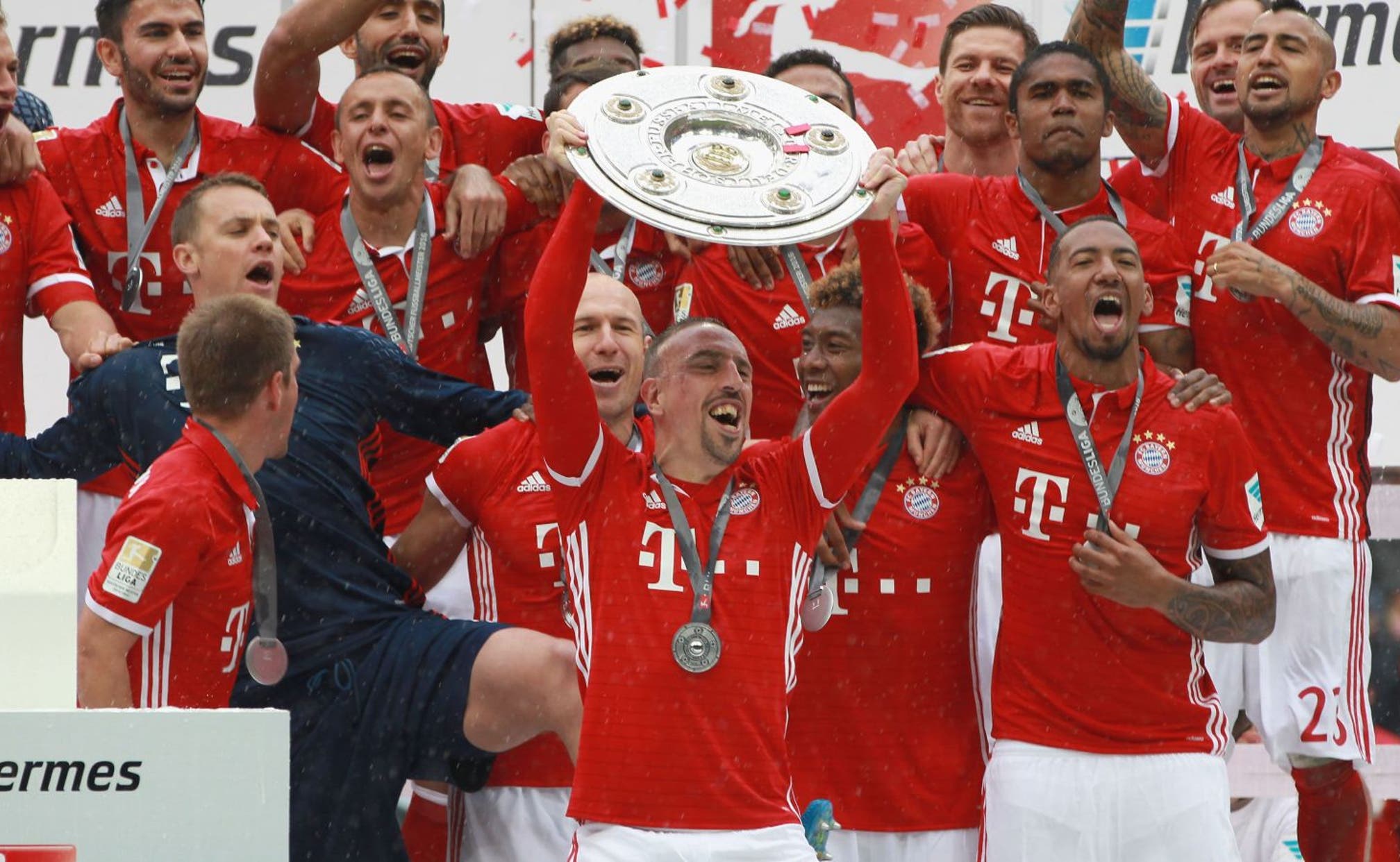 I have no desire to play for France again, says Bayern winger Ribery 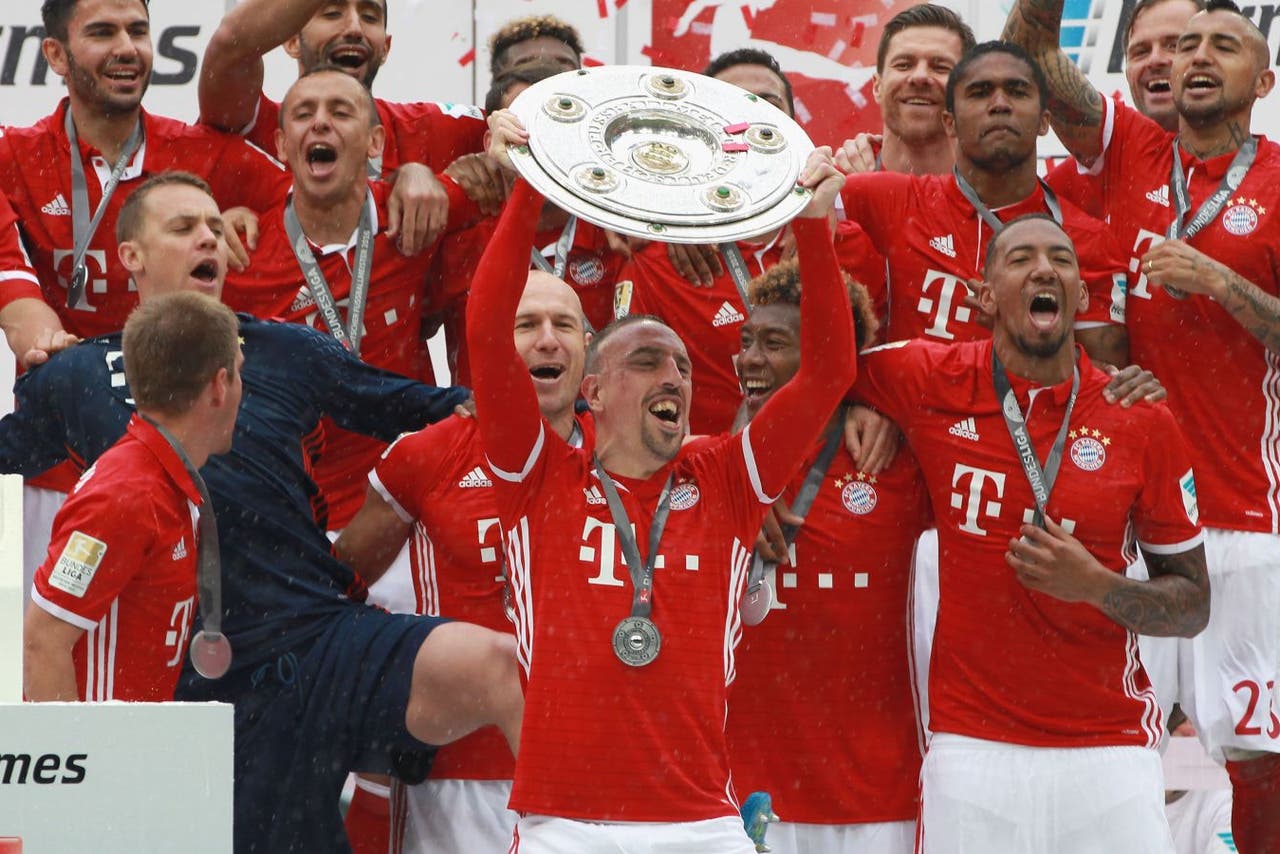 Bayern Munich winger Franck Ribery insists he has no desire to play for France again, despite suggestions he had set his sights on a Euro 2016 spot.

The 33-year-old retired from international duty in 2014 but hinted earlier this year that he could be open to a return after regaining full fitness with the Bundesliga champions.

Head coach Didier Deschamps left Ribery out of the squad and reserve list for the finals in France and said this week there was "no reason" to overlook another player in favor of the winger.

Ribery, however, says his intention was never to force his way into the set-up and denied attempting to force Deschamps' hand.

"I never made an offer to Deschamps. That's why I don't understand his statements," he told Sport Bild. "I only said that he has to take the best players with him to the Euros, not that I want to return.

"I have no desire to play for France. I left that chapter behind me with my resignation in 2014. Since then, I've only thought about my career at Bayern. I feel at ease here and enjoy football."