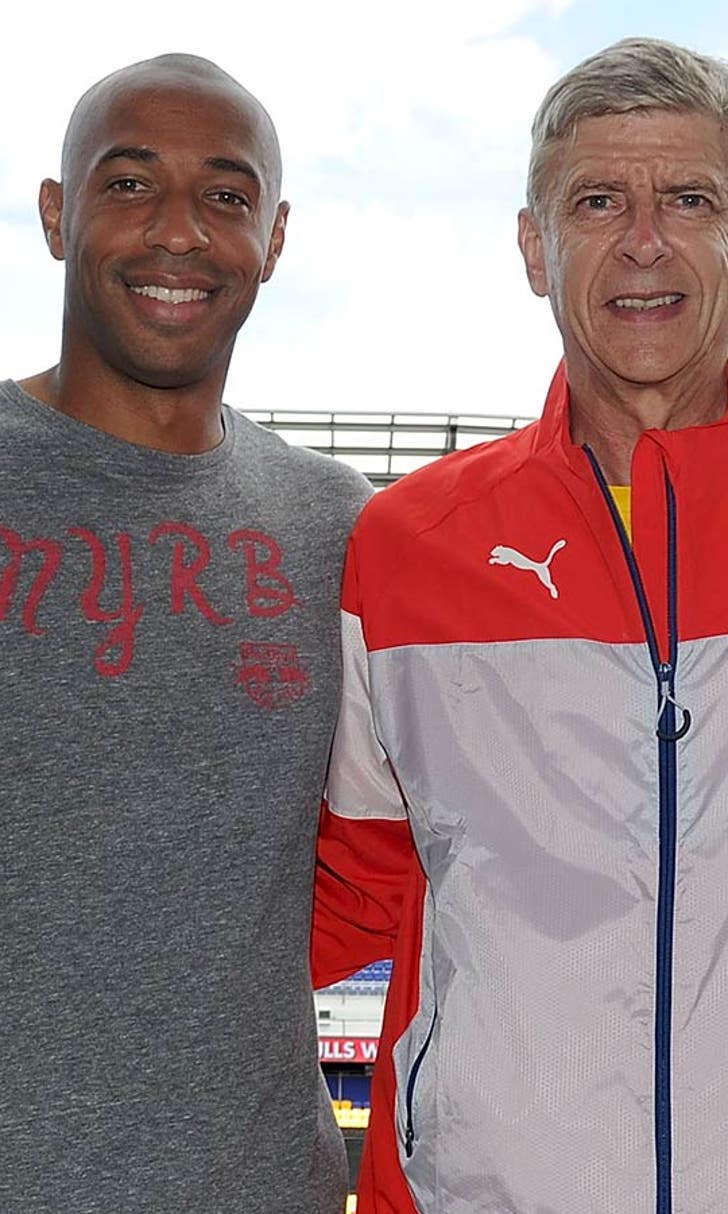 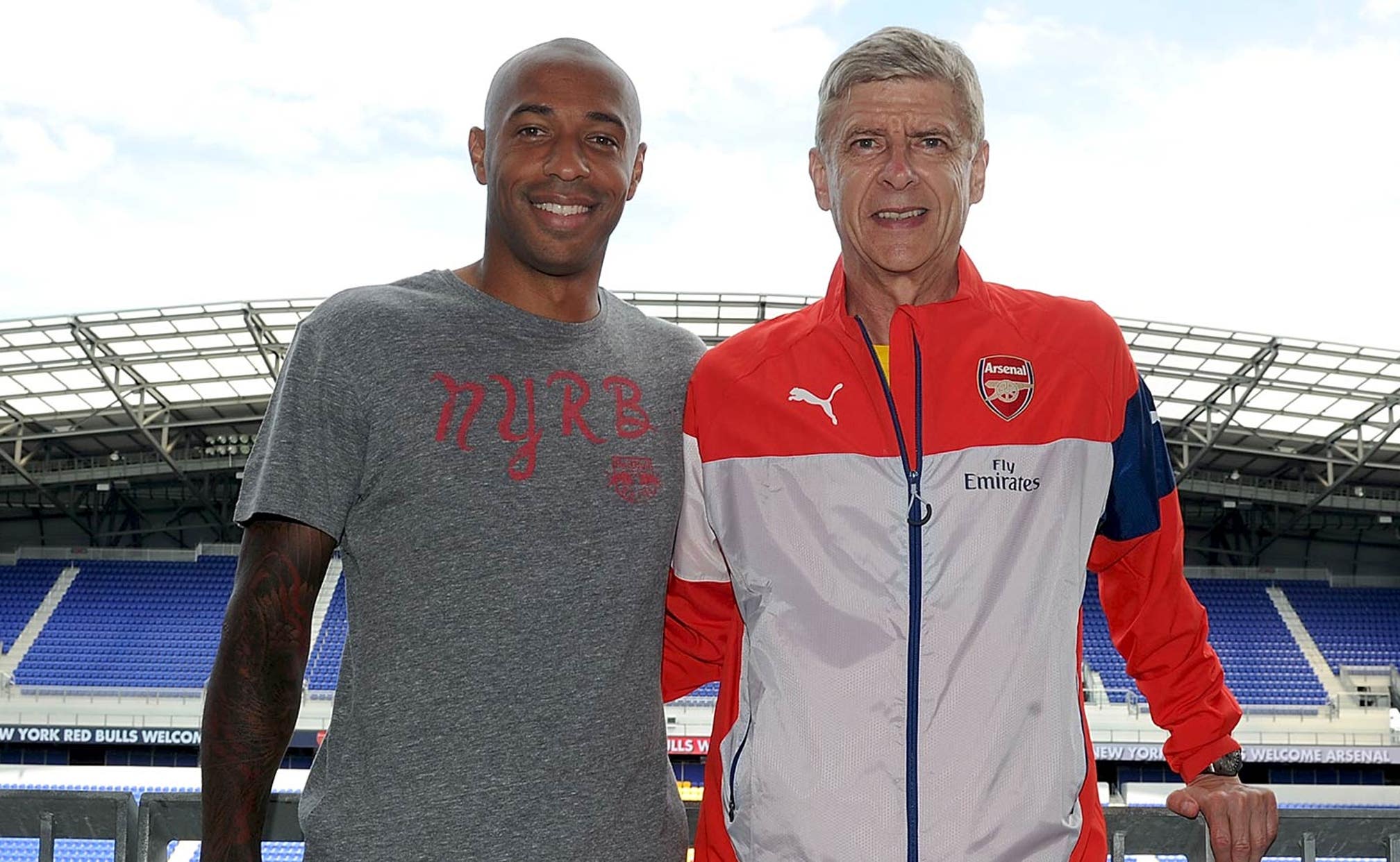 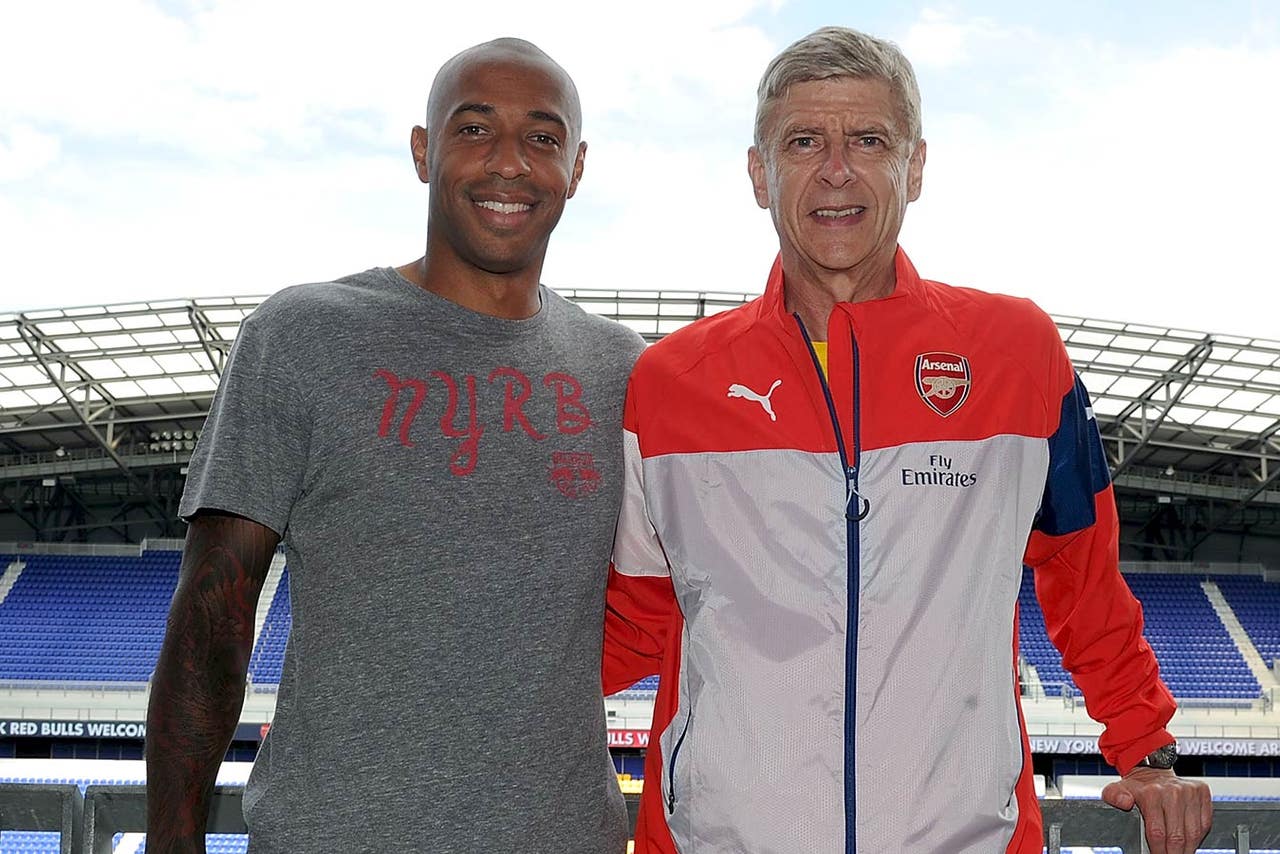 Hostility was directed towards the 65-year-old coach after Arsenal were beaten at the Britannia Stadium last month and Henry, who described supporter protests as being "out of order", was not impressed.

The Frenchman told several national newspapers: "I thought it was a joke.

"You can be upset, I totally understand that. But when I saw what happened at Stoke I was like, 'that's totally unnecessary'.

"Fans do have a voice, I totally understand that, but what I saw after the Stoke City game was out of order.

"You can express that you are upset, but to do it in that way was a bit too much.

"But in the game at the moment, unfortunately that's the way it is."

Henry, who scored 228 goals for the Gunners, has returned to England to become a television pundit after deciding to retire following five seasons with New York Red Bulls.