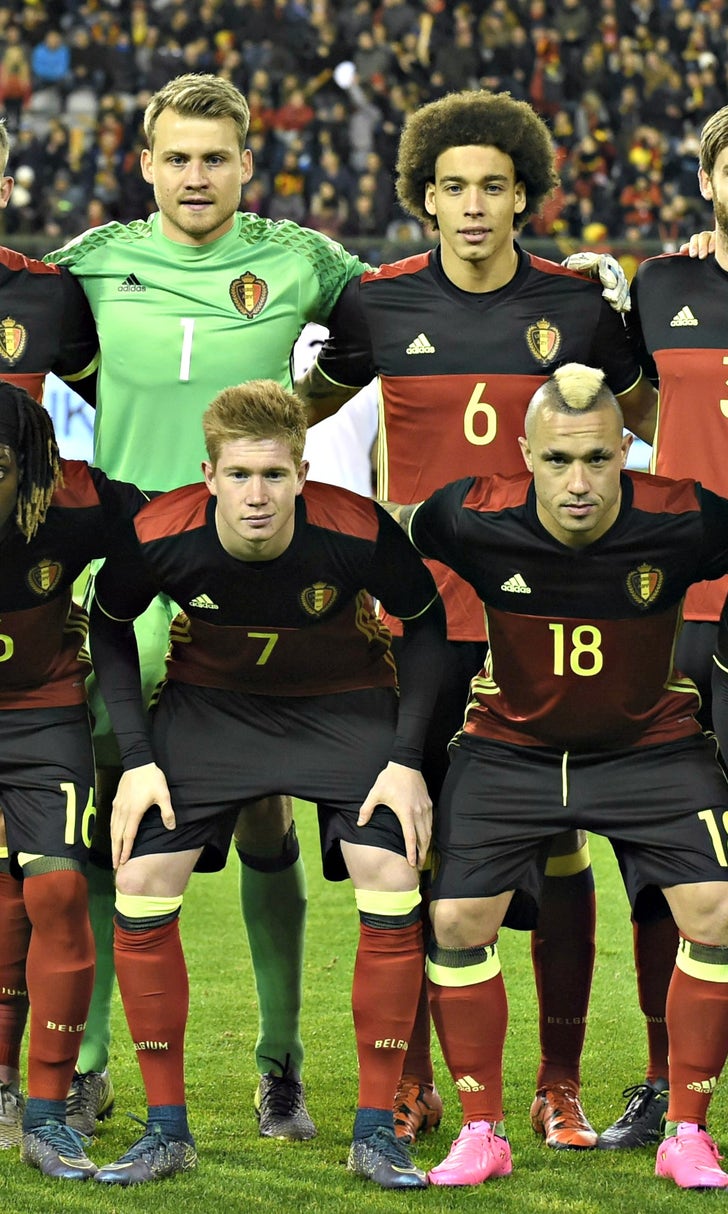 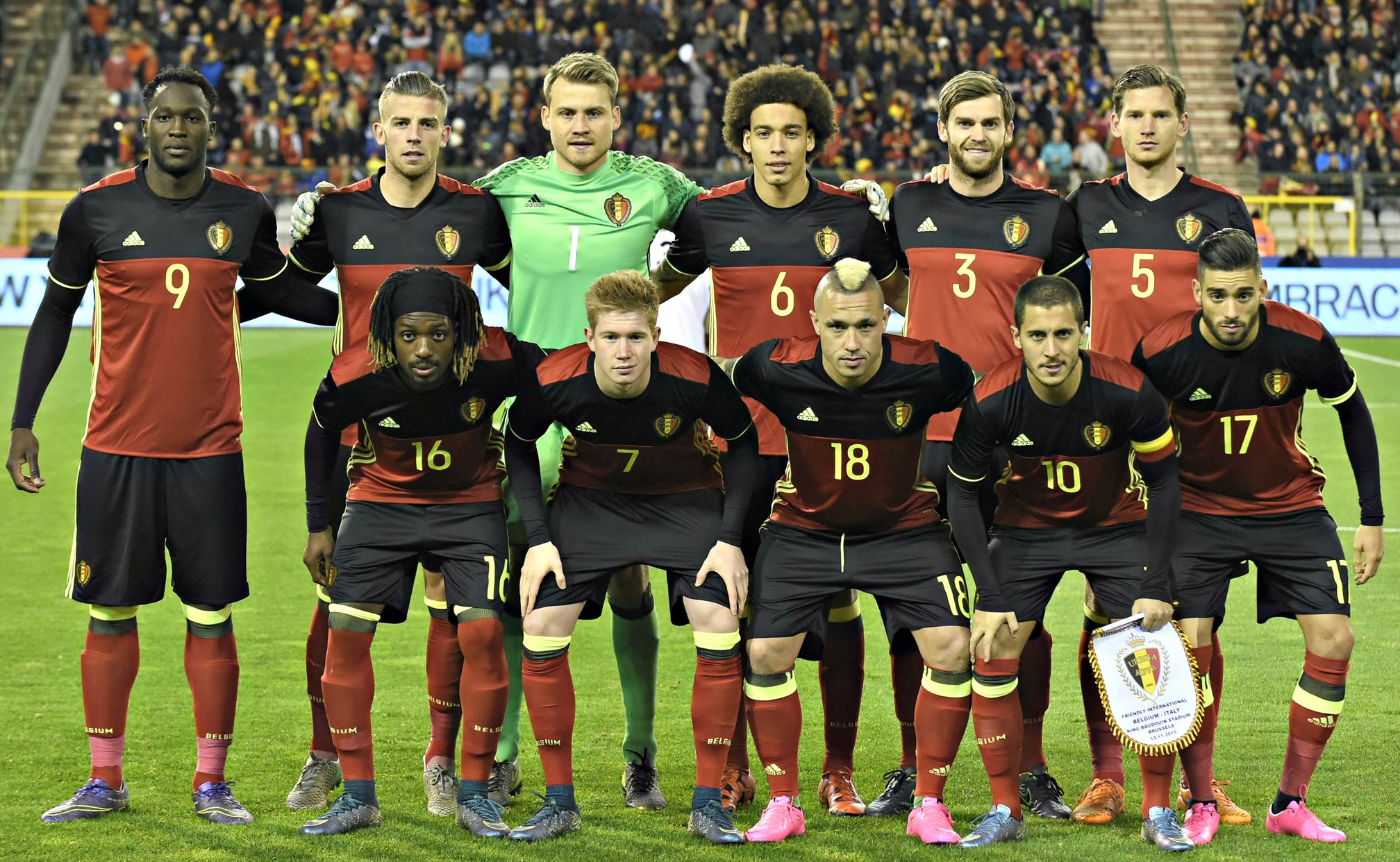 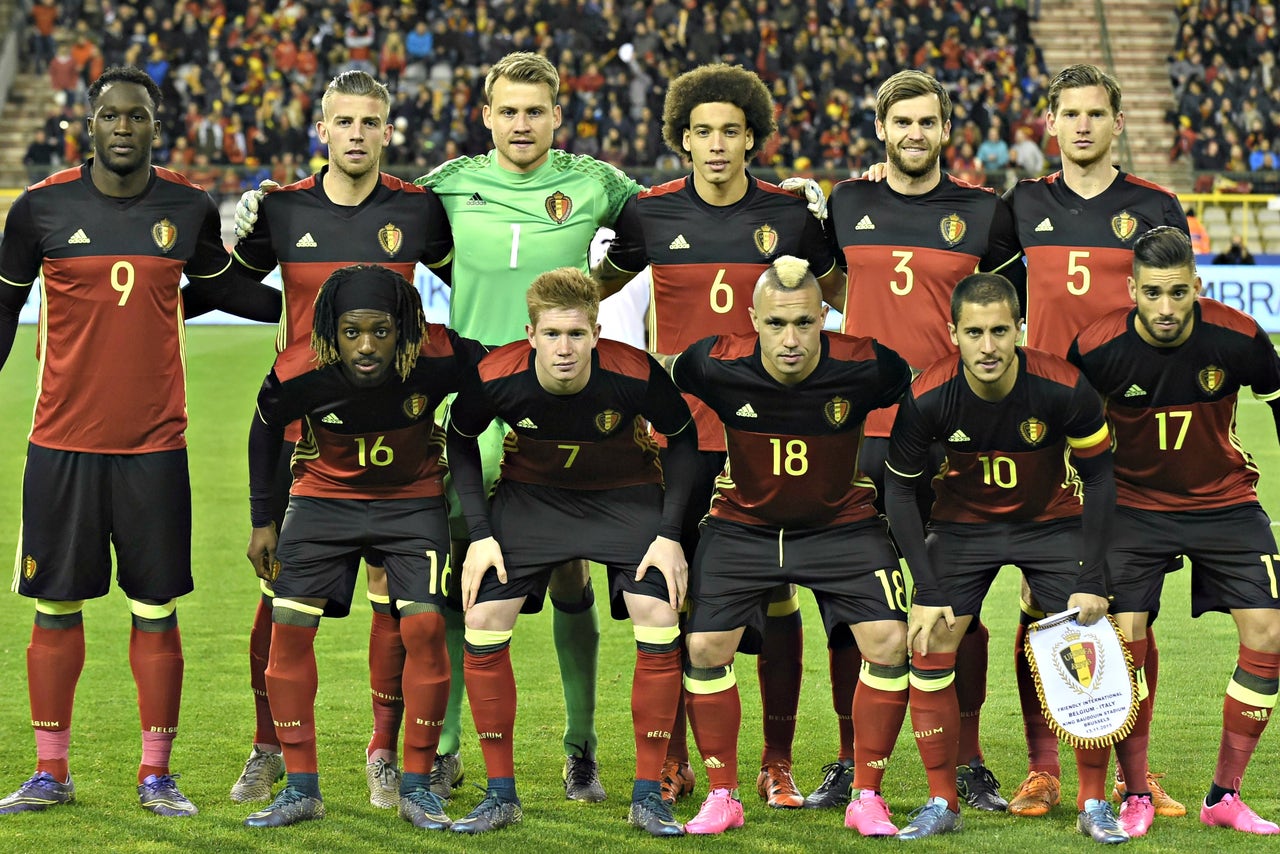 Bomb blasts in Brussels killed at least 31 people and injured over 175 more on Tuesday, according to the latest reports.

A worldwide outpouring of grief and support for the victims soon spread across social media, and players of the Belgian national team, who canceled Tuesday's practice in the immediate aftermath, took to their own accounts to post thoughts and prayers.

Just as like after previous terrorist attacks in Paris and Ankara, the global football community stood in solidarity with its affected colleagues.

#tousensemble, our thoughts are with the victims. Football is not important today. Training cancelled.

1) Horrified and revolted. Innocent people paying the price again. My thoughts are with the families of the victims. #Brussels

2) I wish for Brussels to act with dignity. We are all hurting, yet we must reject hate and its preachers. As hard as it may be. #Brussels

Horrible to see what is going on in Brussels ??? #Zaventem

Our thoughts are with the victims of the terror attacks in #Brussels and their loved ones. #PrayForBelgium ??

Thoughts and prayers go out to everyone affected by the #Brussels attack! ??

All my support to the families of the victims. Todo mi apoyo para las familias de las víctimas. #PrayForBelgium pic.twitter.com/LI9Iw4JeOa

Belgium
share story
those were the latest stories
Want to see more?
View All Stories
Fox Sports™ and © 2021 Fox Media LLC and Fox Sports Interactive Media, LLC. All rights reserved. Use of this website (including any and all parts and components) constitutes your acceptance of these Terms of Use and Updated Privacy Policy. Advertising Choices. Do Not Sell my Personal Info