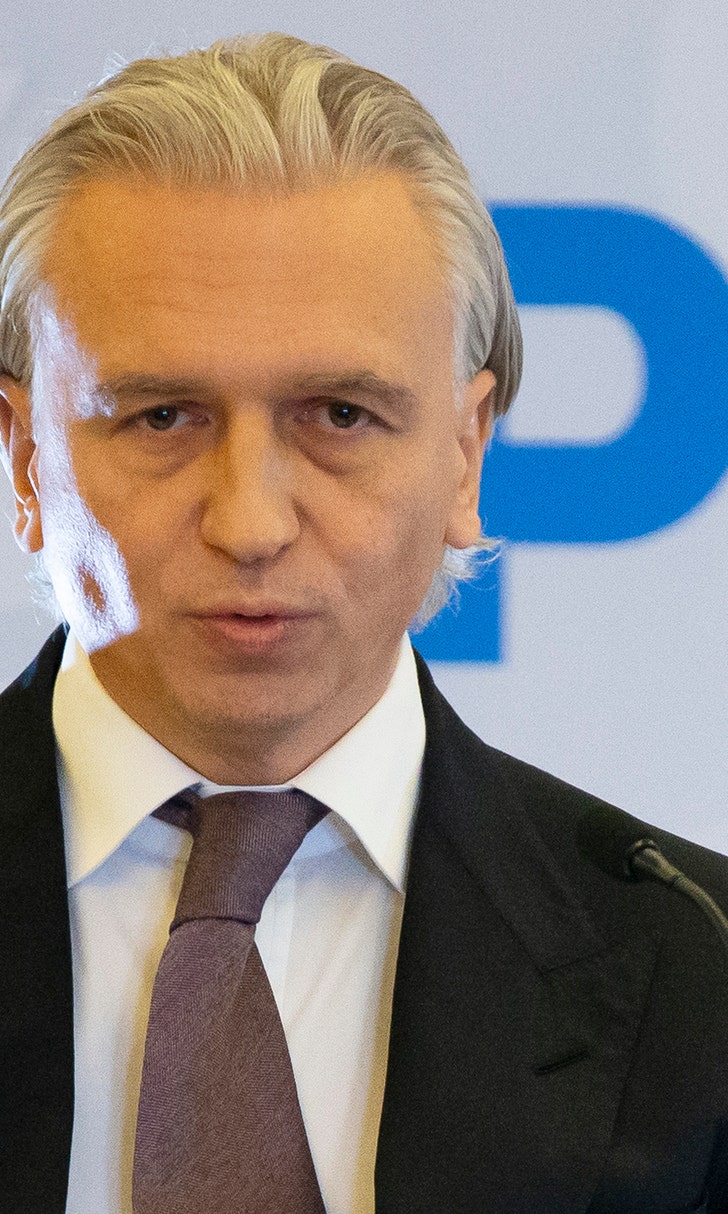 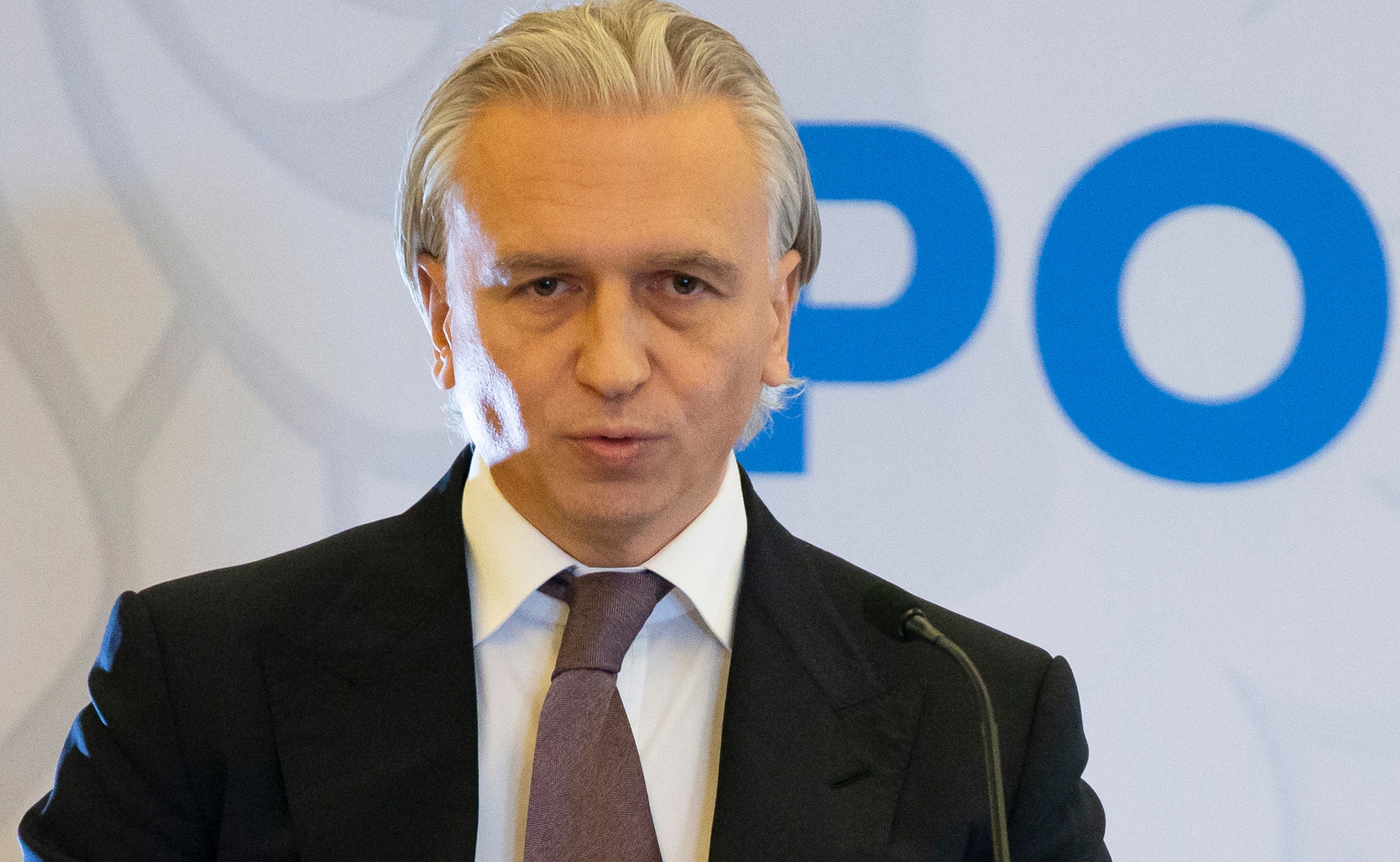 MOSCOW (AP) — A Russian state energy executive took over as president of the country's soccer federation on Friday.

Dyukov was until last year also president of Zenit St. Petersburg, the Russian club owned by Gazprom, overseeing a period of big spending and a UEFA Cup title in 2008. Big-name signings in that time included Brazil striker Hulk and Belgium midfielder Axel Witsel, but Zenit was criticized by some Russians for its dependence on state funding.

Dyukov said he wanted to use Russia's legacy from hosting the World Cup last year to build stronger youth and amateur competitions.

"I know how much soccer means for millions of Russians and I sincerely want soccer in our country to develop," Dyukov said.

Zoran Lakovic, UEFA's representative at the conference, lavished praise on Dyukov, saying it was "an important sign of unity" that he ran unopposed.

"Dyukov is a well-respected candidate," Lakovic said. "He is a dynamic business leader with great experience."

Gazprom is a UEFA sponsor and Zenit's home stadium will host European Championship games next year. UEFA will decide in June whether to stage the 2021 Champions League final there.

The RFU presidency has been vacant since Deputy Prime Minister Vitaly Mutko quit in December. Mutko was banned from the Olympics for life in 2017 in connection with widespread doping during his time as sports minister.

Friday's conference was far less combative than the last edition in 2016, when Mutko fought off a bid from Valery Gazzaev to unseat him. Gazzaev accused Mutko of using Sports Ministry resources to ensure his re-election and said some delegates feared losing their jobs for opposing him. Mutko denied the claims.