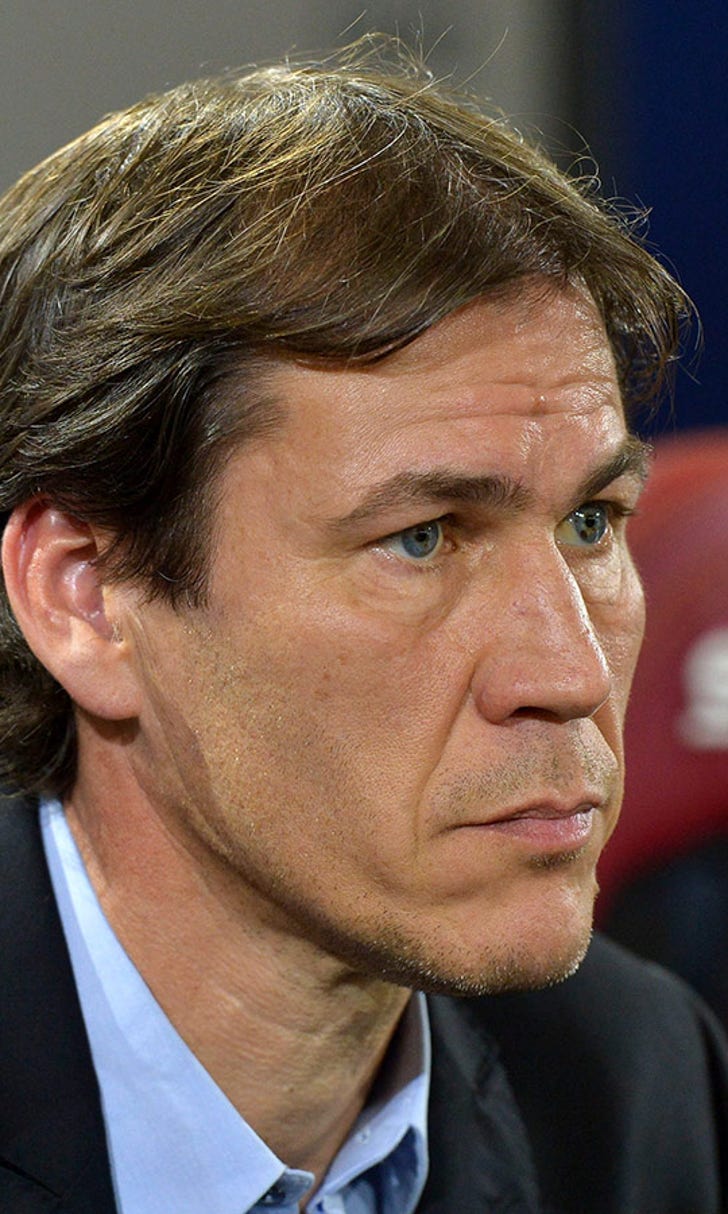 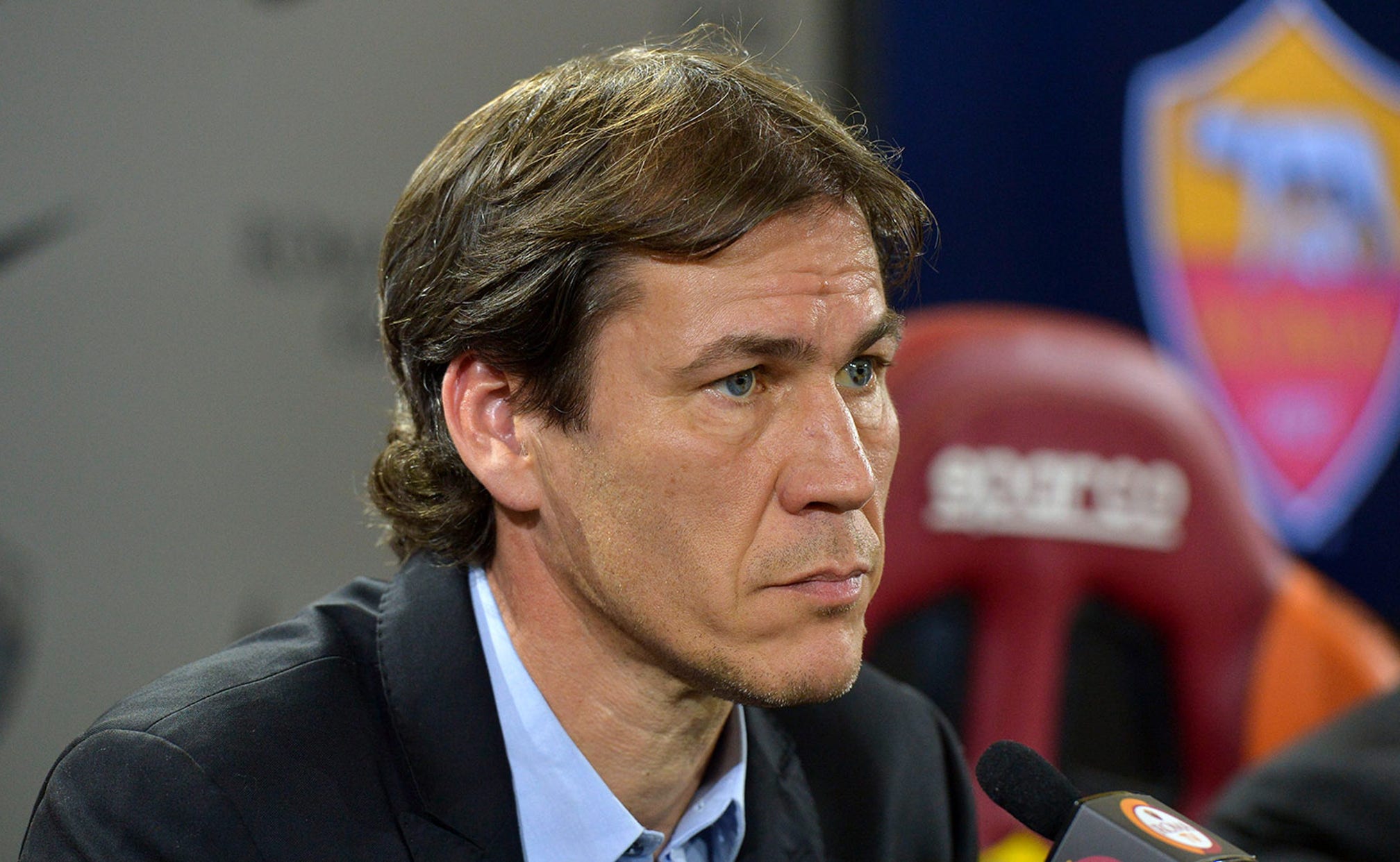 Garcia axed by Roma as Spalletti closes in on return 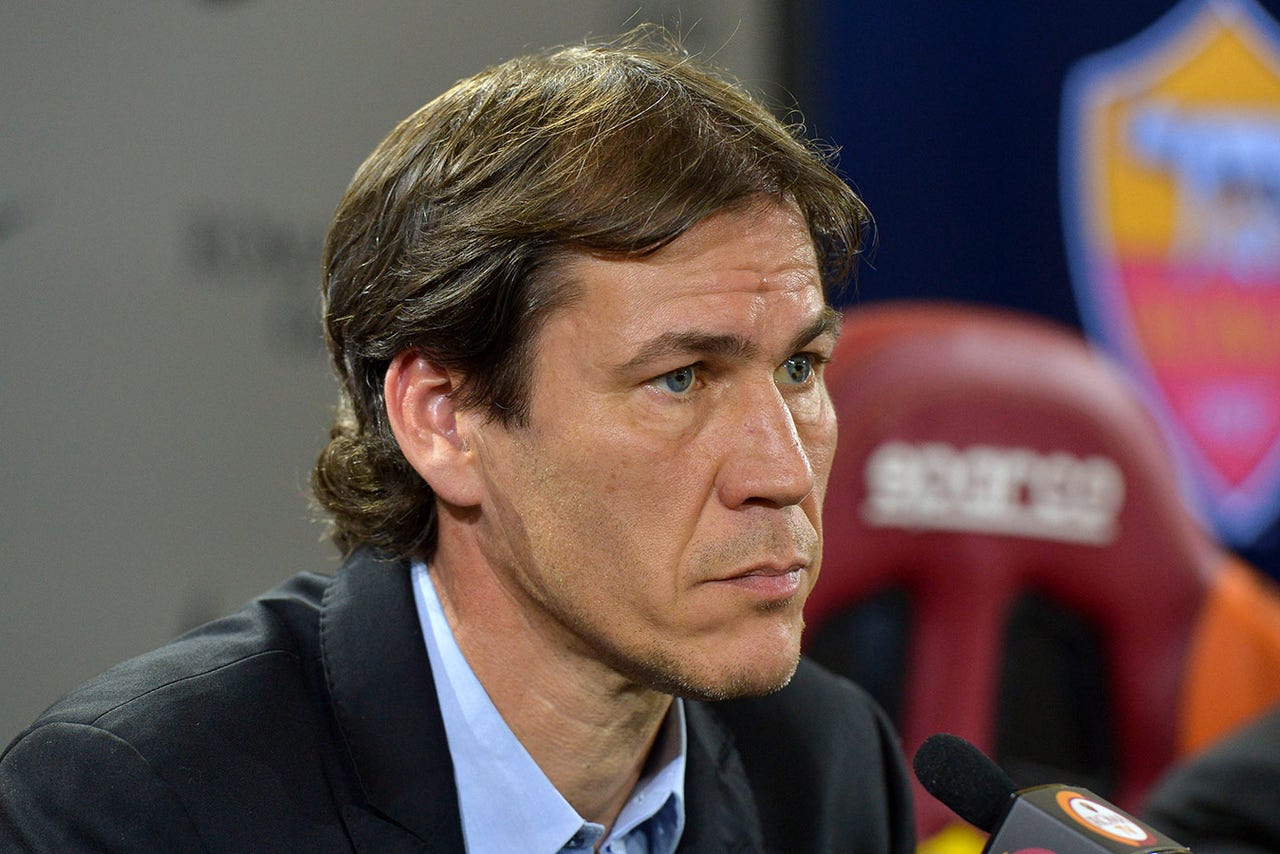 Luciano Spalletti is expected to return to Roma as head coach after Rudi Garcia was sacked.

Garcia's departure was officially confirmed on Wednesday and 56-year-old Spalletti, who took the Giallorossi to the Champions League quarter-finals during his previous four-season stint at the Stadio Olimpico, is poised to take the reins after holding positive talks with Roma's American board in Miami.

President James Pallotta told asroma.it: "On behalf of everyone at Roma, I want to thank Rudi Garcia for all the good work he did since arriving at the club.

"Together we experienced some good times but we believe the time has come to make a change."

Garcia, the former Lille boss, took charge in June 2013 but poor results this term have left the capital club in fifth place in Serie A at the halfway stage, when a title push had been expected.

He leaves the Eternal City along with his assistants Frederic Bompard and Claude Fichaux.

Spalletti, who is expected to sign a one-and-a-half-year contract, joined Zenit St Petersburg after exiting Roma in 2009 but has been a free agent since March 2014.