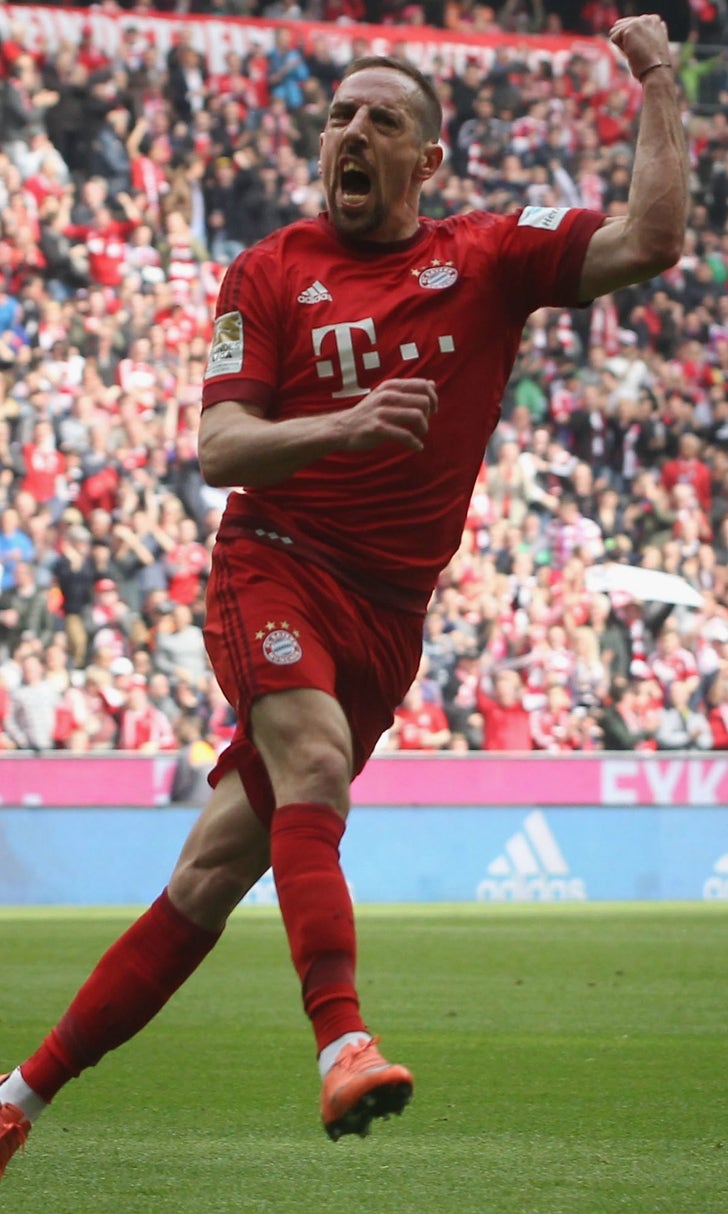 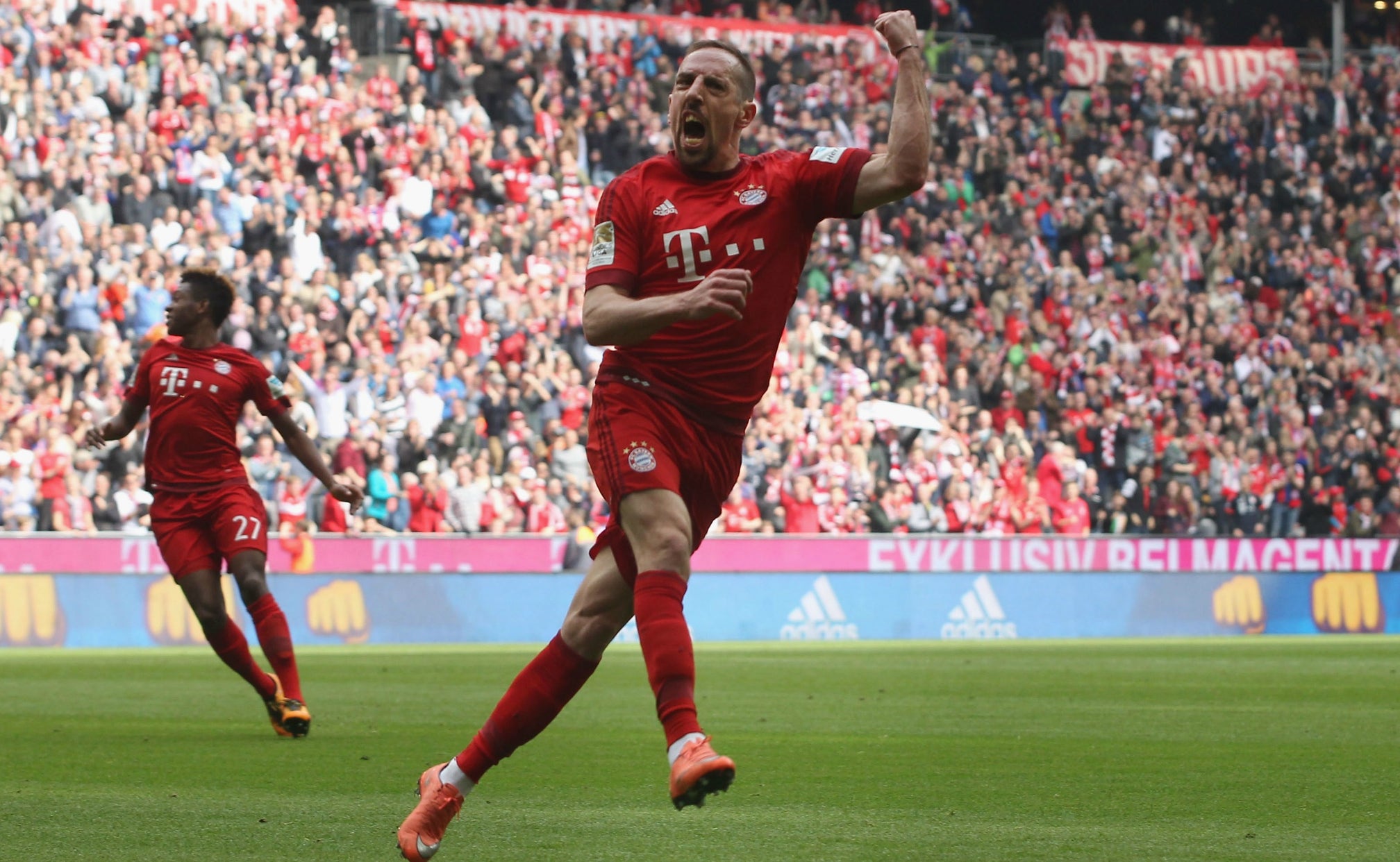 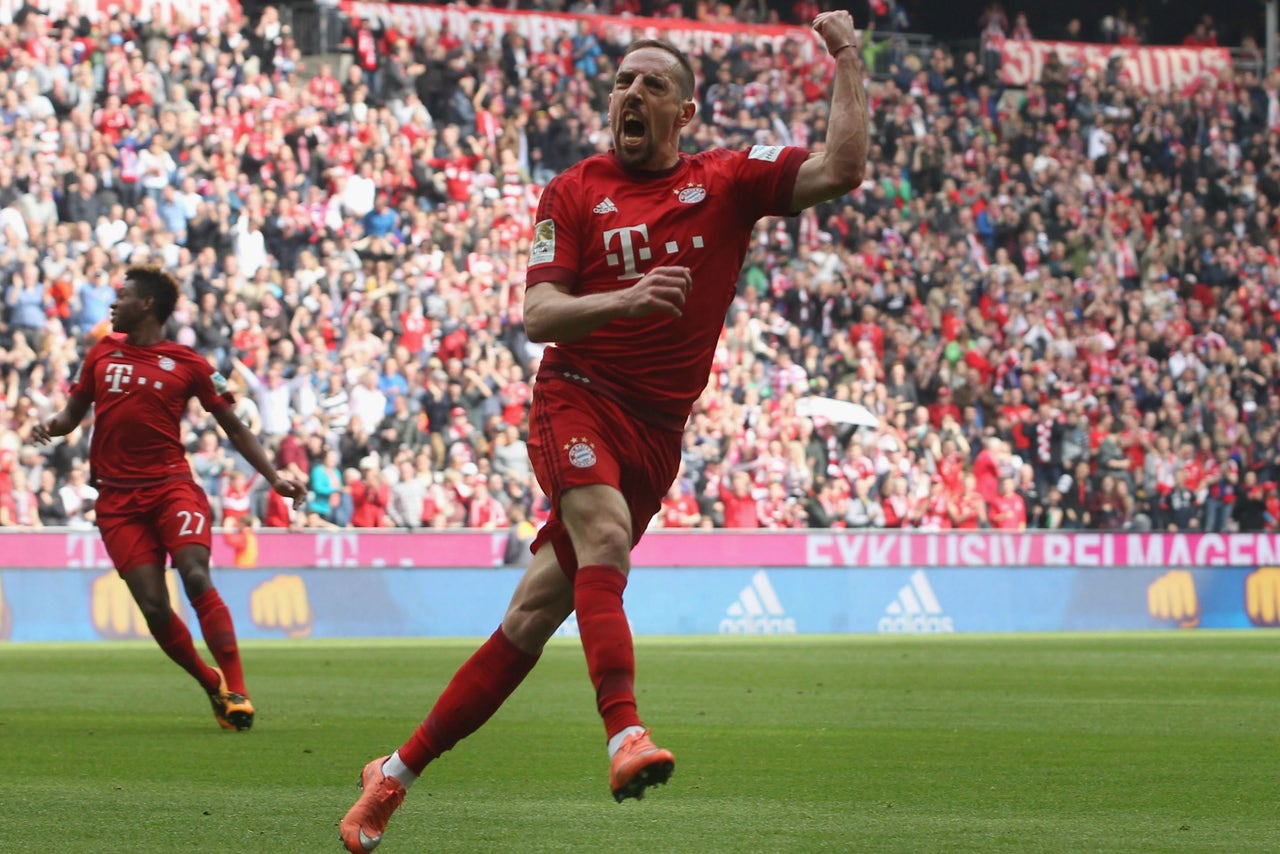 Franck Ribery was toast, they said. He'd never get back to what he was, they said. He was the forgotten man on a Bayern Munich roster that was stacked with offensive firepower and was running amok in the Bundesliga without him.

Well, Ribery is back. And he's back in a big way. Just look at what he did on Saturday vs Eintracht Frankfurt:

That is just ridiculous. The technique, the acrobatism. Have we ever seen Ribery score a goal like that?

The 32-year-old missed practically an entire year after injuring his ankle in March 2015, and could only watch from the stands as the likes of Douglas Costa and Kingsley Coman were brought in during the summer and replaced him more than adequately on the wing, keeping the big red machine chugging along as if their fan favorite never left.

Ribery was pretty much written off, and you'd be forgiven if you were in the camp of those who thought he'd never get back to the level that won him UEFA's Player of the Year just three seasons ago. And now he does this?

They call him "King Franck" in Munich, and it looks like the king has returned.