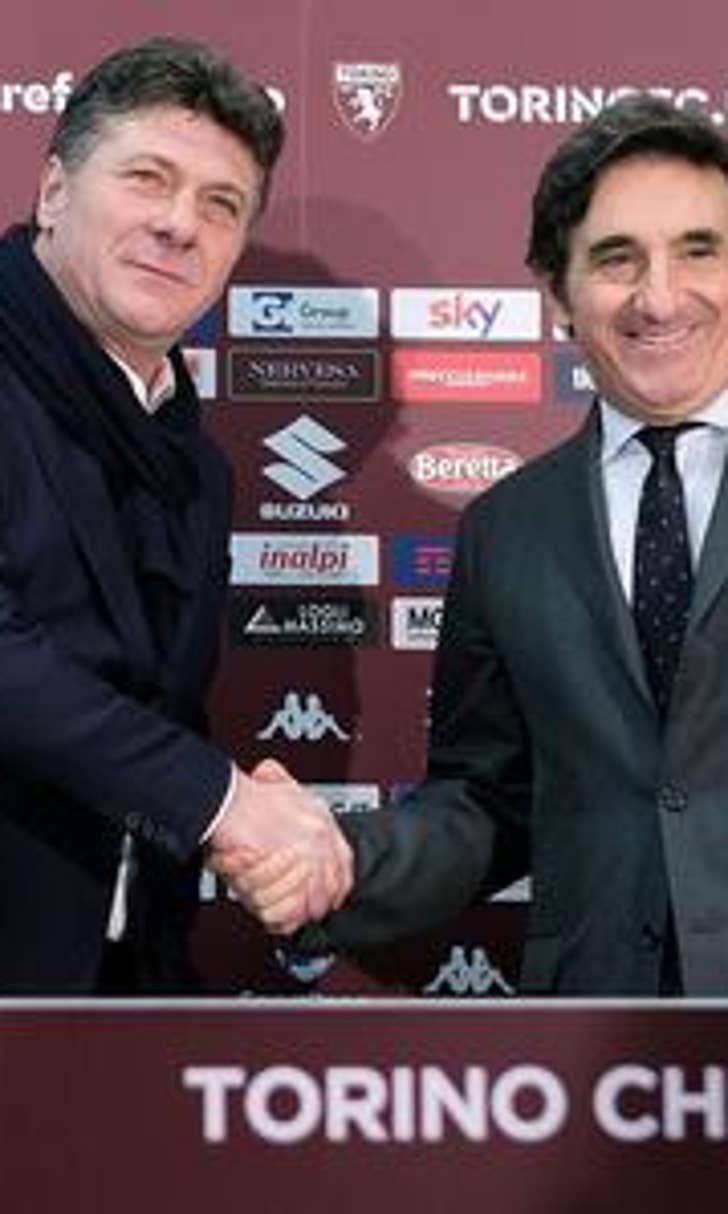 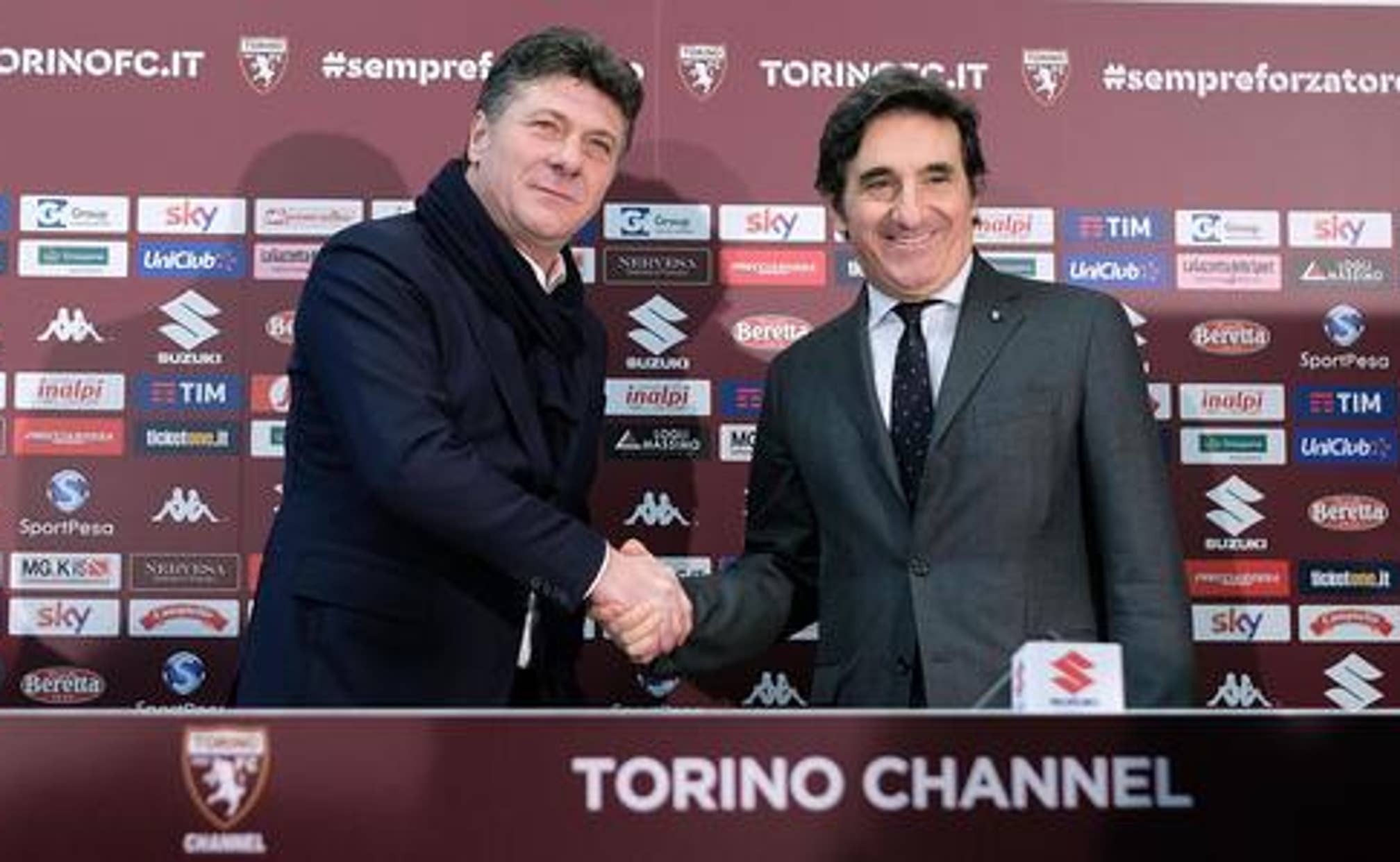 ROME (AP) Giovanni Simeone scored an equalizer in added time and Fiorentina salvaged a 1-1 draw with Inter Milan on Friday to extend its unbeaten streak to eight matches.

Inter had gone ahead when Mauri Icardi scored his league-leading 18th goal in 20 matches early in the second half with a rebound of his own header.

But Fiorentina had controlled most of the match and deservedly drew level when a few deflections put the ball at Simeone's feet and the Argentine scored from 10 yards.

It was the seventh goal this season for Simeone, the 22-year-old son of Atletico Madrid coach Diego Simeone.

Inter's winless streak was extended to four matches, and the third-place Nerazzurri risk falling further out of the title race.

Inter is five points behind second-place Juventus and six behind leader Napoli ahead of the leaders' matches on Saturday in the final round before a two-week break.

Udinese's five-match winning streak was halted with a 1-1 draw at Chievo Verona.

Still, Udinese has lost only once under new coach Massimo Oddo and is on a six-match unbeaten run.

Chievo's Ivan Radovanovic opened the scoring with a long, powerful shot that banged in off the crossbar early on.

Seven minutes later, Frabrizio Cacciatore thought he had scored with a header but the video assistant referee ruled that he was offside.

Udinese equalized with an own goal from Chievo defender Nenad Tomovic, who redirected a cross into his own net in a failed clearing attempt.

Udinese is seventh, while Chievo is 13th.

Giovanni Simeone
share story
those were the latest stories
Want to see more?
View All Stories
Fox Sports™ and © 2020 Fox Media LLC and Fox Sports Interactive Media, LLC. All rights reserved. Use of this website (including any and all parts and components) constitutes your acceptance of these Terms of Use and Updated Privacy Policy. Advertising Choices. Do Not Sell my Personal Info