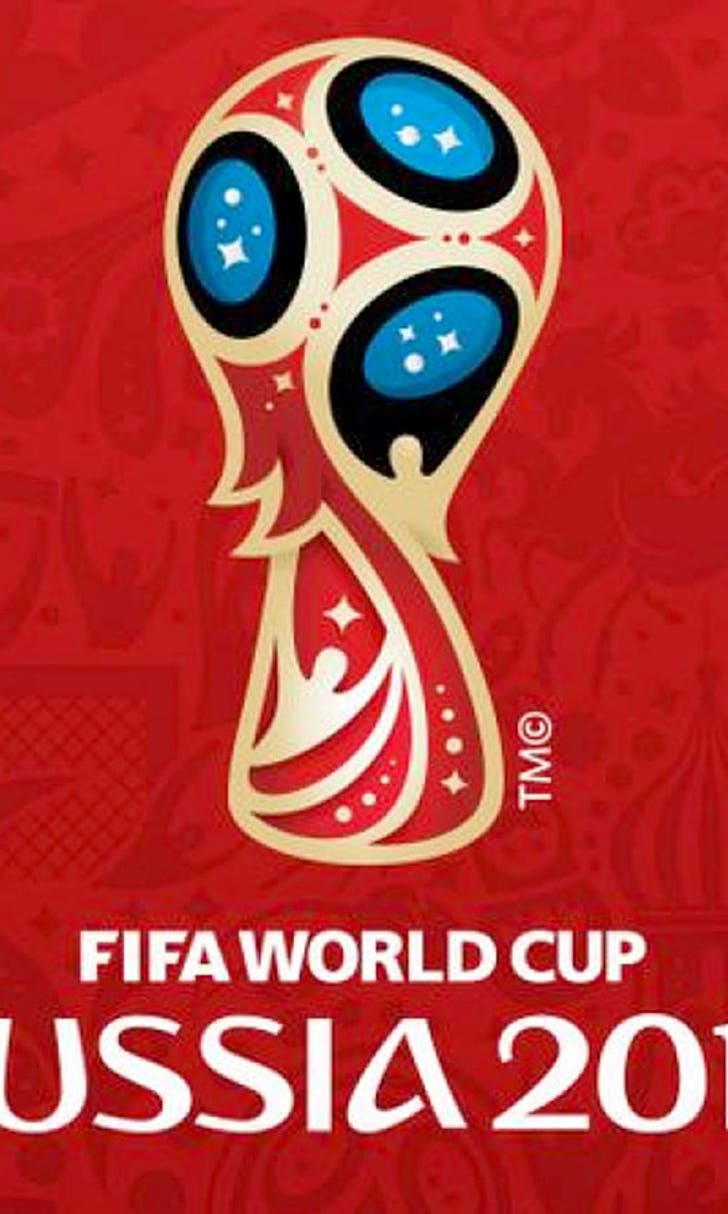 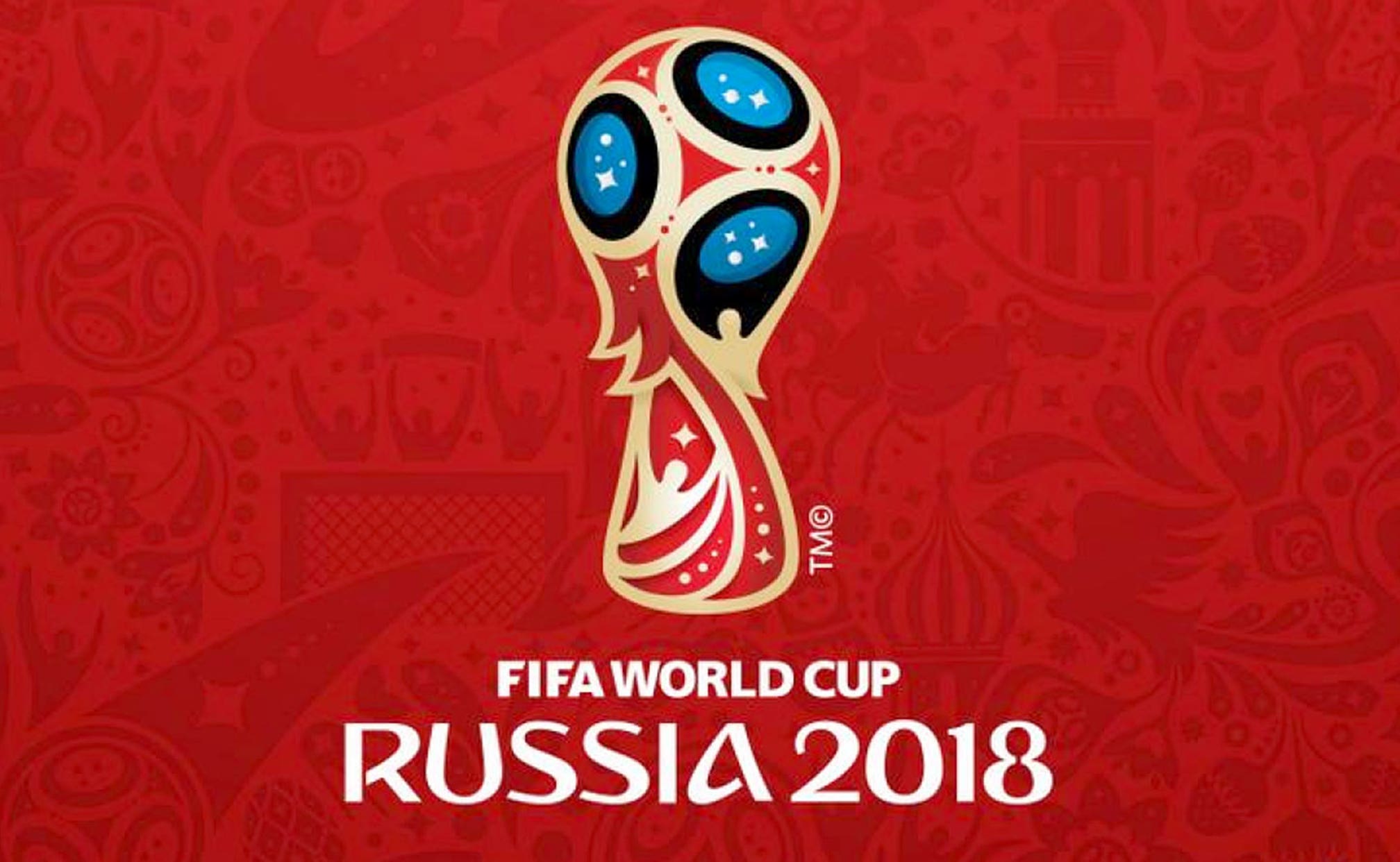 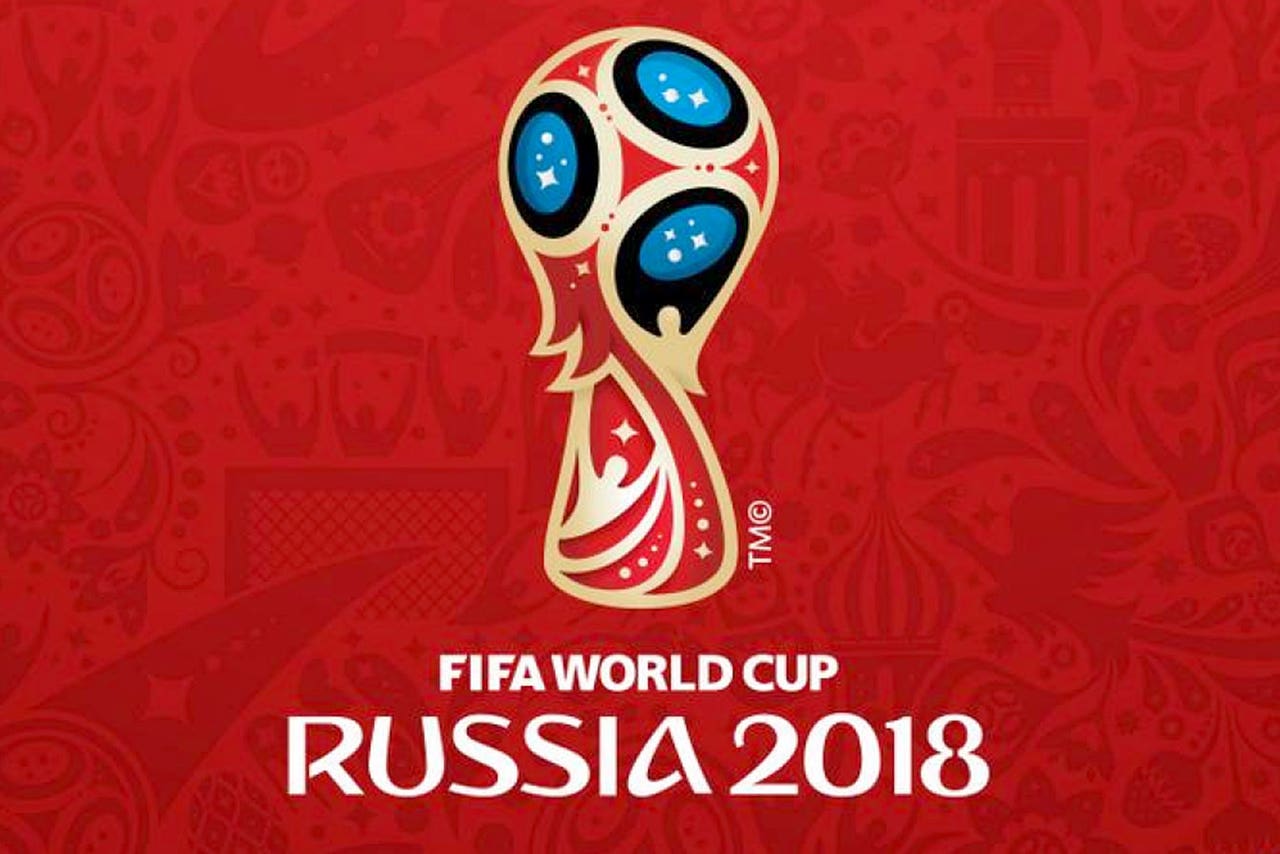 MOSCOW (AP) FIFA President Sepp Blatter has revealed the logo for the 2018 World Cup in Russia - with the help of a crew of cosmonauts.

The logo depicts the World Cup trophy in red and blue, colors from the Russian flag, with gold trim.

Proud to be part of spectacular unveiling of the official #2018WorldCup emblem in Moscow. We have lift off! pic.twitter.com/OydqO2mboY

Unveiling the logo on a Russian state TV talk show, Blatter said the logo would show Russia's ''heart and spirit.'' It was then presented over video link by a crew of three Russian cosmonauts on the International Space Station.

''Seeing the football World Cup in our country was a dream for all of us,'' cosmonaut Elena Serova said.

Simultaneously with the logo's appearance on TV, it was beamed onto Moscow's Bolshoi Theatre as part of a light show.

Hard to think of better setting for first projection of #2018WorldCup emblem: the iconic Bolshoi Theatre in Moscow. pic.twitter.com/SqlIH3EaHa