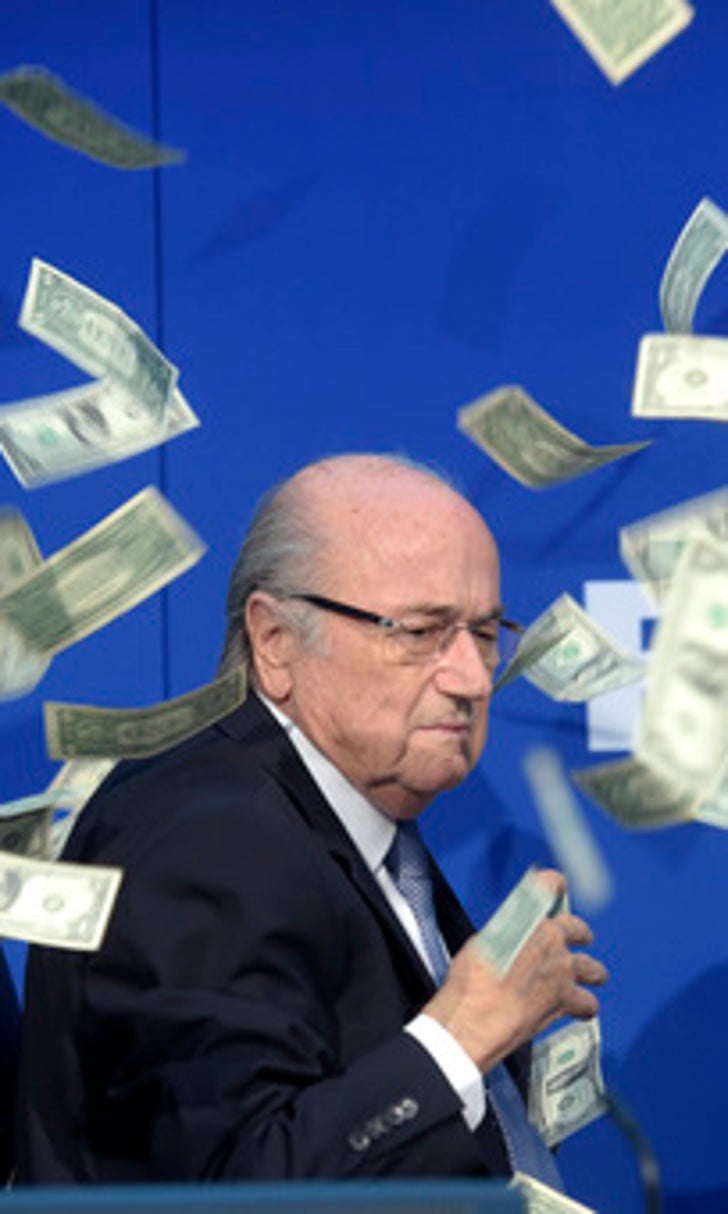 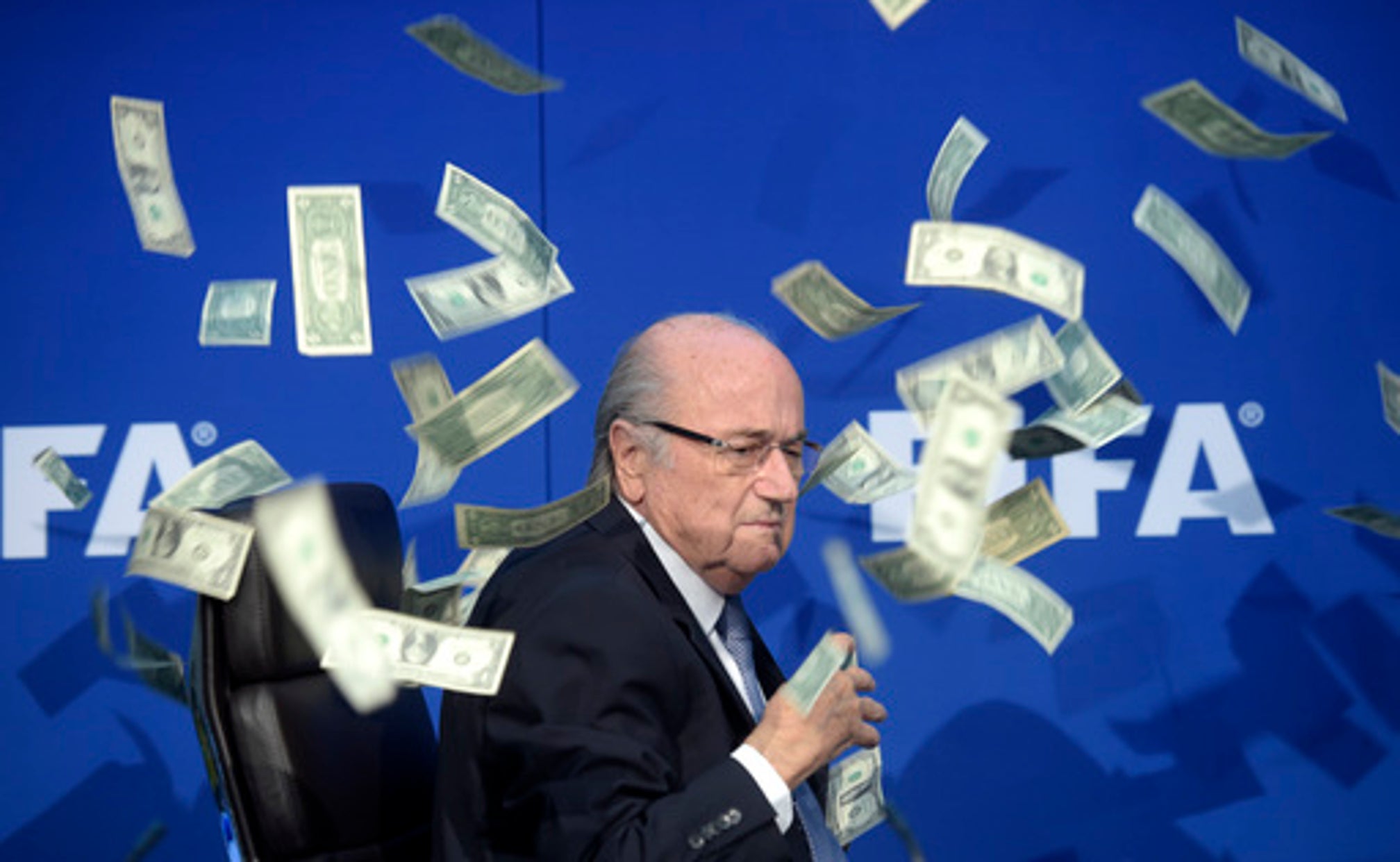 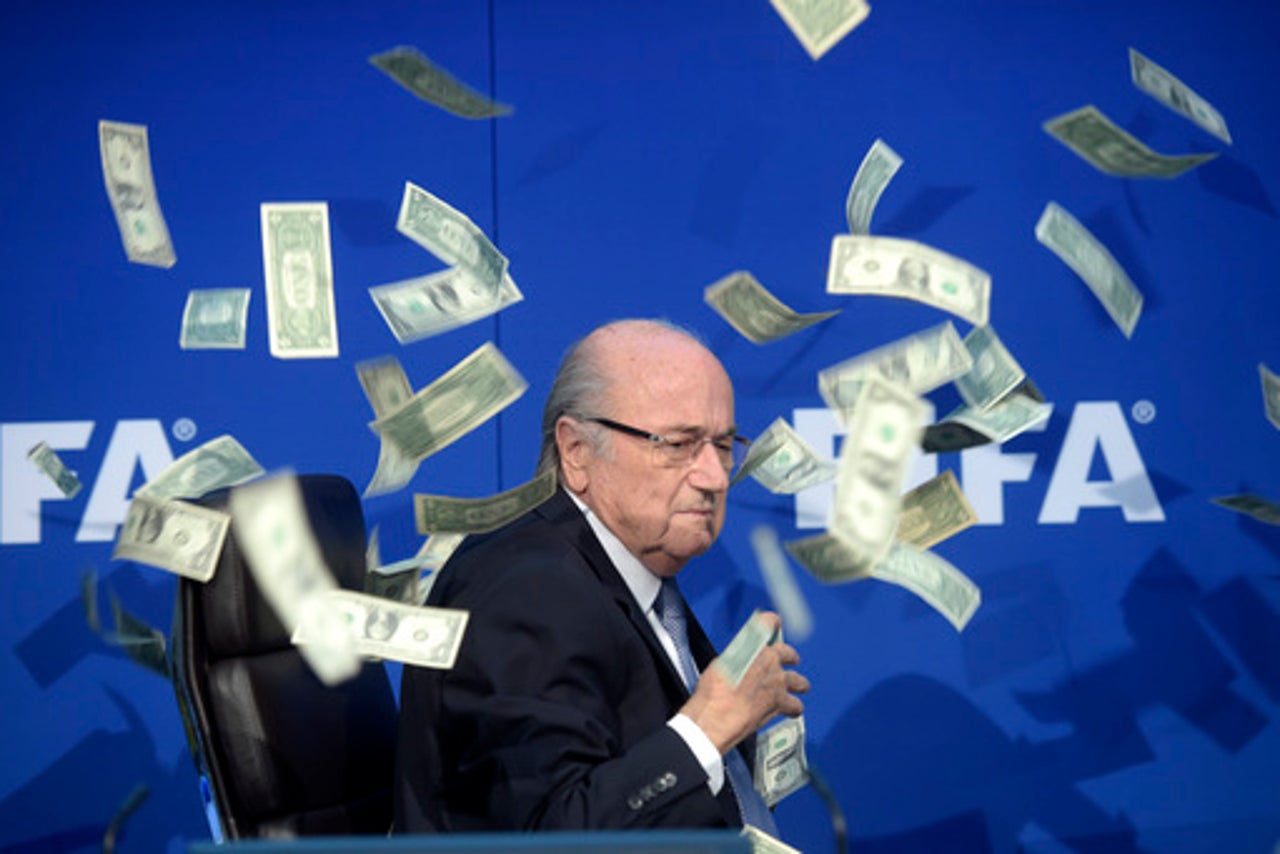 ZURICH (AP) FIFA says it paid Sepp Blatter $3.76 million in 2015, and the governing body reported a loss of $122 million for a year blighted by scandal.

Blatter, who was suspended on full pay last October and later banned for unethical conduct, had a base salary of $3 million but received no performance bonus in 2015.

FIFA's loss, it's first since 2002, was expected after failing to sign any new World Cup sponsors.